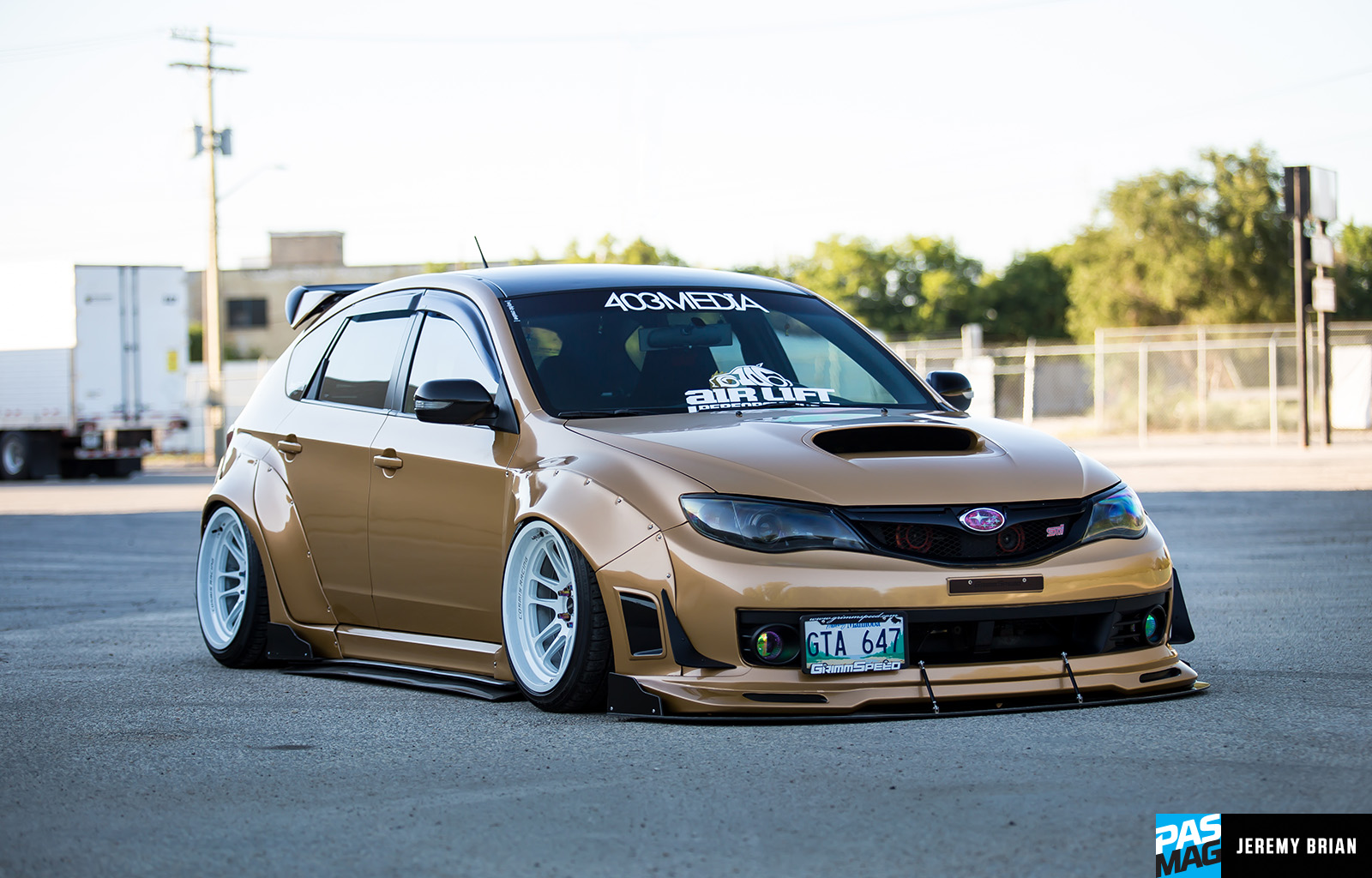 Keith Jose started building cars with his 1995 Toyota Celica, and soon caught the modification bug. It wasn’t long before he fell in love with the Subaru STI’s looks and sound. Soon enough, that rumble took hold of him, and he purchased his 2010 Subaru WRX STI.

Jose’s original plan was to keep the mods to a minimum, and just make it look tasteful. We all know how that story goes. It was only a matter of time before the car was on its way from daily driver to full-blown neck-breaker. By now, Jose wanted to push the limits with the car’s design. 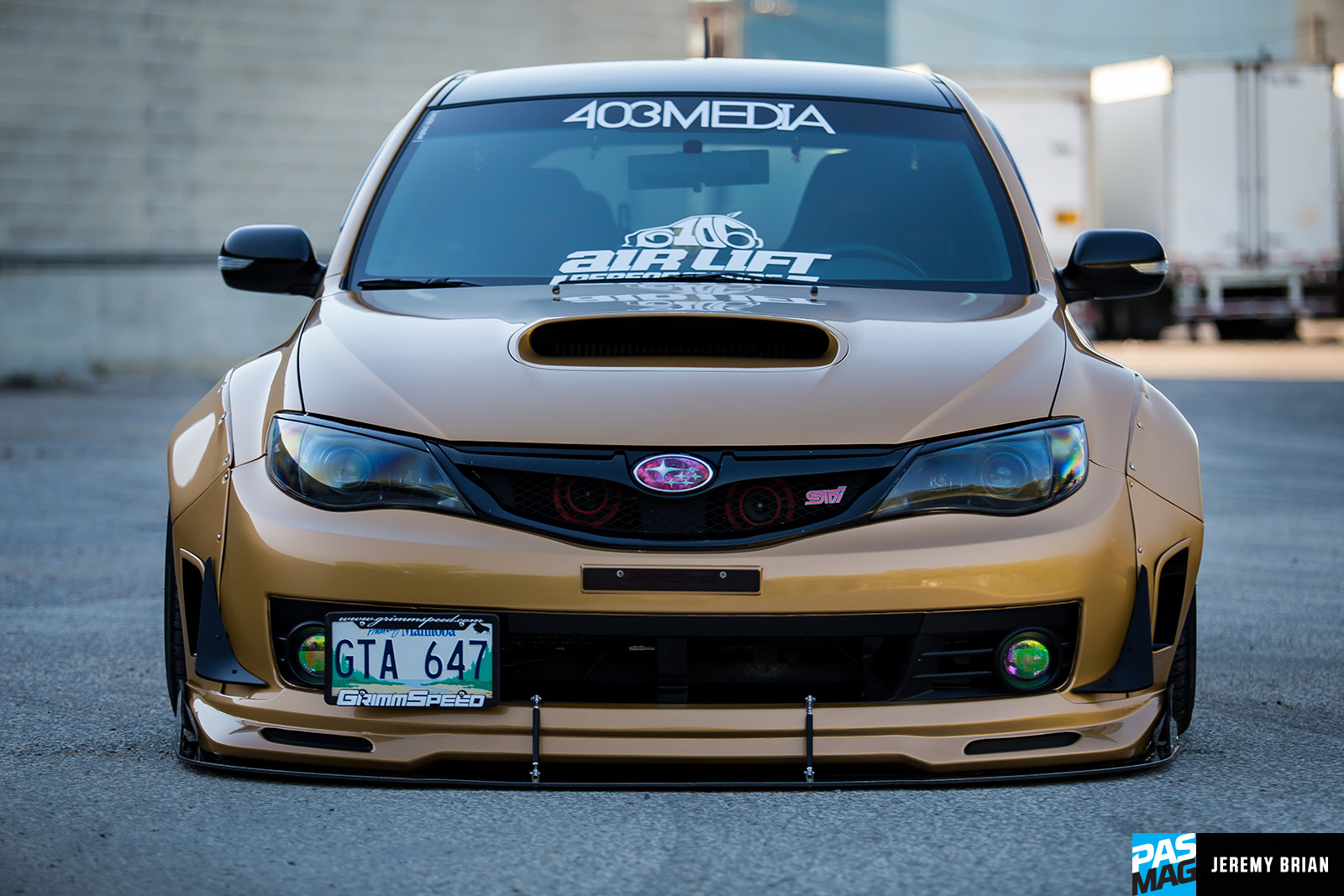 A Volkommendesign widebody coupled with some S206 goodies and a GReddy front lip give this car a real racecar look.

Jose tells us he has his cousins in his local car scene to thank for his obsession. Seeing them wrench on their cars and build to their desires inspired him to start doing the same. It was because of this inspiration that he decided to push the envelope and create something as unique as his Subaru. He also thanks the Garage106 crew, a group of heavy hitters from the Winnipeg area, including Anthony Deguzman and Benji Tran, two of our previous TBGLIVE champions. 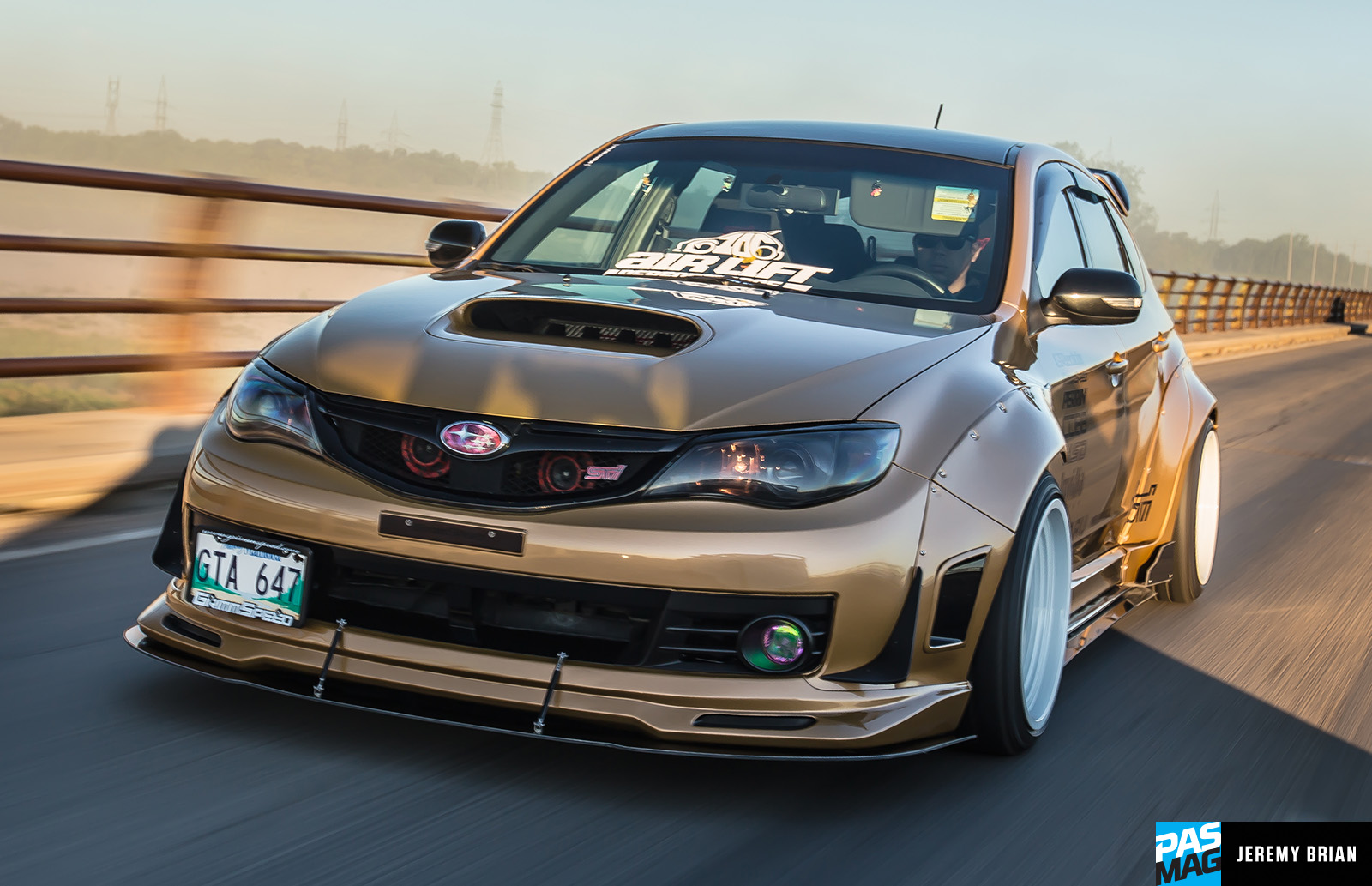 With 83% of the Popular Vote, Keith Jose, with a 2010 Subaru WRX STI, is the winner of the PASMAG Tuner Battlegrounds award category competition at Driven in Winnipeg, MB on July 9, 2016! 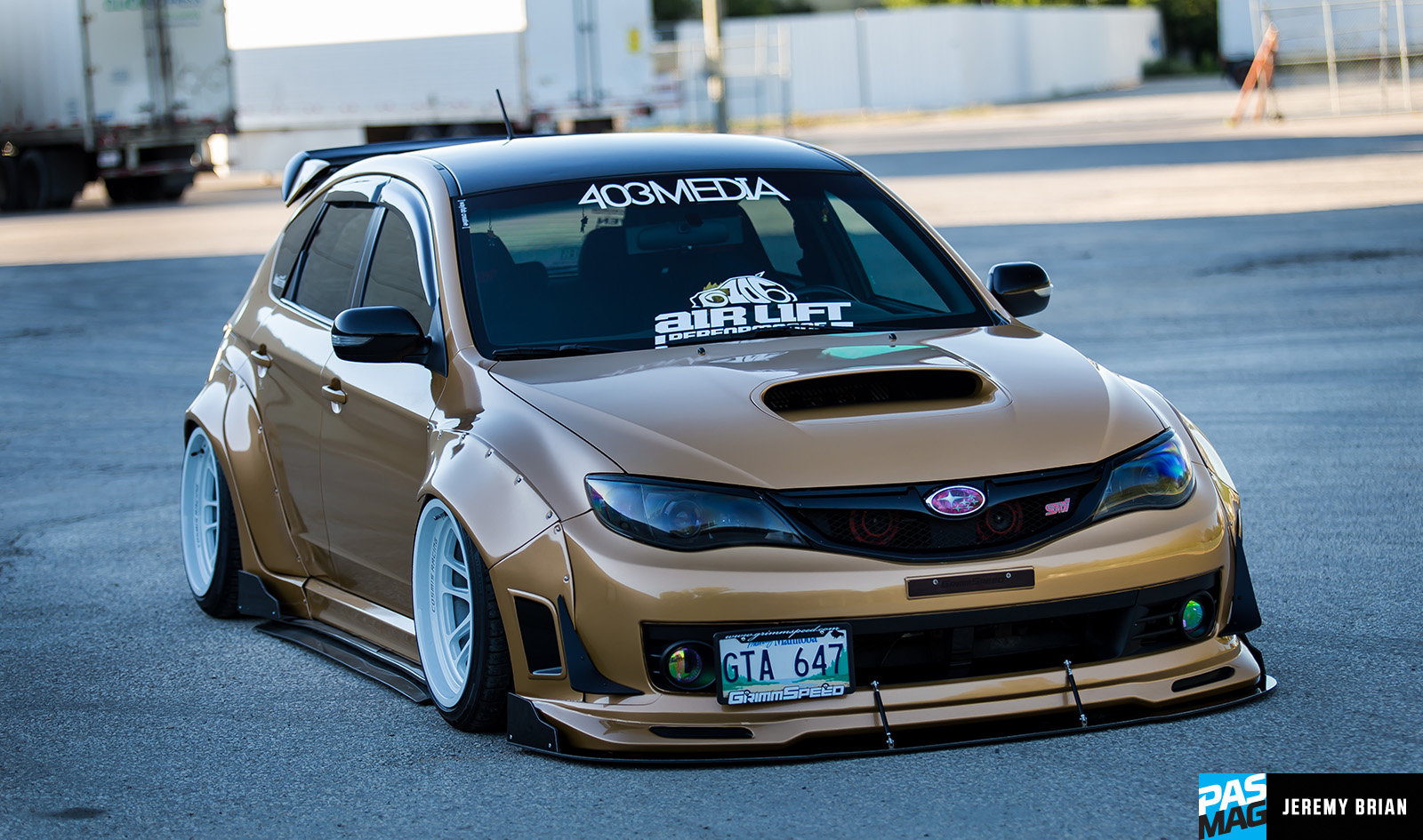 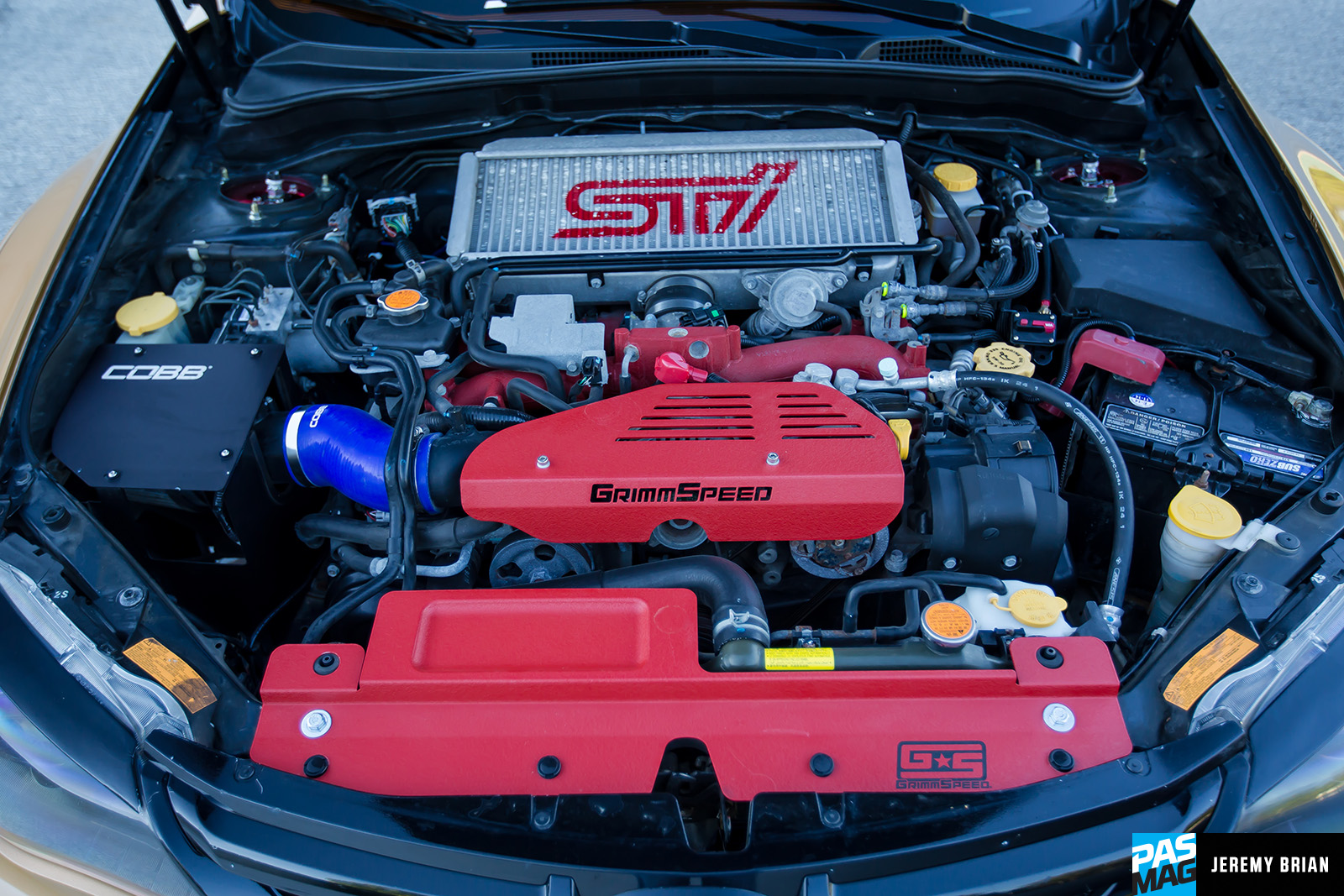 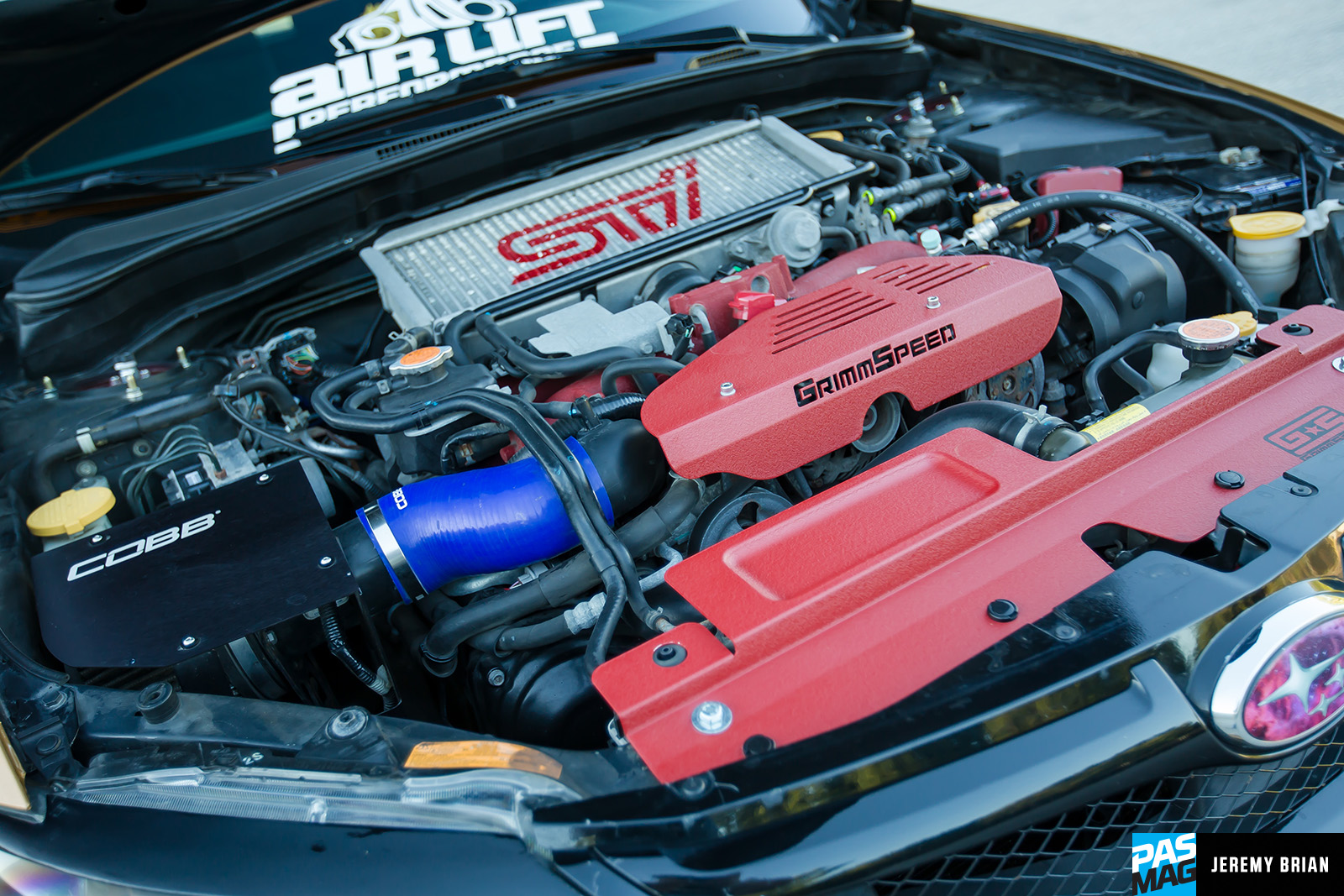 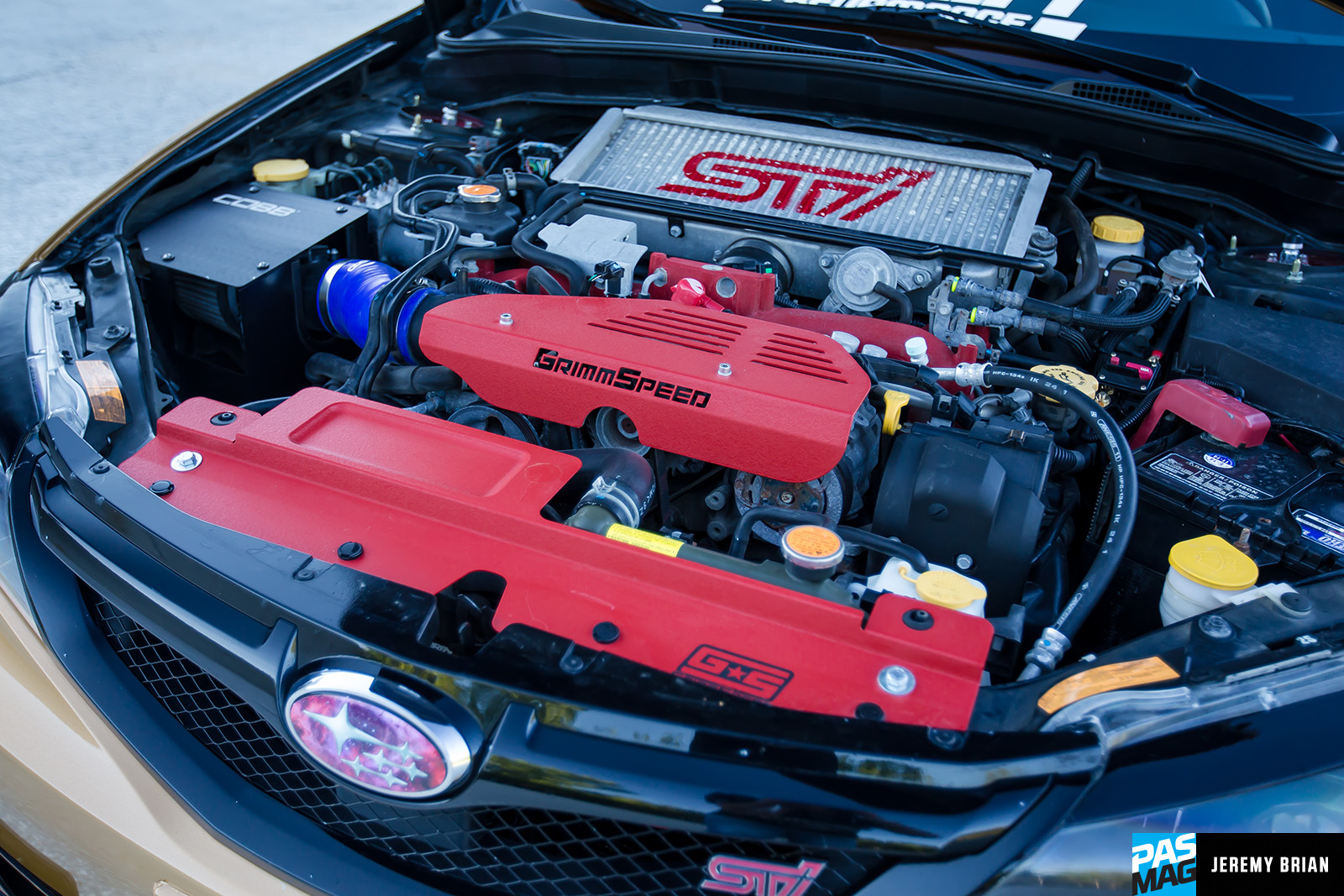 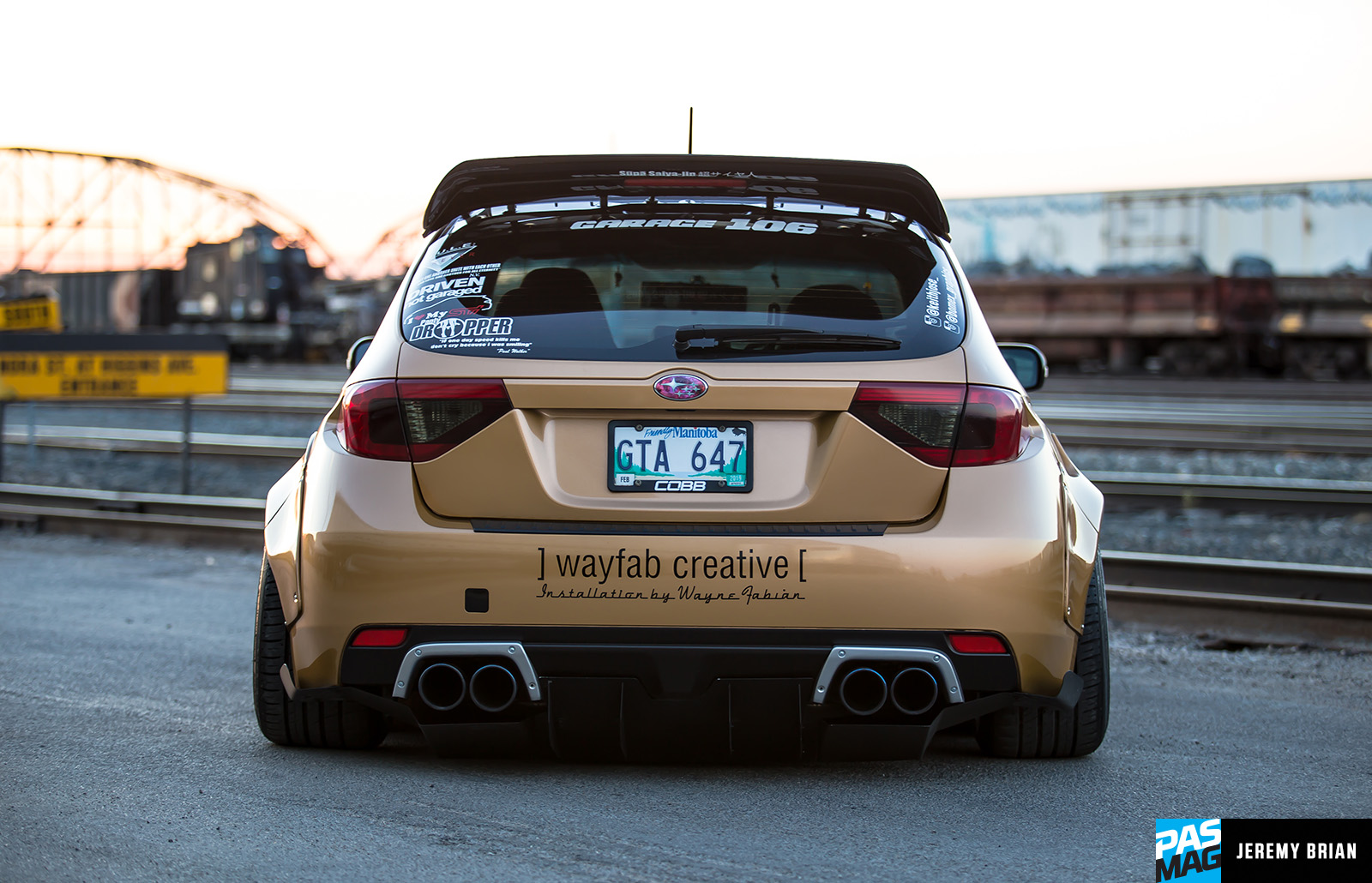 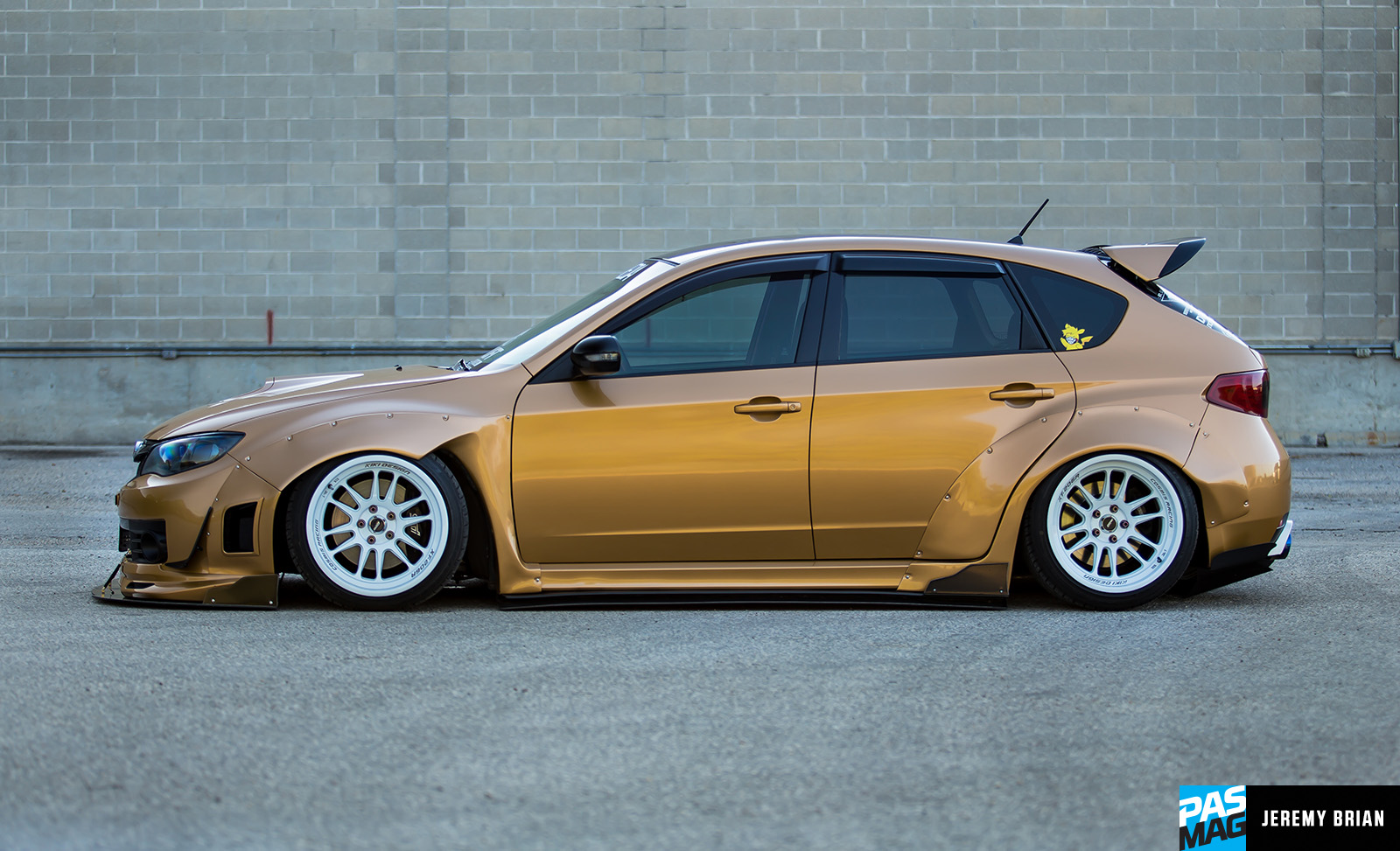 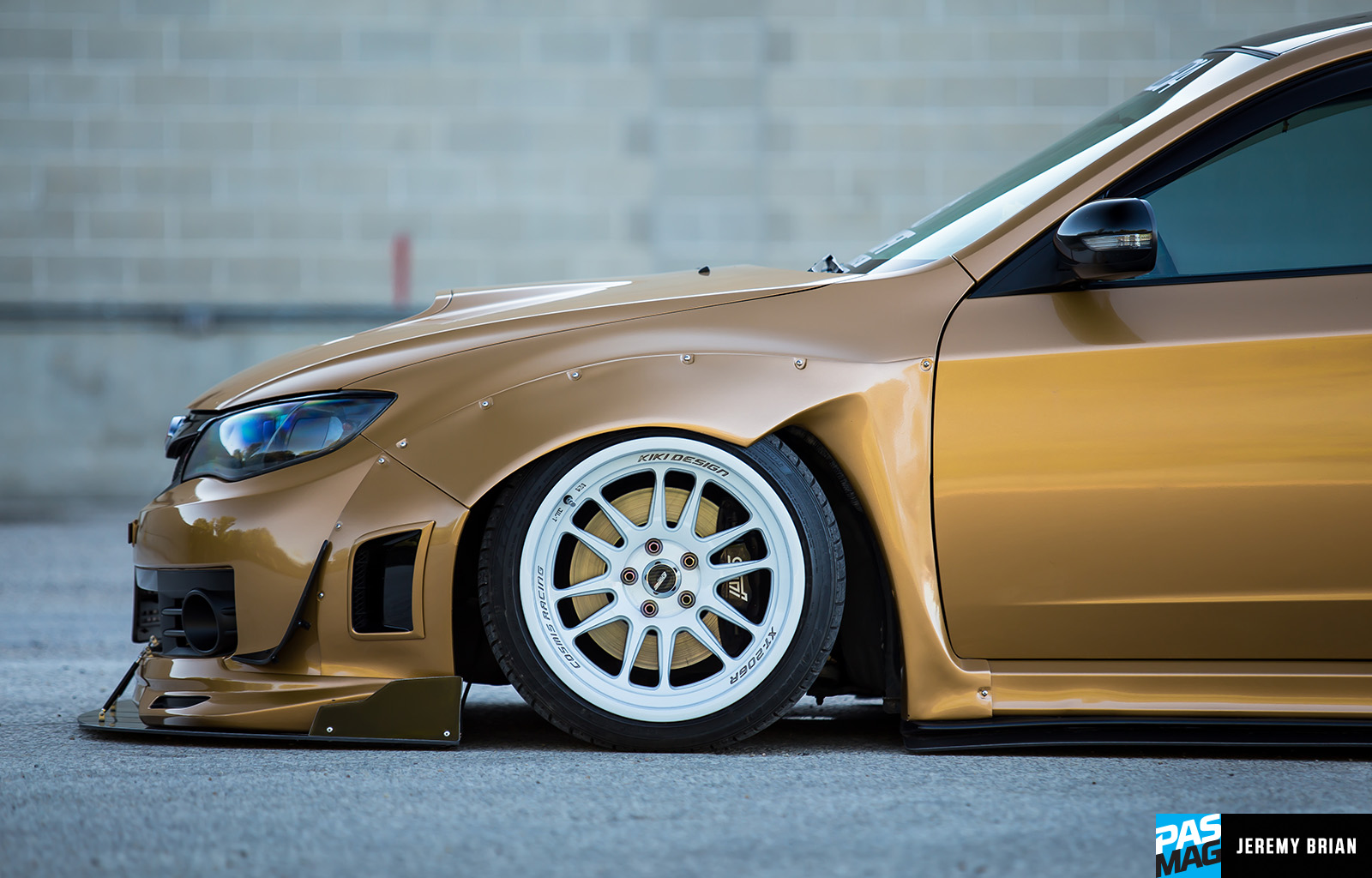 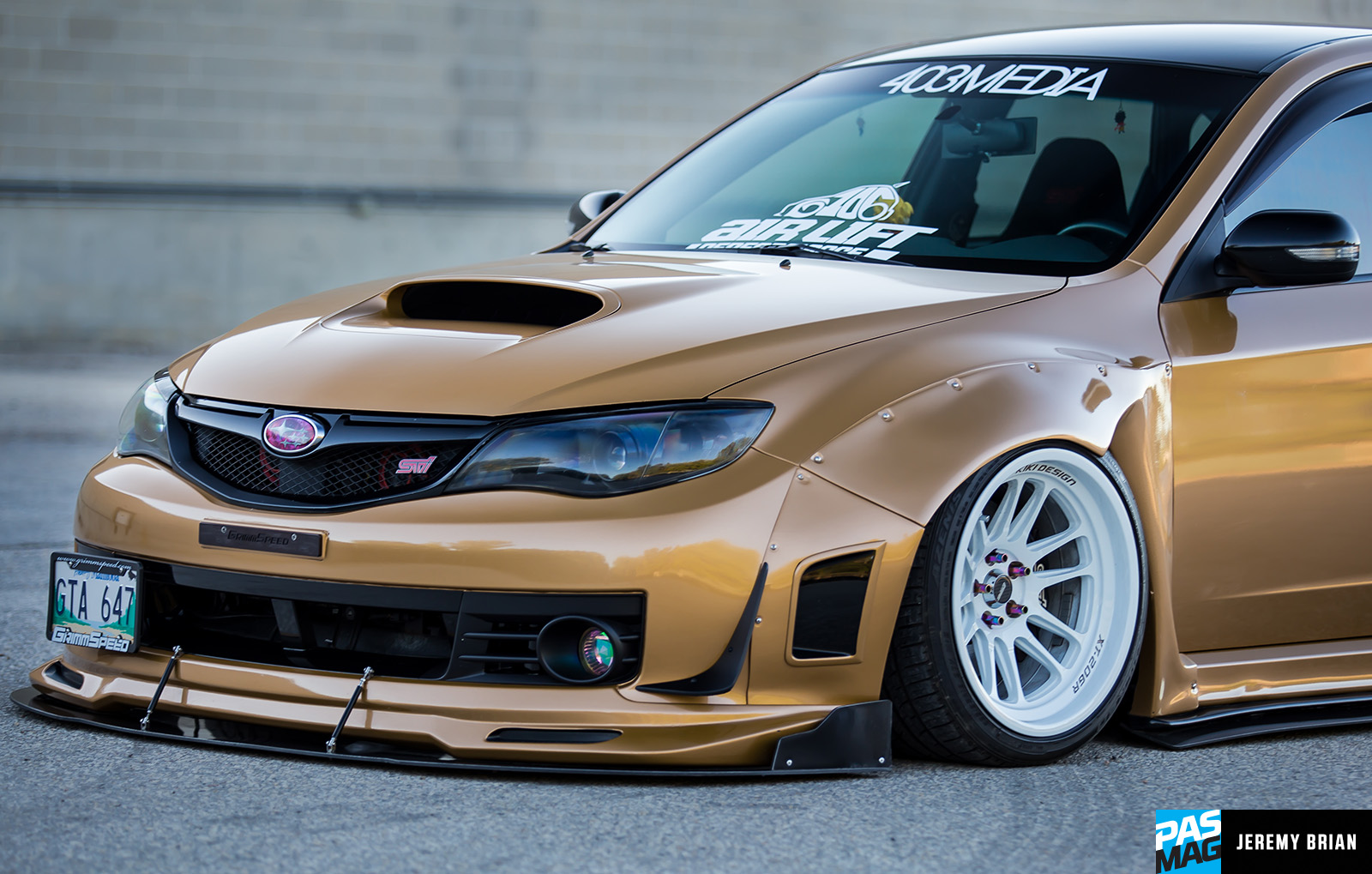 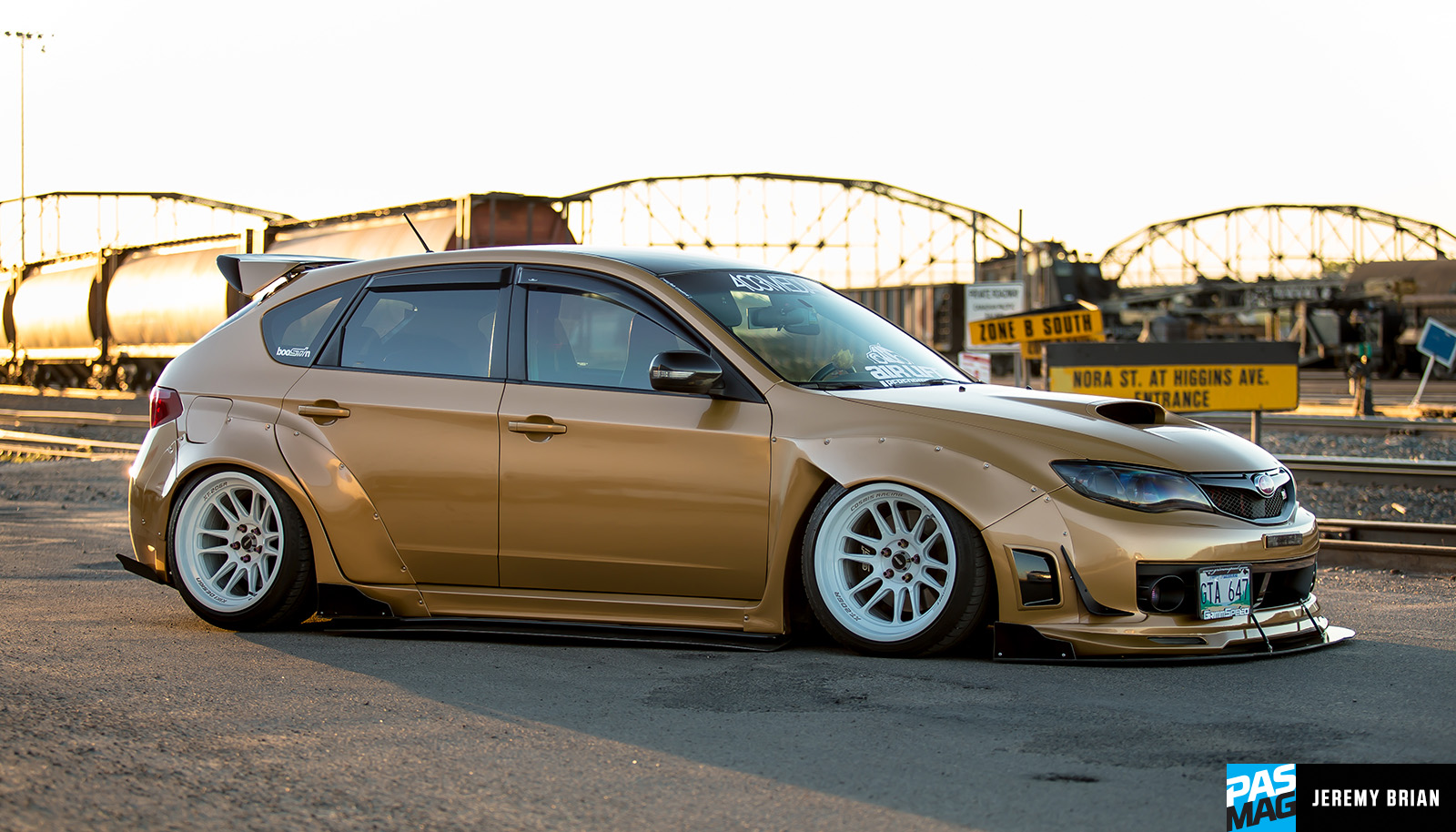 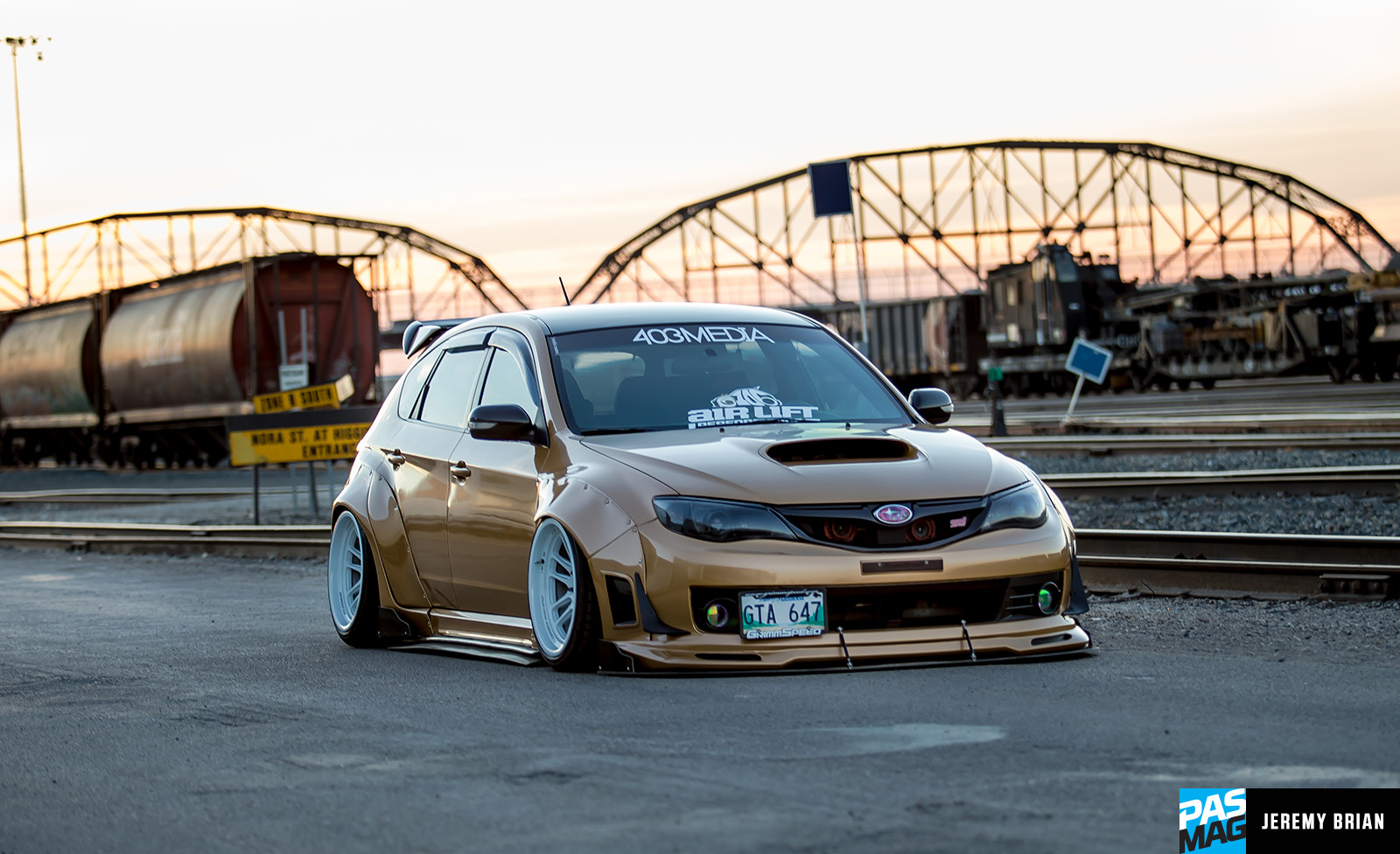 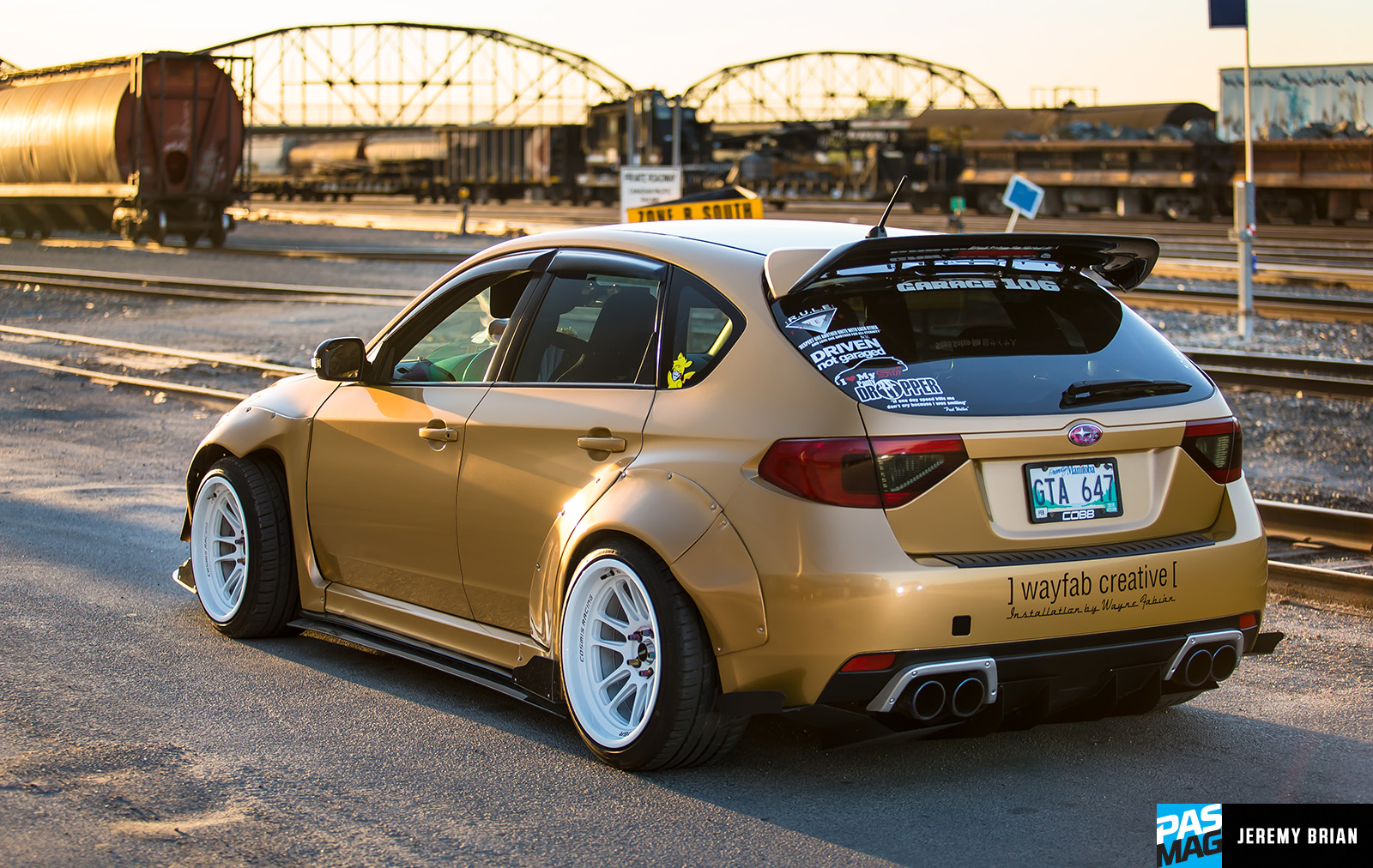 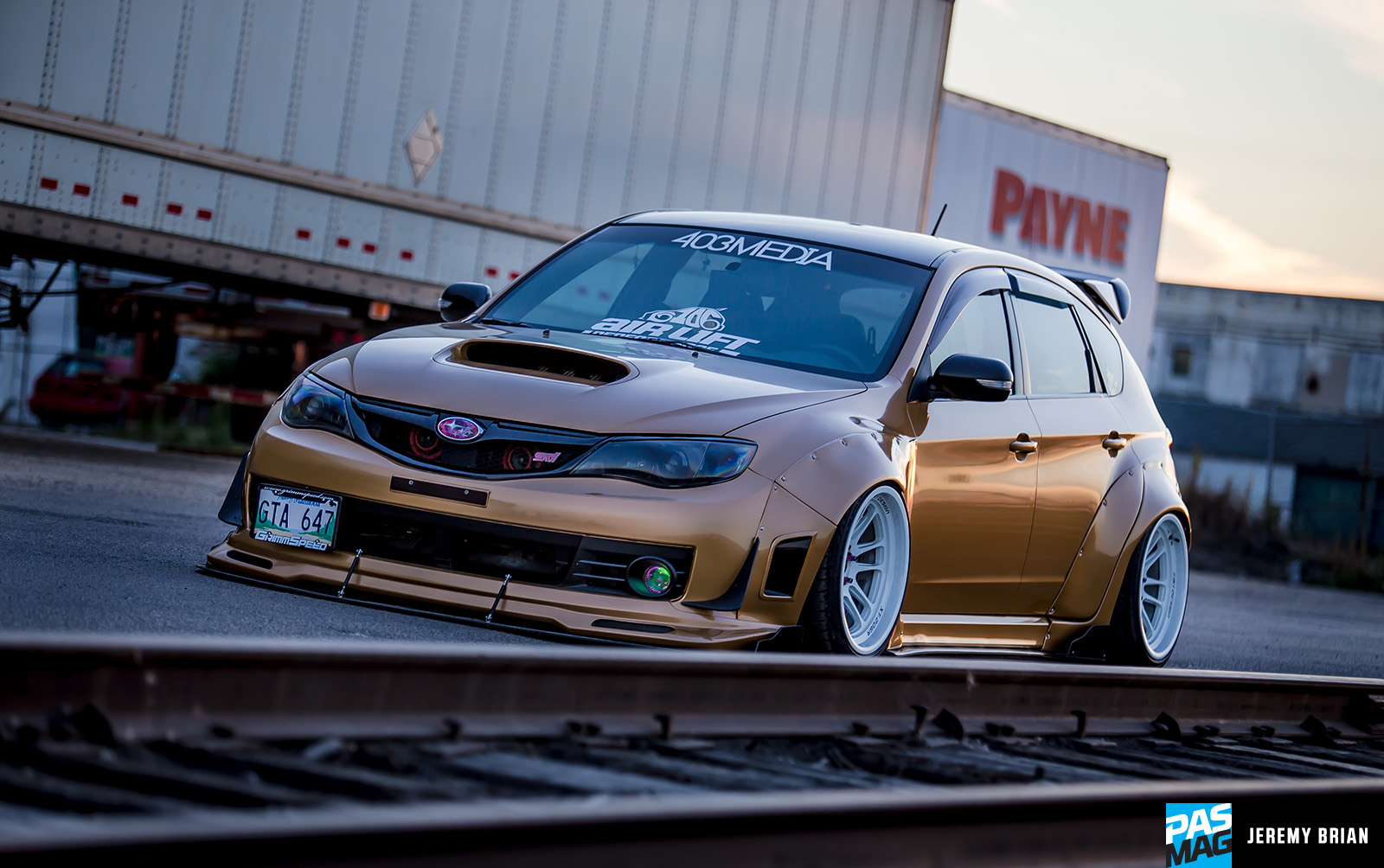 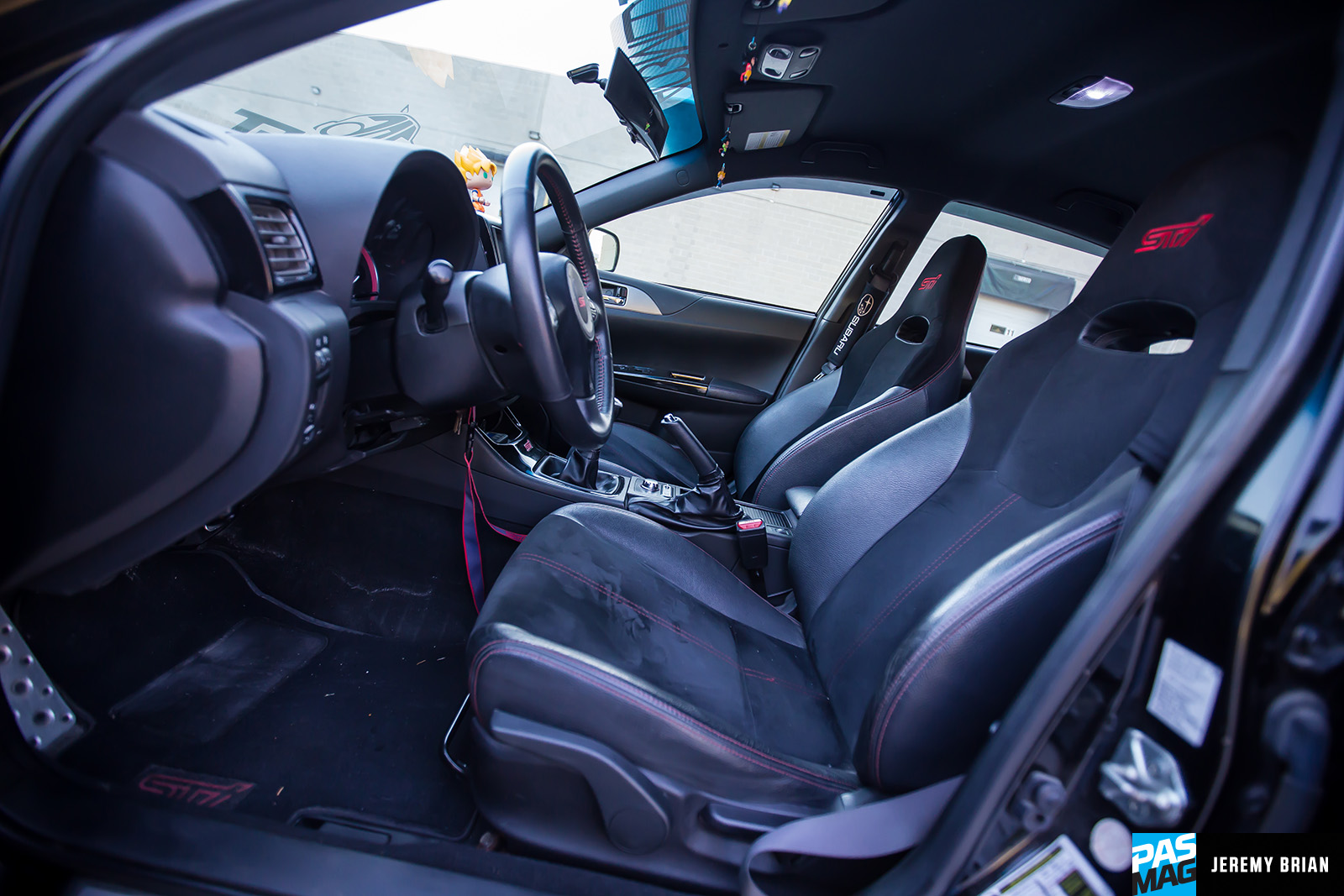 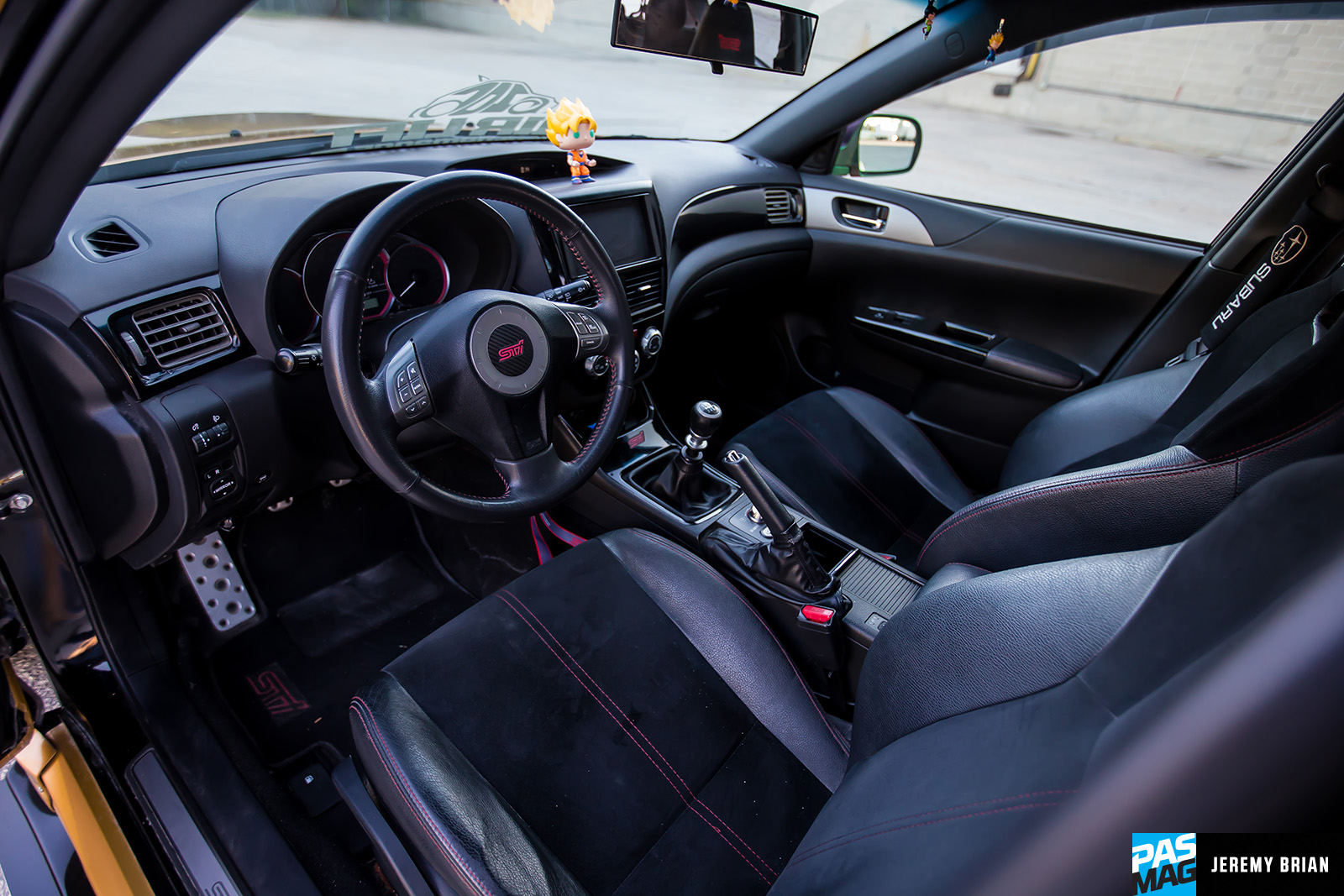 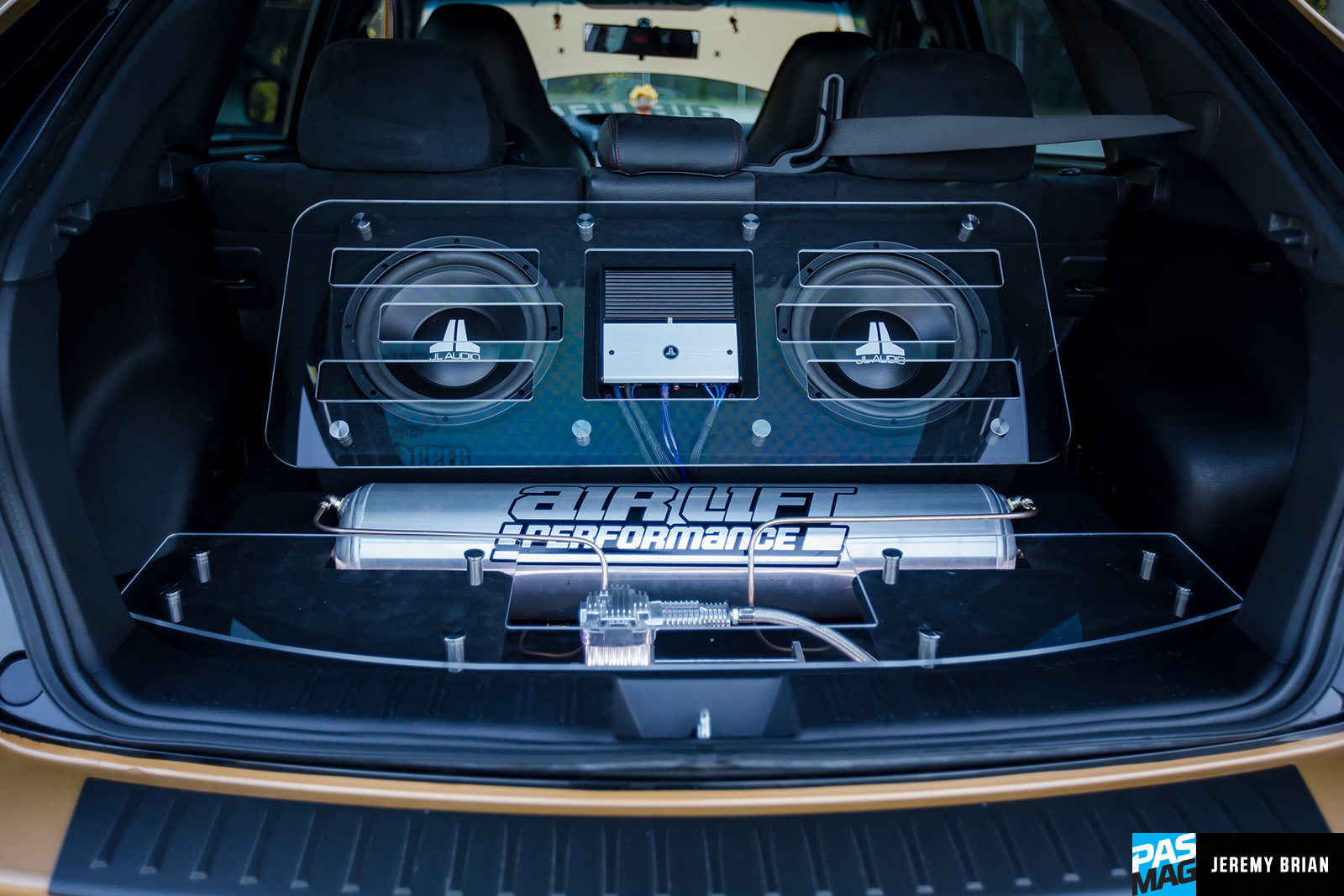 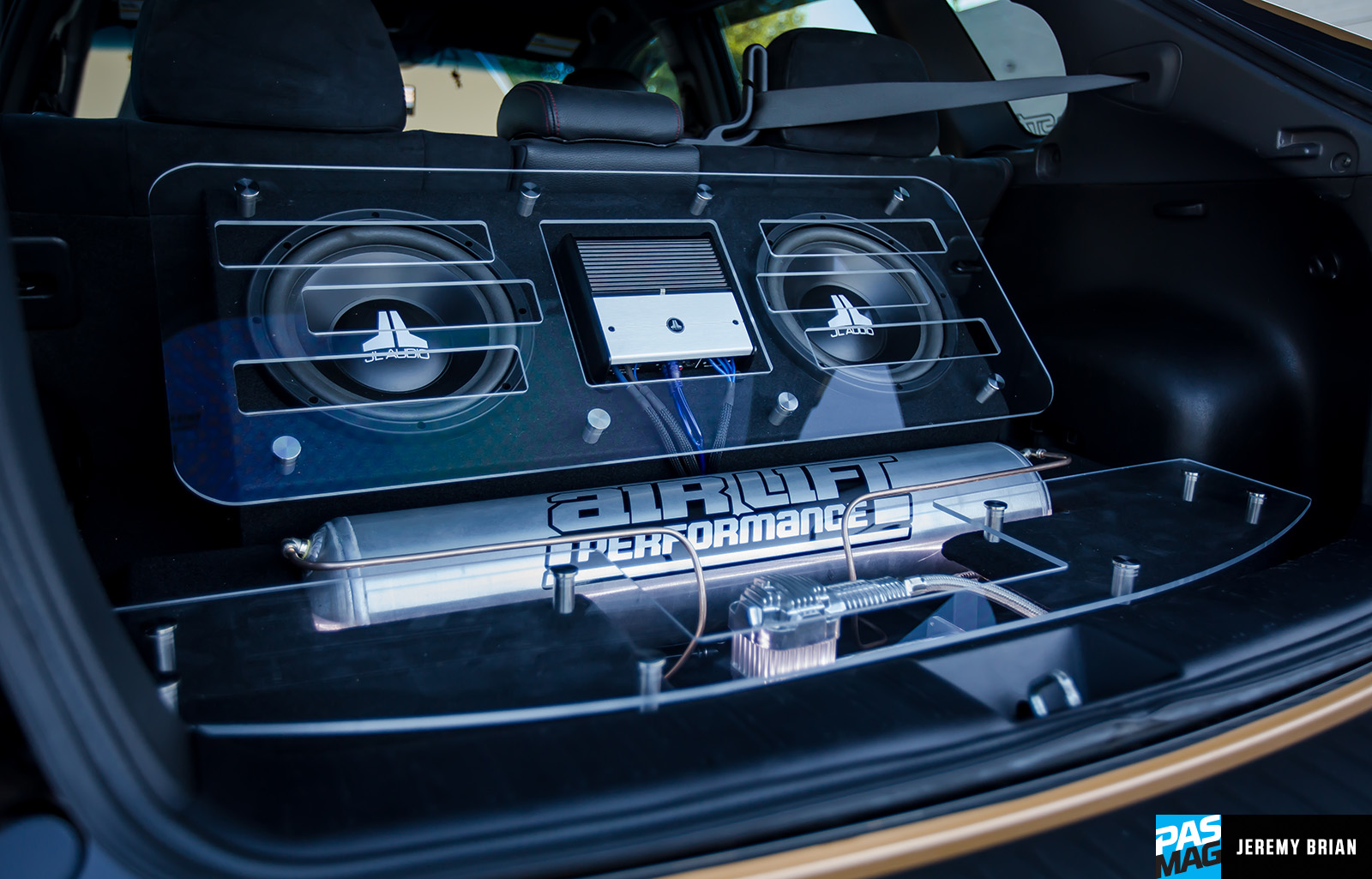 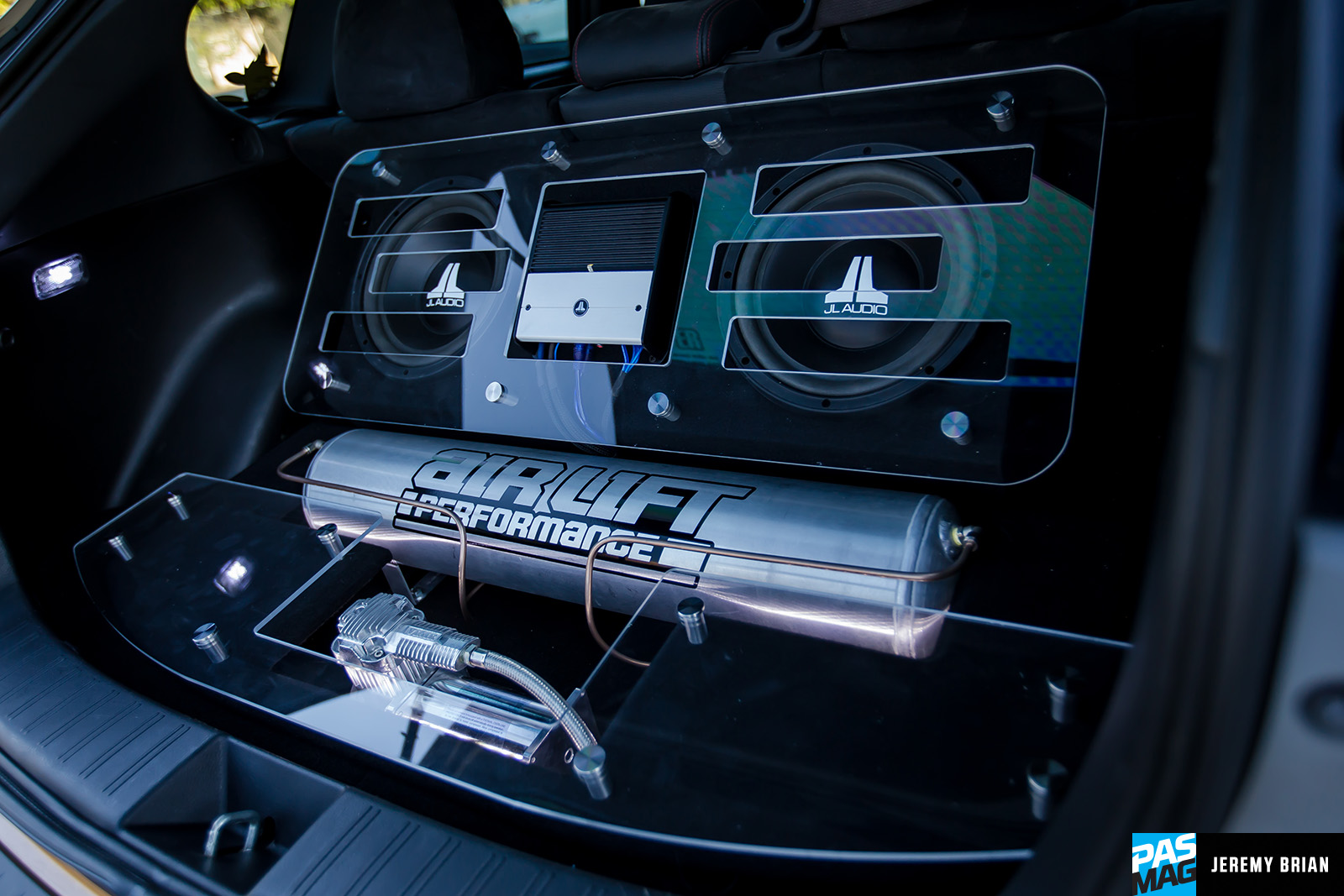 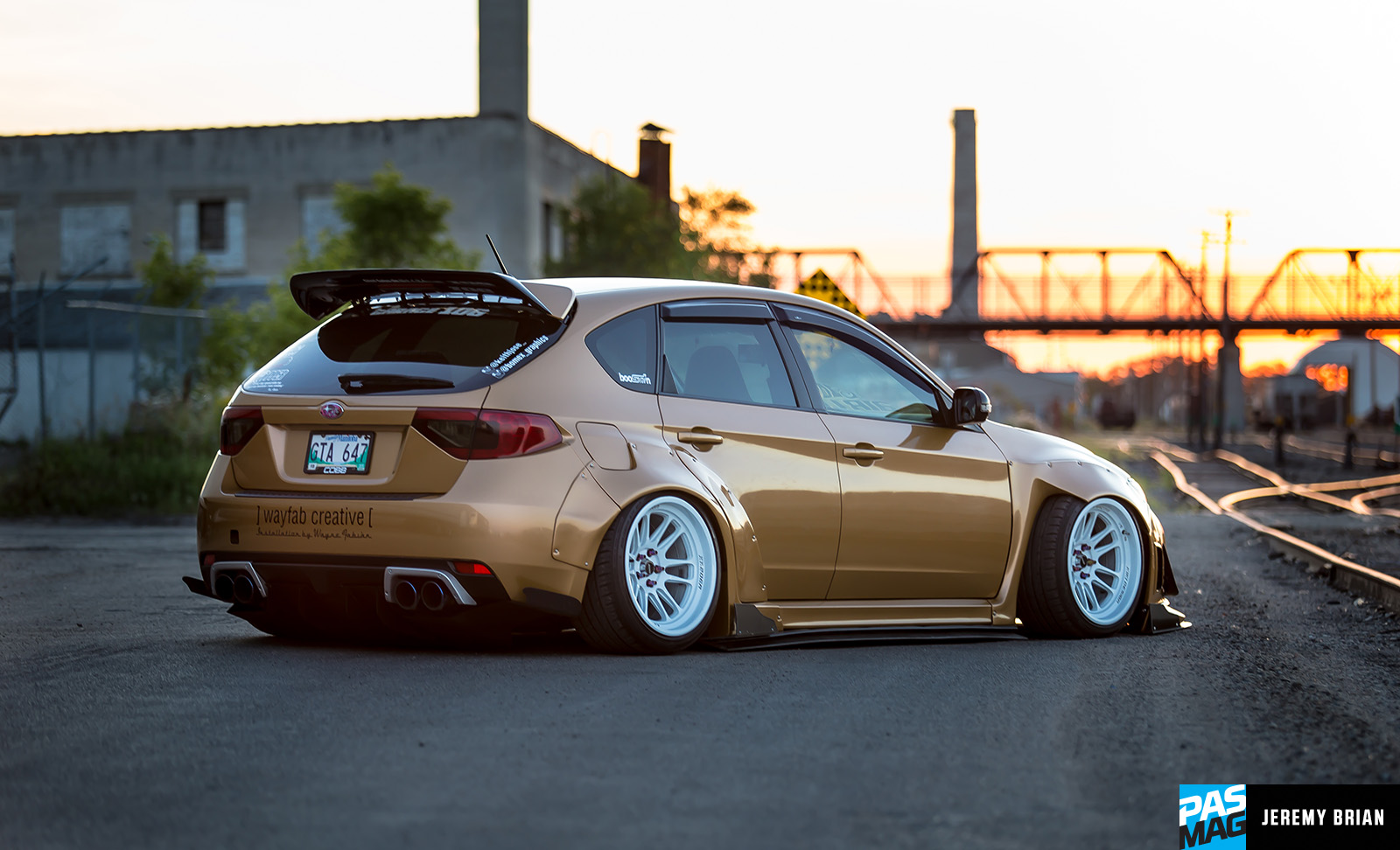