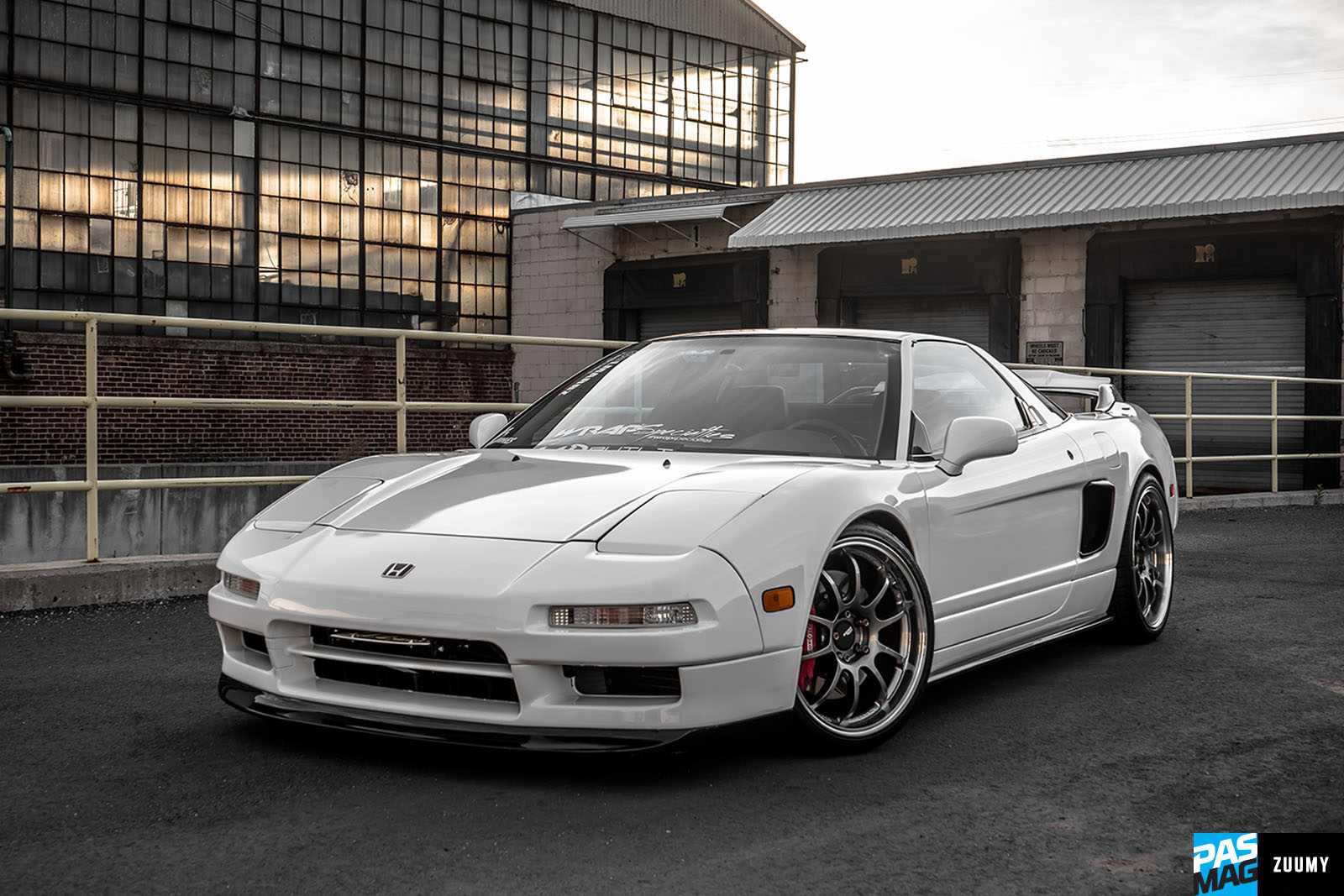 Building cars seems to run in Marby Enriquez’s family. Whenever he came home from school to see his brothers working on their car or taking delivery of new parts, his affinity for wrenching became stronger. “I guess you can say my family has speed in their blood,” he laughs.

After working on some cars in high school and getting his hands dirty with his own 1989 240SX with an SR20DET swap, he gained enough expertise to move on to the next big project. Fast forward to today, and Enriquez has his very own 1992 Acura NSX. His love for the NSX is two-fold. For one, he loved that the Acura NSX was the legend of the Honda wheelhouse. Supercar performance at a reasonable price – what’s not to love? Secondly, it was influenced by time spent playing Gran Turismo with friends, racing in endurance races with the car. 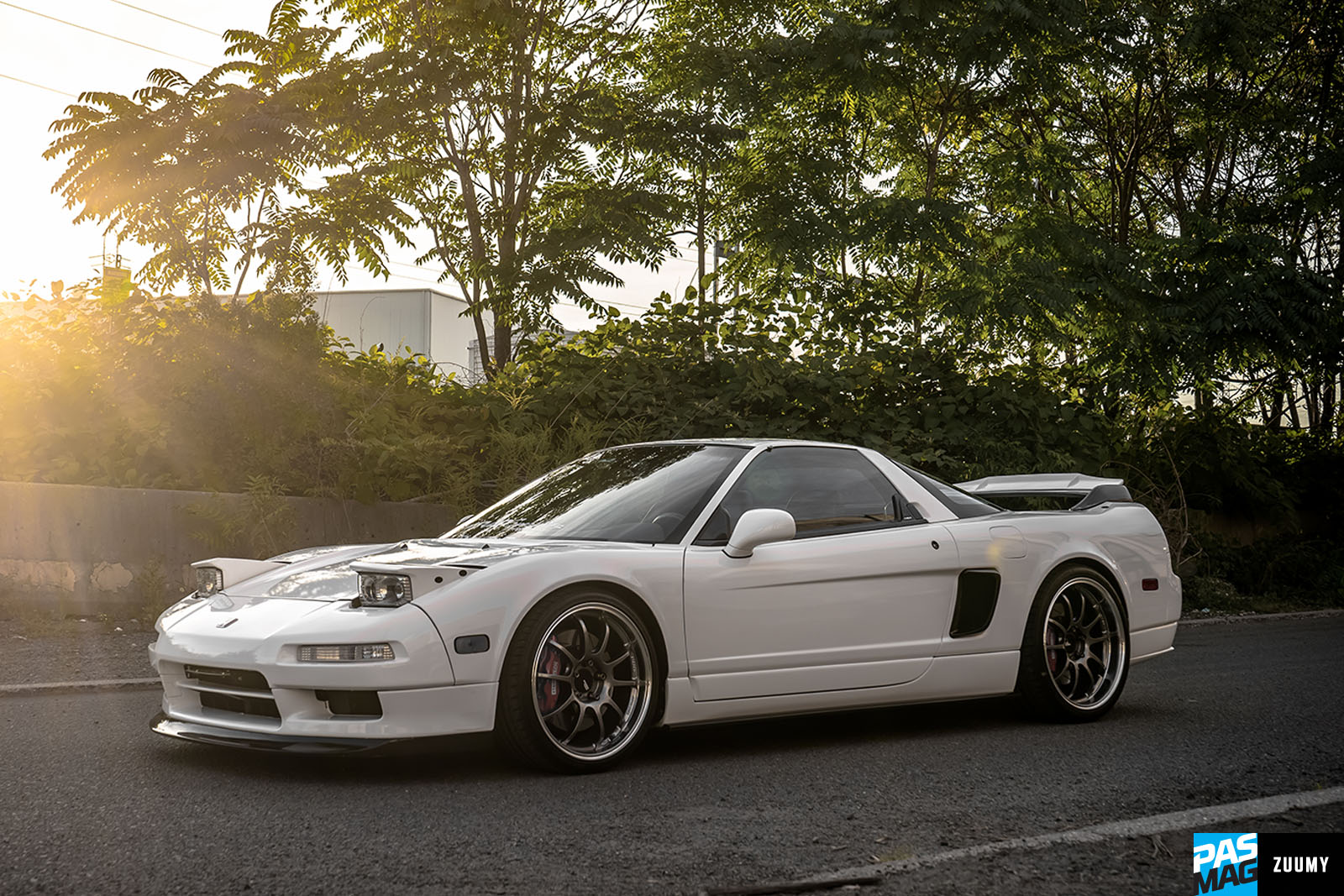 A carefully selected bunch of modifications helps his Gloss White wrapped NSX stand out, even among the supercars. He attributes the relative ease and quality of the build to quality parts. “I didn’t want to go cheap. I’ve learned that from past mistakes,” he says. “Go big or go home. You get what you pay for.” We couldn’t agree more.

While his original intention was to build the car for racing, Enriquez has found himself attending lots of car shows, but rest assured this car still gets driven the way it’s supposed to. He extends a heartfelt thank-you to his family, friends, and his sponsors Wrap Specialists, JDMotoring, and MP Built. 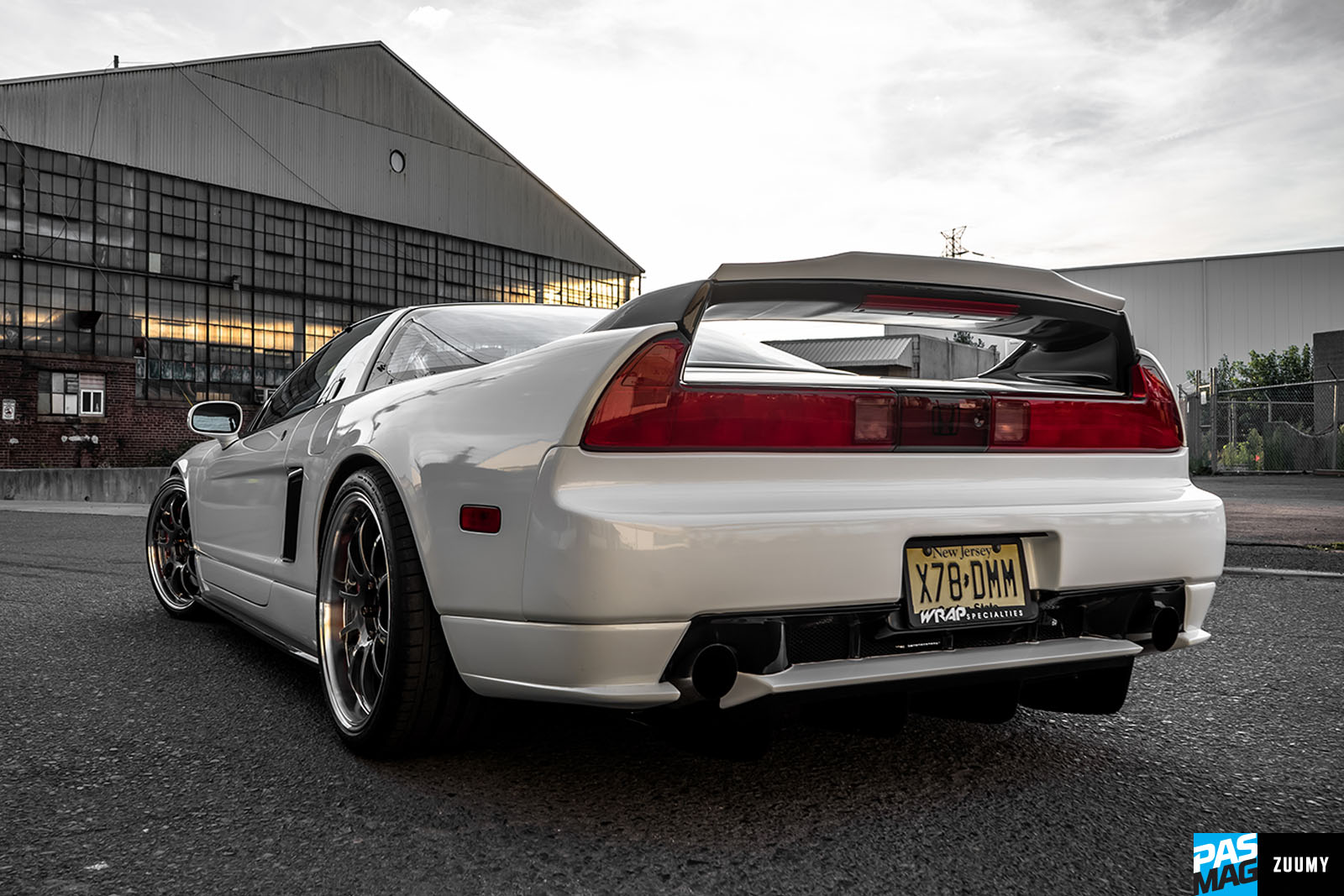 With 53% of the Popular Vote, Marby Enriquez, with a 1992 Acura NSX, is the winner of the PASMAG Tuner Battlegrounds award category at Tuner Evolution in Philadelphia, PA on July 30, 2016! 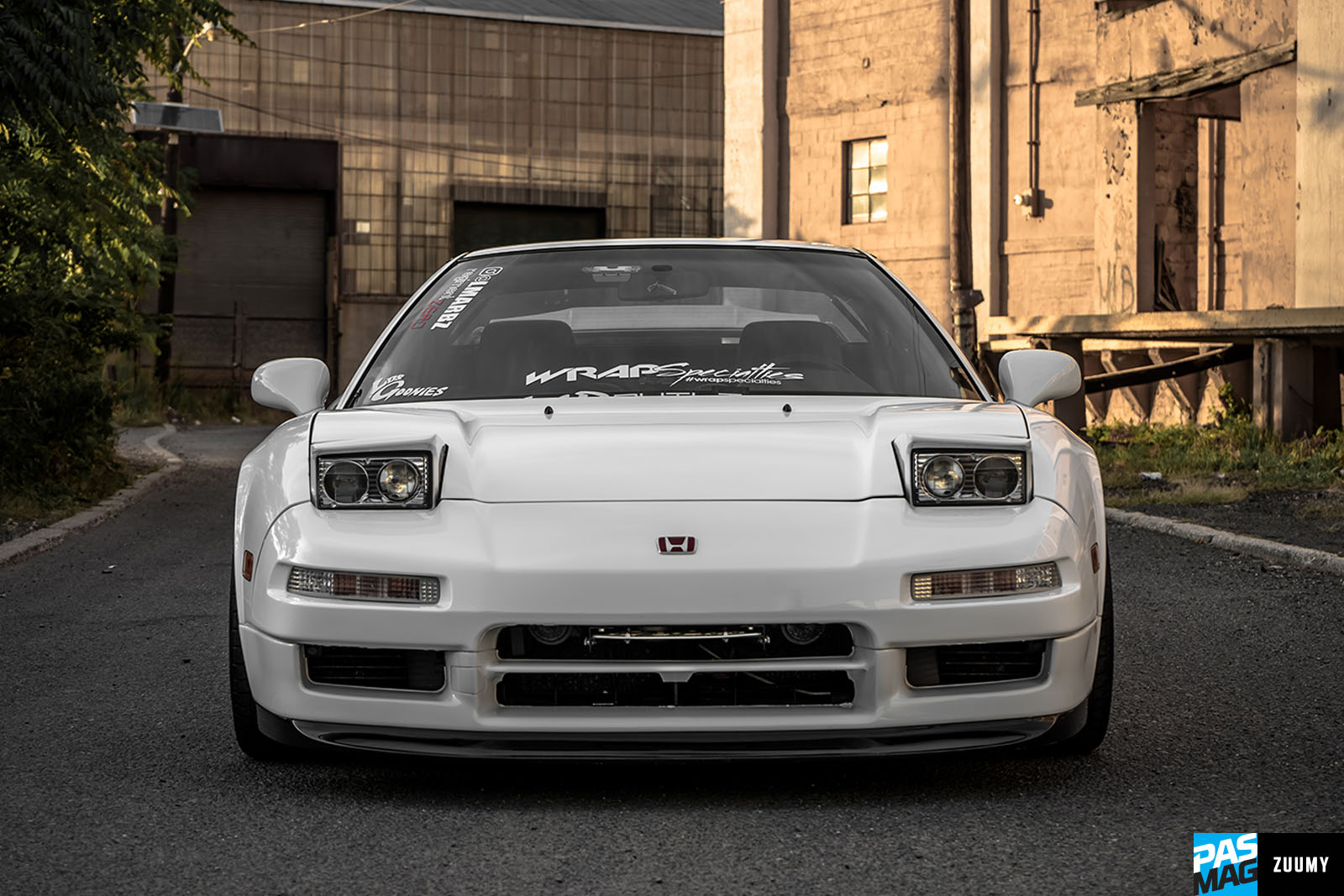 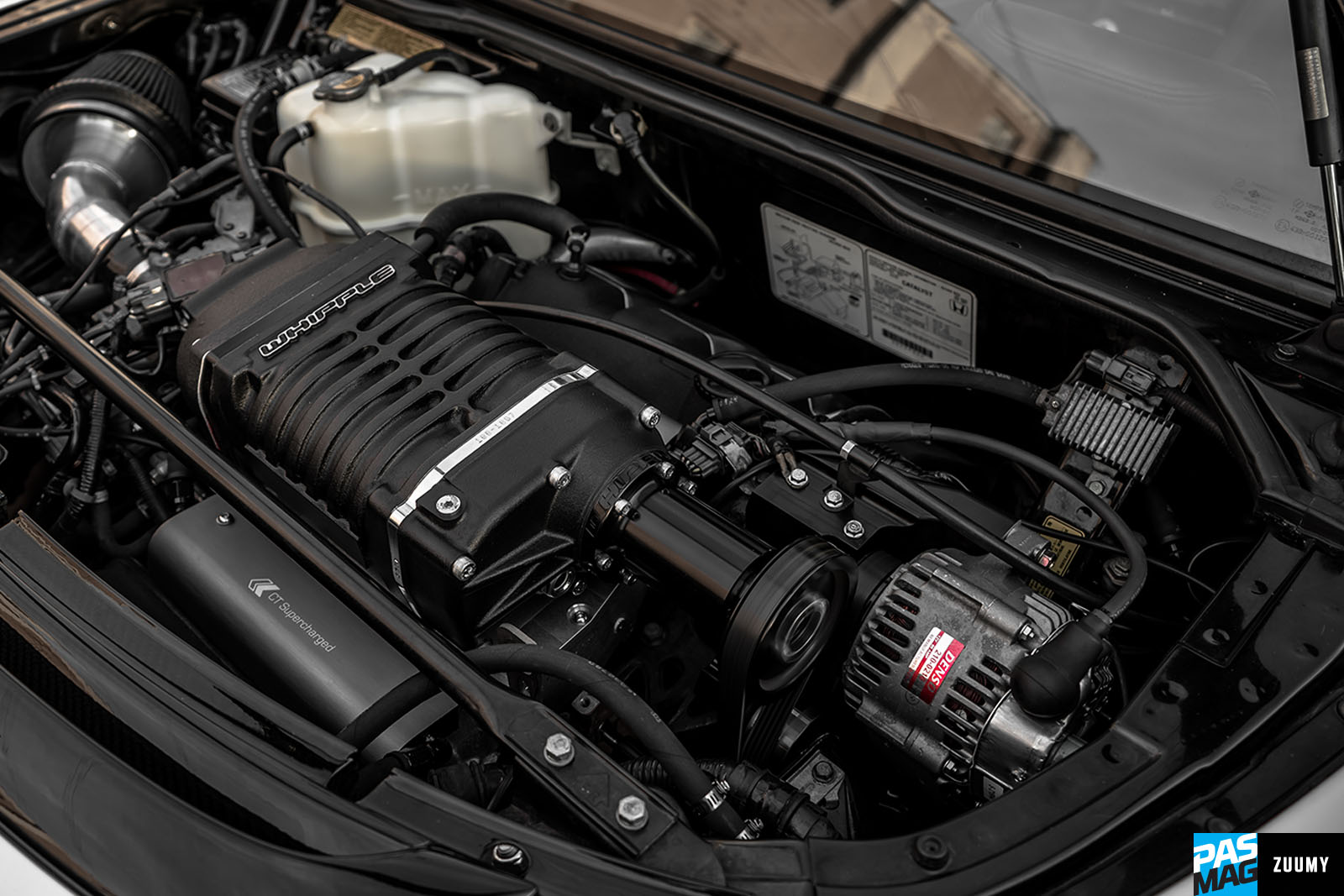 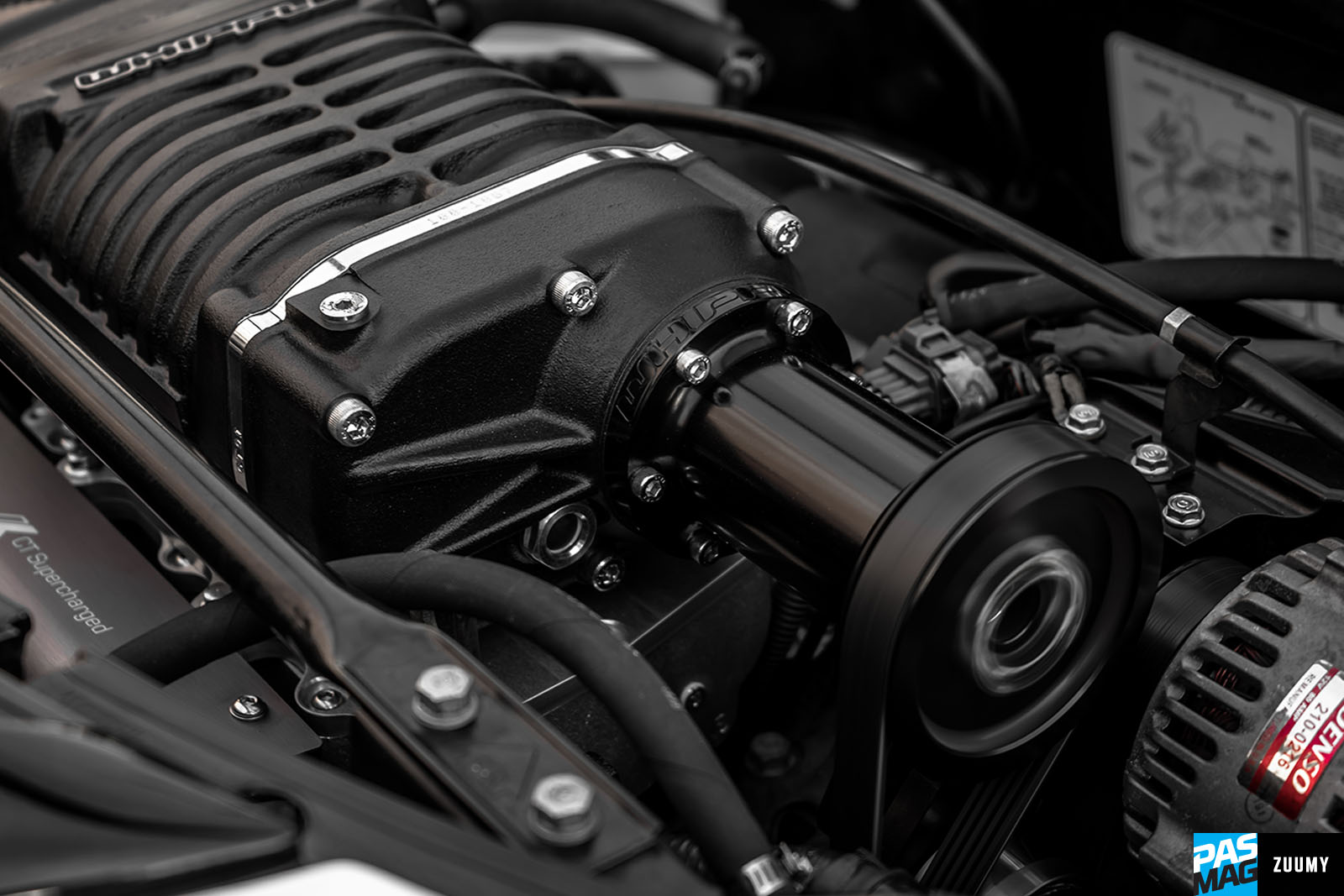 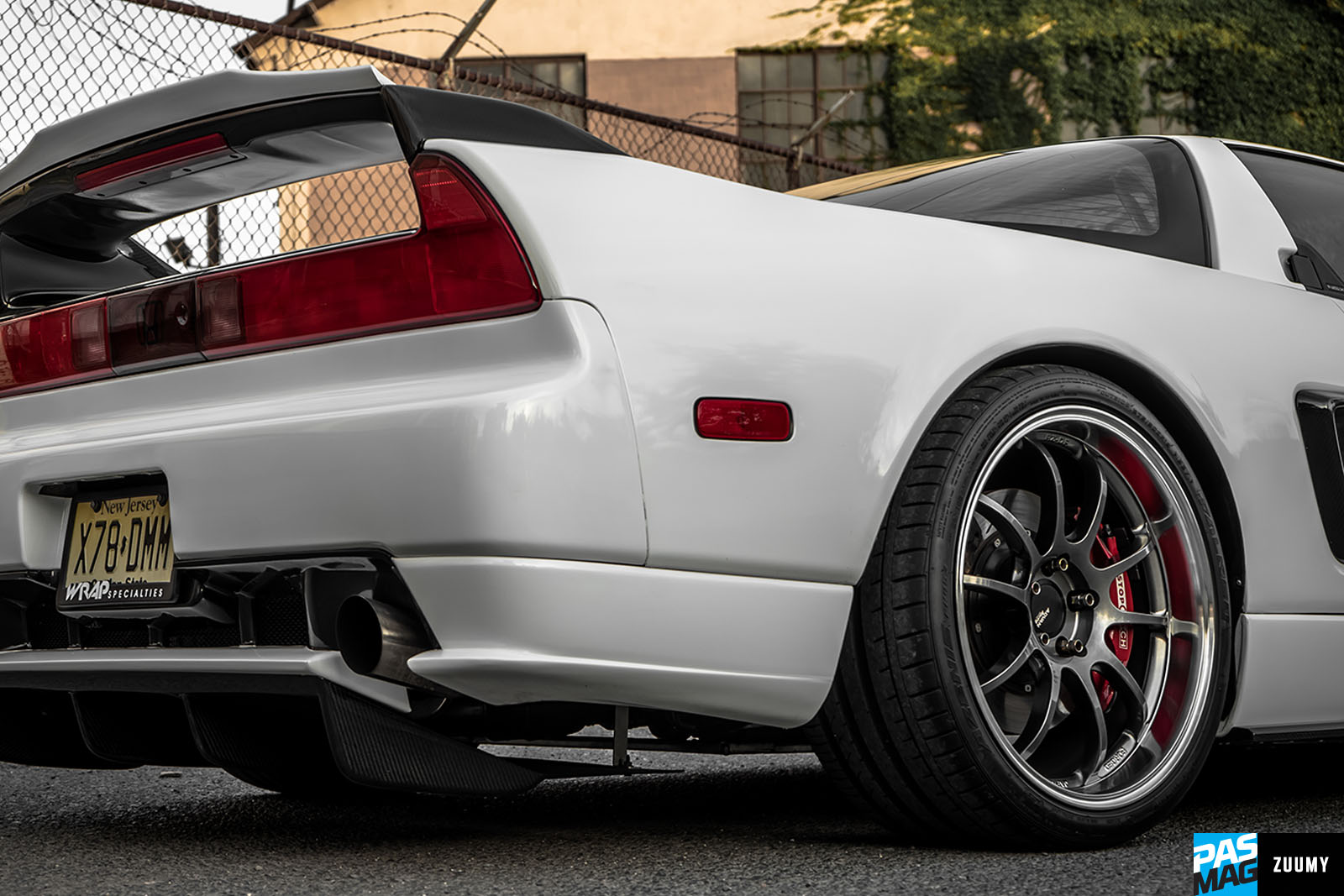 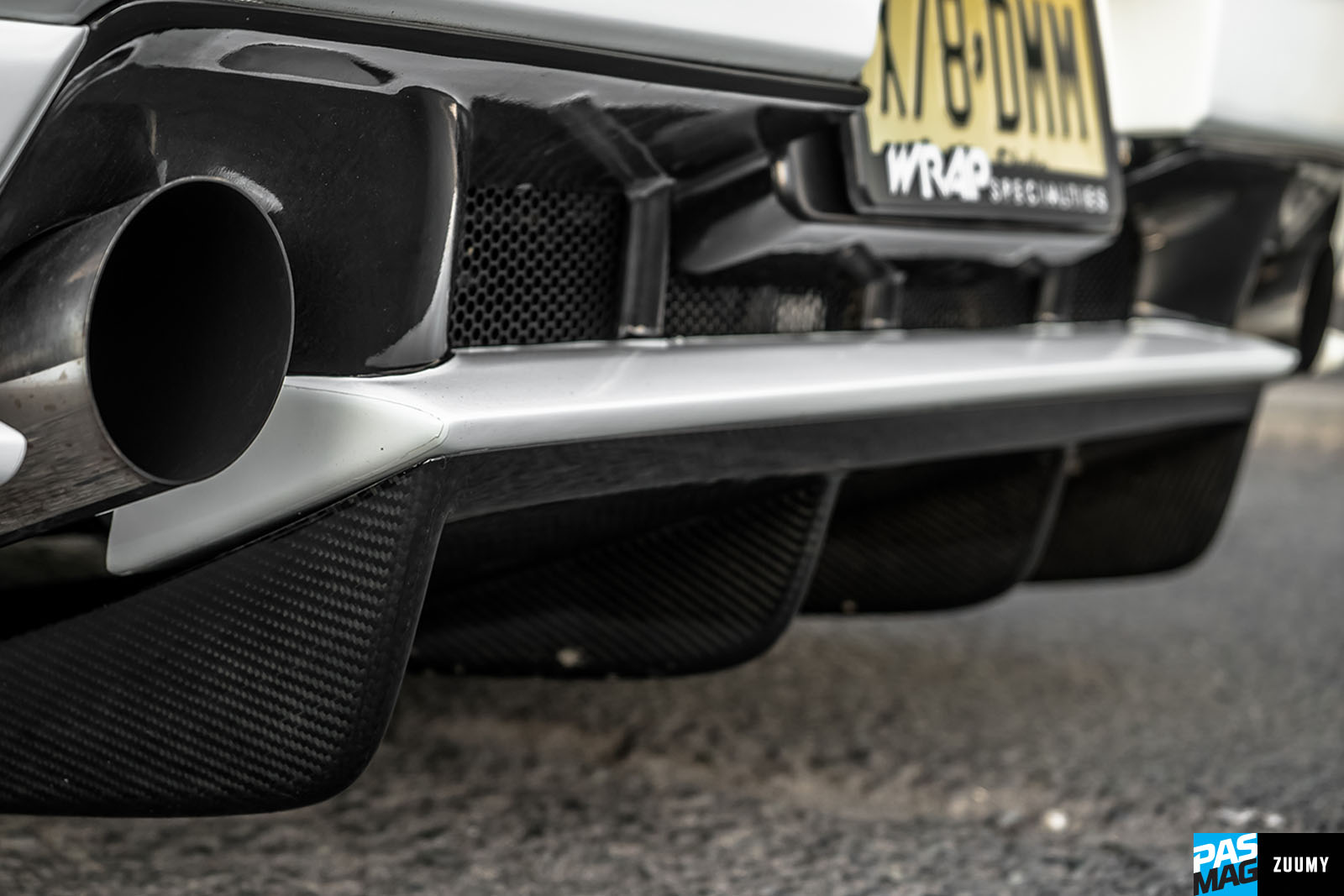 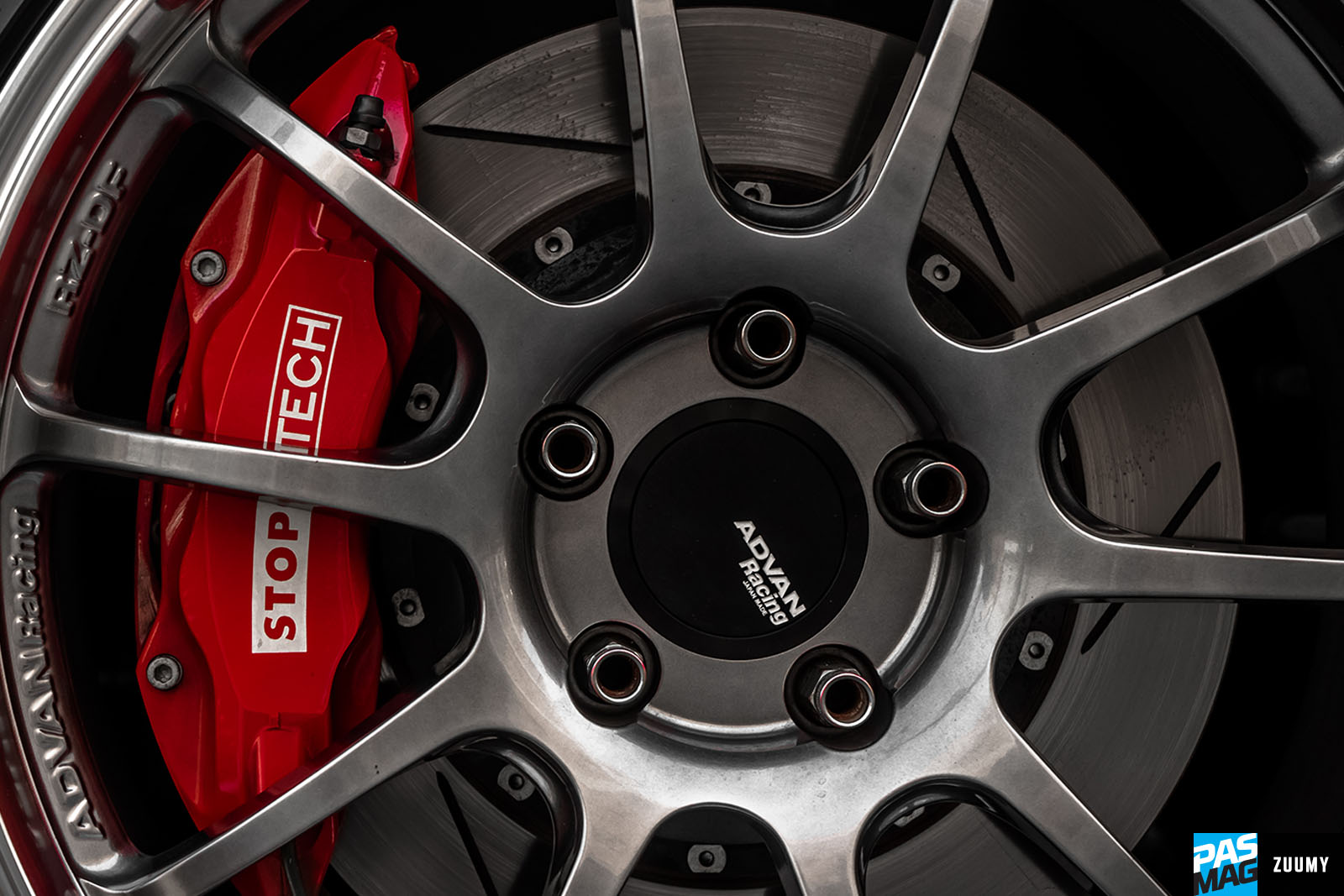 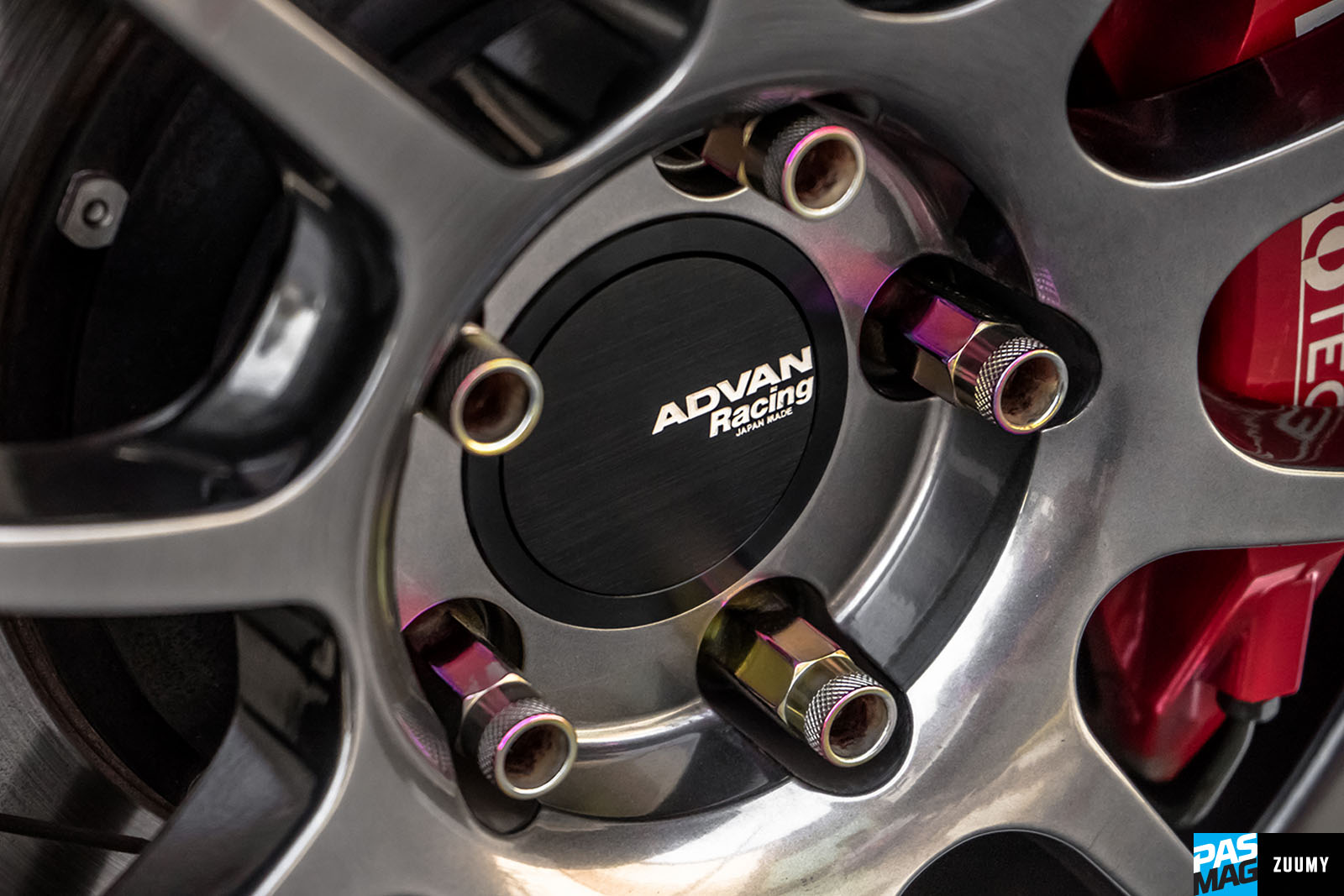 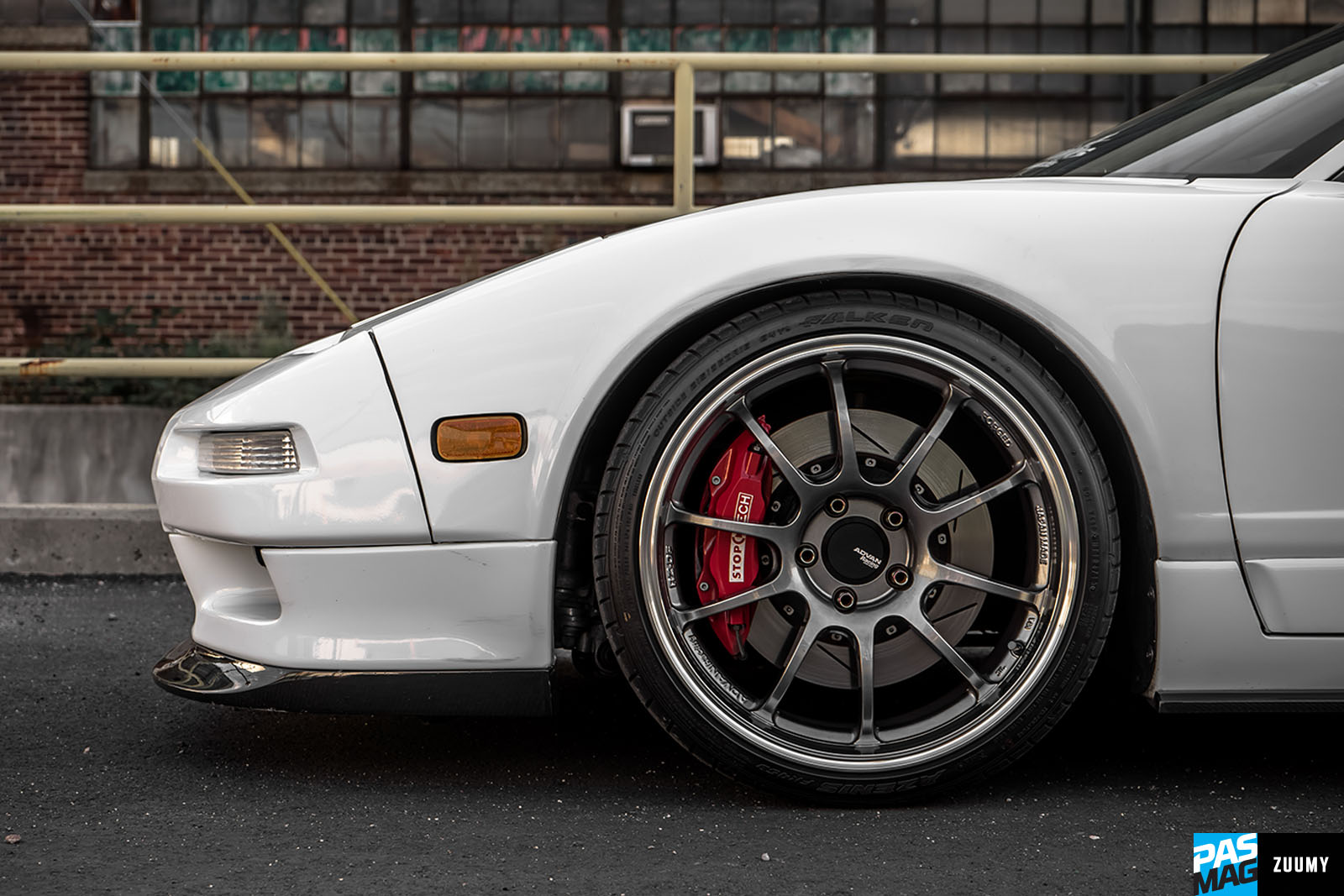 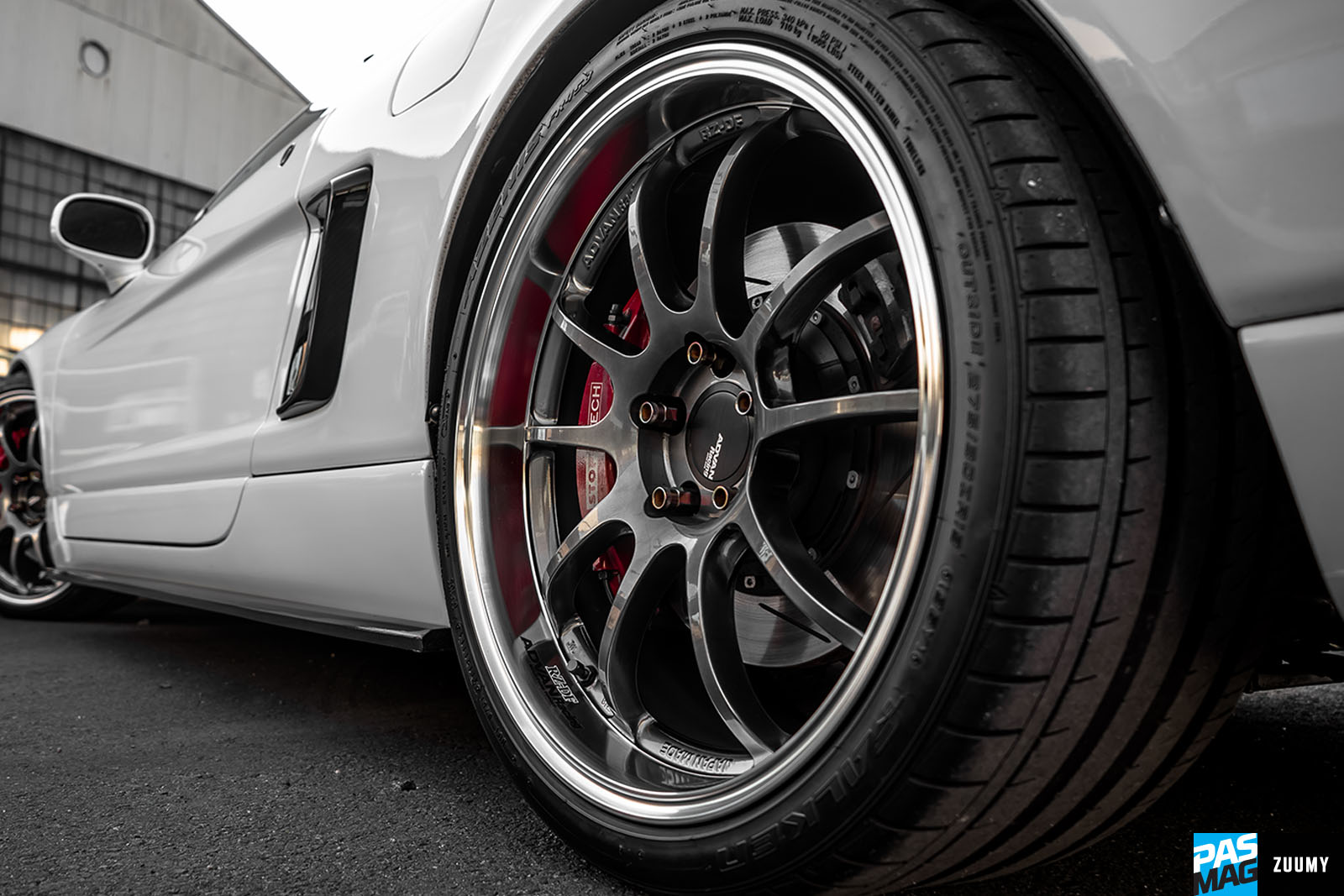 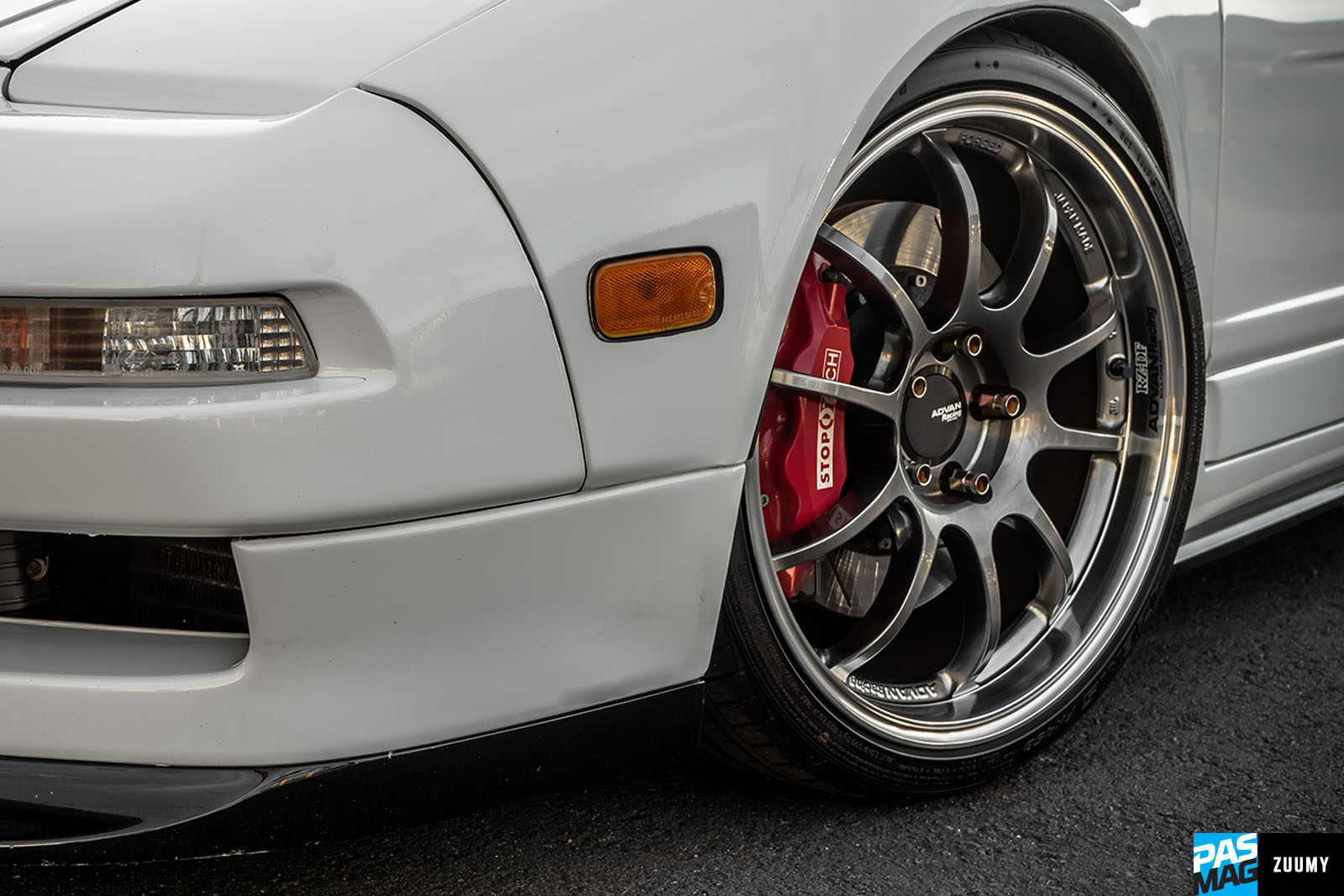 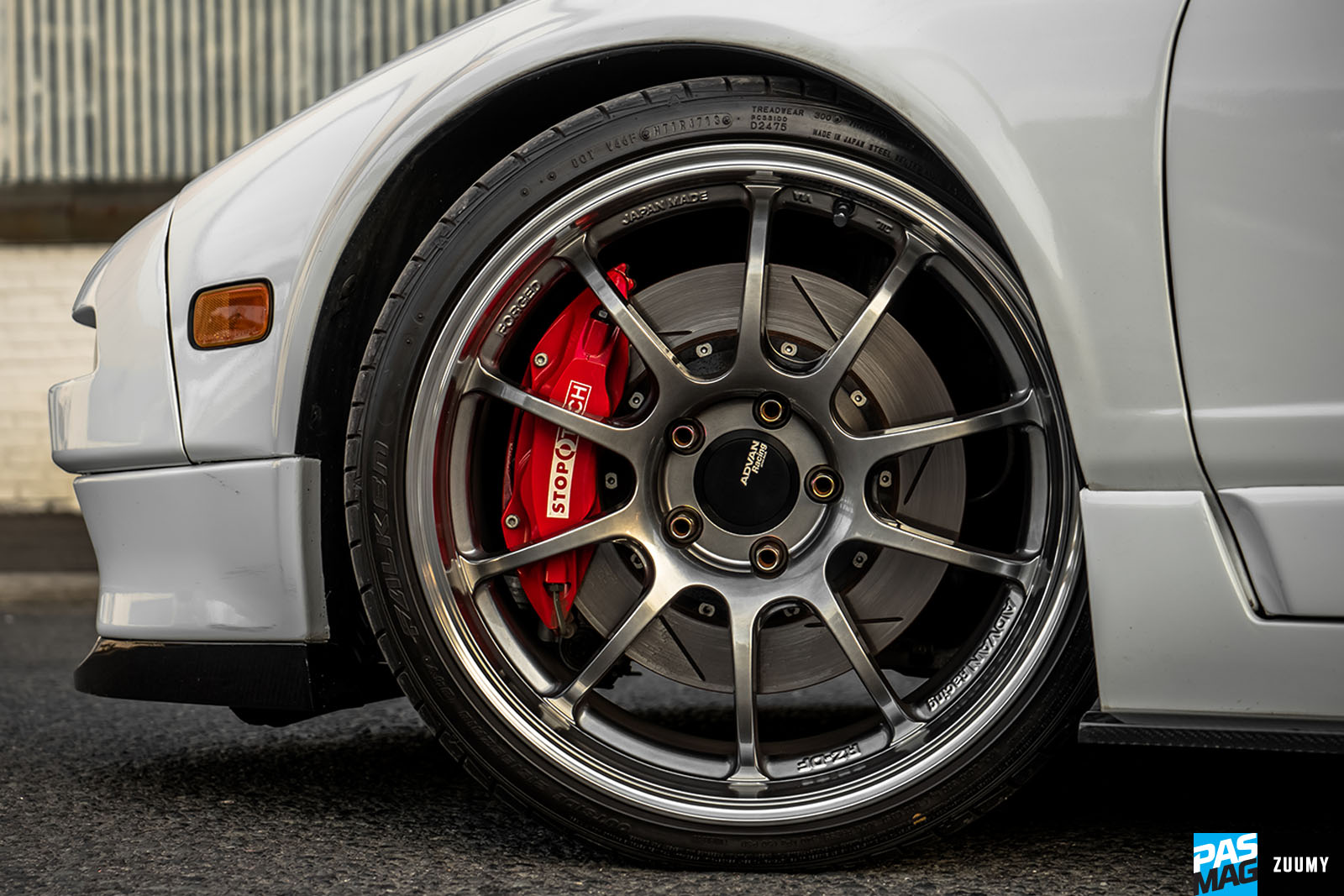 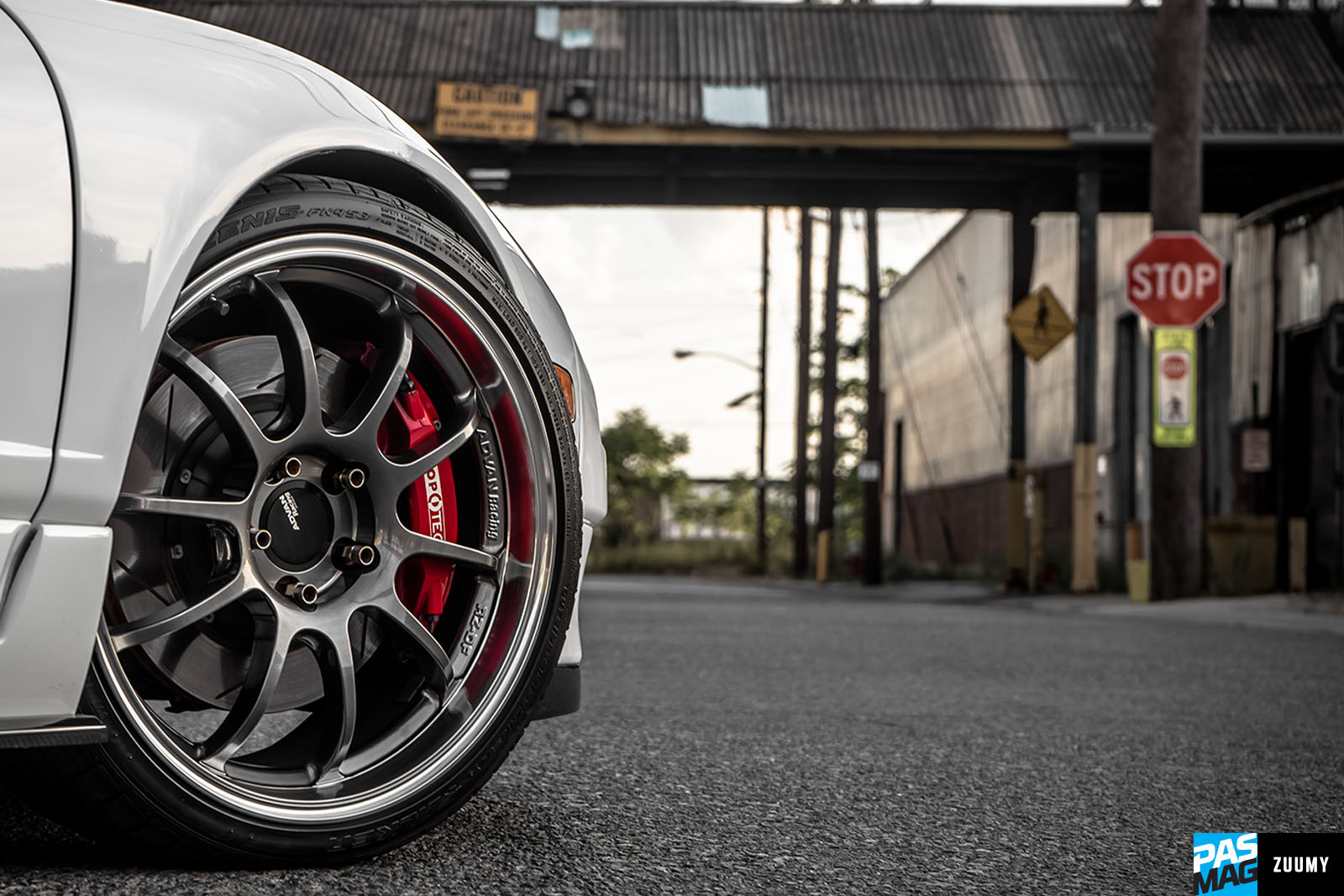 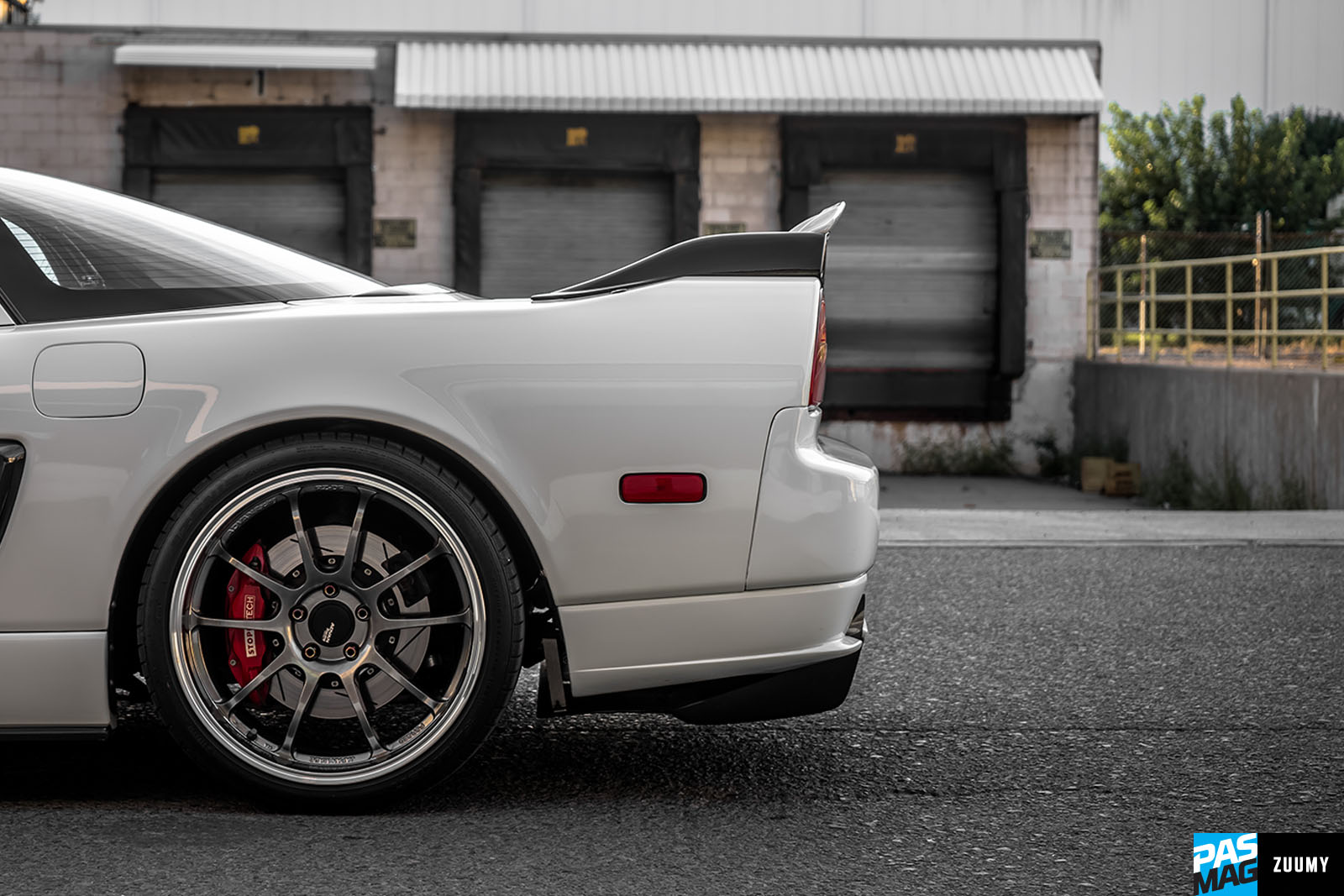 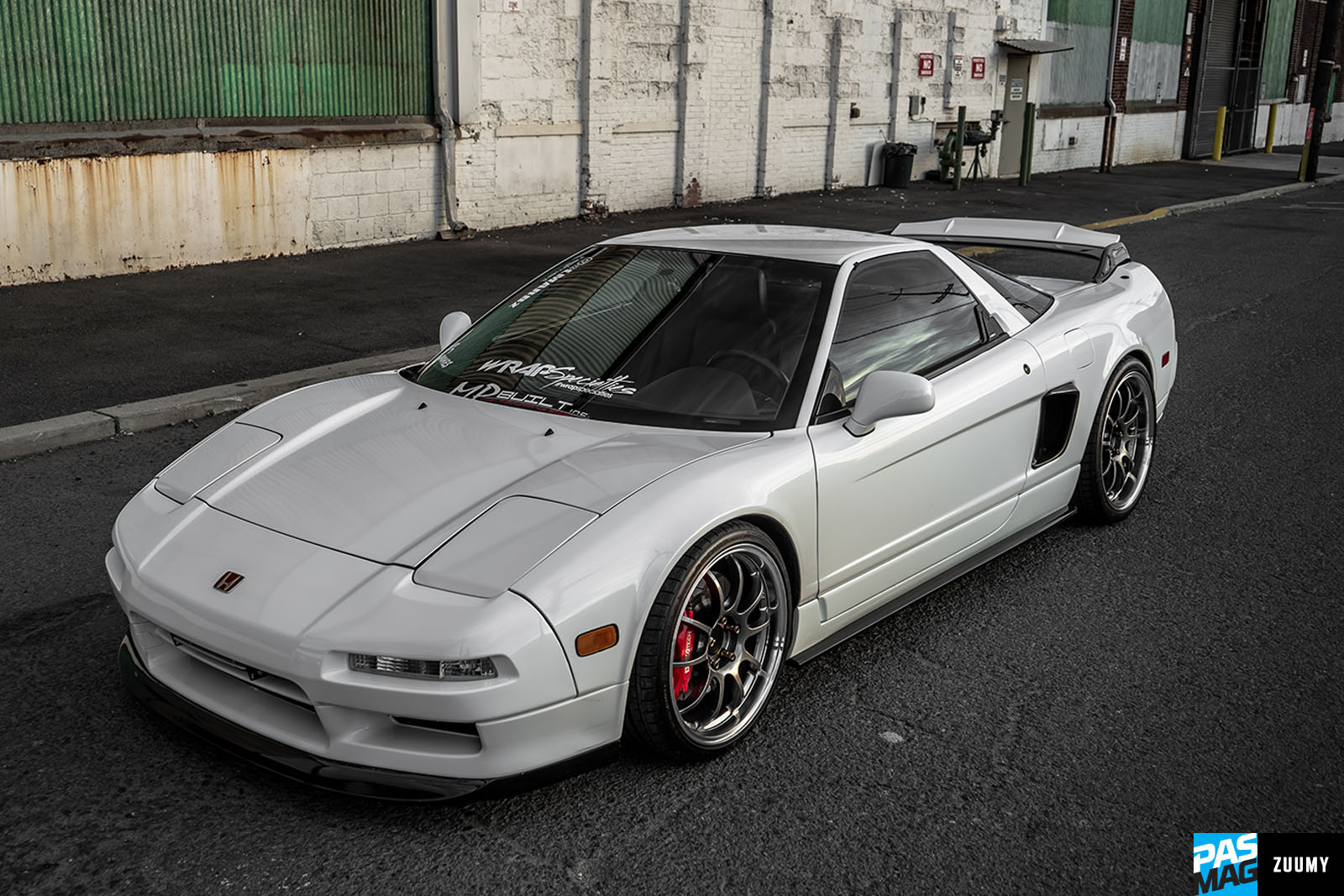 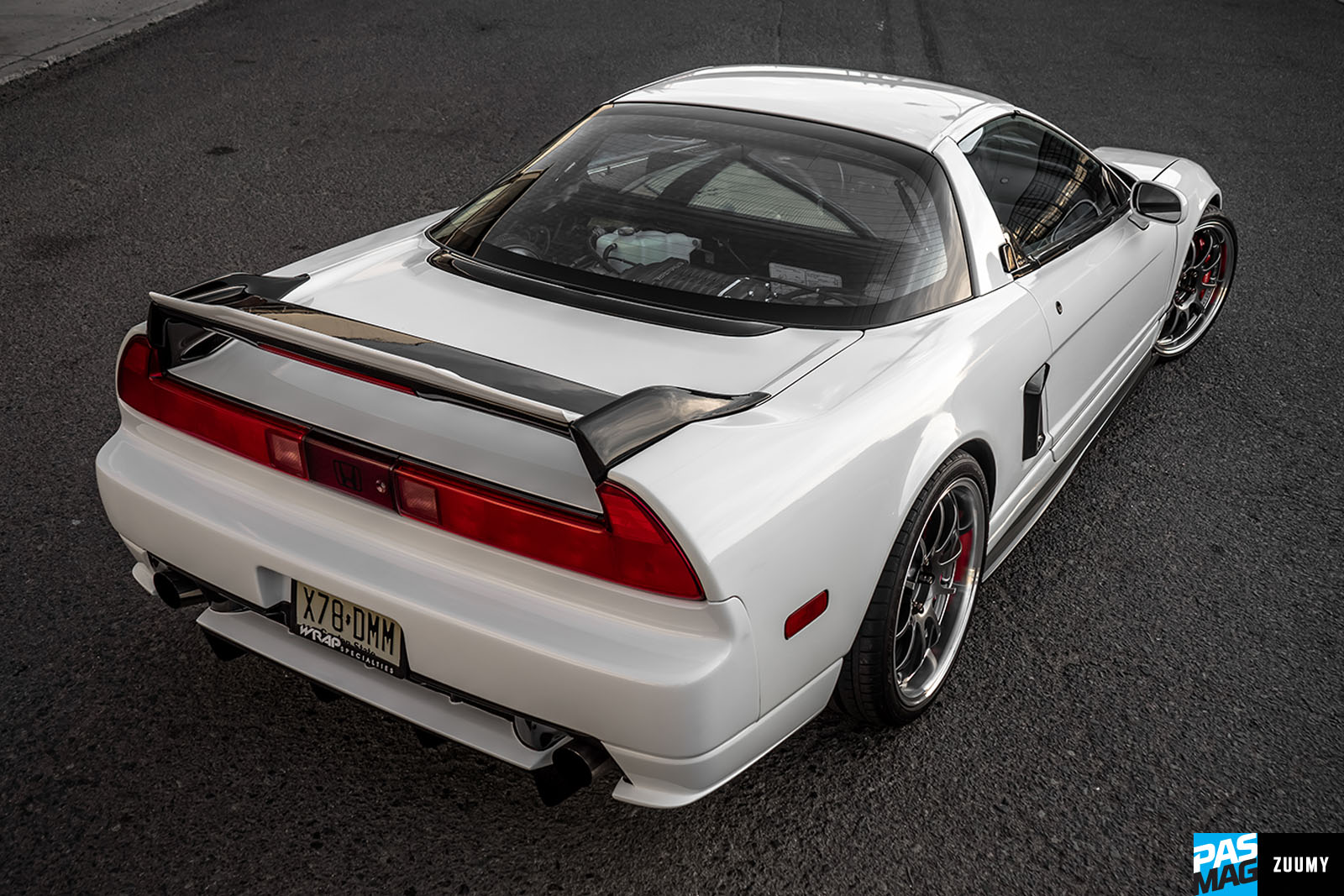 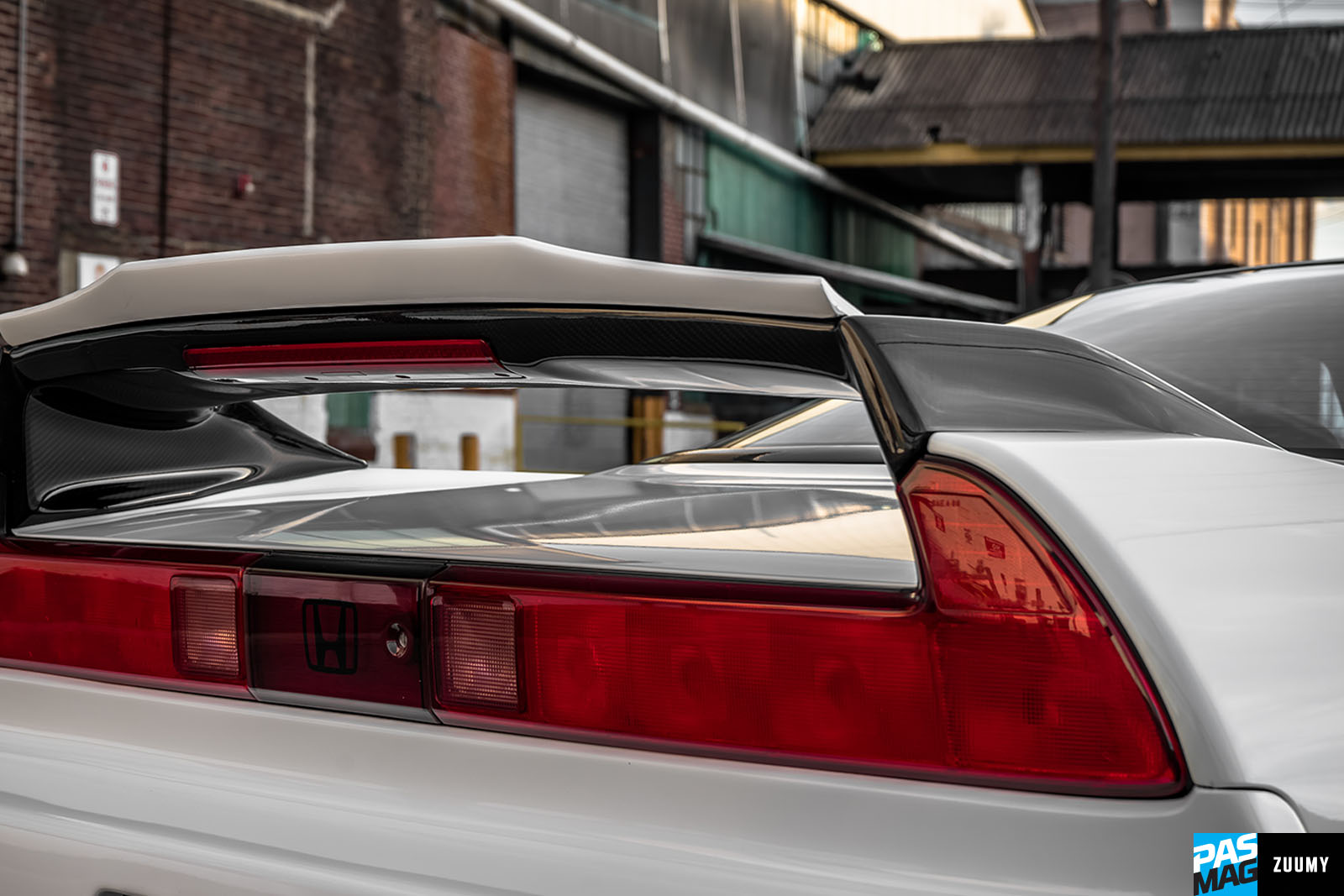 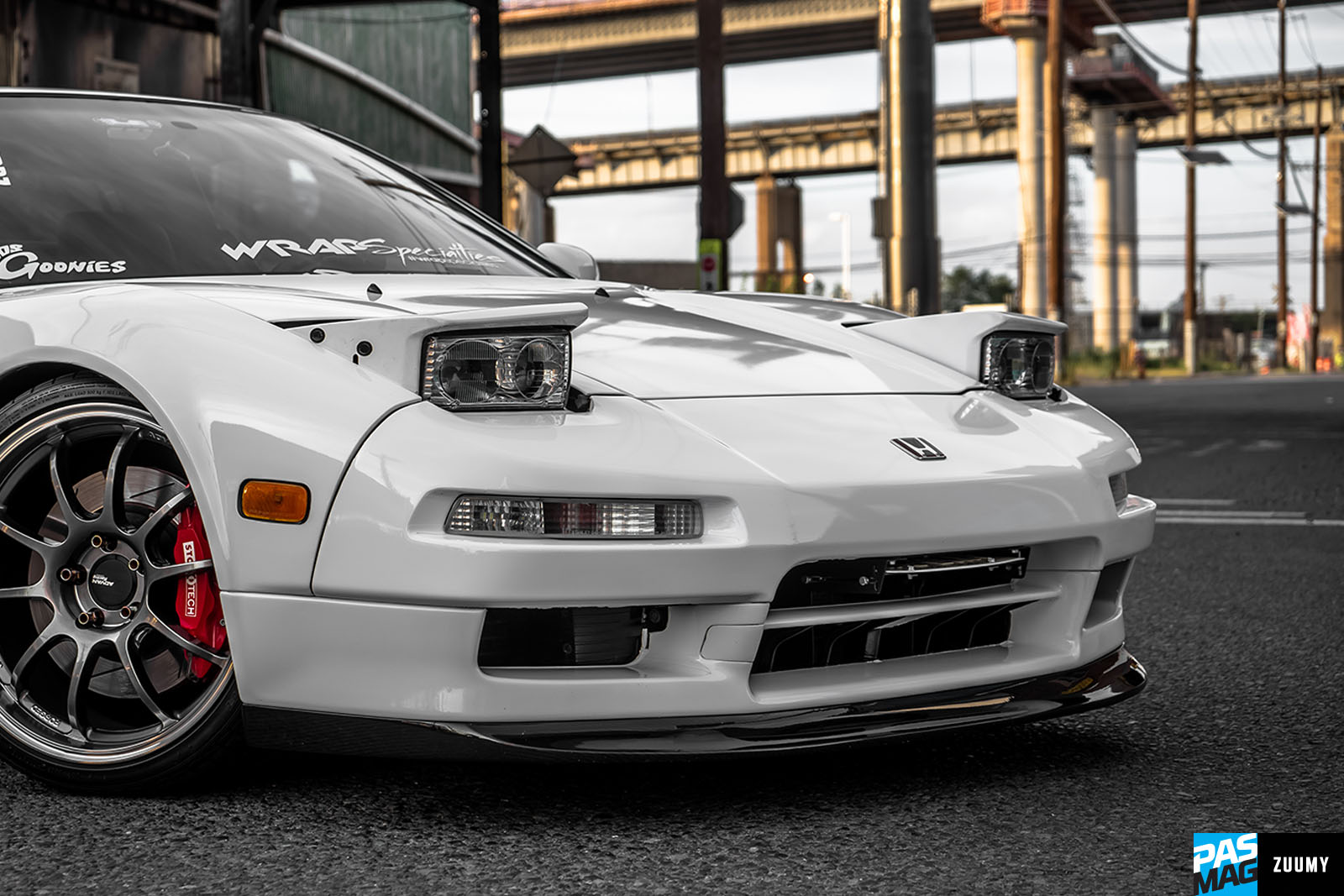 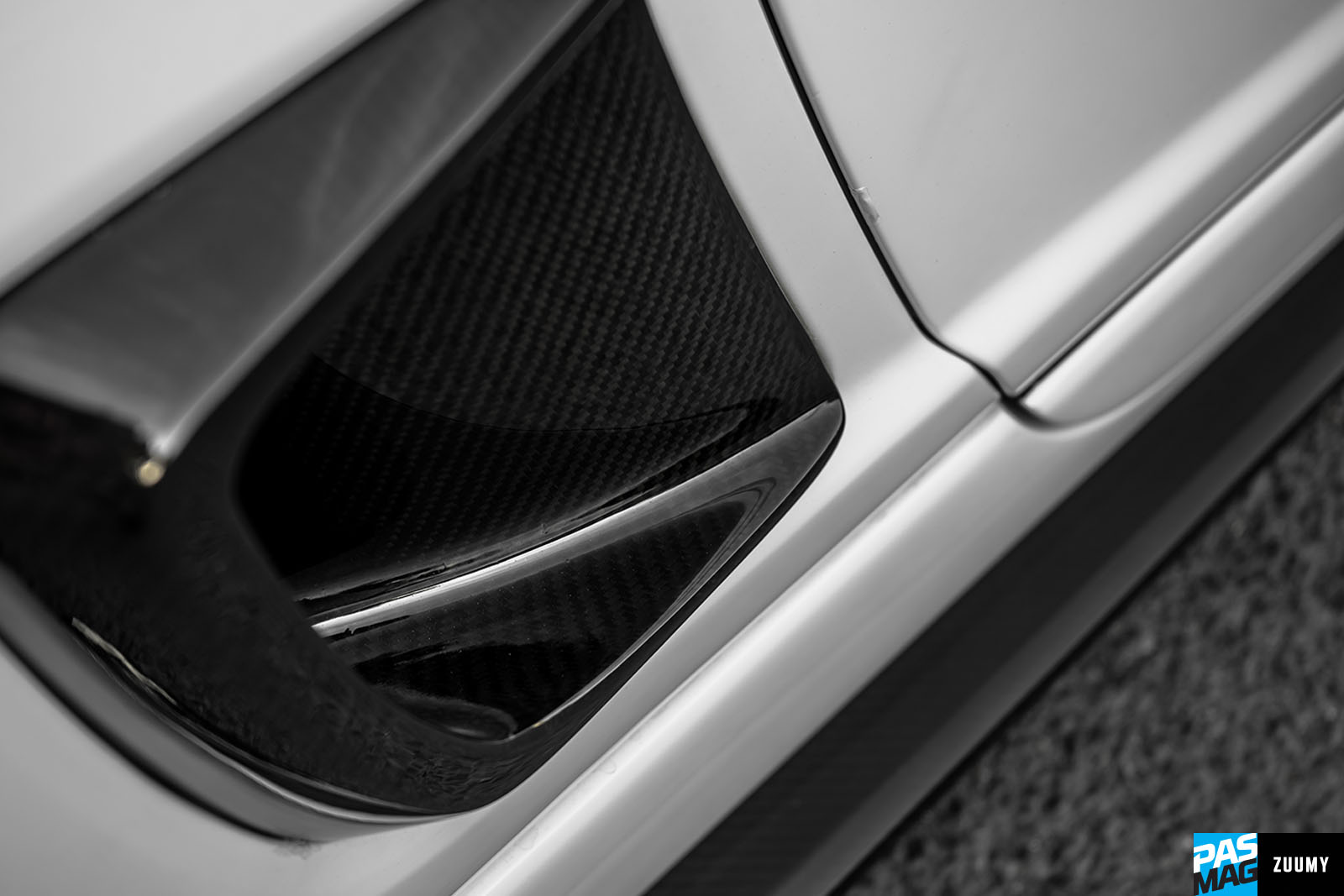 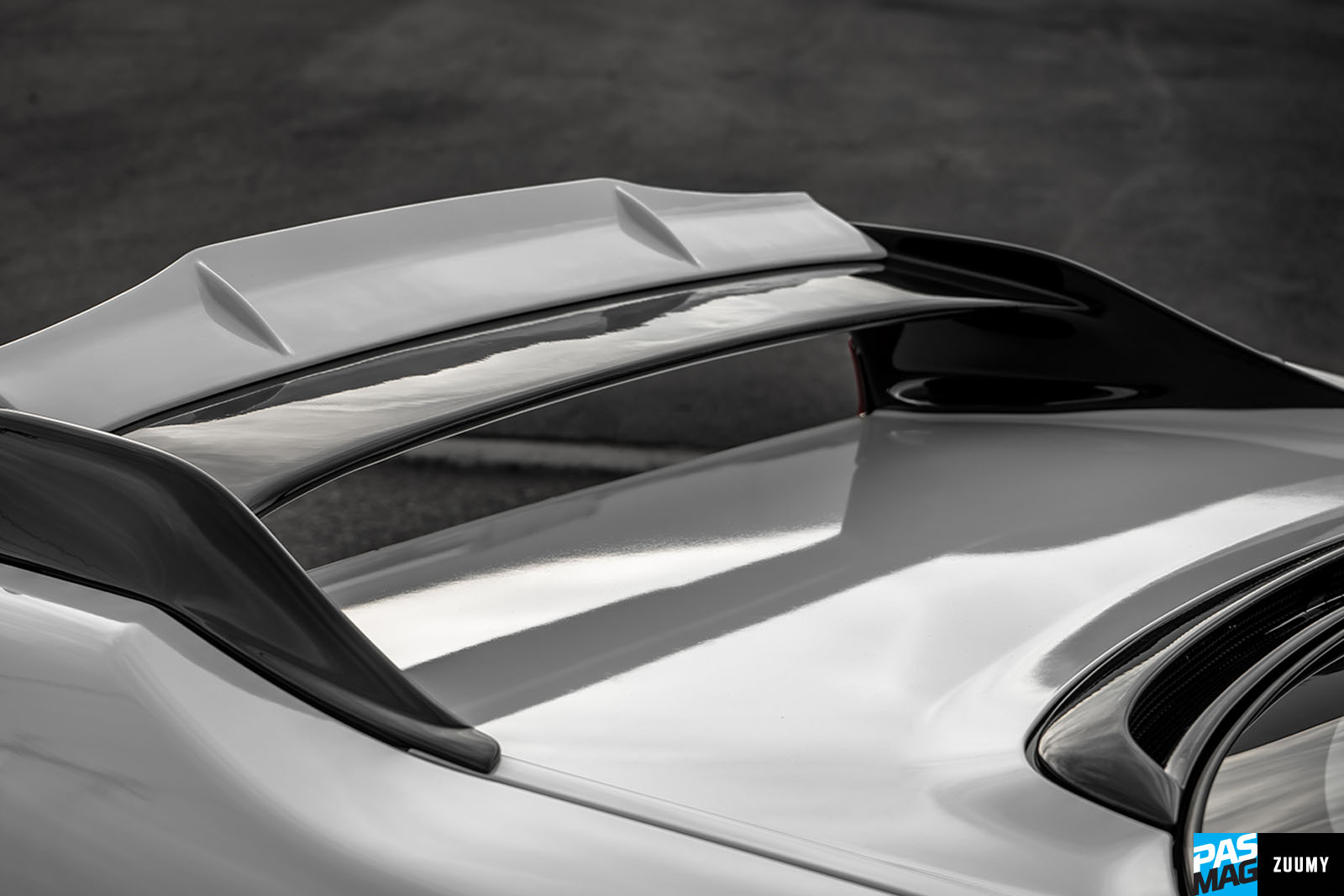 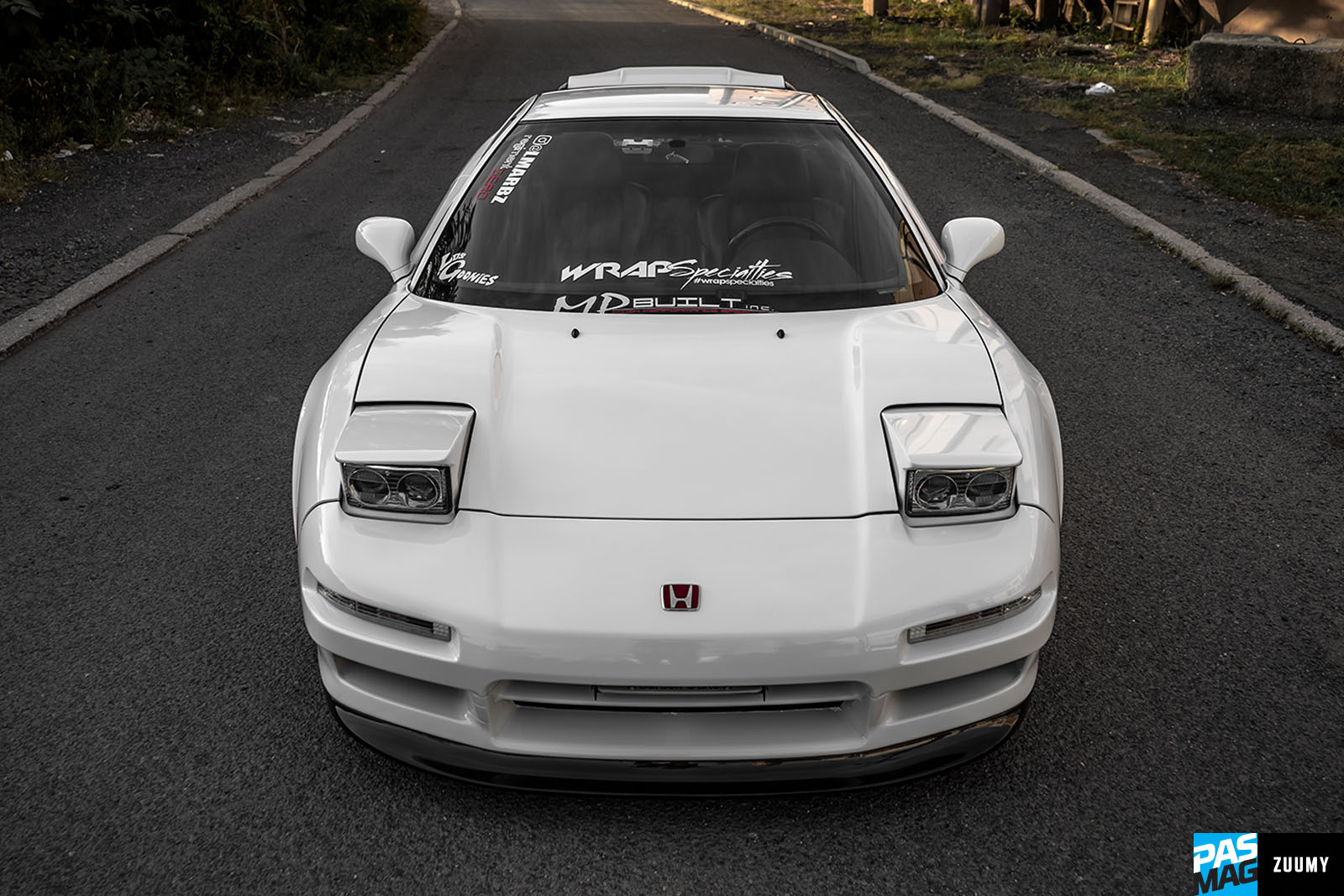 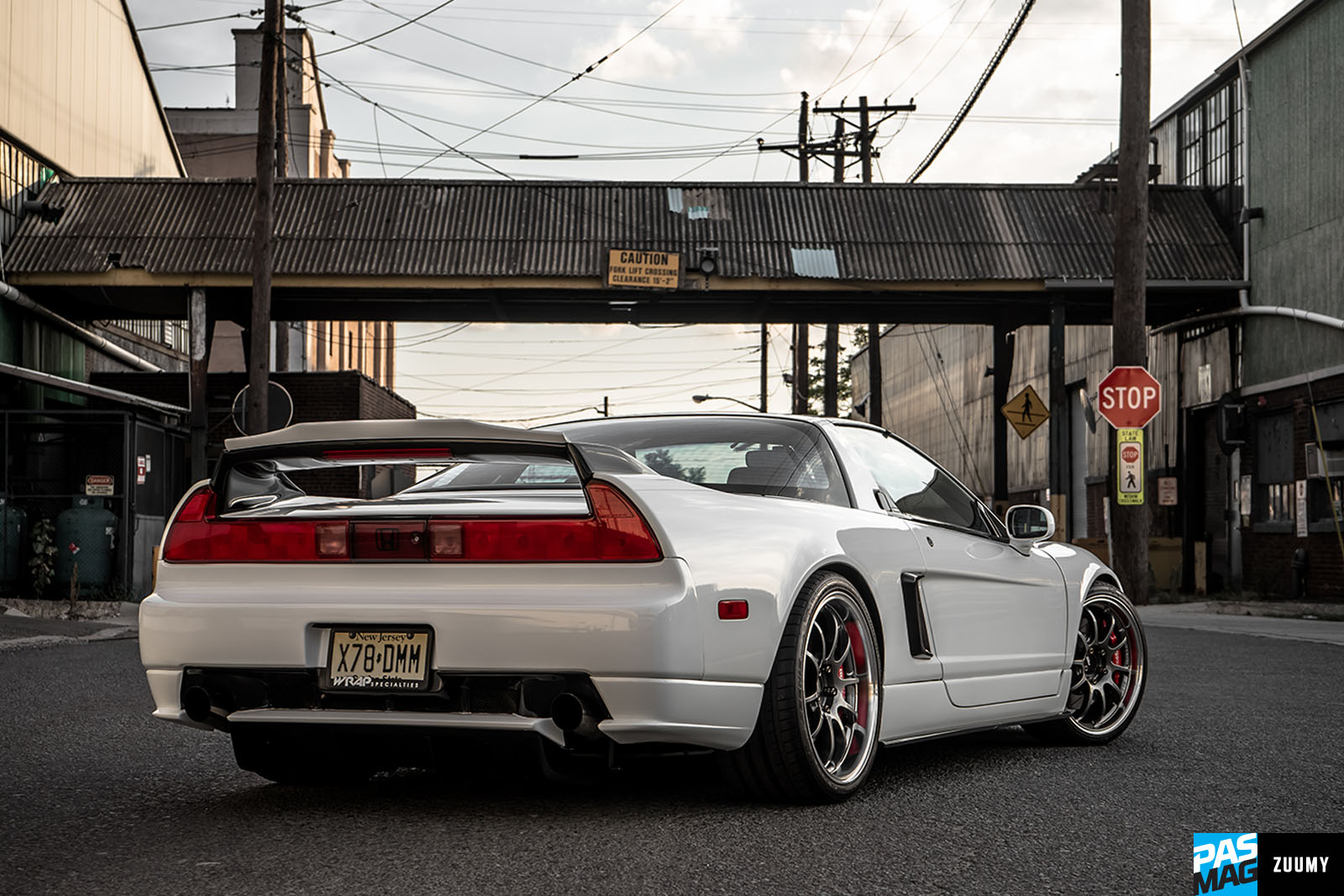 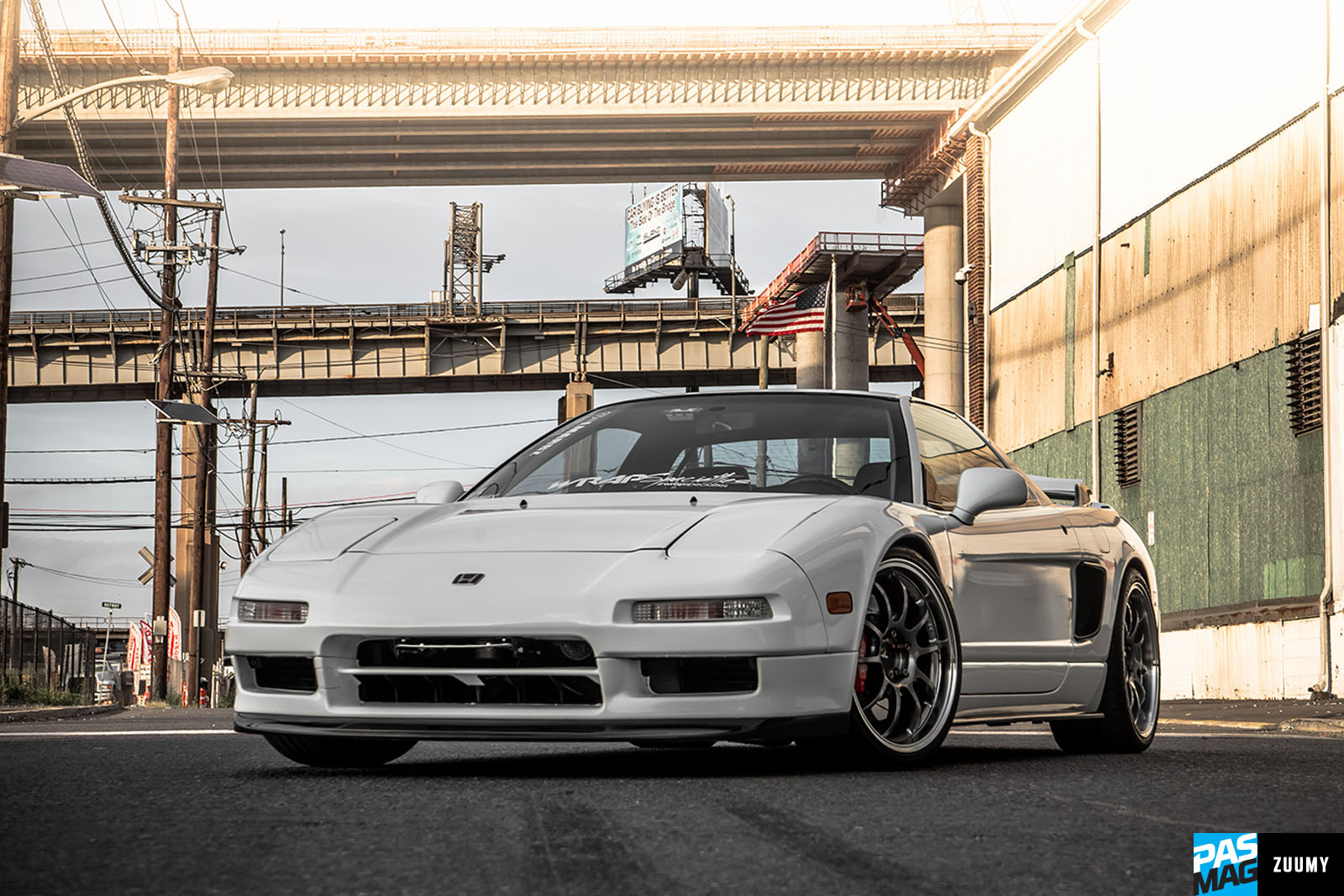