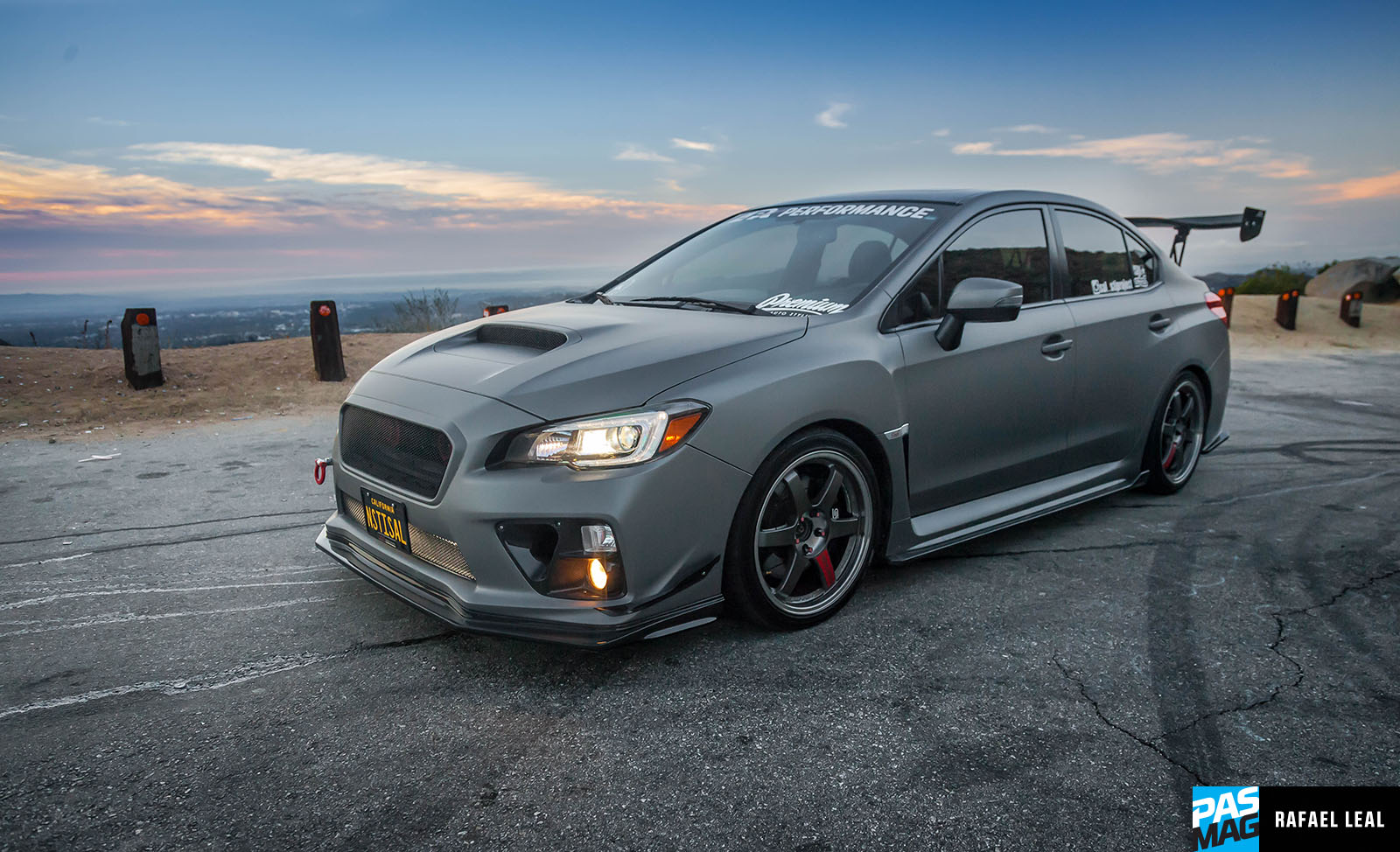 Salvador Arriaga wasn’t always a Subaru guy. He used to be a die-hard Honda fan until the day he test-drove the Subaru STI. After learning of the safety rating of the Subaru (for his kids), there was no turning back. Despite being a long-time Honda fan, this 2015 Subaru STI is Arriaga’s first full-on build for himself.

Growing up, he always wanted to have a “race car” for himself, but as many of us know, starting a family can often put the kibosh on personal toys. Thankfully, the Subaru came along at the right time, he tells us. Of course, having the family means he needs to control himself when he feels the urge to splurge on car parts. “I include my spouse in every major decision which helps keep me level headed. She has been a major supporter from the beginning,” he says. “She will be the first to tell me I’m crazy”.

Despite family obligations, Arriaga is able to take his car to the next level. It has even garnered the attention of APR Performance. Since testing their brake duct system on his car, they have become a full time sponsor of the build, which is seen in the plethora of APR parts. Like many die-hard enthusiasts, Arriaga places a strong emphasis on quality parts.

He parts with some advice for aspiring builders. “Building is addicting. Once you get the bug it’s hard to shake. Don’t let anyone tell you what does and doesn’t go on your car - unless they pay for your car. Be modest; there is no need to over do it. Take your time. Enjoy it.” Well said. 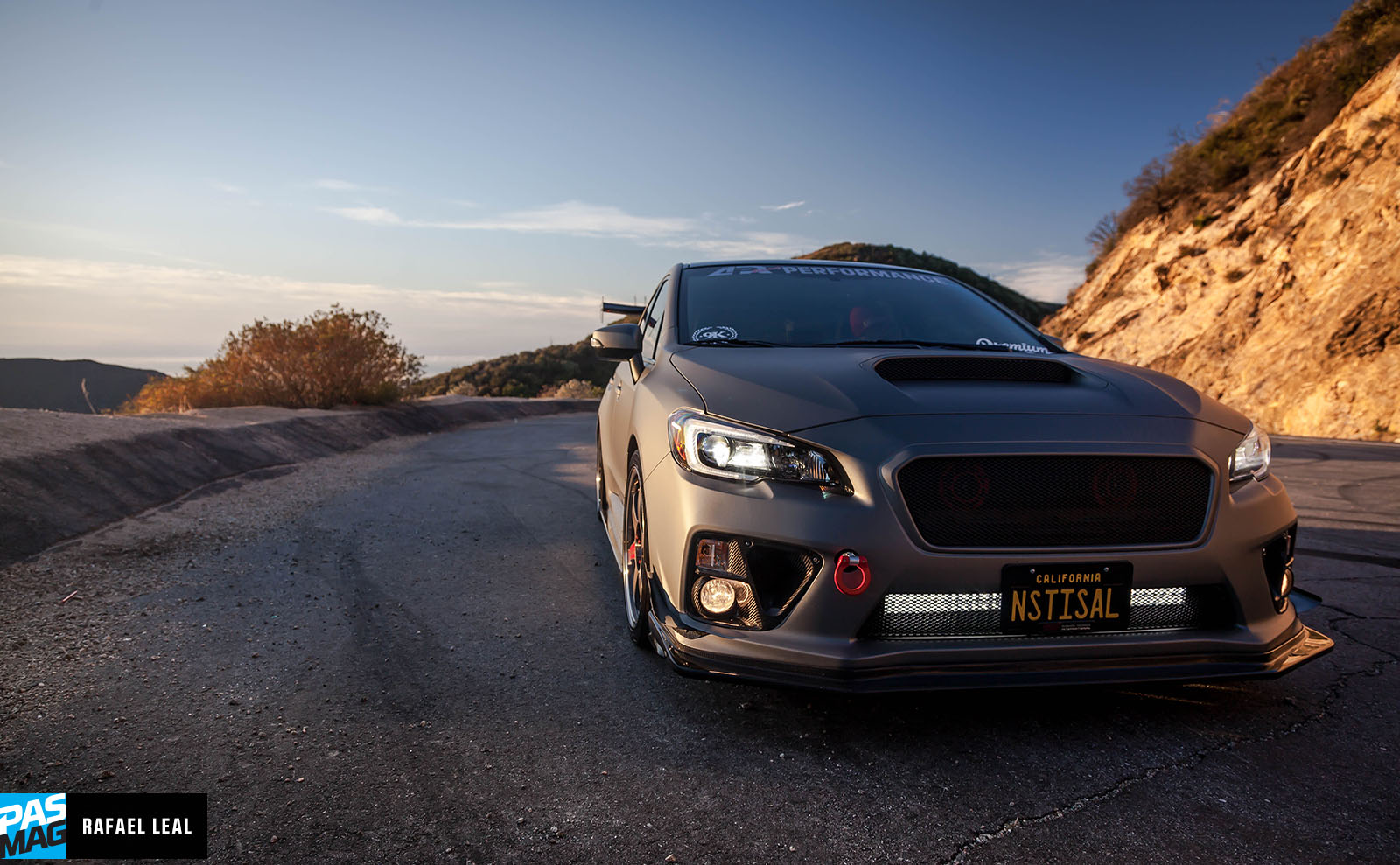 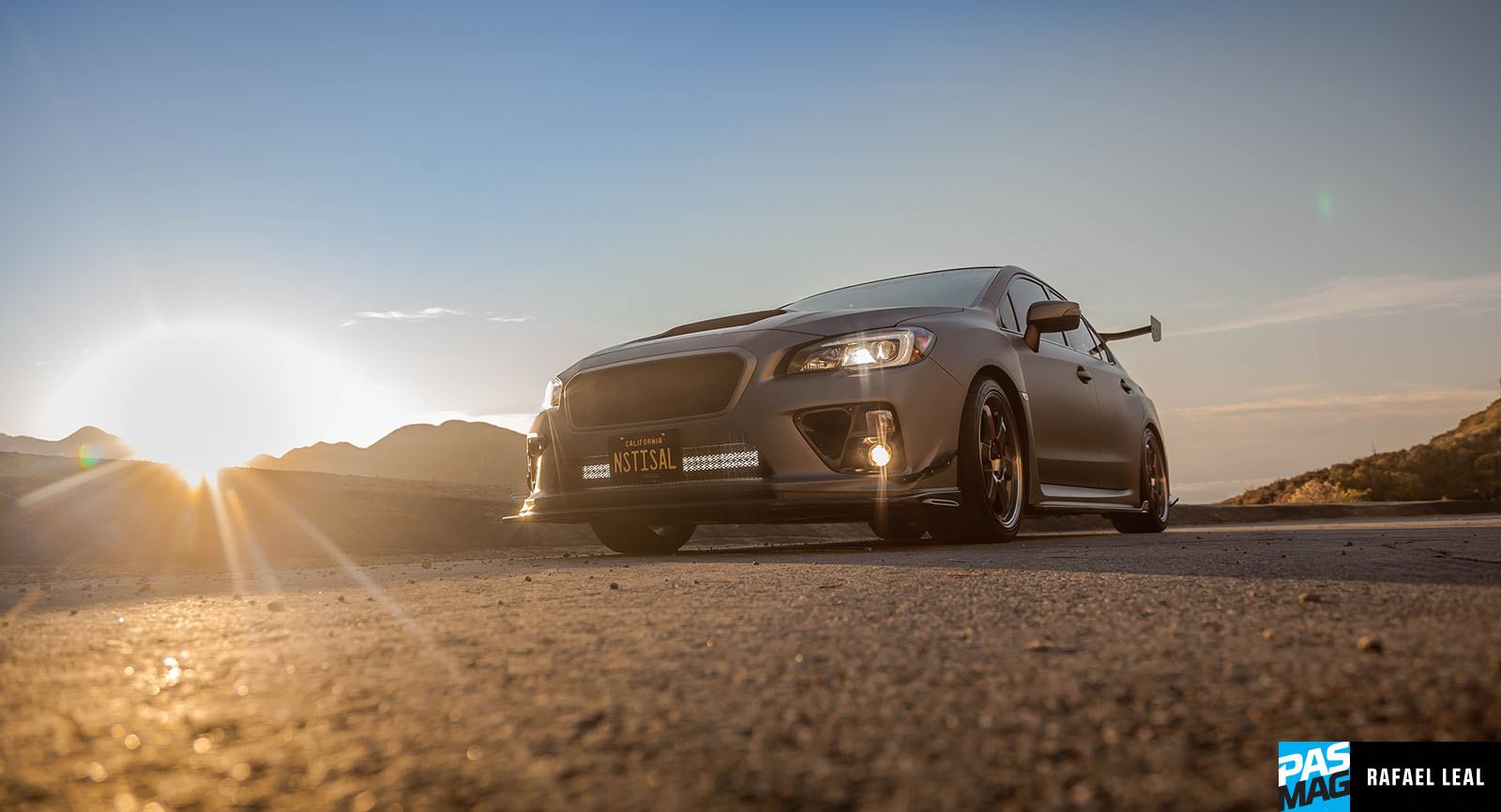 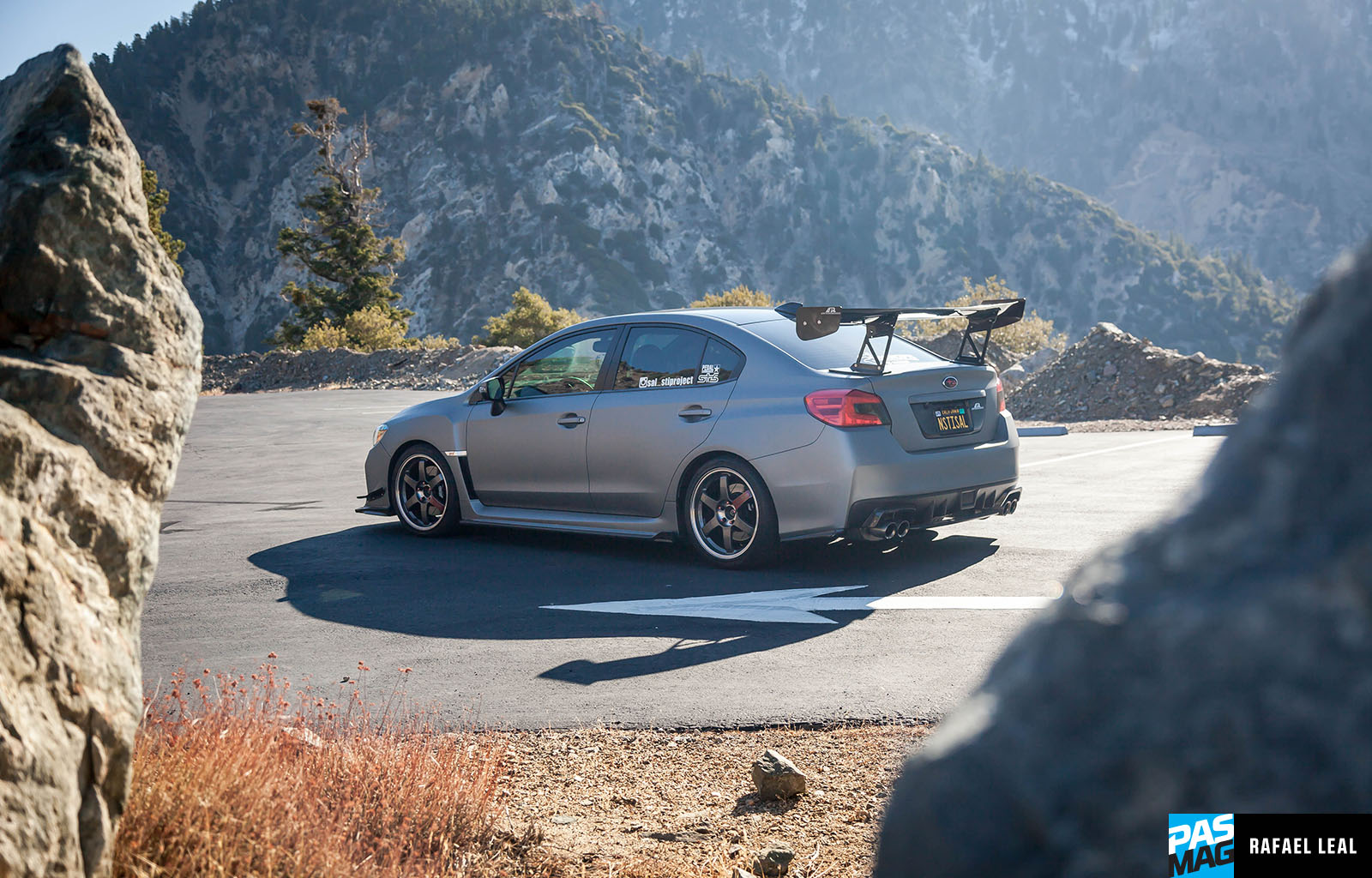 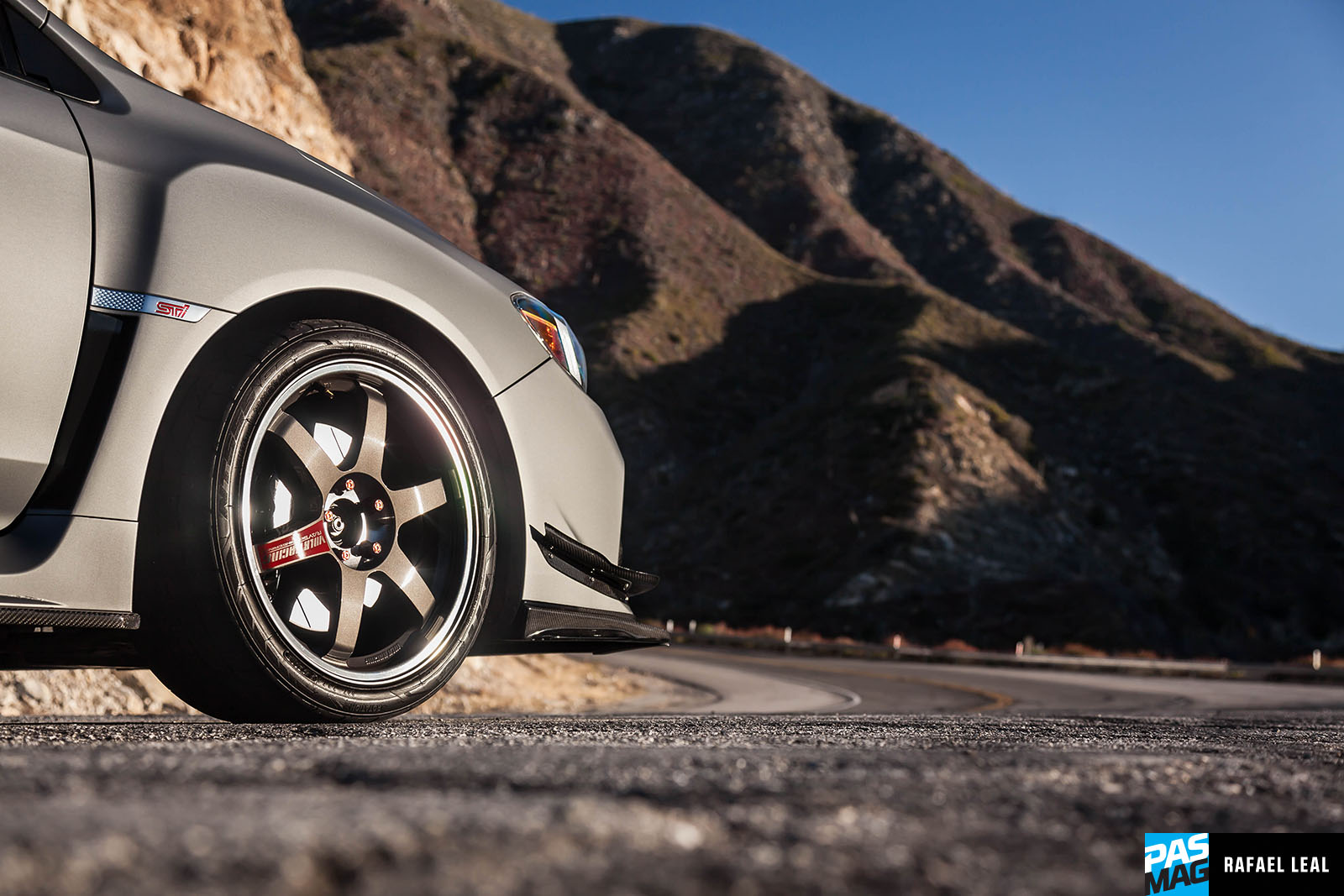 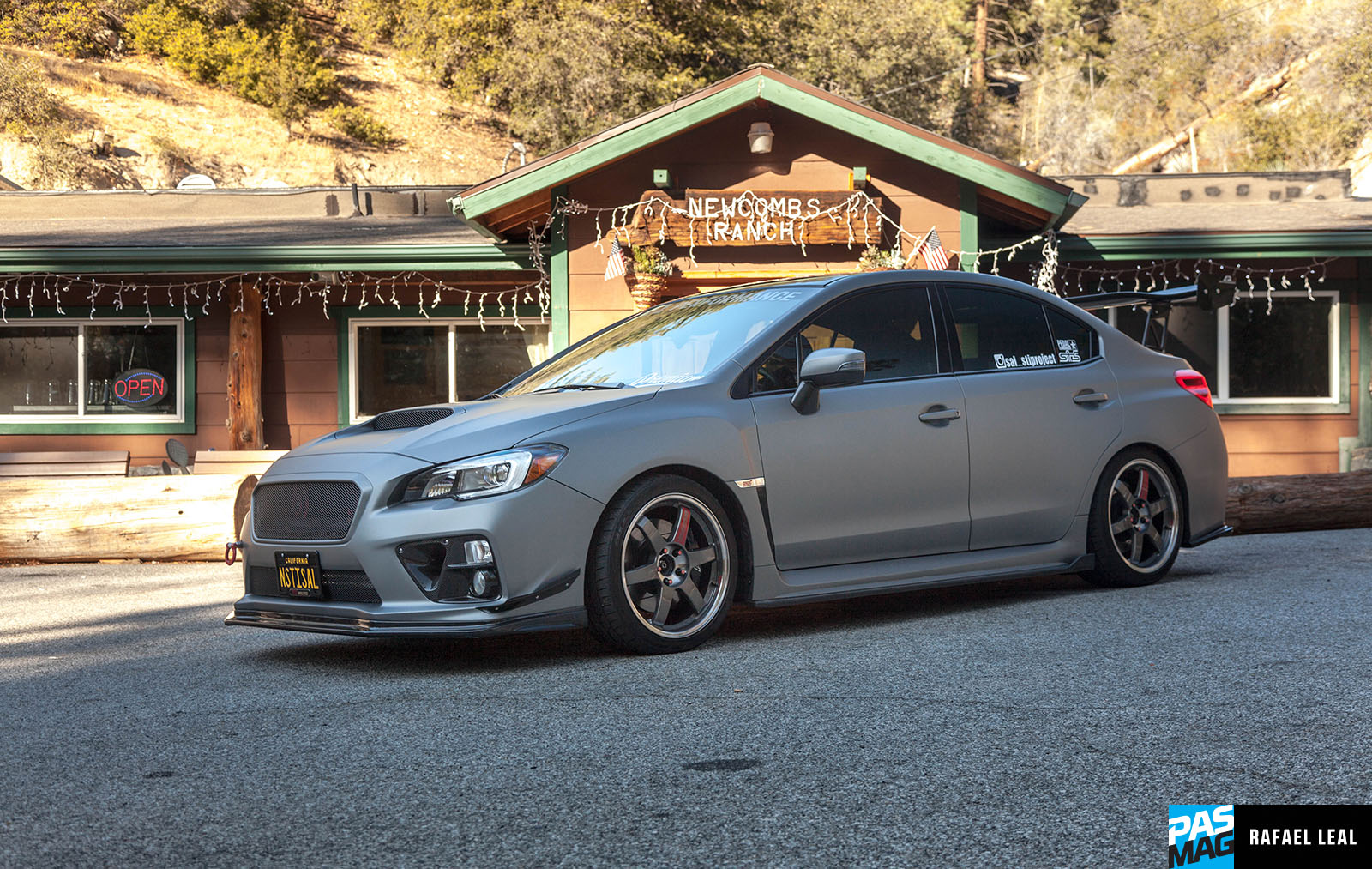 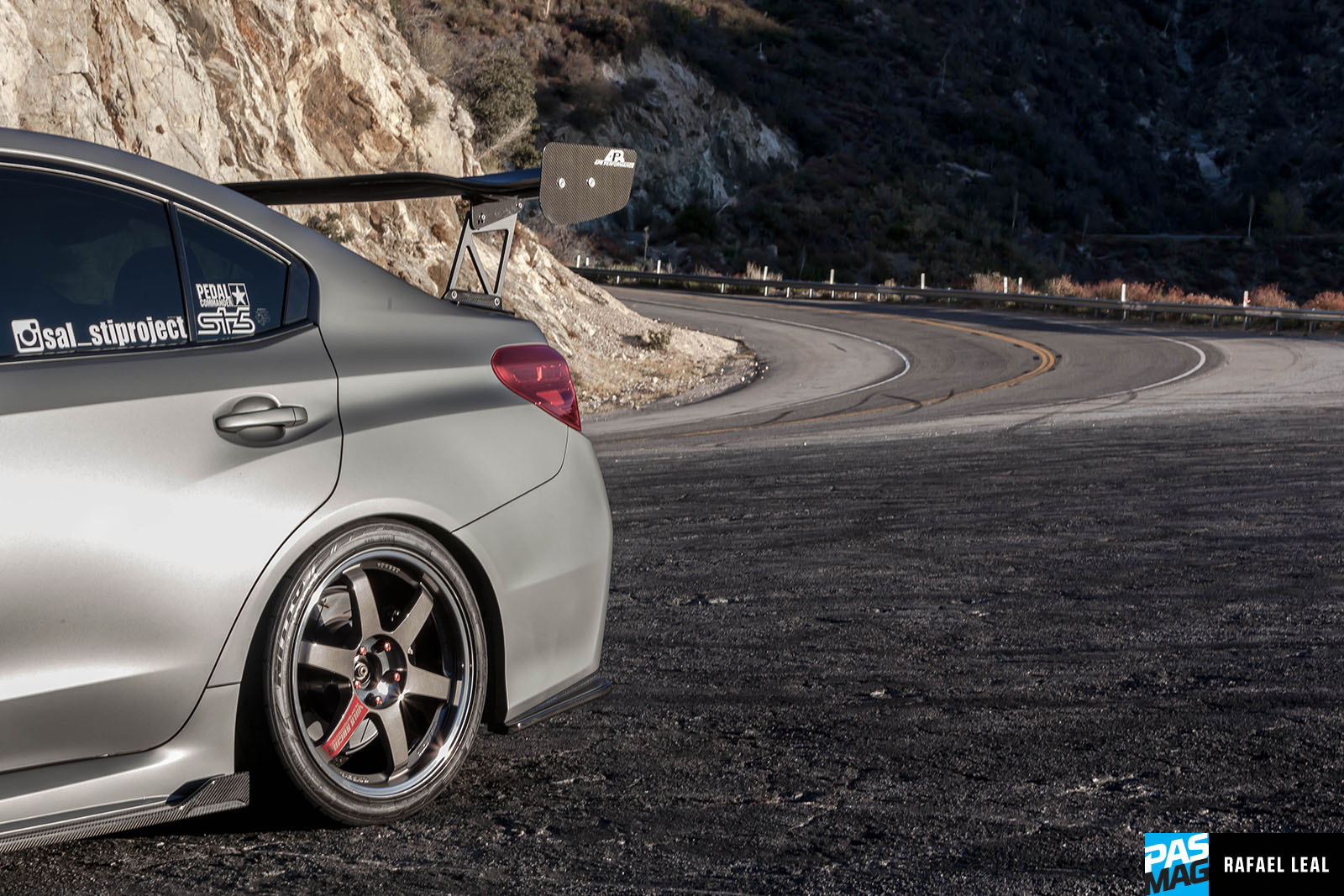 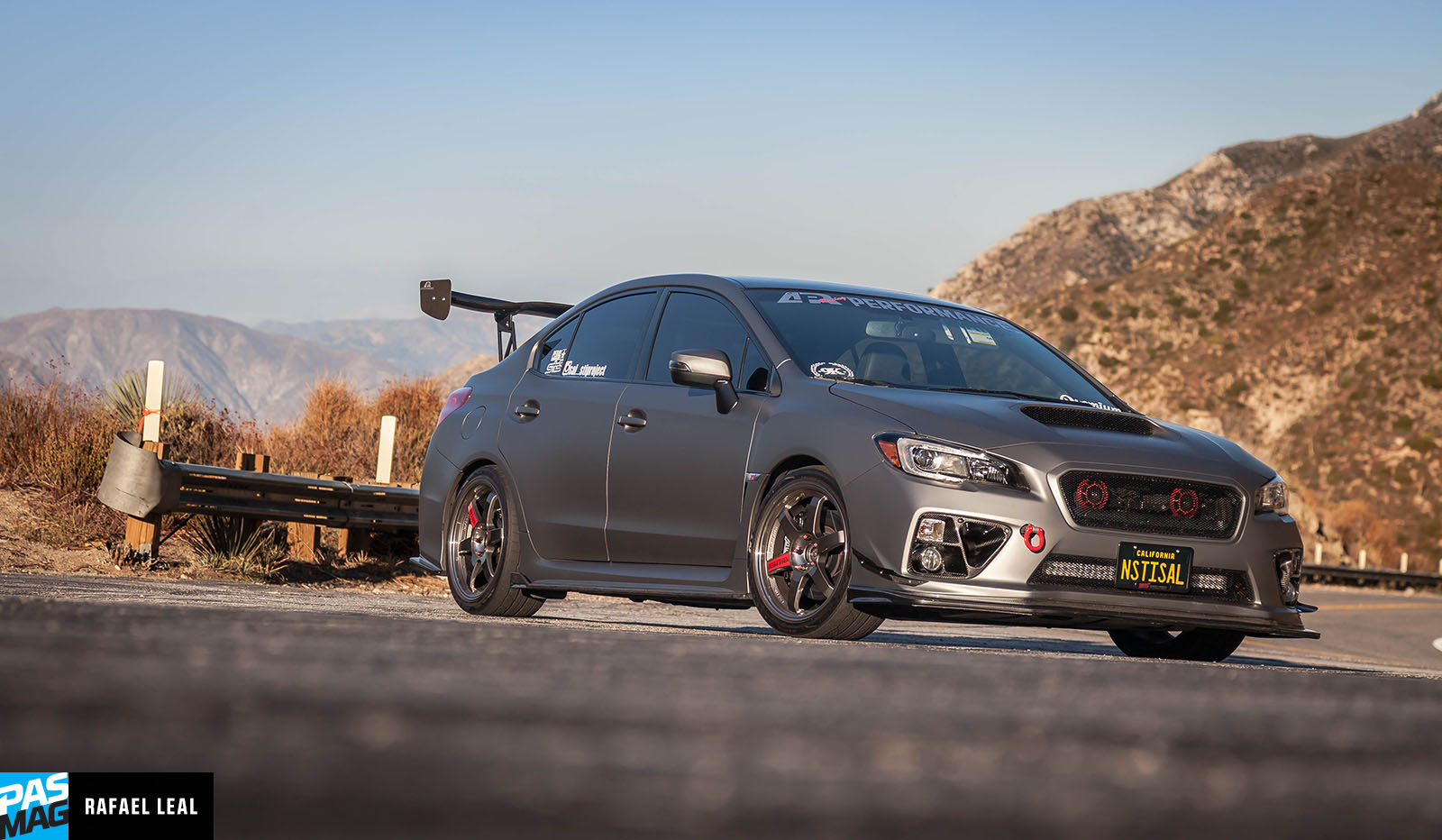 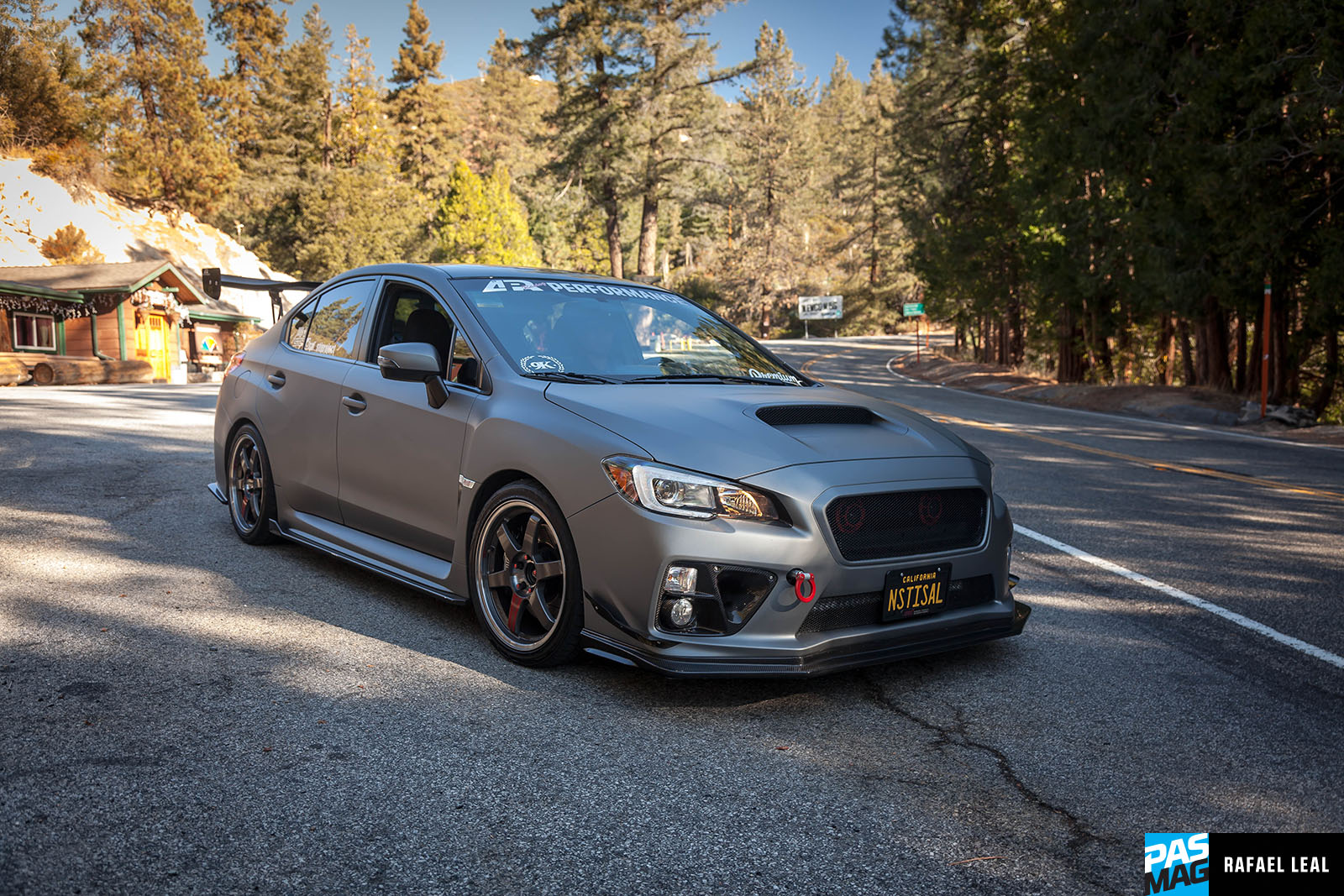 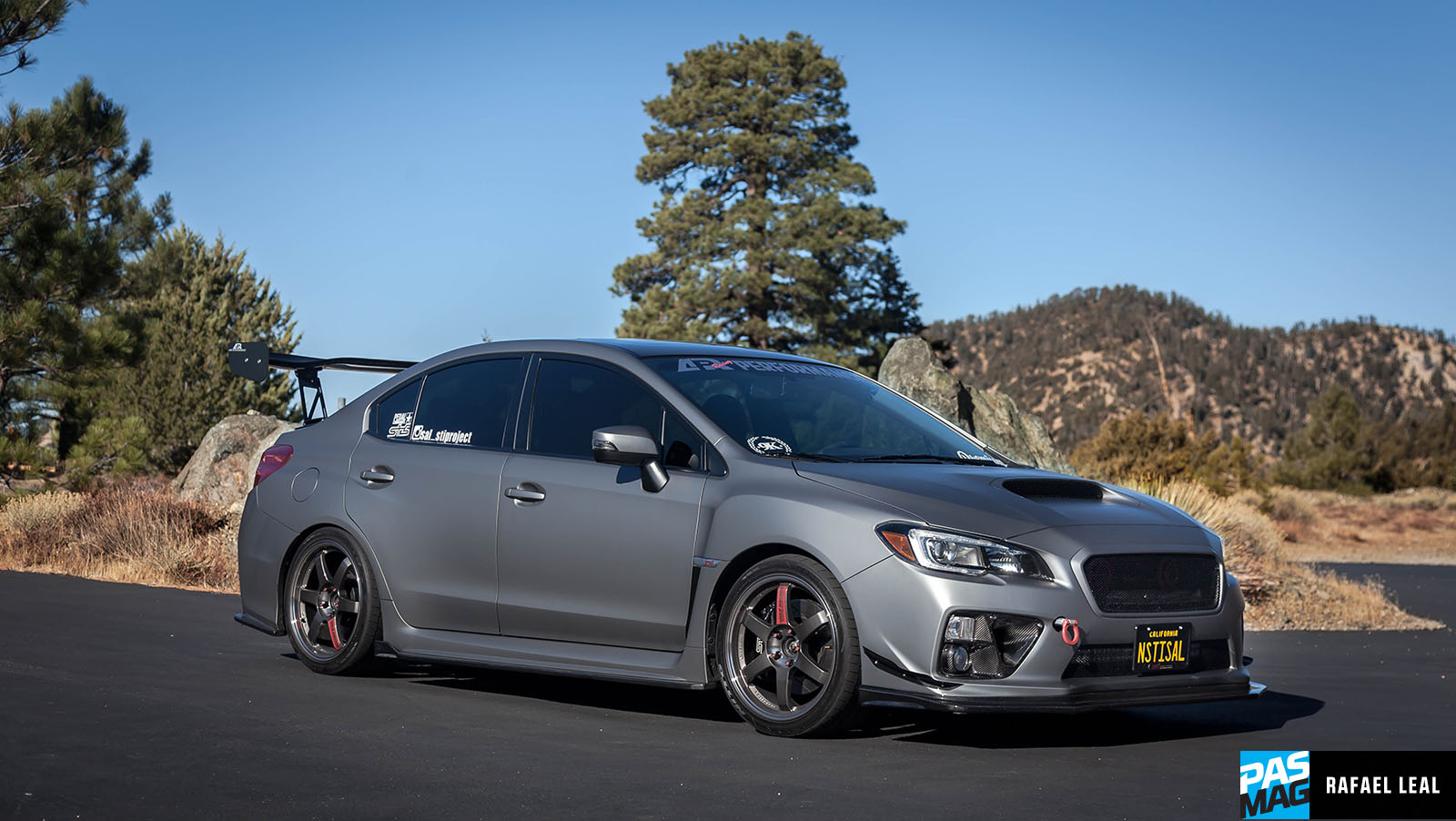 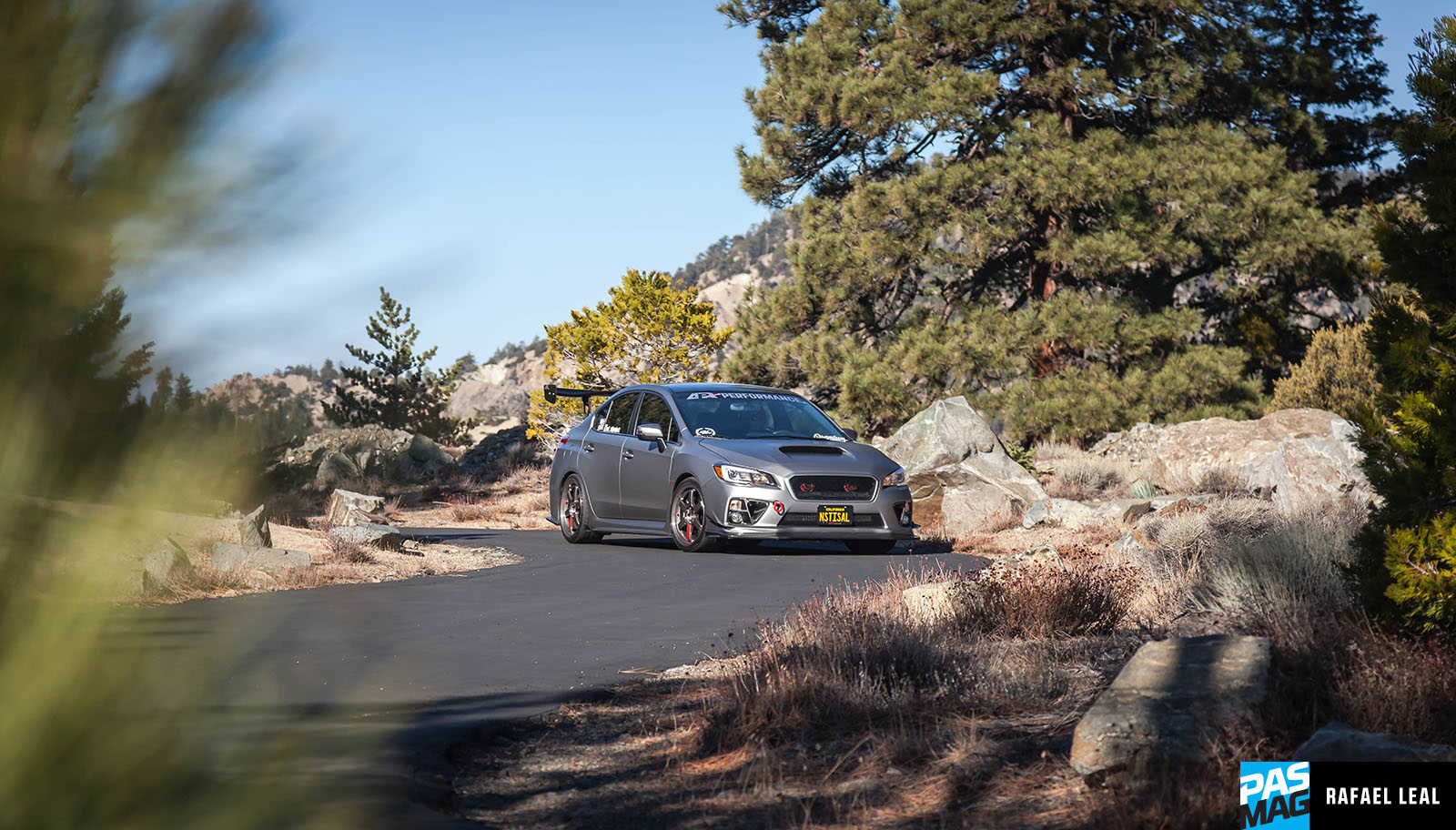