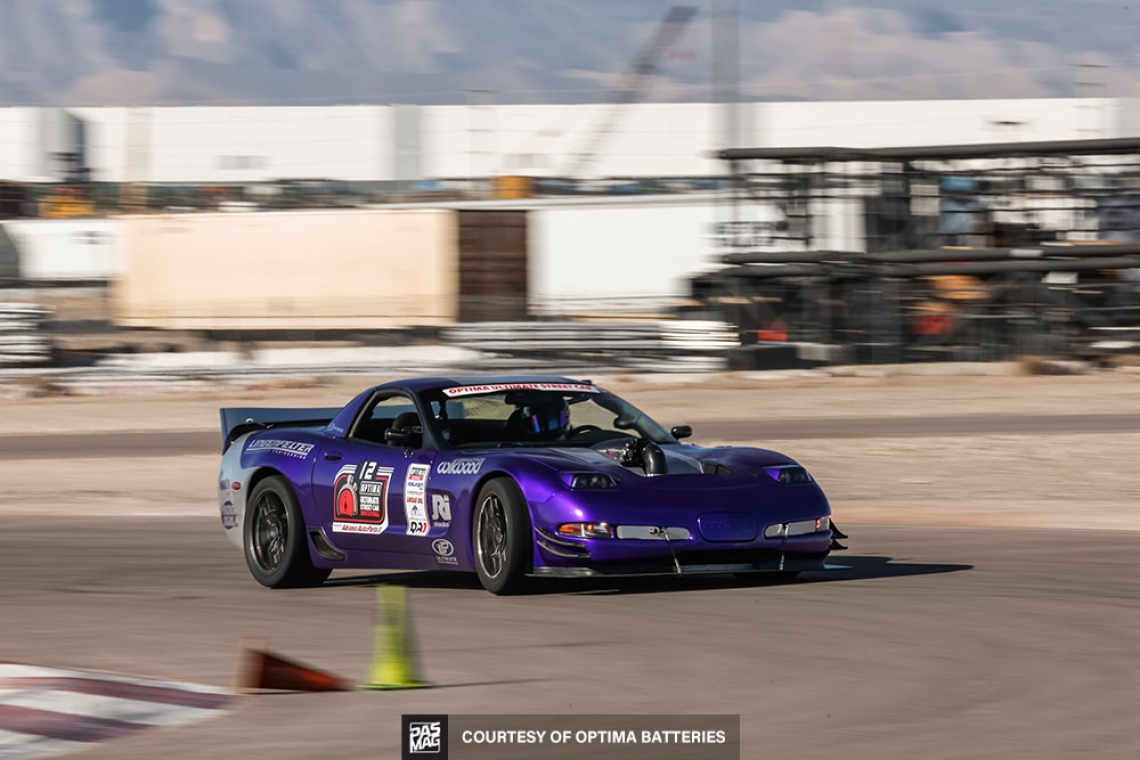 The Champion of the OPTIMA Batteries Ultimate Street Car Invitational

Every year, OPTIMA Batteries hosts the OPTIMA Ultimate Street Car Invitational - a multi-stage event that spans several days, in which performance-built street car owners compete for the highest accolade: The Ultimate Street Car. 2021 marked the OUSCI’s first time with one of their challenges taking place at SEMA. The Peak Performance Challenge was hosted in front of a crowd in the aptly named OPTIMA Batteries Bronze Lot.

After all was said and done, and the points for each challenge were tallied, only one driver and his car stood atop the OPTIMA podium, and that driver was Jake Rozelle with his 2003 Chevrolet Corvette Z06. Corvette fans throughout the audience rejoiced with sweet vindication. As you might expect, winning the entire 2021 OUSCI championship means Rozelle’s Z06 is no factory model with simple bolt-ons.

The heart of Rozelle’s ‘Vette is a Lingenfelter Eliminator Series 800 horsepower LS7 with a sleeved block and a fully forged rotating assembly. The Lingenfelter LS7’s air flow is bolstered thanks to a Performance Design carbon fiber intake, a Nick Williams 103mm throttle body, and 4.5-inch piping throughout, with ducting for added cooling effect. It also features a Dailey belt-driven dry sump mated to a Peterson 10-quart sump tank, and the entire setup runs on Ignite Red E90 fuel to get the most out of the potent V8.

Power is routed through the drivetrain by way of a Centerforce triple disc clutch kit with a customized solid torque tube to remove vibration, through the T6060 transmission, and converging in a C6 ZR1 differential - which has an OS Giken limited slip inside - and ZR1 axles to turn the 18-inch Forgeline VX1R wheels wrapped in Yokohama A052 tires, which is only the beginning of the Corvette’s improved handling prowess.

Suspension and handling is further enhanced thanks to a set of JRi double adjustable coilovers with remote reservoirs, as well as LG Motorsports billet drop spindles, which lower the center of gravity and keep suspension geometry balanced. In order to accommodate the ZR1 differential and transmission, the rear subframe is custom built to hold C5 suspension components.

When he started building, Rozelle originally intended to build the ultimate daily driver. Today, he stands as the champion with the Ultimate Street Car, just a few years into modifying his Corvette and driving it hard. Inspired by Pro-Touring, Rozelle has achieved the pinnacle of performance-capable street cars that can still take his lady out to dinner when they feel like taking it, and that’s what OPTIMA’s Ultimate Street Car Invitational is all about. Congratulations, Jake! 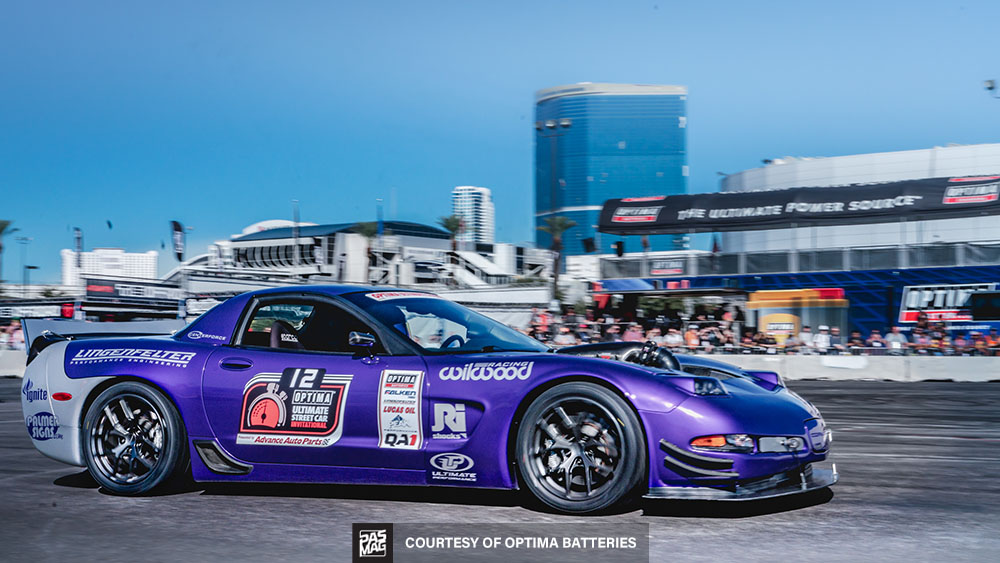 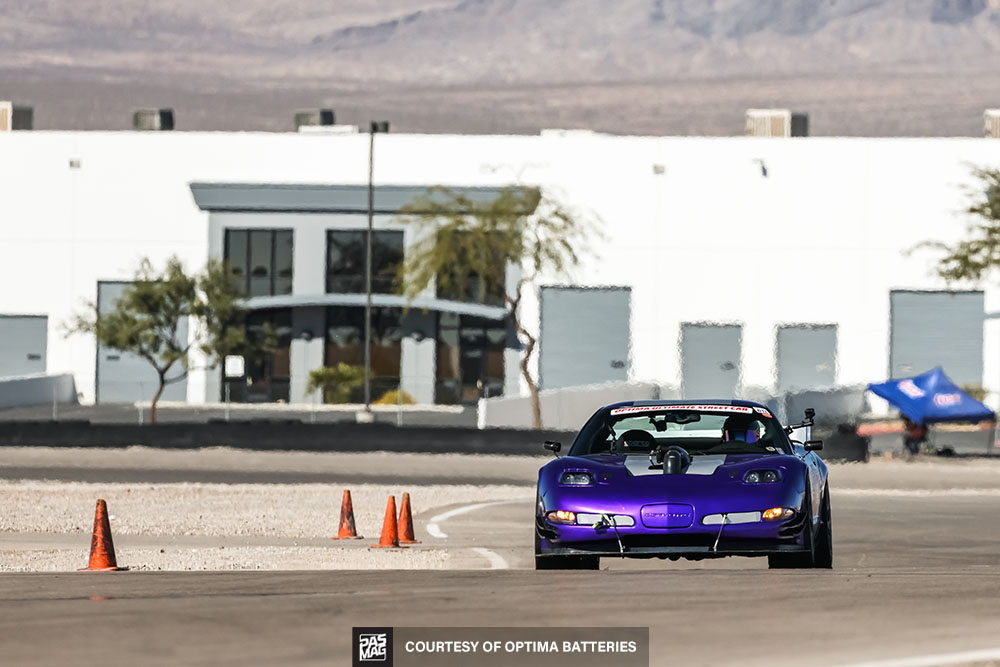 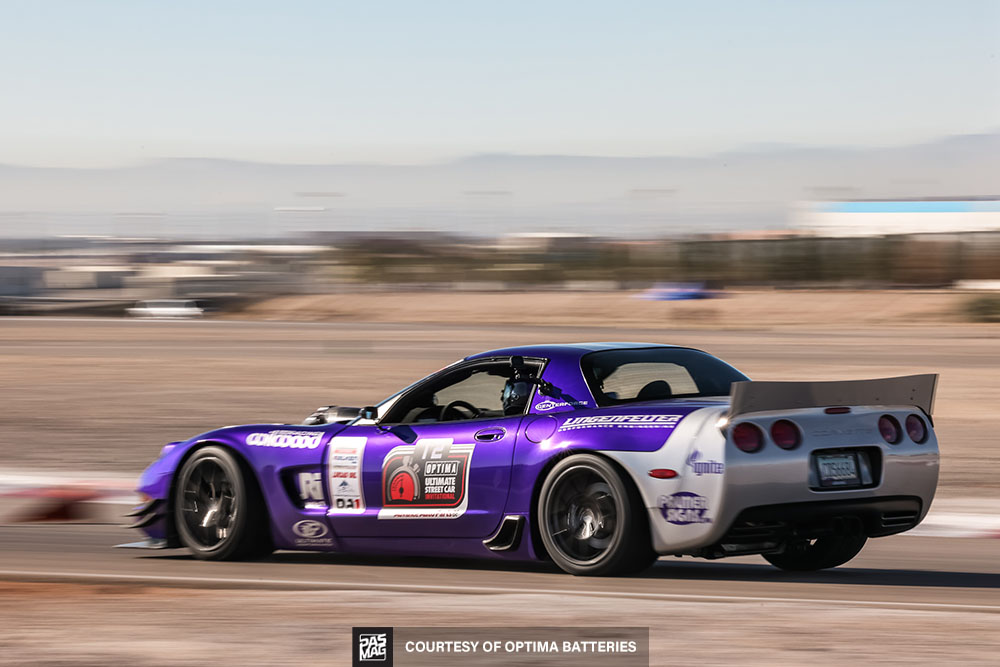 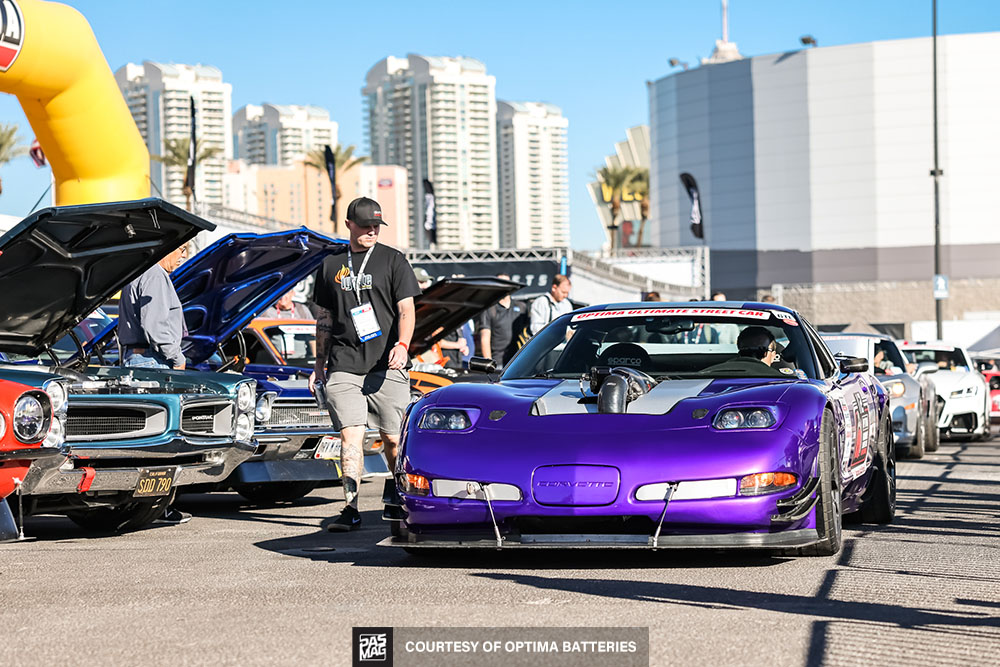