Tuner of the Week: Stephen Baldea 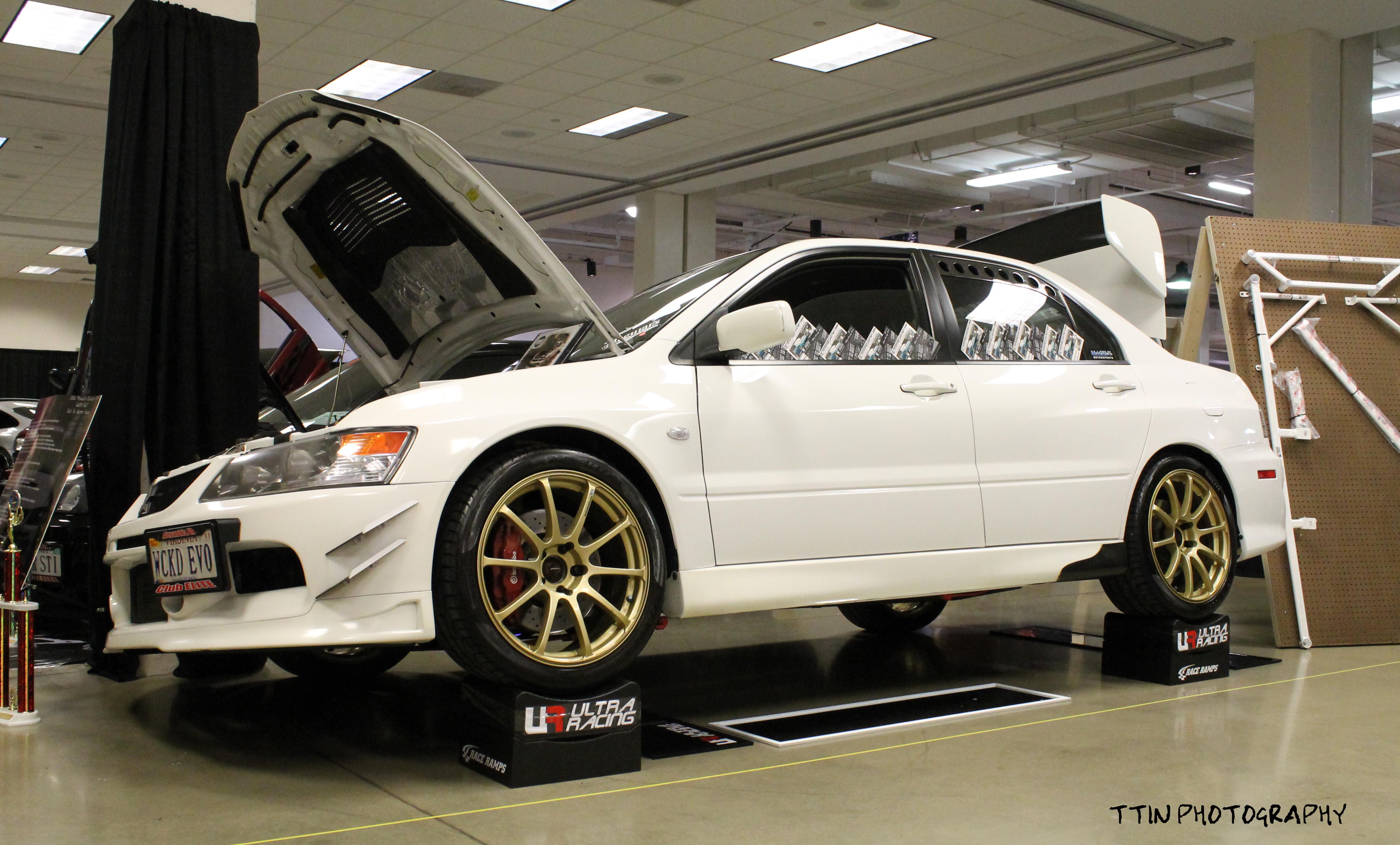 What Events have you competed in?

In 2010 I Competed in Mach V Motorsports Colossal Car Show and won their specialty award, “Car We’d Most Like To Drive”. I competed in the OC Car & Truck Show, Fast Cars & Freedom again, which I received another Dash Plaque for show.

What will be your next performance modification/upgrade?

Since I’ve built my Evo from the ground up, when it comes to performance, the only big project I have next is a full Bride interior swap. I’m looking at Bride Gias front seats, Bride inserts in the rear, and Bride armrest, shift boot, and door panels.

With my specific build I wanted to go wkith a little show, but all go. I wanted my Evo to be clean on the exterior with a little of style to set off the already aggressive look. I wanted to focus mainly on performance and handling.

I want to give some shout outs to all my sponsors and supporters, Mishimoto, Upscale Automotive, Prosport, SparkTech Ignitions, StickyLife, TTIN Photography and TWreck Films, Mach V Motorsports, and D&V Autobody. I want to give a shout out to my entire team, Elite Performance for their support and of course my wife, Autumn who allowed this build to take place and for her support. 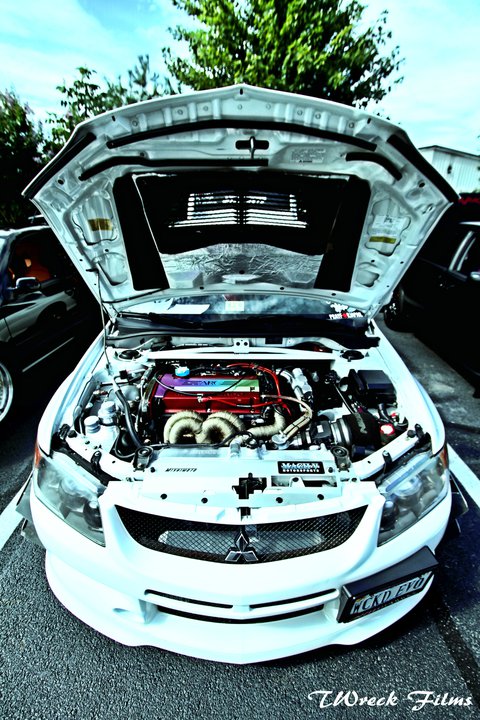