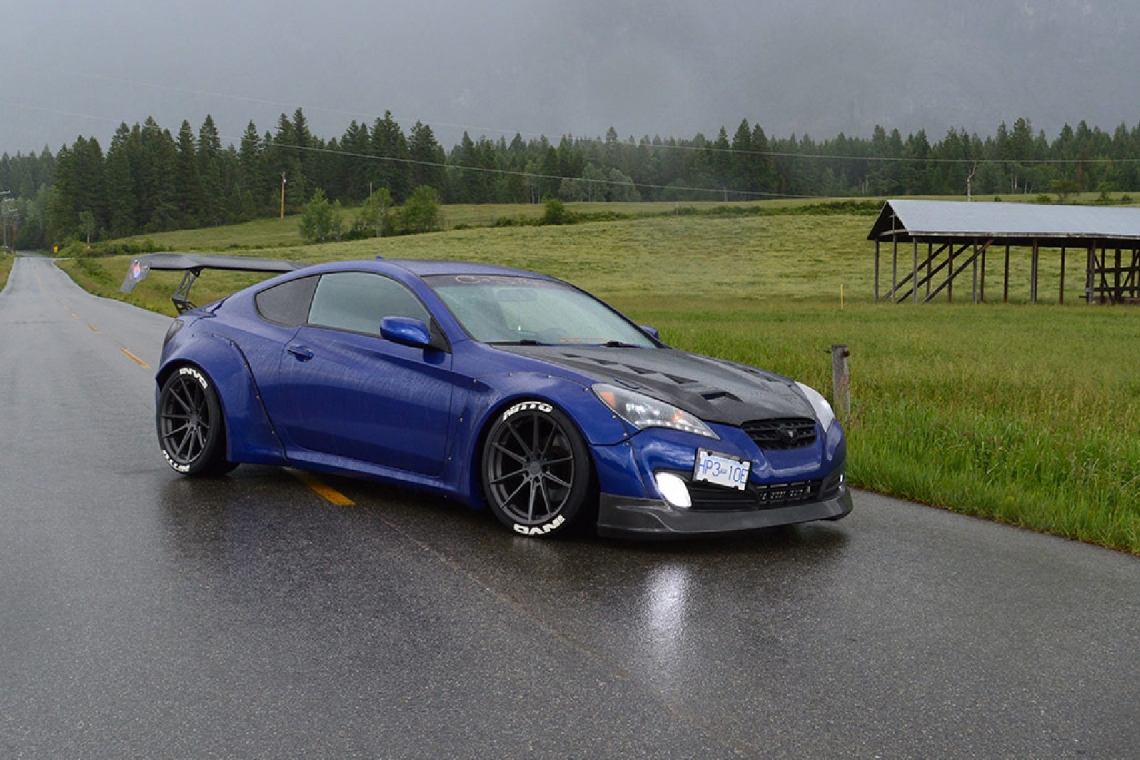 Padon Crossfield had always felt that Hyundai’s Genesis coupe was a severely underrated platform, and he set out to prove the car’s potential with his own 2010 Hyundai Genesis. His original intentions were to just slightly modify the car to play around with it, but it soon snowballed into a show car builds as he started to see the car take shape. 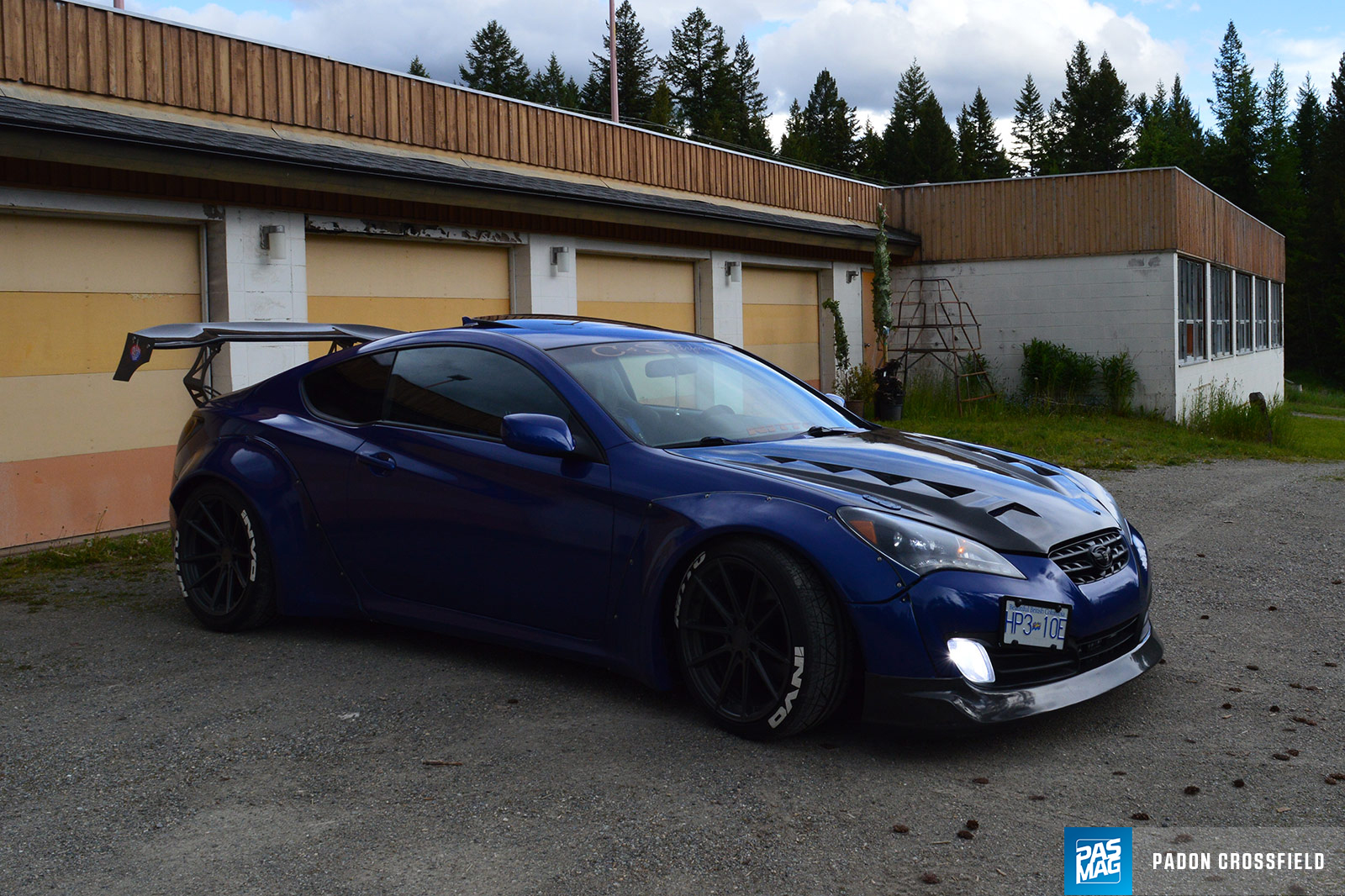 At one point in the early stages of the build, Crossfield was going to buy an upgraded turbo before anything else. Luckily for him, he bumped into Craig Simmons, the mad scientist of C&S Performance, who educated him on building something properly. After learning that the big go-fast parts come last, Crossfield made the smart decision to take care of the basics first. What started with an intercooler quickly became a full build, with a focus on keeping the car well-rounded inside and out. 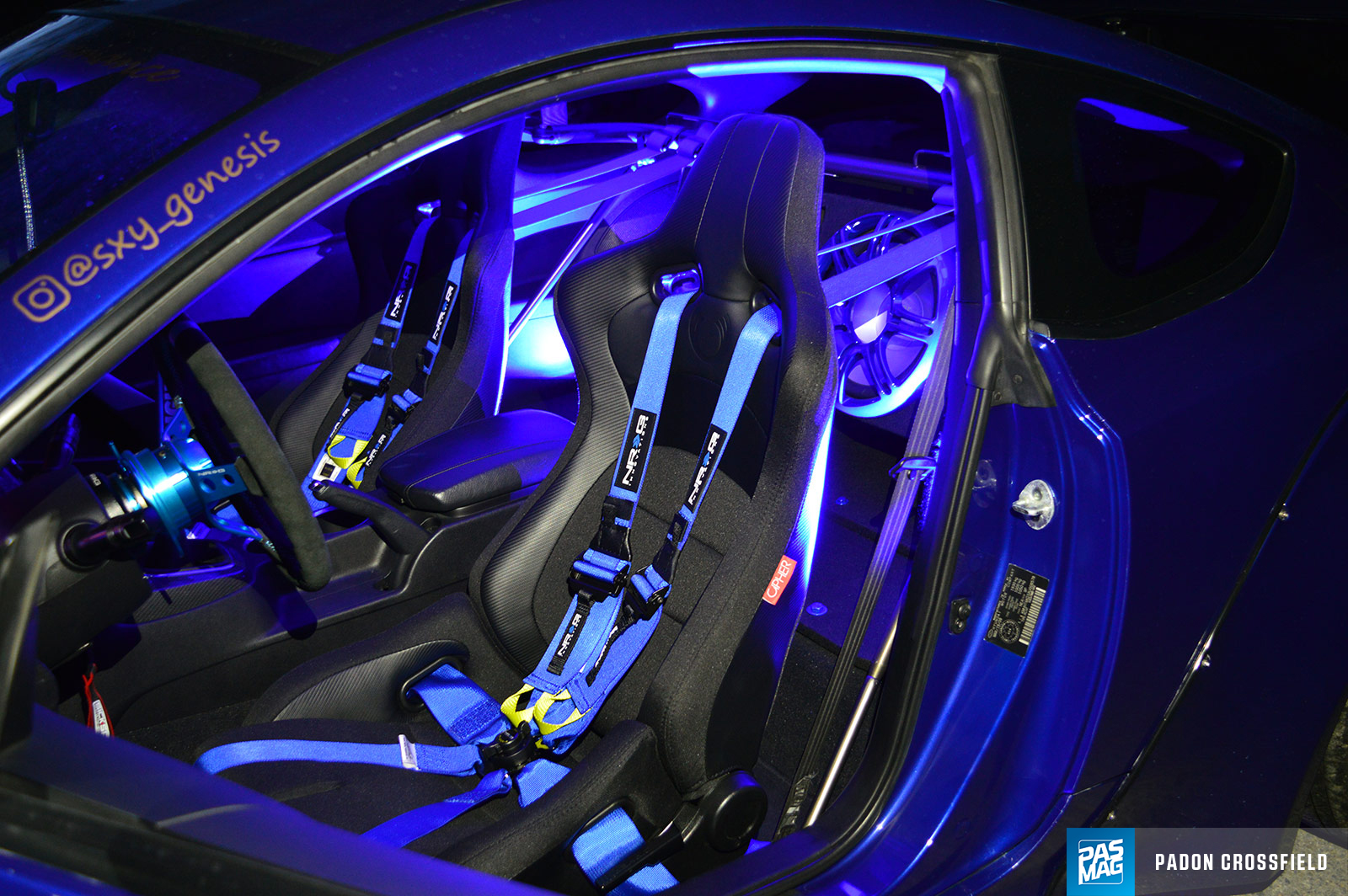 With a heavily modified interior and exterior, and some supporting modifications on the engine, he’s finally ready to chase that turbo upgrade that started it all with C&S Performance. Crossfield extends a heartfelt thank-you to Simmons. “I'm still unsure what he saw in me, but he helped me from the beginning,” he says. “He quickly went from a stranger to a friend, and soon, someone I looked up to and idolized. 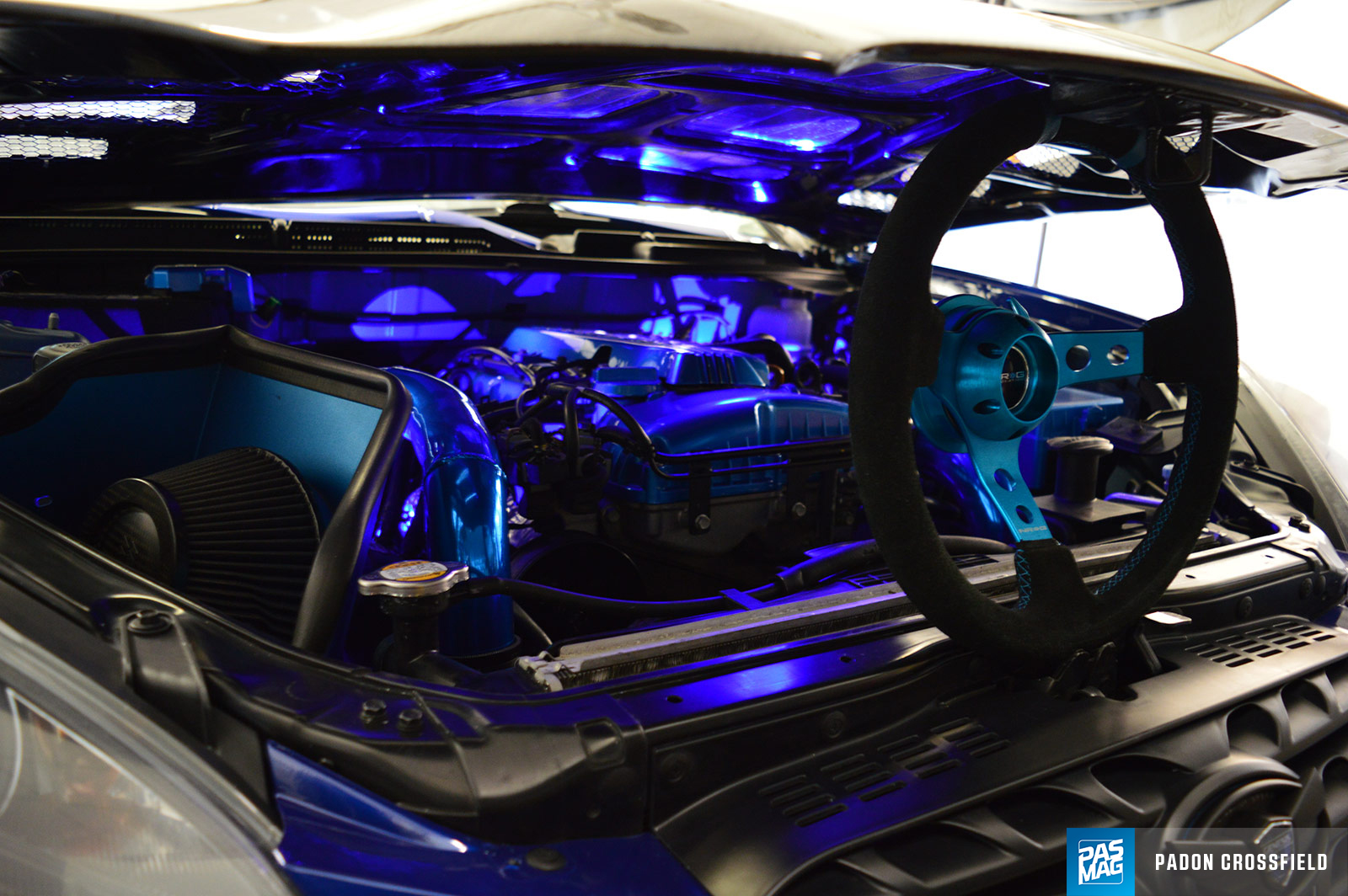 I would have never accomplished what I have without Craig. He's been there for every question I had, and has given me an understanding about cars I couldn't gain anywhere else.” It’s awesome guys like Simmons and shops like C&S Performance that make dreams come true. 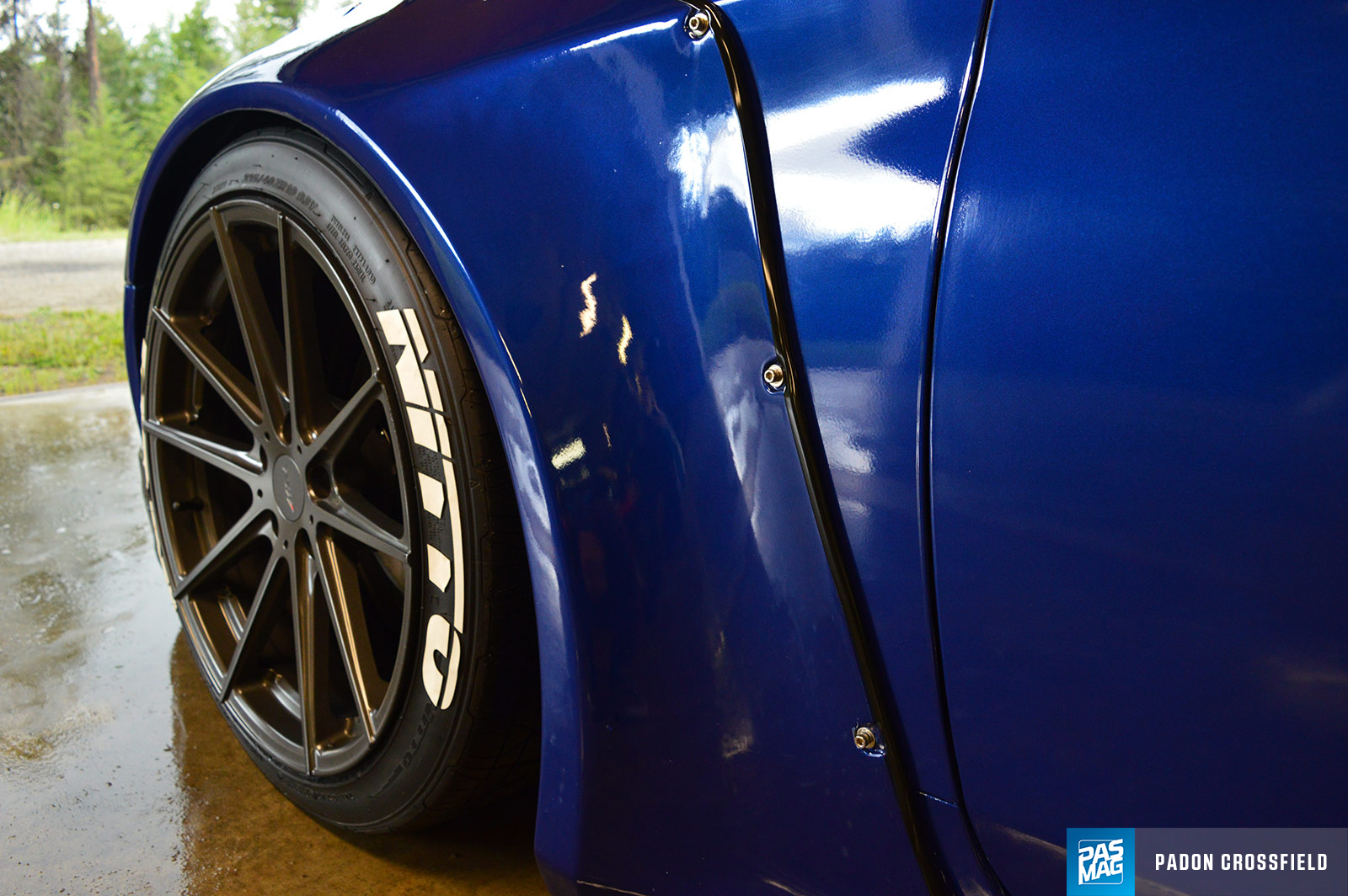