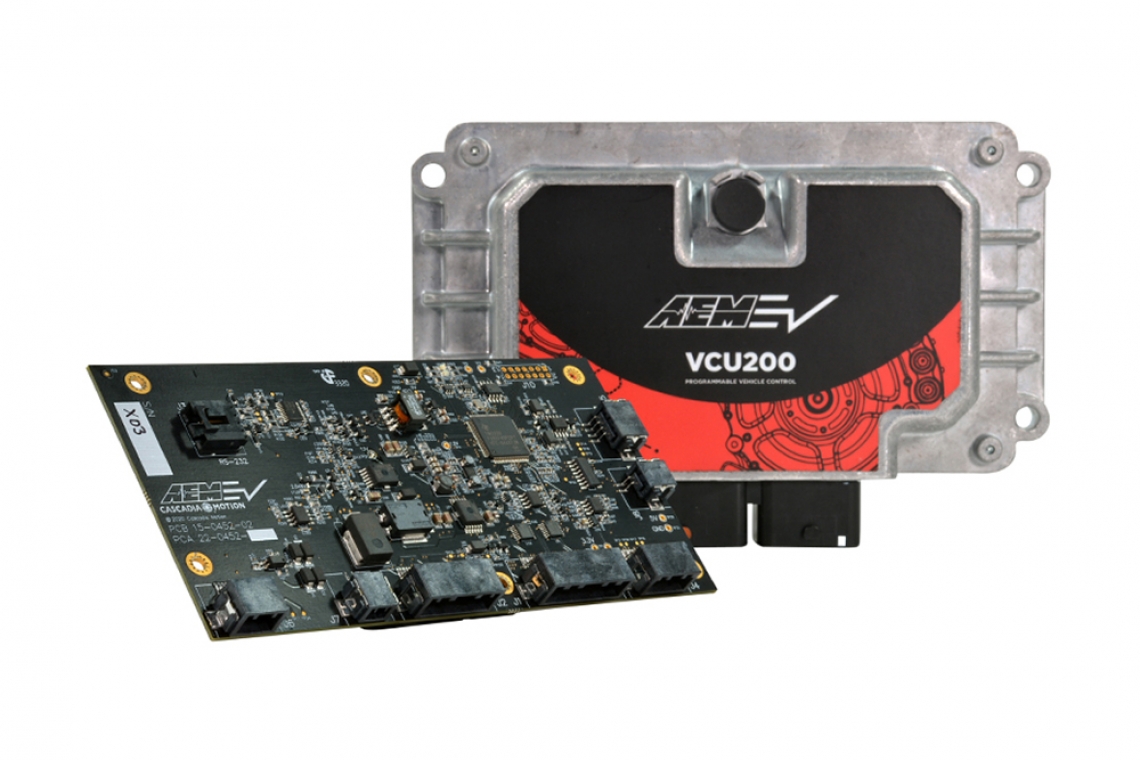 AEM EV’s VCU200 and Tesla LDU Inverter Control Board combo eliminates the uncertainty and limitations of CAN-Spoofing control, and hobby-level capabilities of Open-Source alternatives. It delivers more power and full control through a thoroughly validated system.

Using the same electrical current during testing, AEM EV was able to increase the Tesla LDU Base Drive's horsepower by 26% over the baseline horsepower as measured on the company’s chassis dynamometer. AEM EV believes further increases in output power are possible before the system is released. Final output horsepower gains will be announced upon the LDU Inverter Control Board product release, which is scheduled for mid Q1 of this year. Validation for the Tesla LDU Performance Drive motor is scheduled for later this year. 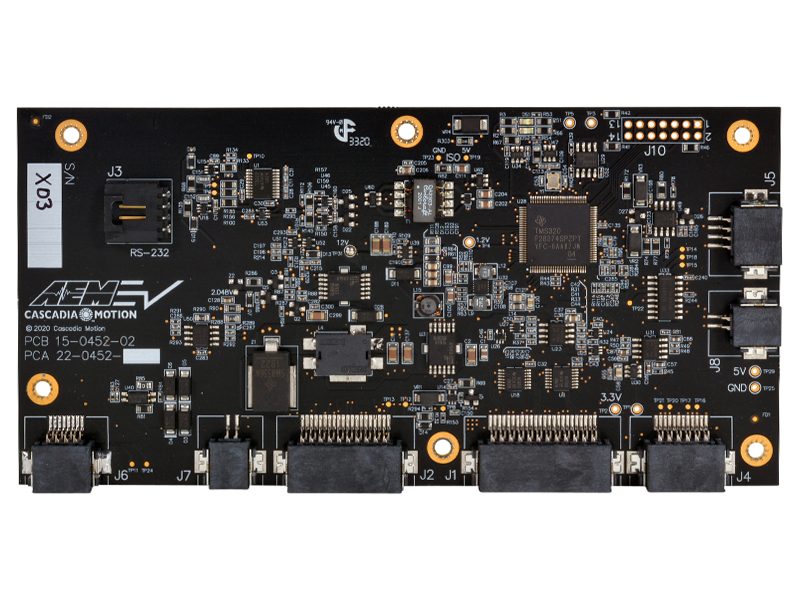 The LDU Inverter Control Board for the Tesla LDU and the VCU200 must be used together to achieve the reported power gains and to use the additional control and safety features that the VCU200 provides, including the features listed below: 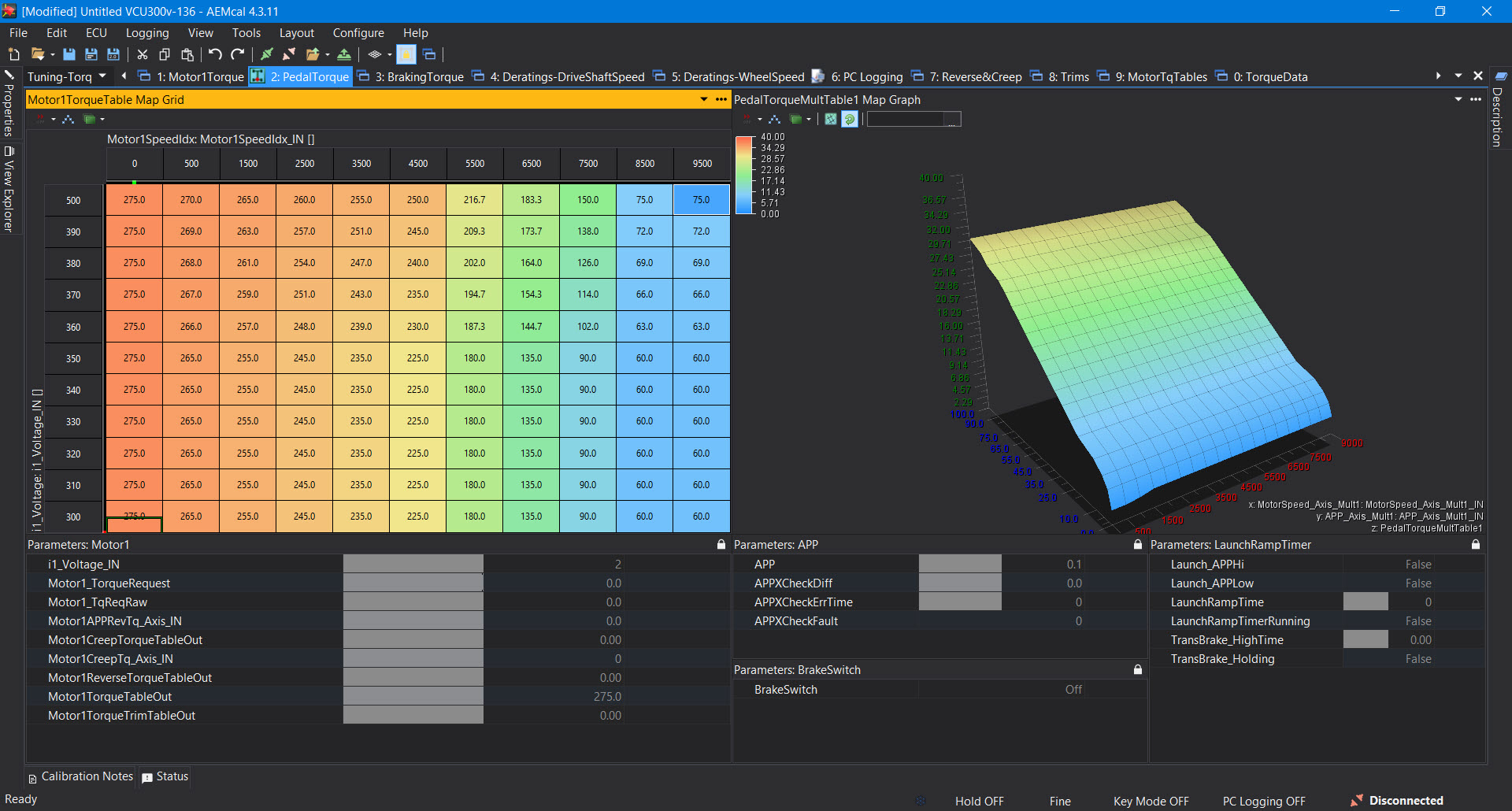 AEMcal software for AEM EV VCUs simplifies the process of customizing the power delivery strategies and controlling all the ancillary subsystems of EV motorsports and conversion vehicles. AEMcal software is free to download from our website and it is fully enabled (not a demo version), allowing users to explore its full suite of features and capabilities.

Utilizing a simplified and intuitive graphical interface that combines tables and graphs for implementing strategies for torque delivery, launch control (stationary and dynamic), traction control, regenerative braking, speed limiting, map switching and more, AEMcal software puts an end to the need for stacking multiple controllers to control an EV's propulsion and ancillary systems. AEMcal software is available for download on the Software page at aemev.com. 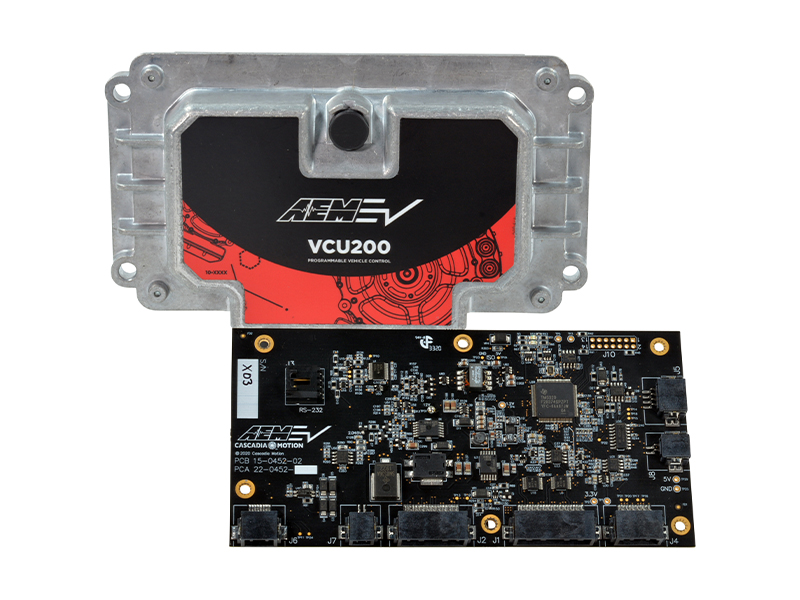 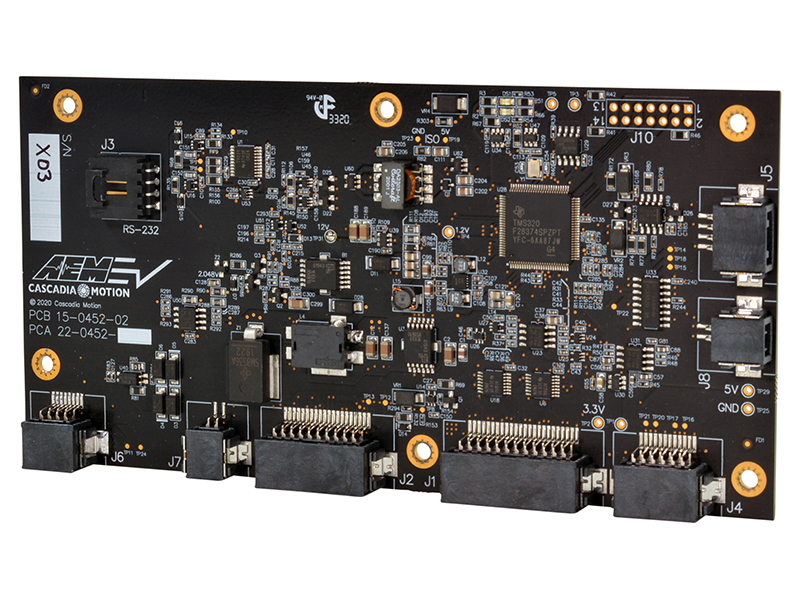 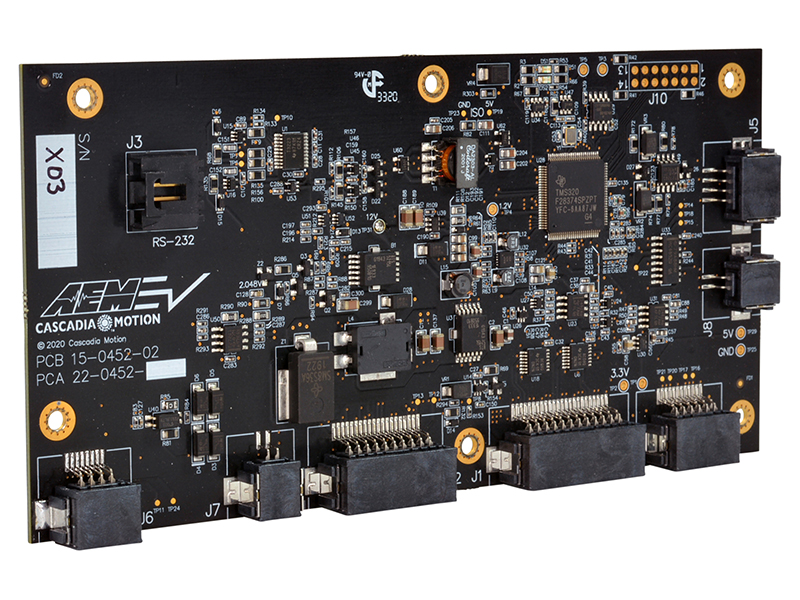 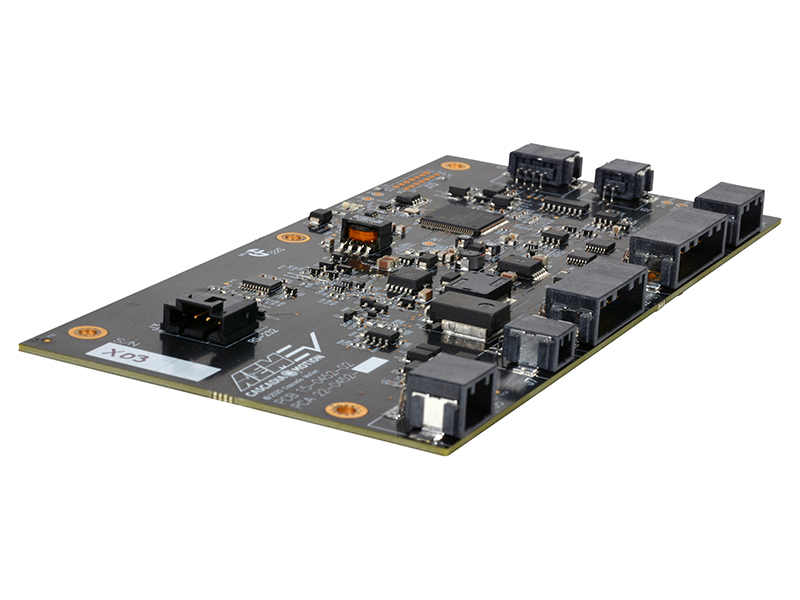