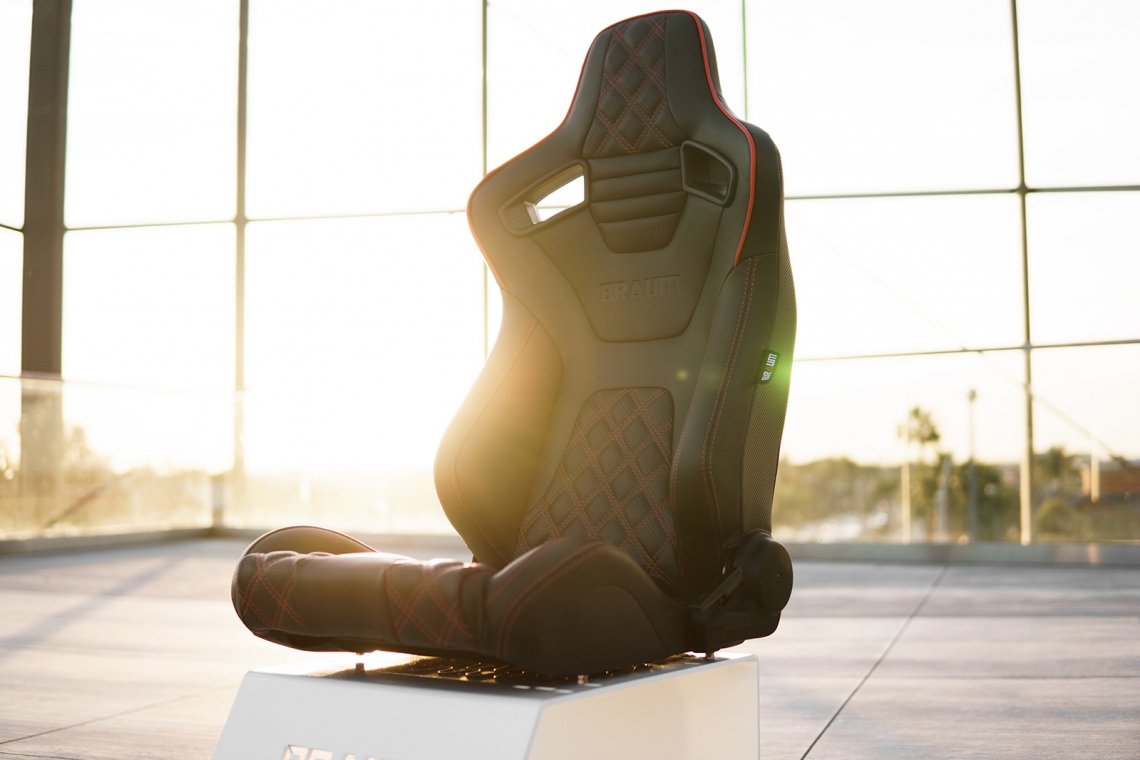 BRAUM Racing’s NEW Diamond Edition ELITE-X Series seats with double red stitching and contrast red piping are wrapped in luxurious black leatherette in a sleek, aggressive, race-inspired shape. The result is an understated yet unmistakable silhouette that is both refined and well-proportioned. ELITE-X Seats are a new design by BRAUM Racing, featuring the classic shape of the ELITE series mixed with the sleek lines of the VENOM series.

Addicted to Details
Dress Up Bolts knows that the devil is in the details. Over time it has become more and more difficult to find a car that truly stands out among its...