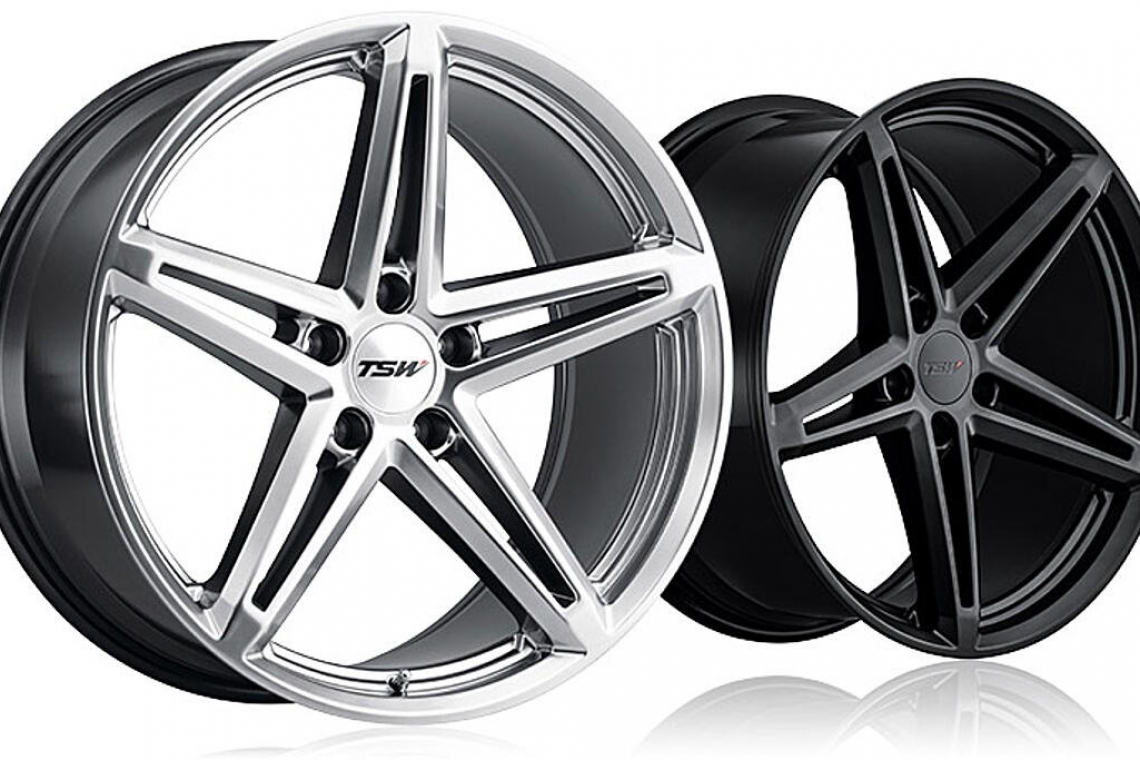 Molteno Drive is a narrow, coastal road in the Eastern Cape Province of South Africa that once made up one of the most picturesque sections of the Prince George Race Circuit. This race circuit was the original location of the South African Grand Prix between the 1930s and 1960s. In the following years, Tiger Sports Wheels (TSW) was founded in South Africa by former Formula One racing driver, Eddie Keizan, using prize money earned on the track.

The all-new TSW Molteno wheel is developed to pay tribute to both our South African roots and Formula One racing heritage. The Molteno utilizes a classic 5-spoke wheel layout that is modernized by angular spoke windows and accents. A concave wheel profile further accentuates the Molteno's distinctive design language.

Standard finishes for the Molteno are Hyper Silver and Matte Black. 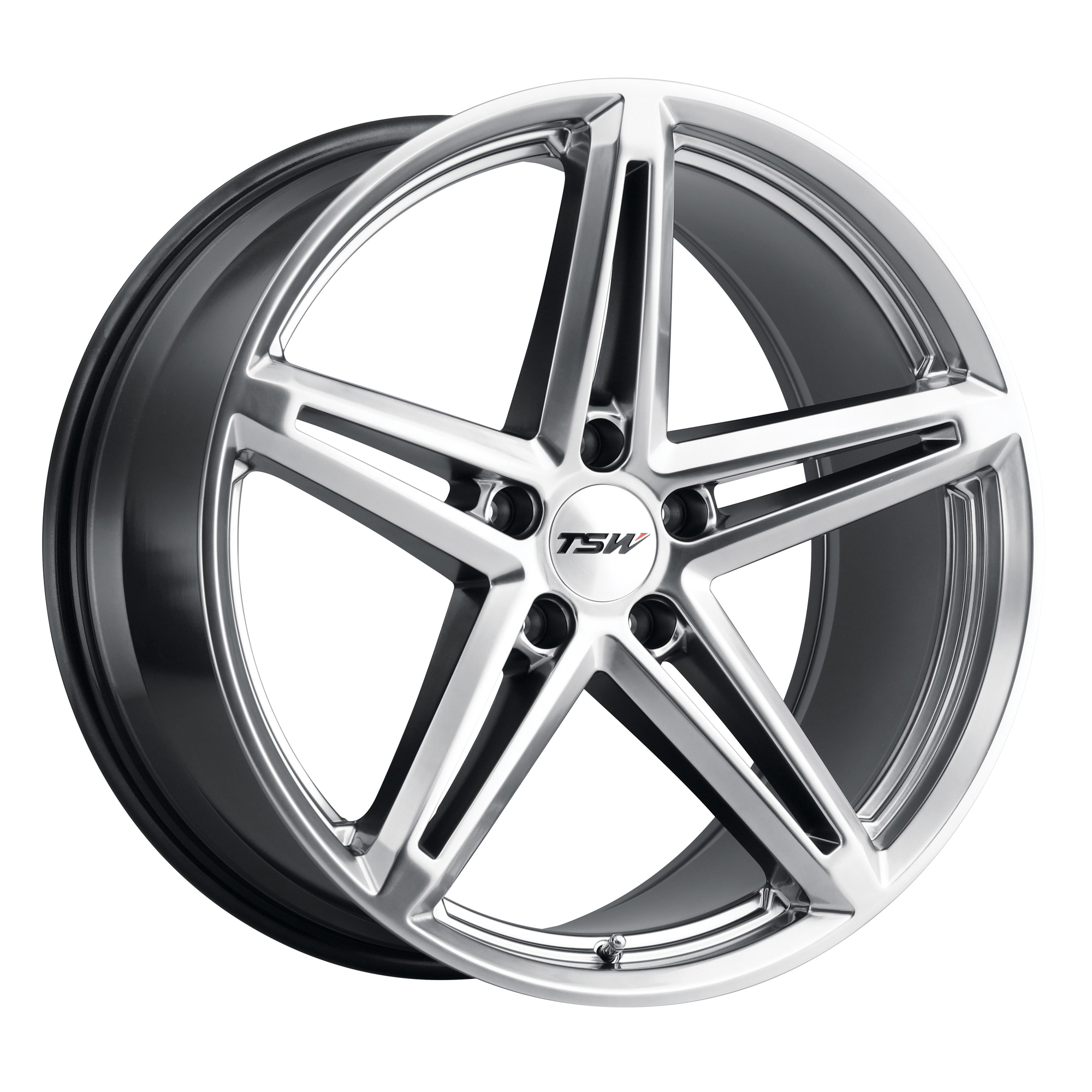 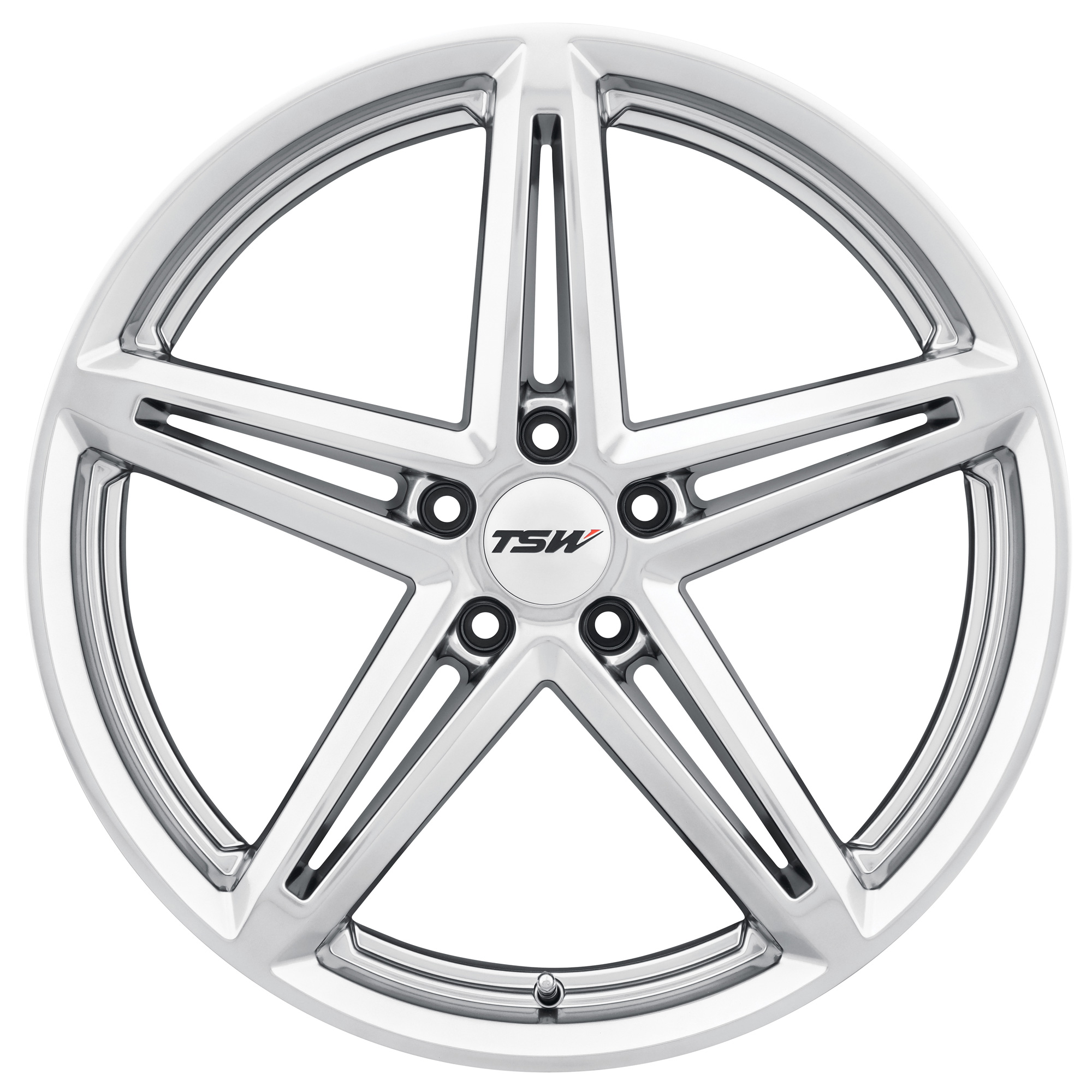 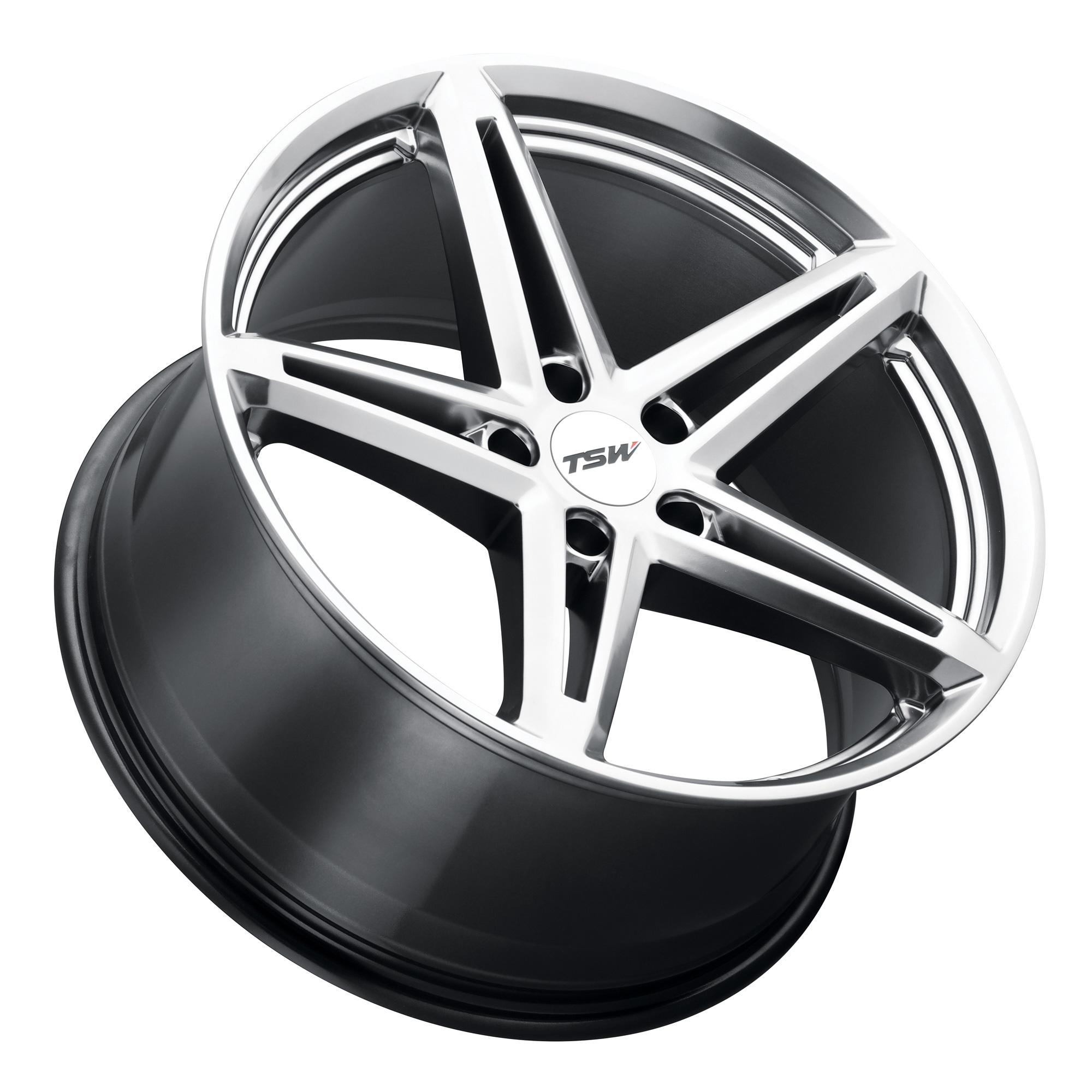 New Products for Spring 2021
April is a month of new product announcements, and there was no shortage of that on April 1st - the start of a new month and a time to anticipate good...