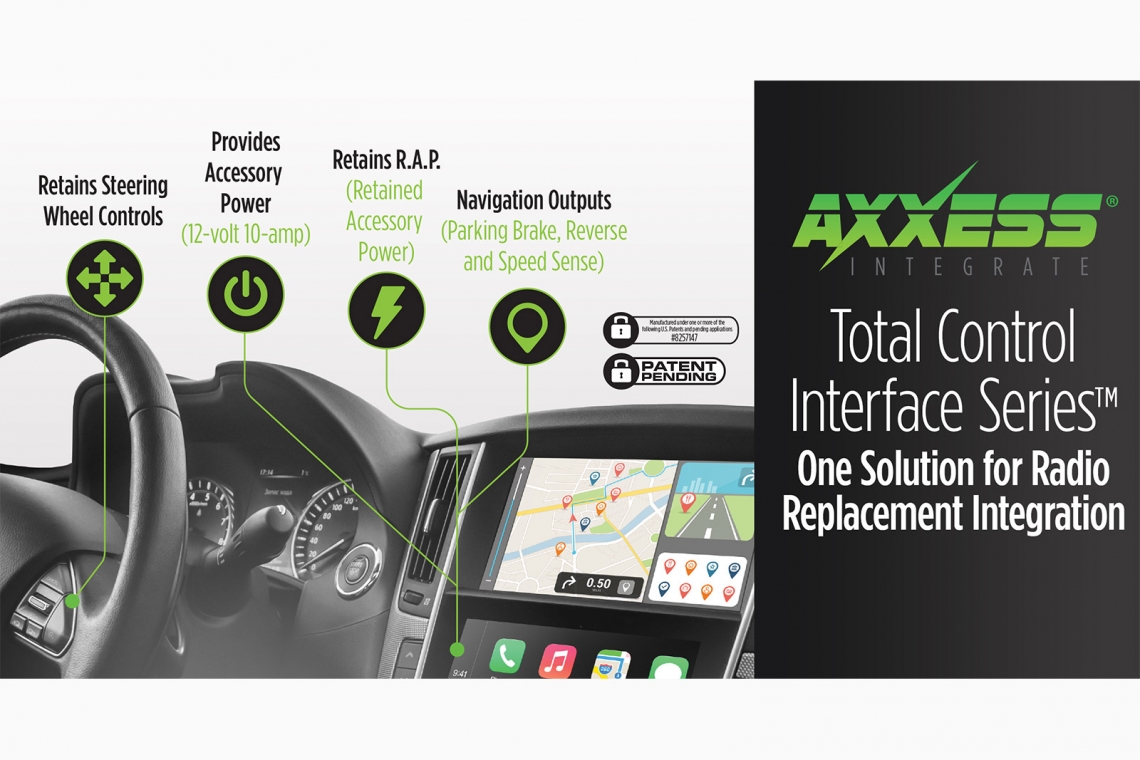 The Total Control Interface Series is designed to work with all major radio brands. In addition to Auto-Detect, it can be manually programmed for most vehicles and will retain most settings even after battery disconnection or interface removal. Axxess has upgraded the LED feedback for simple, easier programming experience and provided improved, user-friendly instructions and a smaller interface box with a low-profile footprint. The entire series can be seen online. 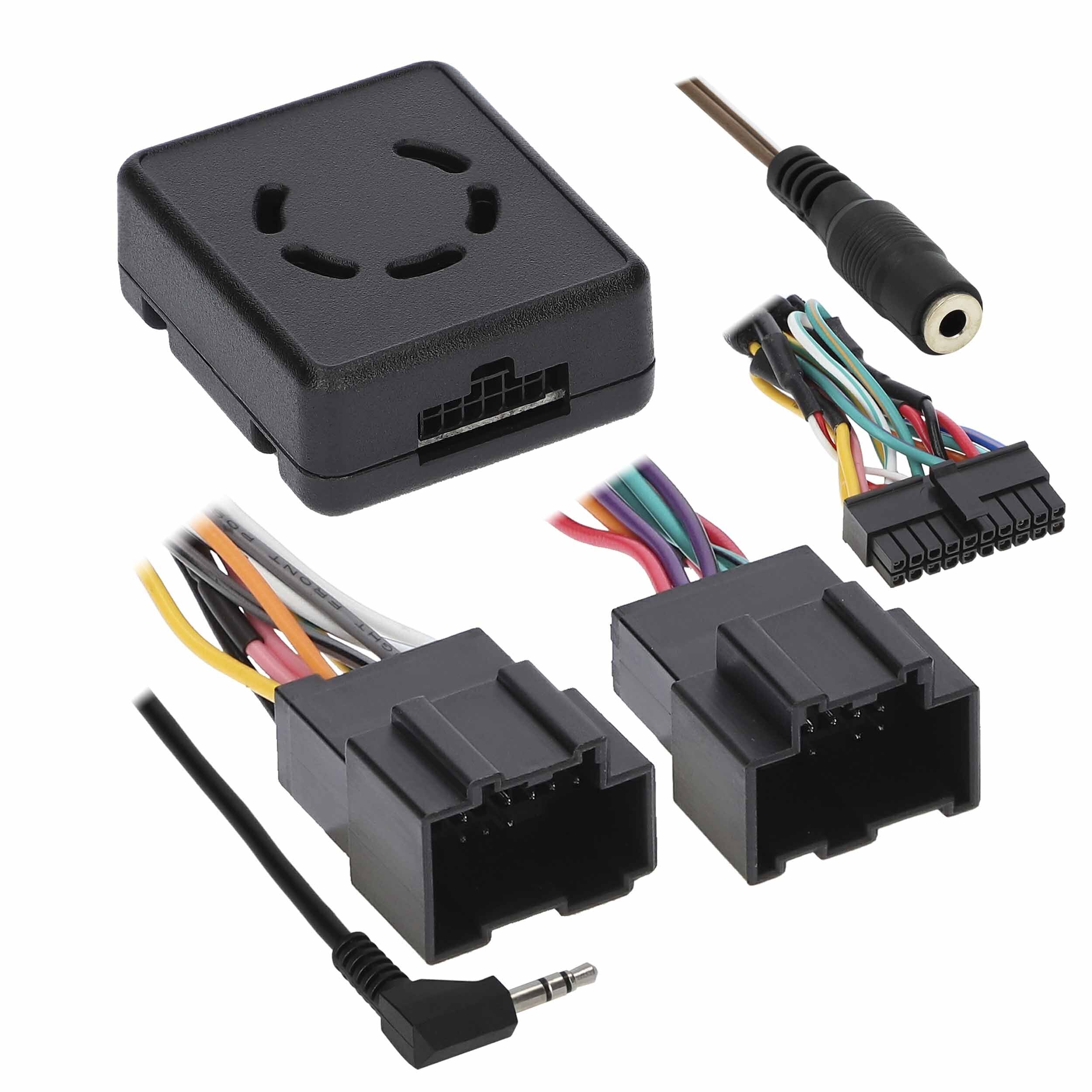 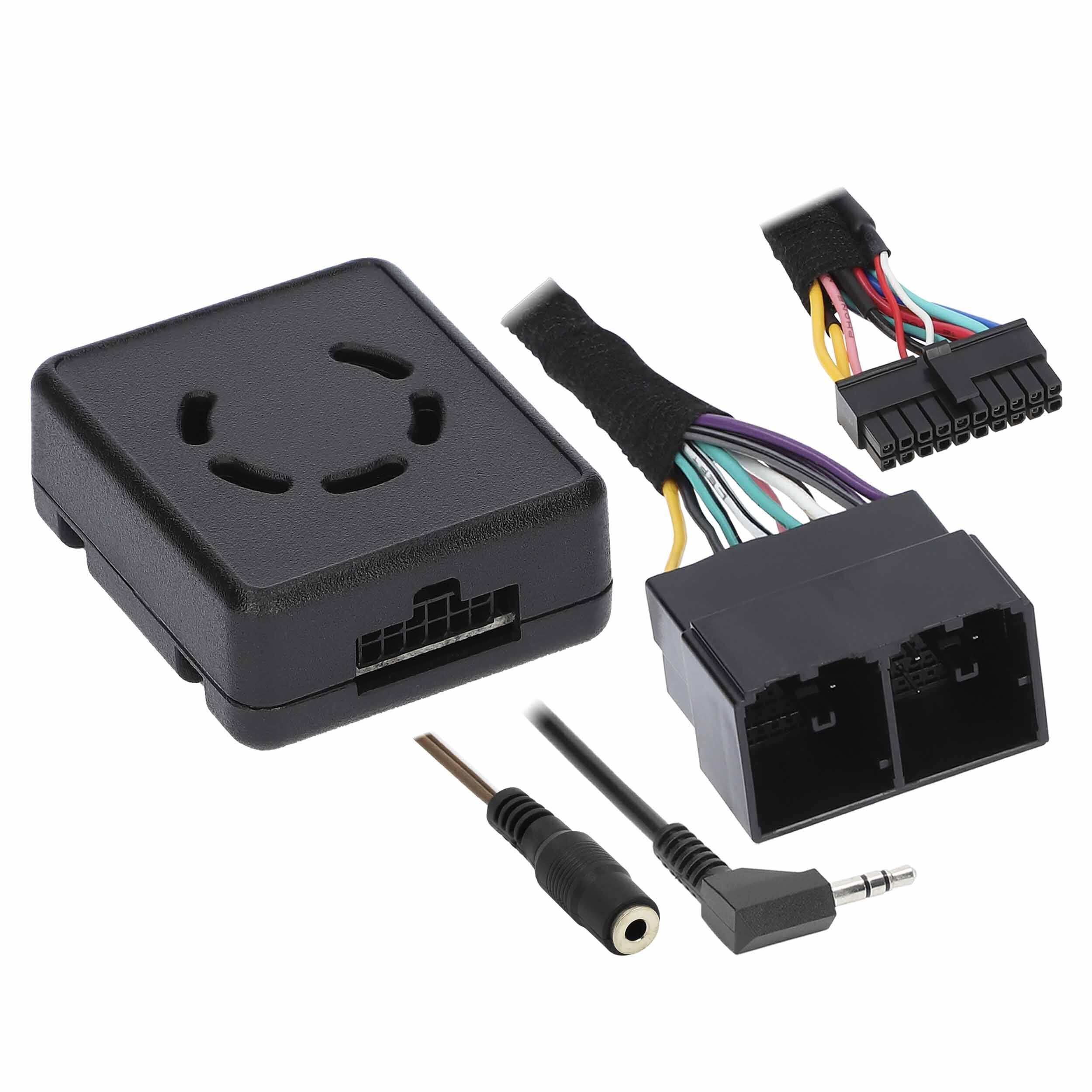 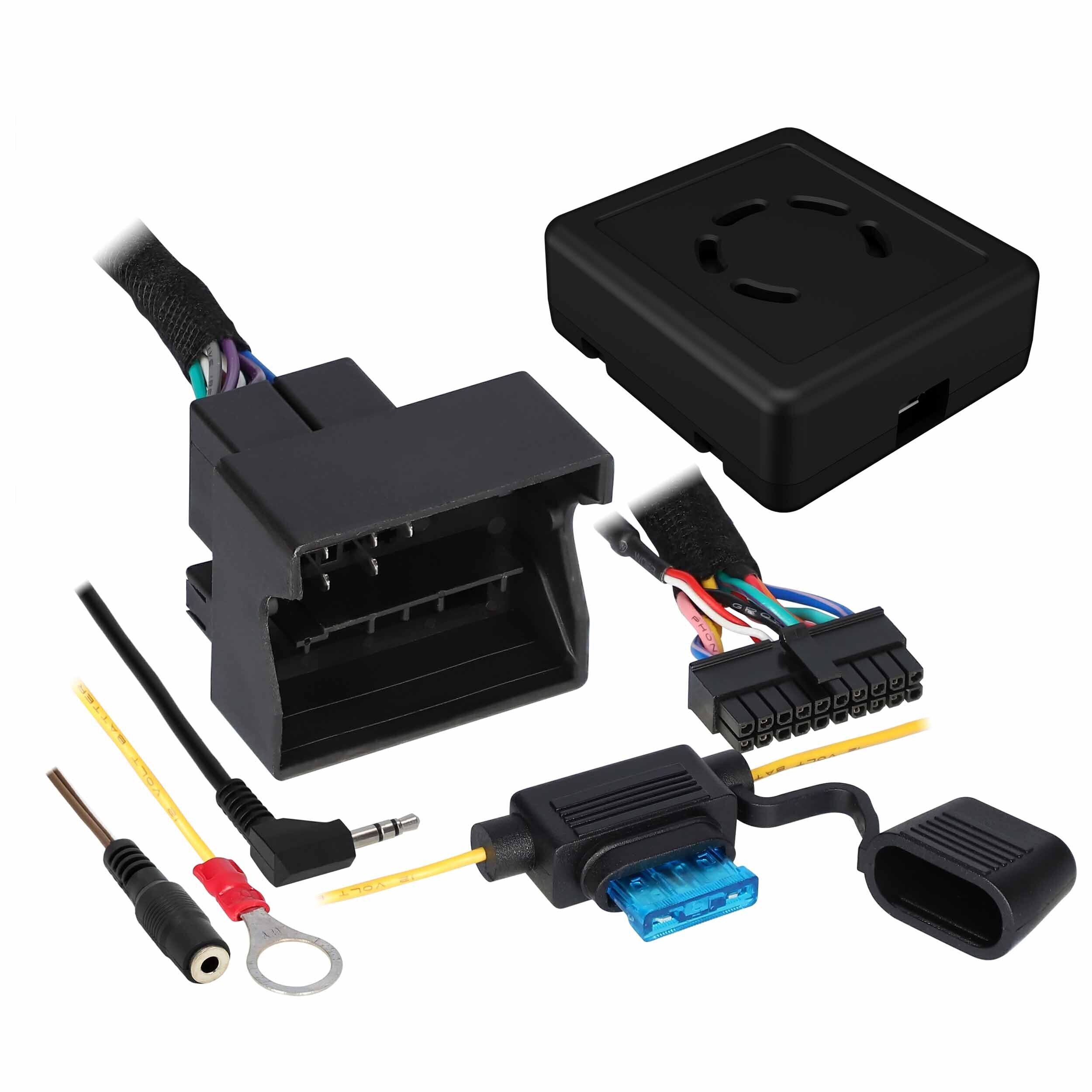 PASMAG Unboxing: iBEAM Vehicle Safety System
Vehicle safety is iBEAM's priority. The iBEAM goal is to bring innovation and value to every product in the revolutionary line of Vehicle Safety...