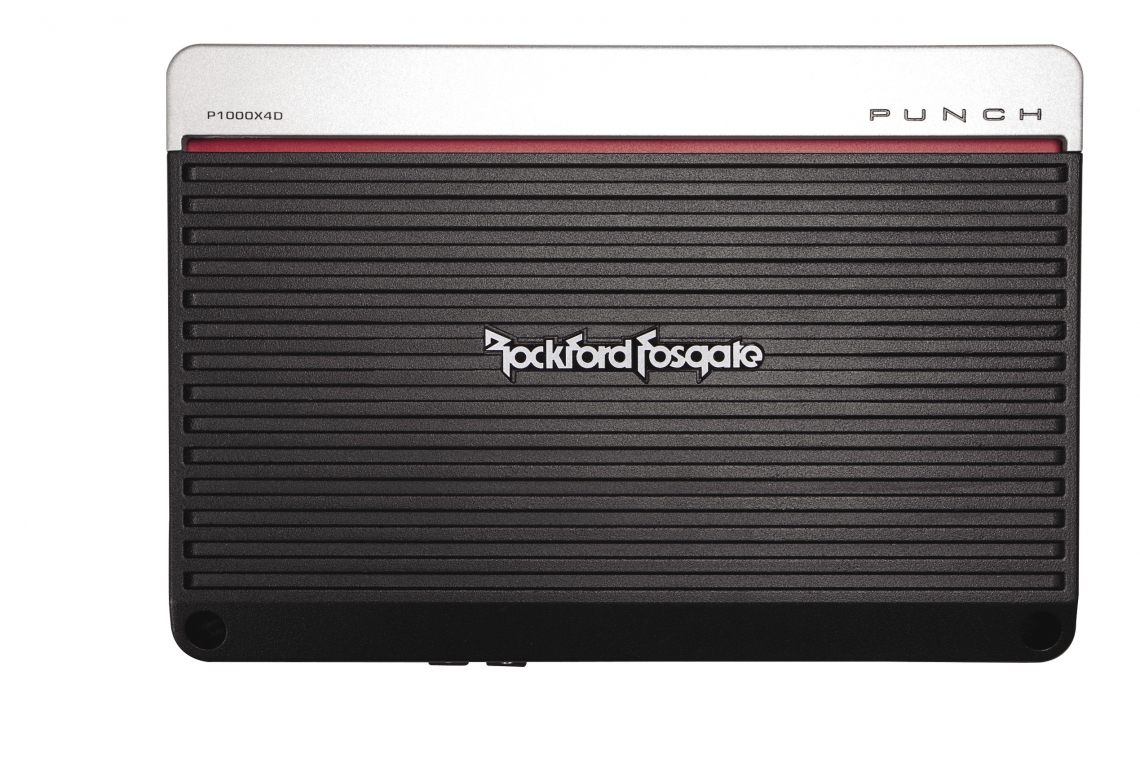 If my memory serves correct, it was late in the fall of 1980 when I installed my first actual 1,000-watt car audio system into a brand new 1981 Camaro Z28. Back then this was a very cutting edge system complete with something few people had ever seen or heard in a car – subwoofers! Power for the system came from four or five two-channel amplifiers with each one costing between 300 and 500 bucks. I had to fabricate my own power kits using eight gauge power and ground cable purchased from a local welding shop. A distribution block consisted of a solid piece of copper, drilled and tapped. No RCAs needed either because the amps only used speaker level inputs!

For a bit of perspective, it took another four years before that same car also eventually got the first car CD player I ever sold as well. Back in those days, if you wanted that much power you were forced to use multiple amplifiers simply because the most powerful stuff back then put out  around 250 watts.

Fast forward to today. Here on my test bench sits the new Rockford Fosgate Punch P1000X5D. In this one modestly-sized chassis lies more power, better sound quality and more features than I could have ever dreamed of when I built that “cutting edge” car back in 1980.

A good representation of what cutting edge amplification is today, the P1000X5D is a five-channel, full class D amplifier with a retail price of only $699.99. Front and rear channels are conservatively rated at 75 W x 4 into four ohms and 125 W x 4 into two ohms. The subwoofer channel is rated at 200 watts and 500 watts of power at four and two ohms, respectively. The chassis measures just under 12 x 8.3 x 2.2 inches and weighs almost 10 pounds.

Unlike the amps of yesteryear, the P1000X5D comes with a host of features normally hidden under a cleverly retained trim panel on the top of the amplifier, which is softly back-lit when the amp turns on. Under the cover you'll find 50-500 Hz, -12 dB/Oct high-pass crossovers for the front and rear channels and a corresponding 50-500 Hz low-pass filter for the sub channel.

The amp also has a switchable infrasonic filter that is preset at 25 Hz, but uses a steeper -24 dB/Oct slope. Gain is adjusted via a separate pot for each pair of channels and, of course, there's a third one for the sub channel. Rockford's Punch EQ feature allows the tuner to boost 45 Hz up to 18 dB. An optional remote level control can be connected to provide level adjustment from the driver's seat. All connections are found along the front edge of the chassis where you'll also find the input signal steering switches to allow all five channels to be driven via separate RCAs. Or, you can drive the whole amp with front and rear or even just a single pair. The wire terminals are solid and easy to use and I like the way the angled set screws help pull the bare wire into the terminal as you tighten them. 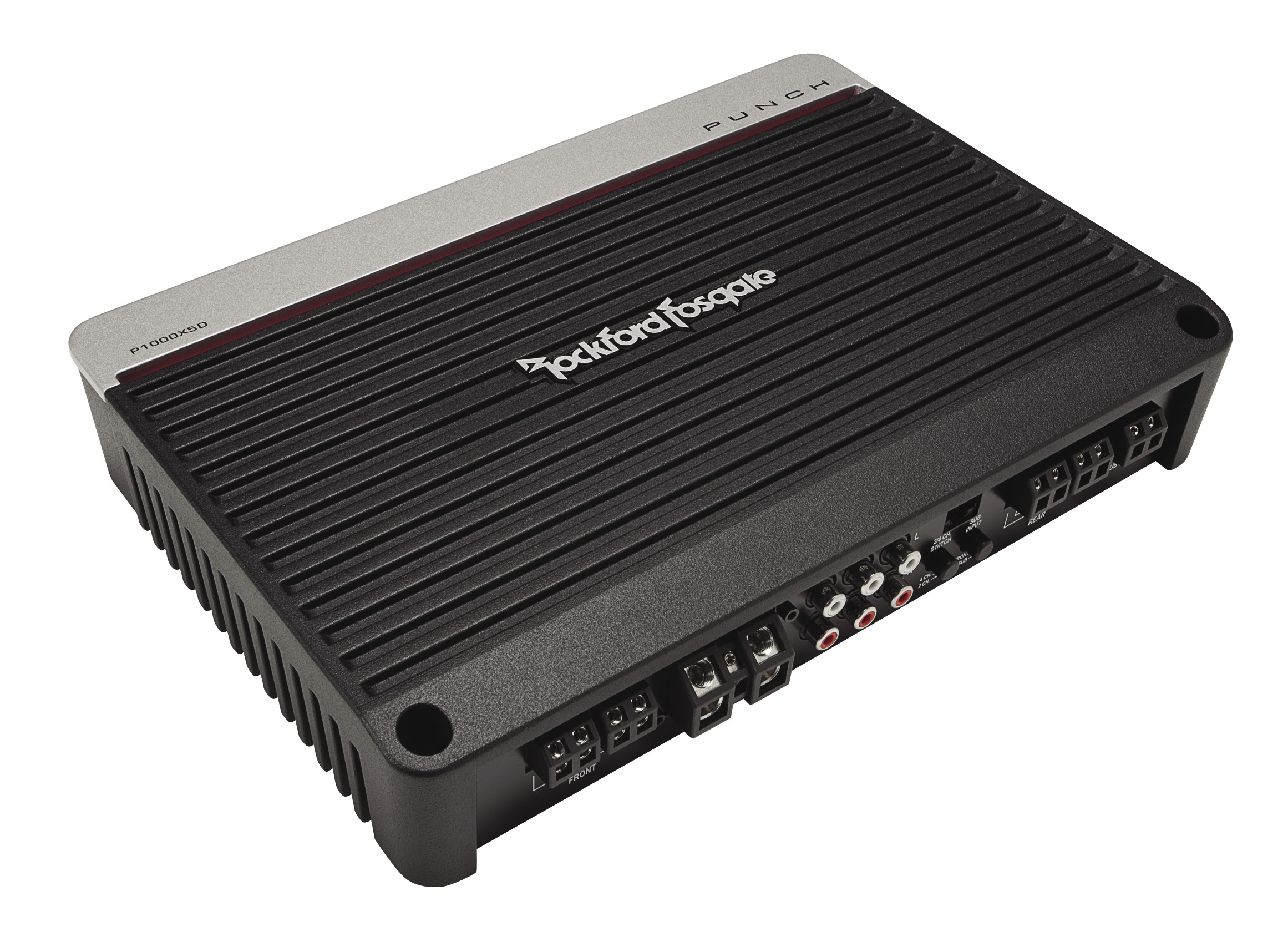 Upon taking apart the amp for a look inside, I'm impressed at what I find. In typical Rockford Fosgate fashion, the PCB is top quality and laid out with great care. Precision trimmed surface mount parts are used extensively and I notice this design has moved the heat-producing Mosfet devices from the traditional location (along the periphery of the heatsink) to underneath the board (clamped to the large flat surface of the heatsink). This will not only improve heat dissipation and thermal performance, but it also allows the devices current demands to be spread more evenly over the PCB area

After I'm done poking around inside the P1000X5D, I button it back up and install it in my reference system. I leave the main channels in all-pass mode and set the sub channel to about 80 Hz for my listening session. And, because my subwoofers are in a sealed enclosure, I don't engage the infrasonic filter. Throughout several hours of listening, the Punch amplifier sounds great, regardless of the type of music or how loud I listen to it.

The amp proves to have power to spare and a very pleasing, uncolored sound. This is not one of those full range cass D amps that induce listening fatigue after a short period. I have no doubt I could enjoy listening to this amp for the duration of even the longest of road trips. I don't hear any audible hiss or high frequency noise and the P1000X5D isn't causing any loss of radio reception either as can sometimes happen with class D amps.

On my test bench, the amp measures well with most of my measured numbers coming in significantly better than the published specifications. It may be rated at 1,000 watts total power, but the sample I'm testing delivers a whopping 1,240 watts total power at two ohms. So, with the P1000X5D, you should have no worries about getting all you bargained for and then some, when it comes to performance.

Sometimes the difference between a good amp and a great amp is simply in the details. For example, a commonly overlooked but fairly critical specification for a full range multi-channel amp is its Common Mode Rejection Ratio (CMRR) performance. This is basically the input section's ability to reject noise that has radiated into the signal cables and then remove it from the signal. Amps with good CMRR performance are typically quite resistant to alternator whine and other vehicle-generated noises; so, I'm happy to report the Punch amp has great CMRR with better than -50 dB of rejection.

Because the P1000X5D is fully class D, it is a very high efficiency amplifier and draws far less current than a typical class AB design. That increase in efficiency also means less power is lost to heat generation, so the amp runs cooler too. 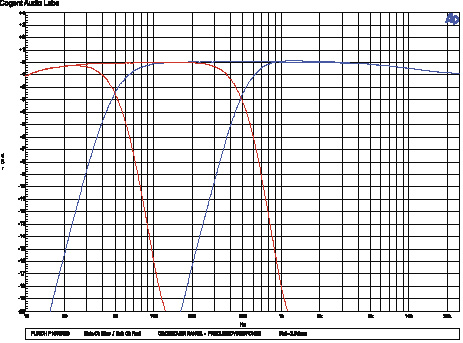 It's almost unbelievable how far we have come over the years. Where I had to struggle to simply to find enough trunk space for 1,000 watts of amplification and then provide enough current to drive them, today you can have all that and much more here in this one chassis that will fit under a seat and only needs four gauge power cables. Not to mention things like crossovers, EQ, signal steering, class D efficiency, two-ohm stability – none if this was even dreamed of back then. And, while 699 bucks is not an inexpensive amp, it's a darn sight cheaper than the five amps I sold to my customers back in the day.