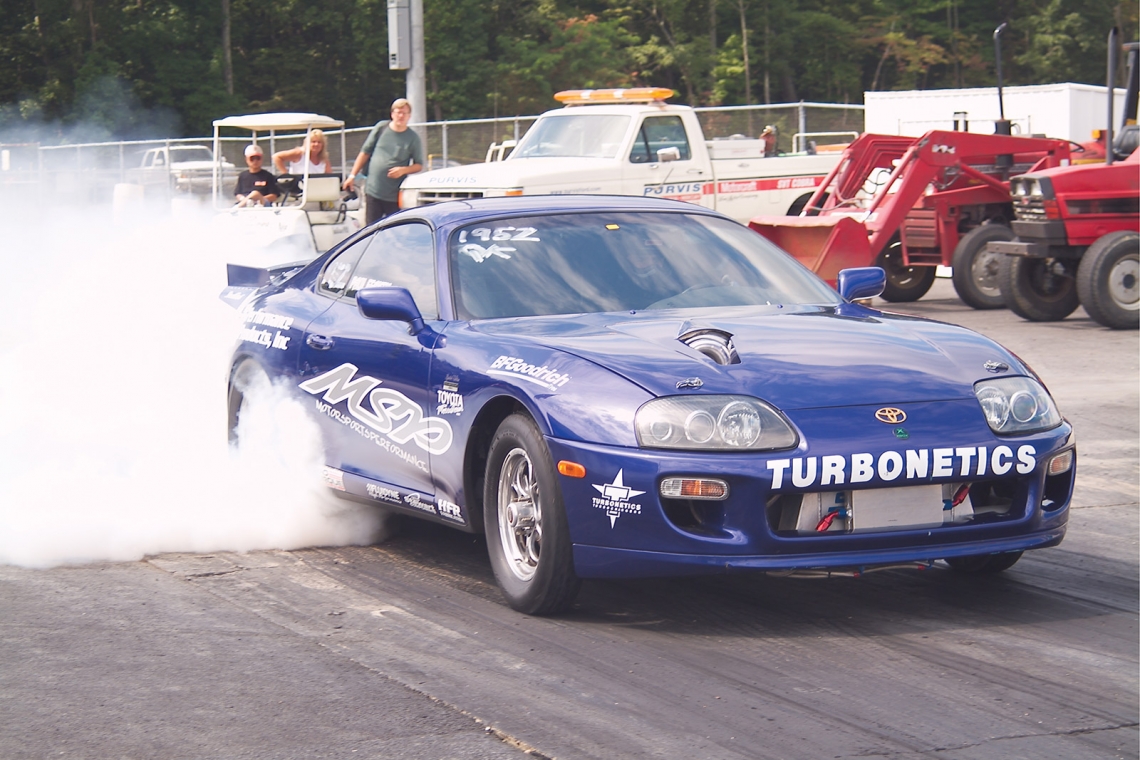 Though the Rocky Mountain Nationals were rained out over at Bandimere Speedway, that didn’t stop the IDRC gang from putting on a great show over at Maryland International Raceway. 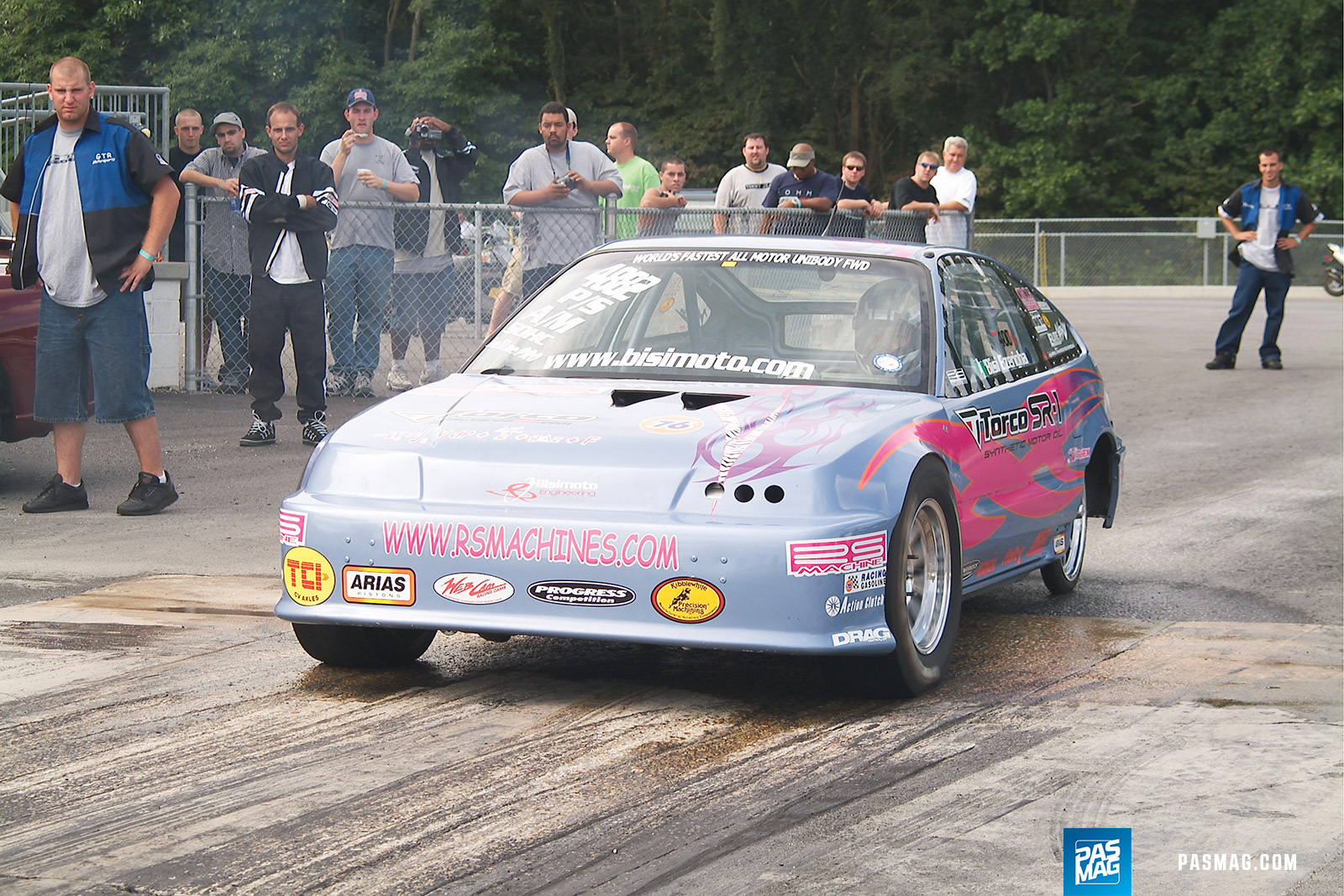 The Drag Sport Magazine Quick Class was also a dominating affair. Paul Efantis and his seemingly unbeatable ’97 Toyota Supra started things off with a qualifying 8.503 @ 170.54, setting Low ET for the class. He continued on, unchallenged through the rounds, finally meeting up with the ’93 Civic of Sav Leone in the final. The power and traction of the Supra went unchallenged, as Efantis posted an 8.699 @ 169.81 to the valiant effort of Leone who ran a 9.104 @ 161.02. 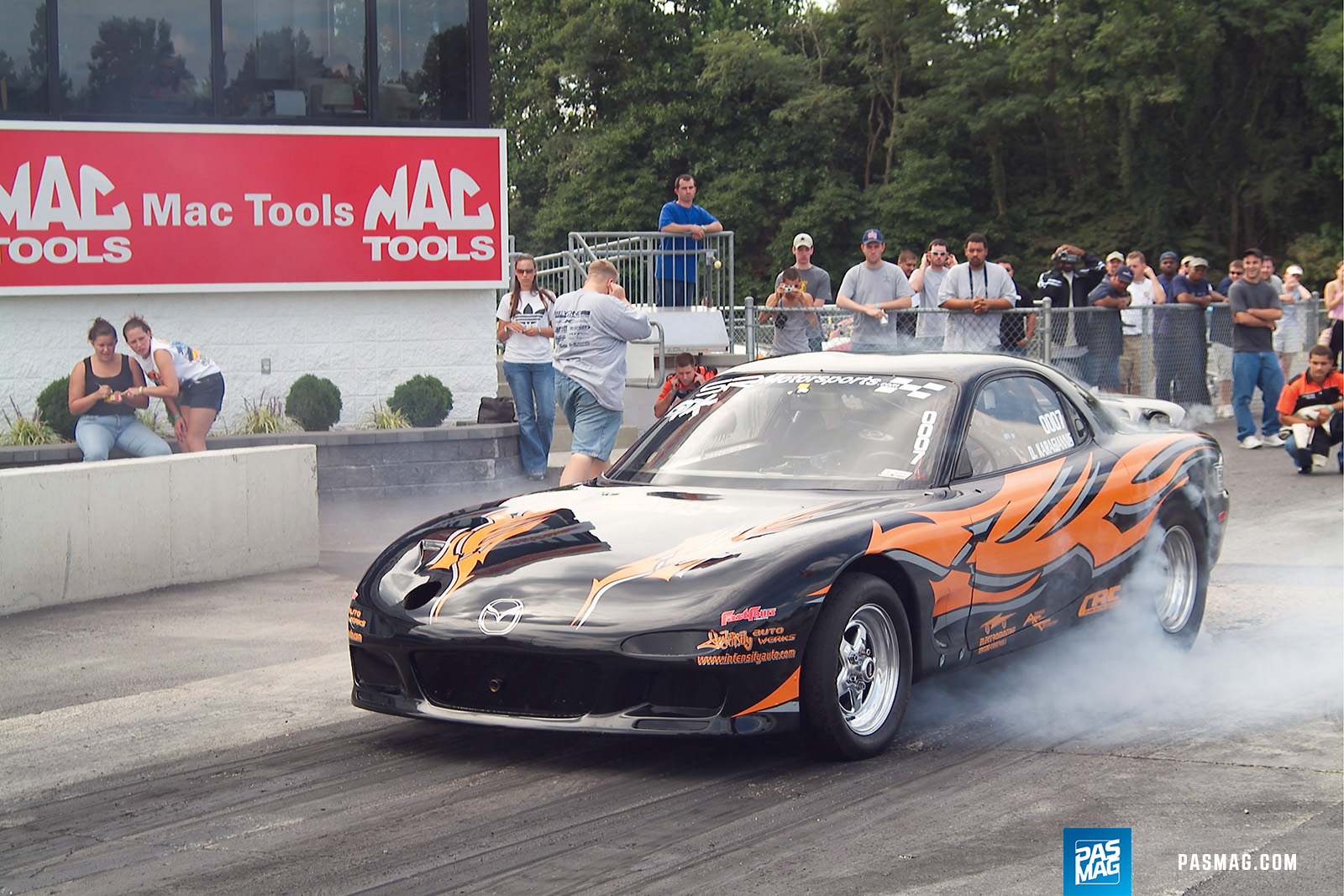 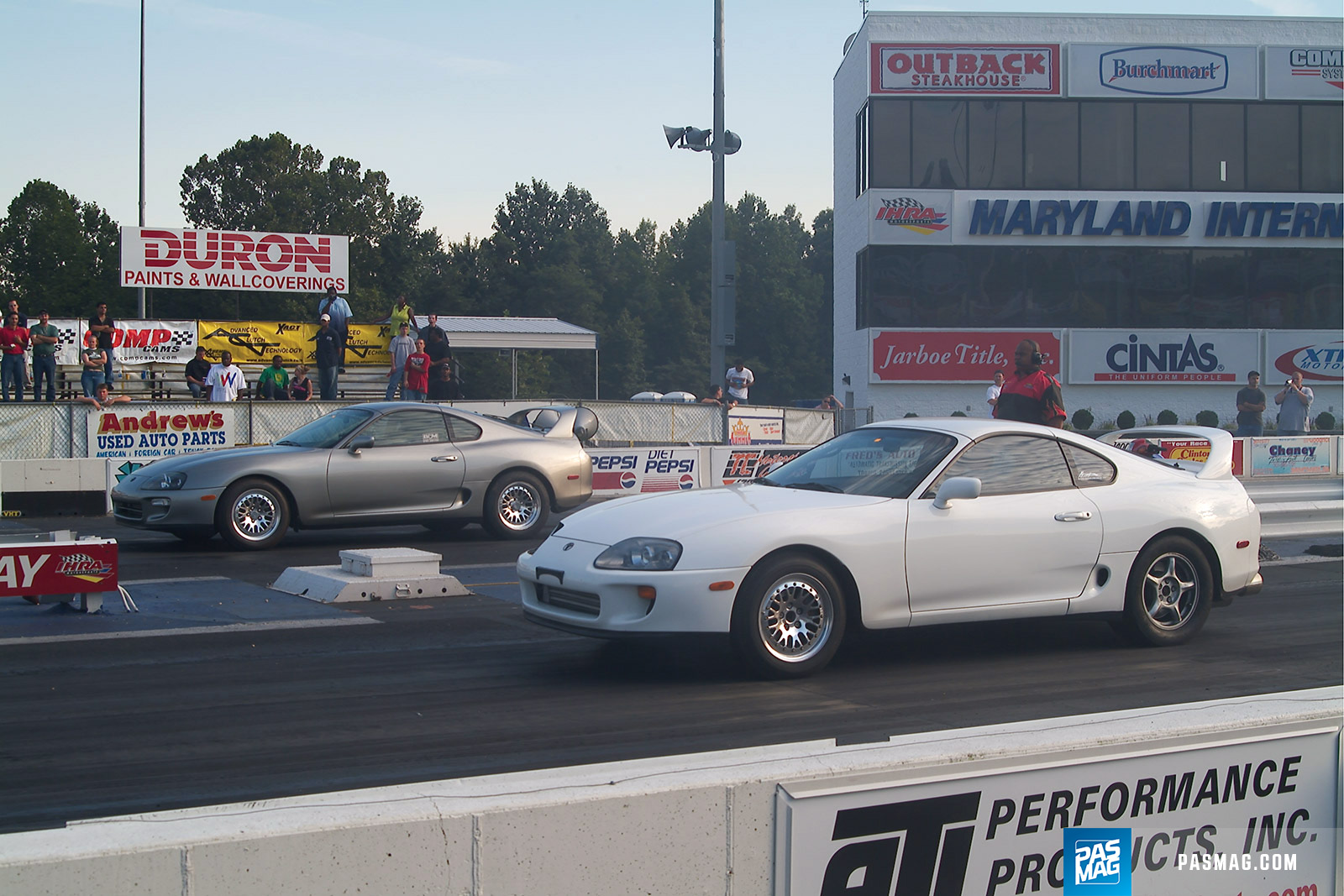 The Pro classes continued to offer some very close racing and excitement. The Pro-Am All-Motor class had a span of merely 0.009 seconds between the top three cars. It was Rick Everly who bested Katie Williams in a race with close ETs, but a big gap at the line. Pro-AM FWD was won by Brian Ballard after Shad Sawyer backed off part way down the track. The Pro-Am RWD/AWD class was looking like it might be an all Matthew Miller affair as he posted the quickest qualifying ET. And luckily for him, it was, as he coasted to a 12.325 @ 98.43 win against the non-effort of Jim Pakzynski in the all-Supra final.

This wraps up another great race for the IDRC gang, and sets the stage for the East Coast finals at Maple Grove Raceway on September 27, 2003.

Croydon Racing Developments Nissan R32 GT-R: New World Record
When I think of the Nissan GT-R, I start to think of the Horsepower Wars. It's been a leading competitor; a lot of the drag racing guys going for...