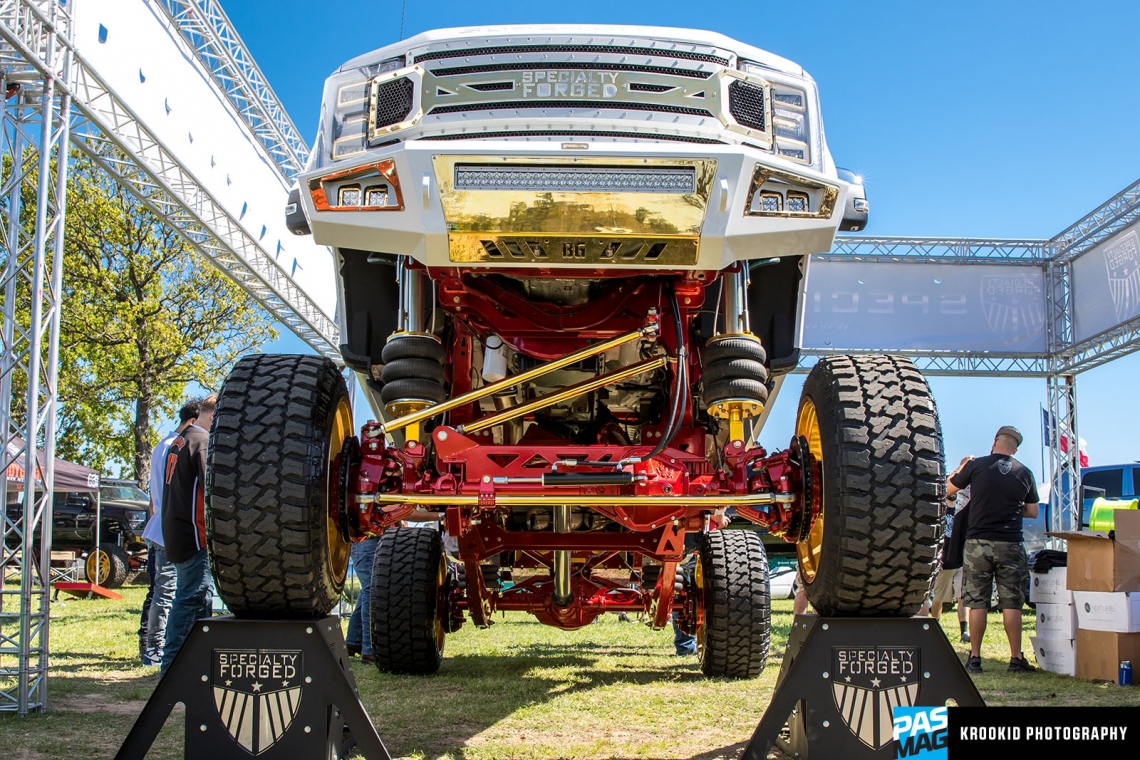 2017 marked the 6th Anniversary for Lone Star Throwdown (LST), a show that started with humble beginnings by the two creators, Todd “Radar” Hendrex and Lonnie Ford in 2012.

Presented by Power Stroke Enginuities (PSE) and taking place in the city of Conroe, not only does this show draw a huge amount of vehicles from the state of Texas where it’s held, but from all over the United States, Mexico and even Canada. Most attendees post pictures and videos of their “LST Crunch” getting their trucks or cars ready, and then of the actual journey. Not too many shows out there have the following like this one does, considering it's only in it’s 6th year. This year the club that Lonnie and Radar are also members of, Negative Camber, celebrated their 25th Anniversary with a party on Saturday night, drawing members from all across the globe, including some from as far away as Australia. Their club even took home the “Club Participation” award for having the most members showing vehicles at the show, and in fact the trophy was taken back to Australia where I’m sure it was greeted with a warm reception by those who couldn’t make it. 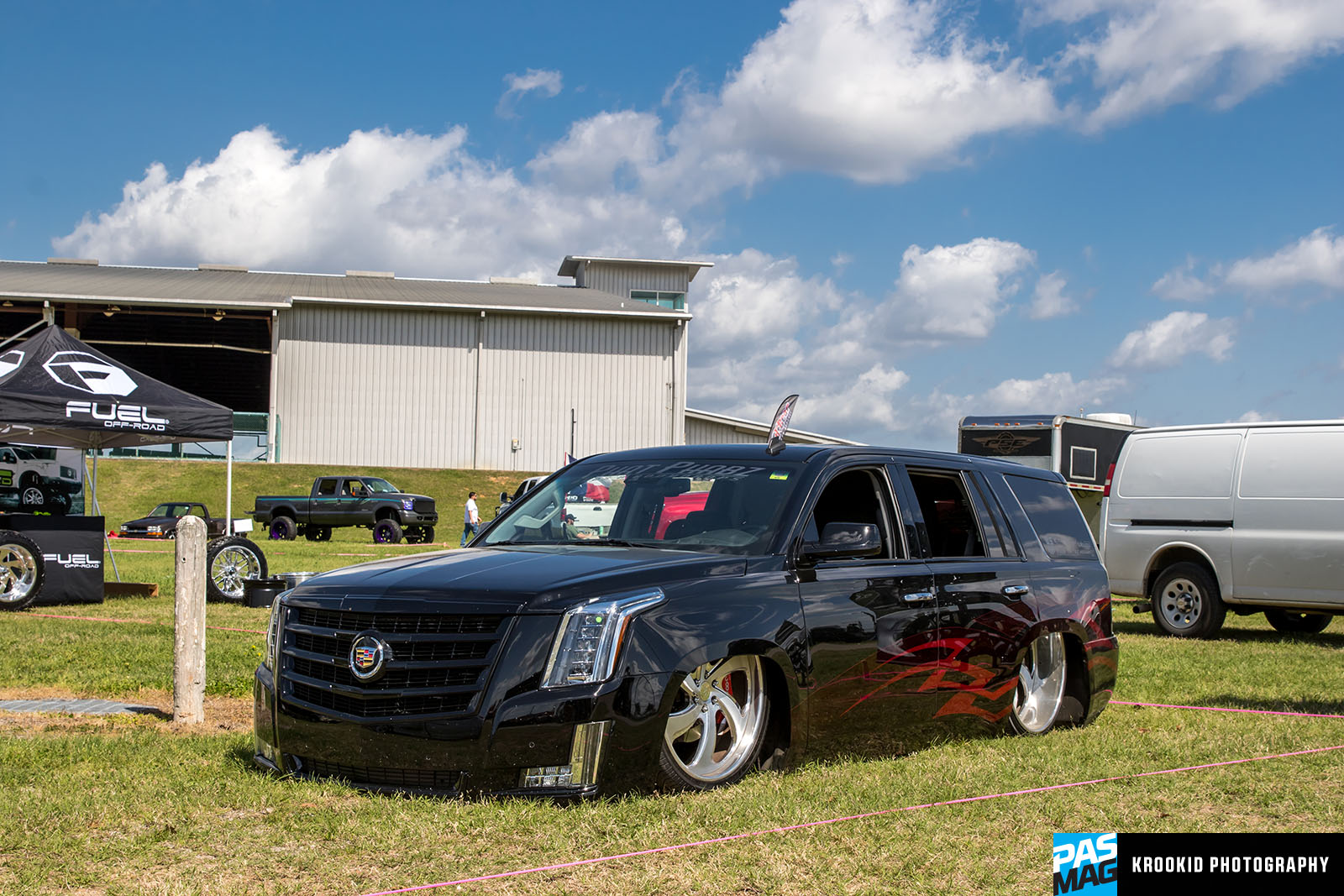 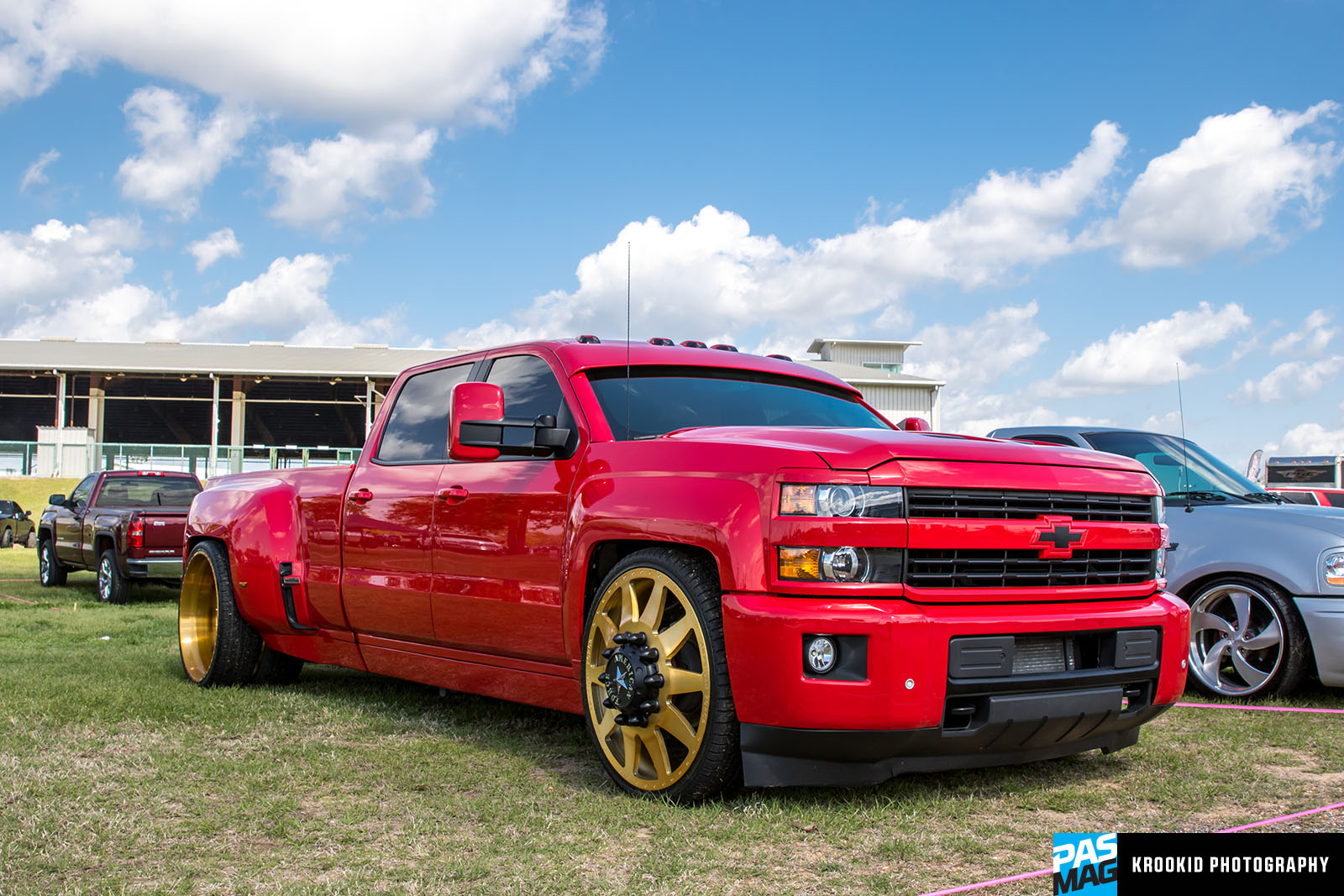 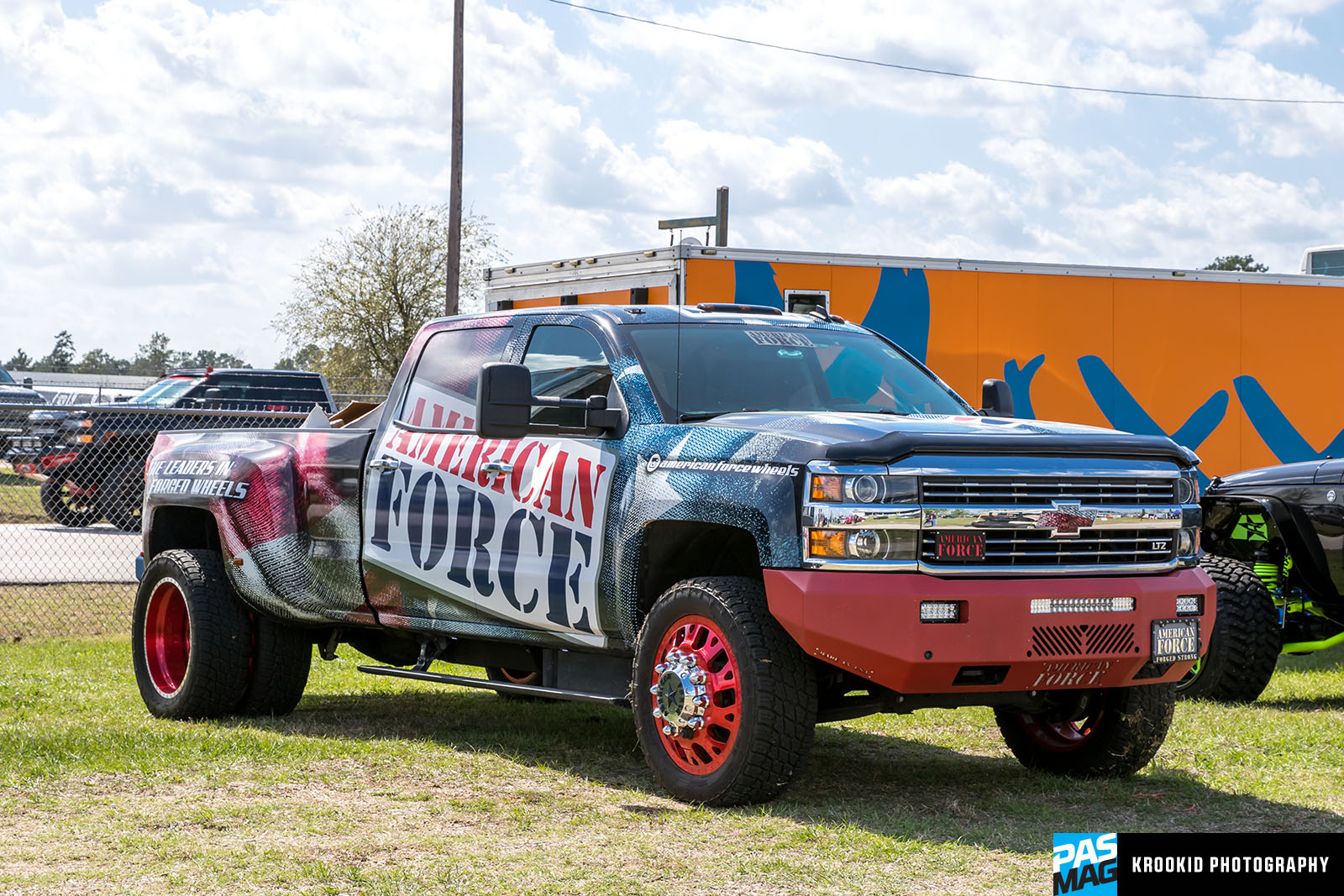 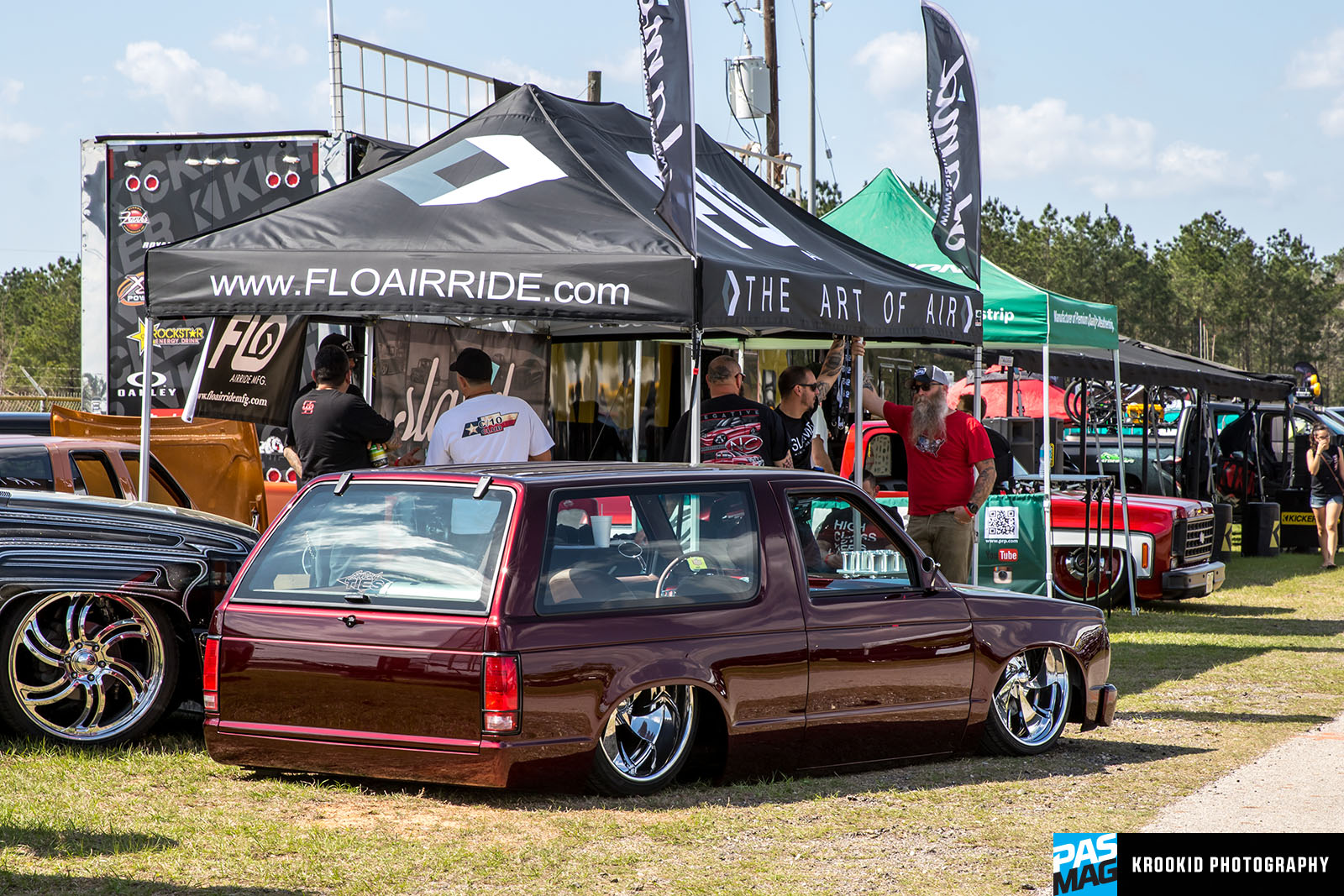 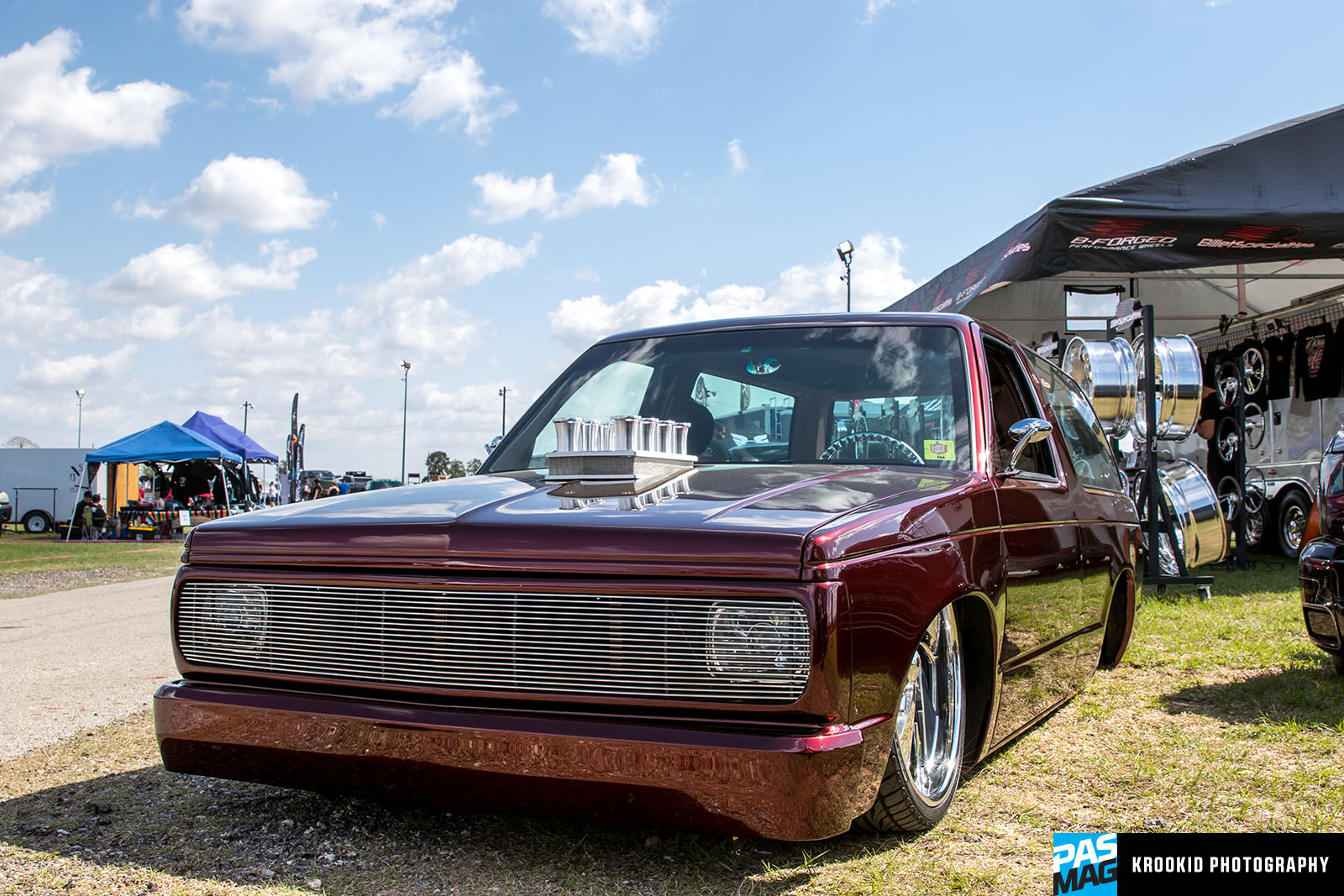 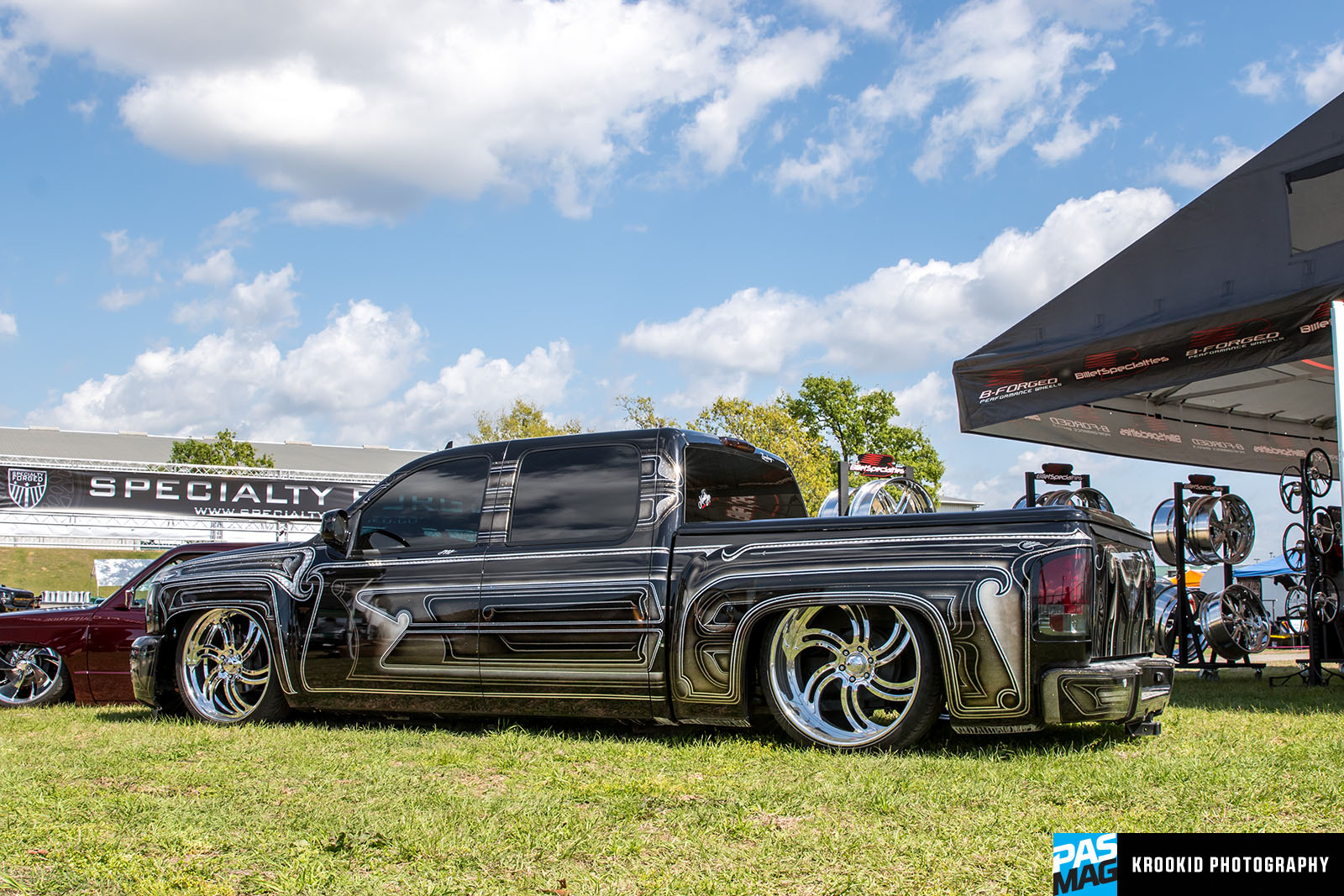 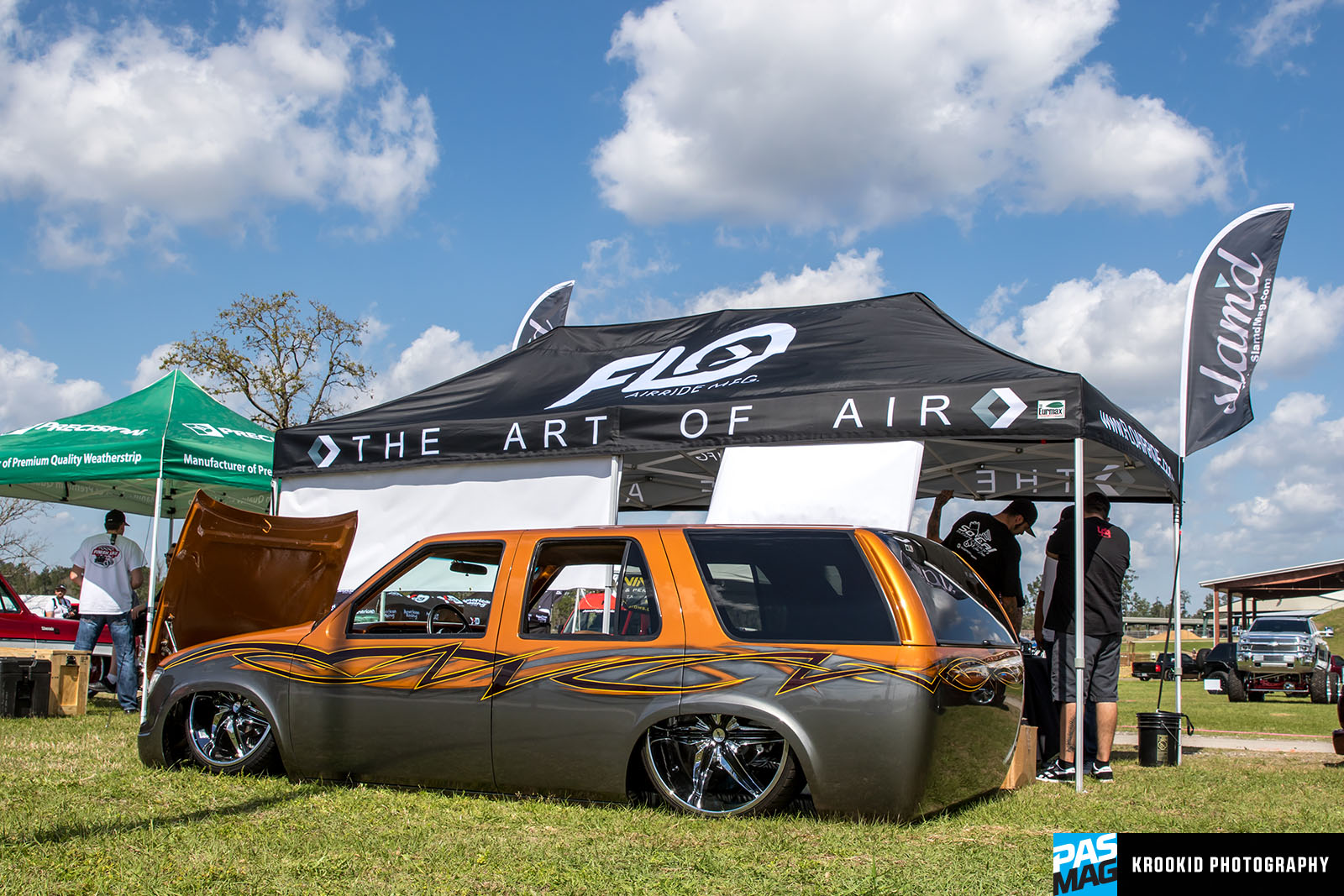 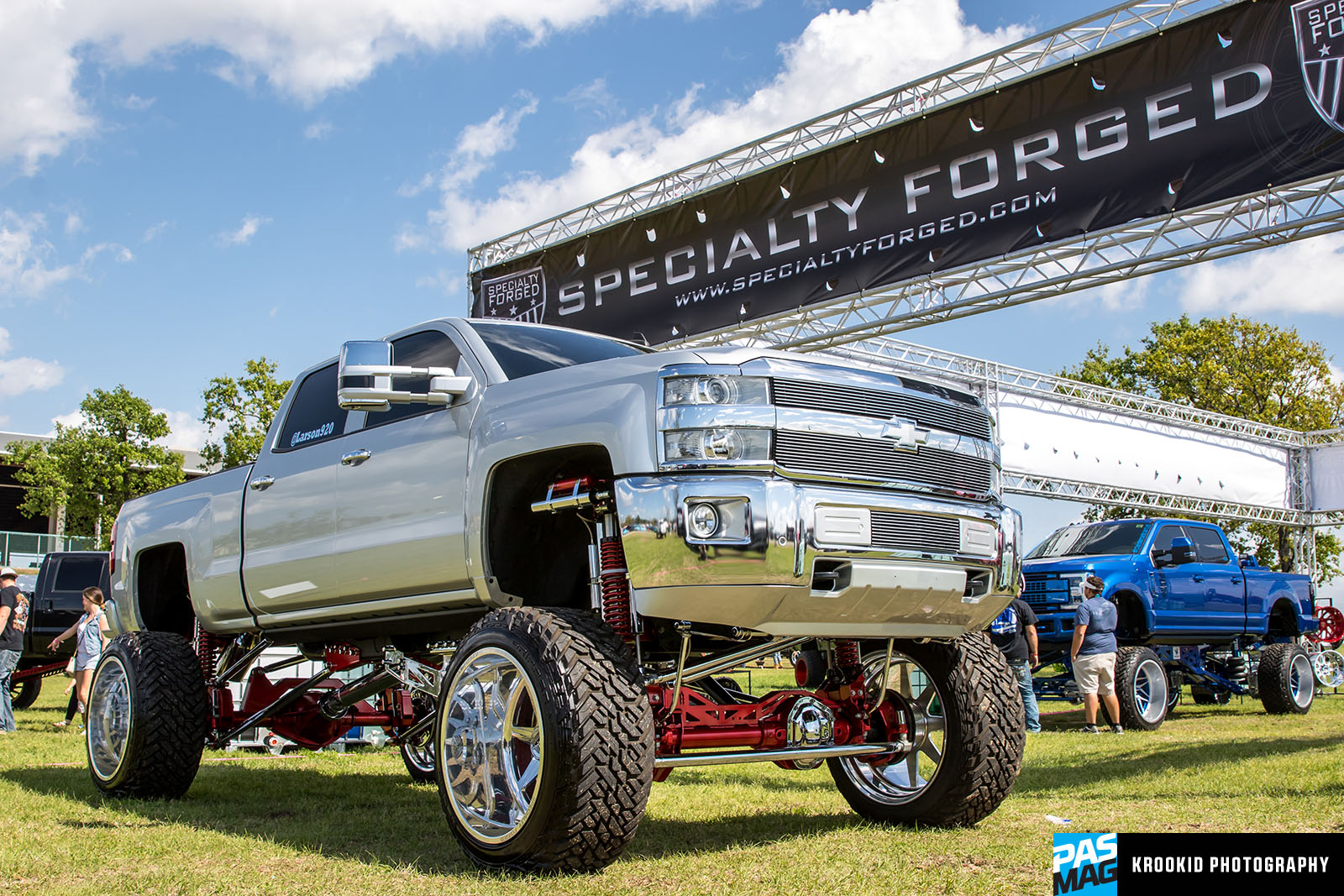 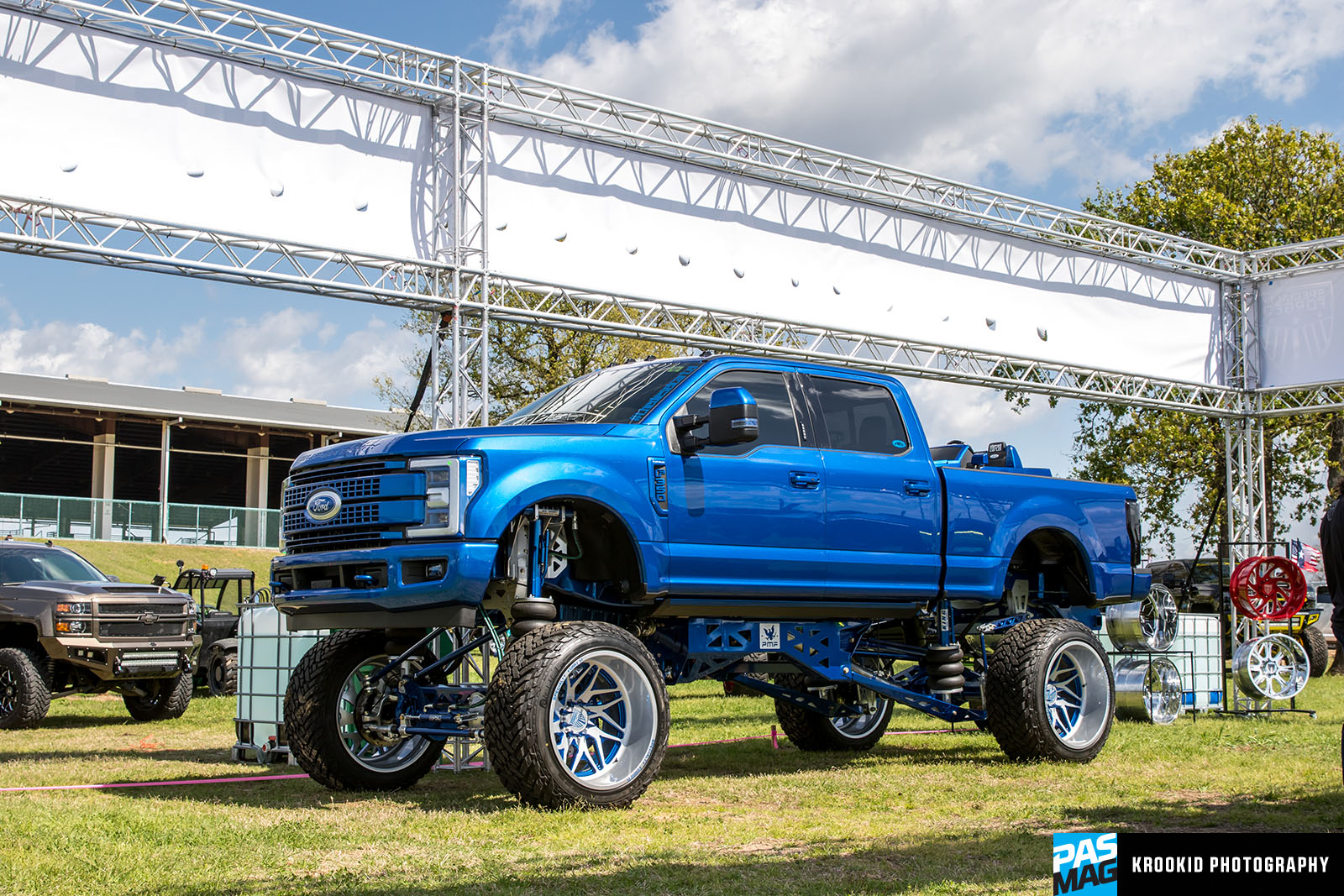 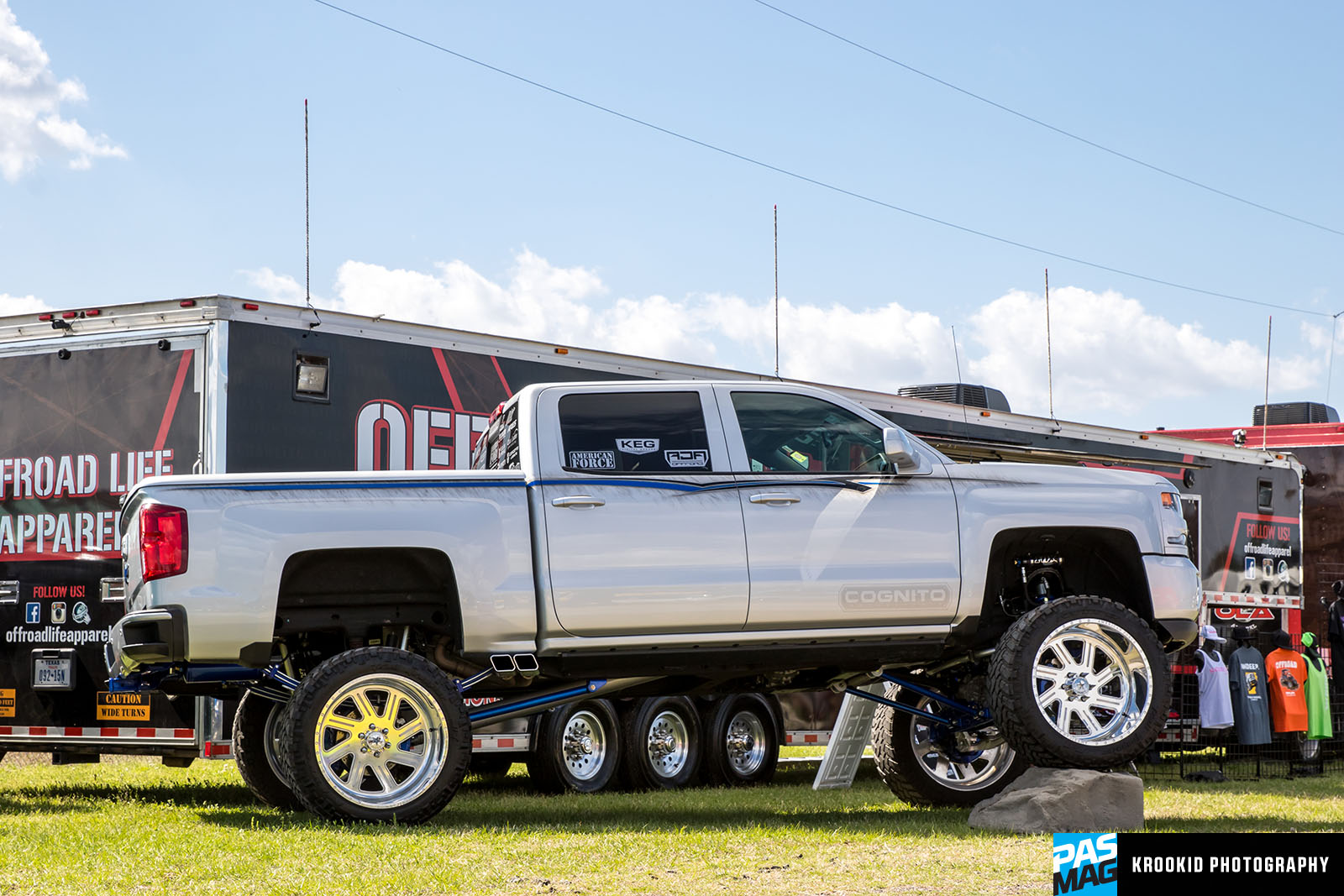 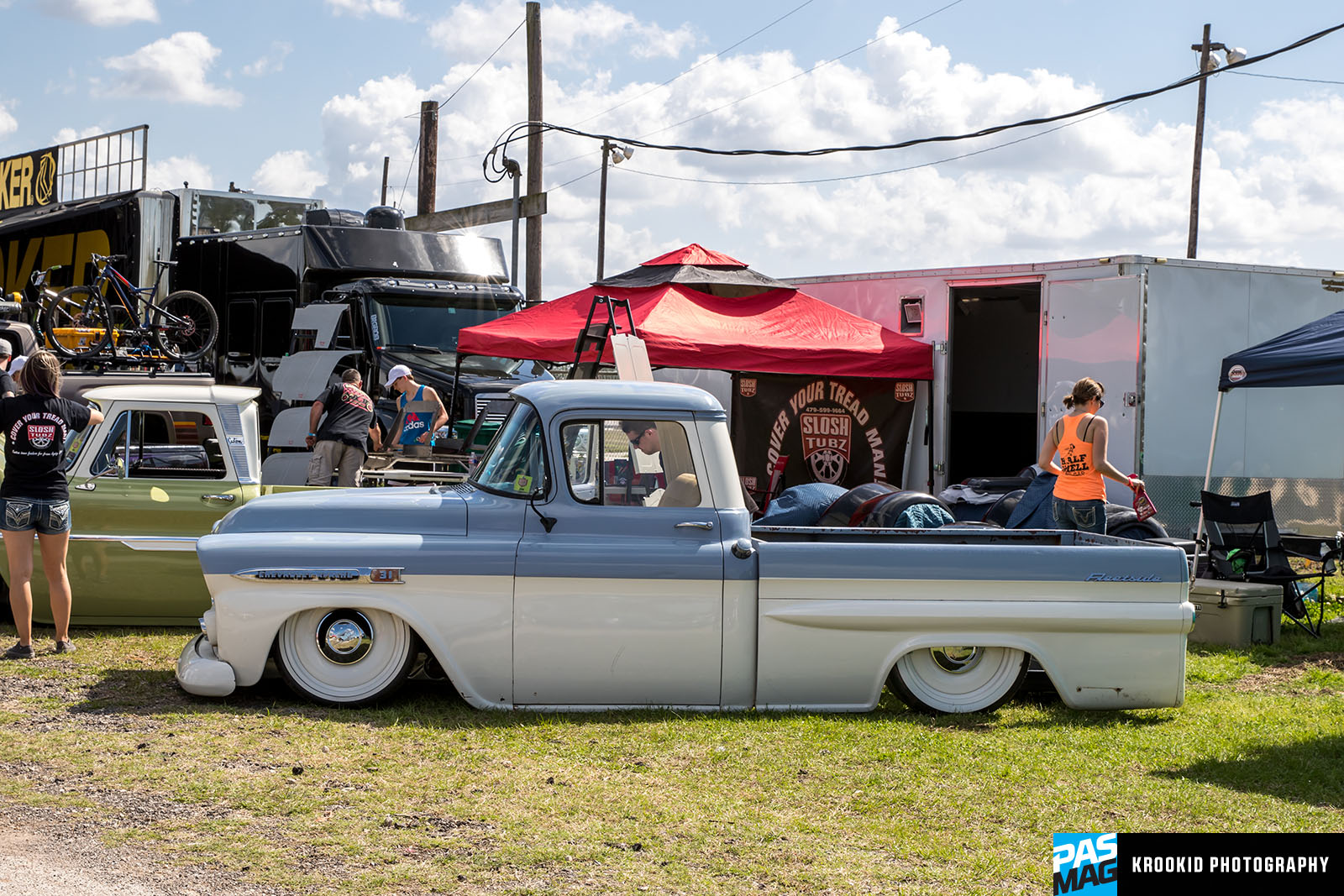 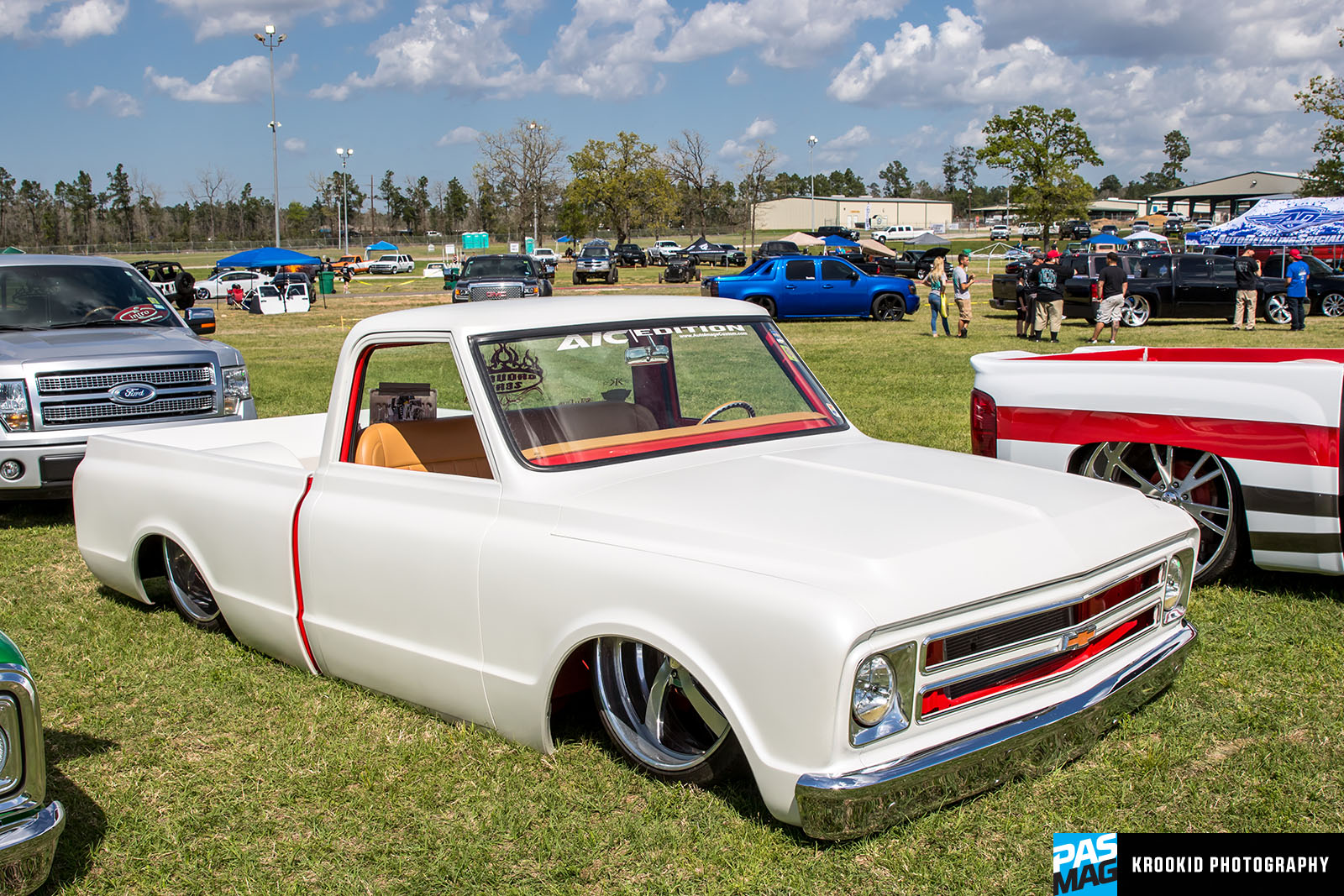 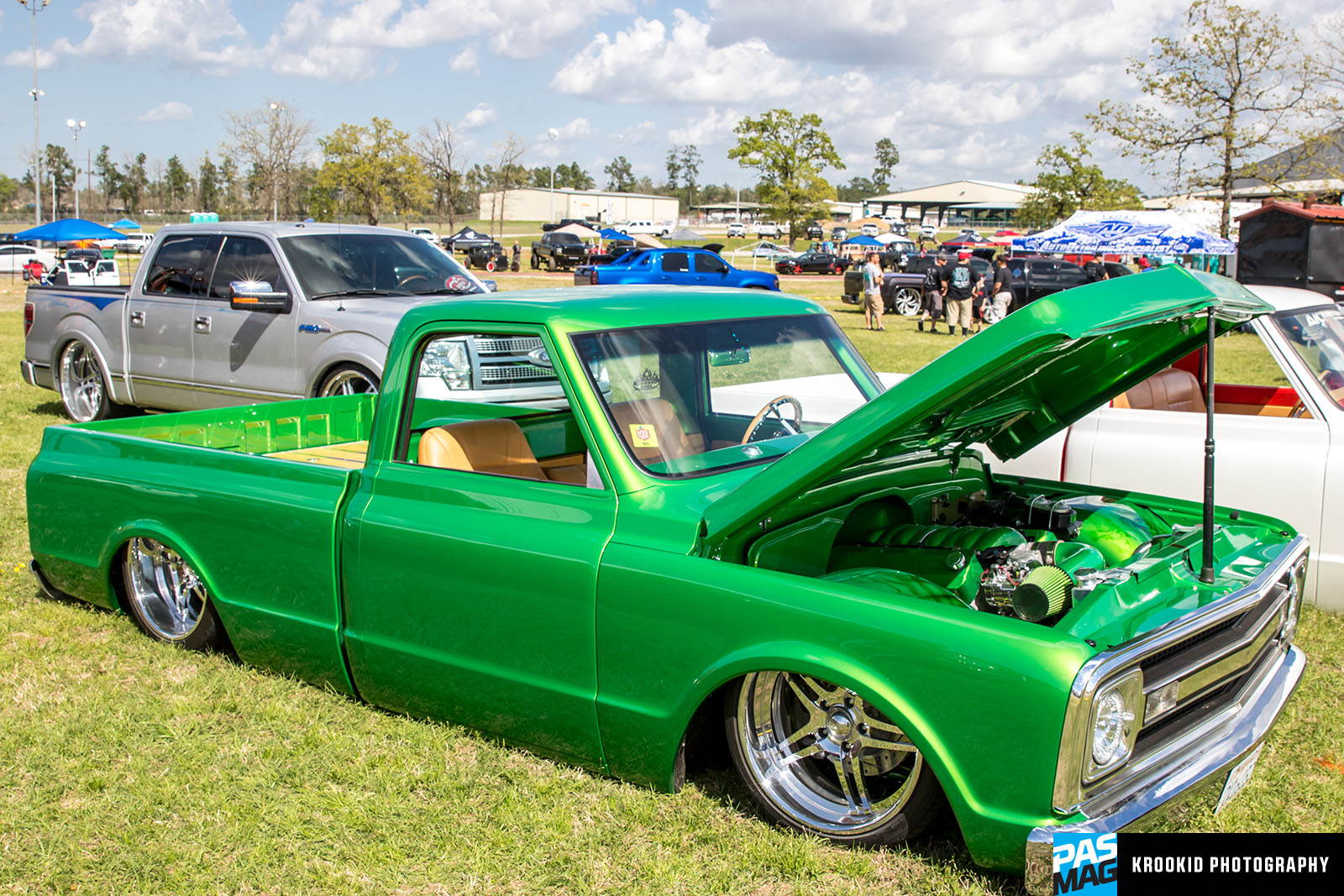