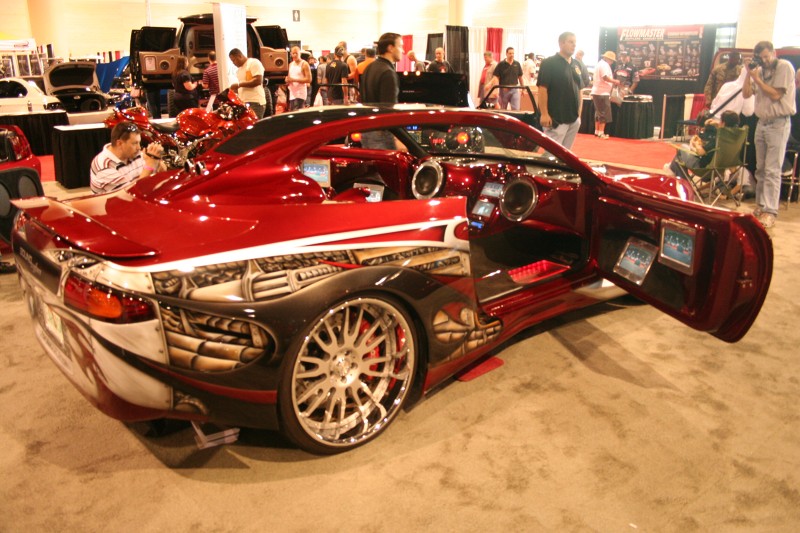 September 20, 2010 - Scheduled to be in effect for the 2011 season, IASCA is redesigning its Sound Quality (SQ) formats to offer competitors more classes in sound only competition and more options for additional competition.

The traditional format known as SQi (Sound Quality + installation) will be eliminated from the current roster of Sound Quality competition formats.  The SQC (Sound Quality Challenge – sound only) format which offered only two classes (one seat, two seat) will take over the six SQi classes.

“SQC will now have the six full classes that the former SQi had” said Moe Sabourin, IASCA’s Director of Operations “For 2011, the Rookie, Amateur, Pro, Ultimate, Expert and Expert Solo Classes in SQi will be available in SQC.”

Event promoters who offer Sound Quality competition at their events will now have the option to offer any or all of the three formats.

“We’re also creating a new ‘Top Dog’ type of  format for those competitors who wish to enter all three formats (SQC, IQC and RTA/SPL Challenge)” Sabourin continued to say “While the actual name for it hasn’t yet been decided, we’re going to start a contest to determine the name. We want the competitors to tell us what it should be.”

“IASCA understands that many SQ competitors focus on sound, while others focus on installation, so we’re modifying our SQ programs to reflect their requests. And, we will still have a format for those who want to do everything.”

The new SQC, IQC and RTA/SPL Challenge formats will be in place for the 2011 season and the new rules will be posted at year end. Watch the website for the naming contest, which will be going live later this month.

R&D Purposes: Brian Mitchell's 2014 Cadillac ELR
Photography by Nick Williams Brian Mitchell works at Arc Audio as an inside sales manager, and also has his own shop where he creates custom...