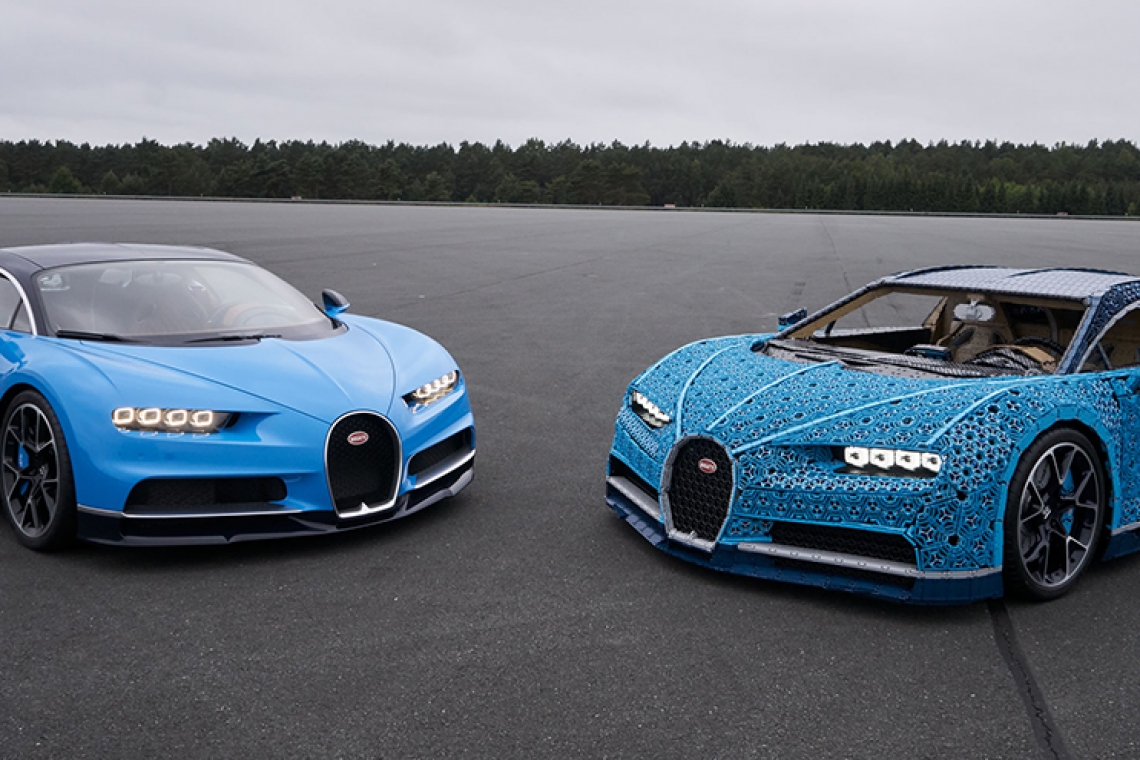 The LEGO Group, maker of the world’s most popular construction toy, is bringing this first-of-its-kind model to the 2019 Canadian International AutoShow on February 13th.

Unveiled last summer at the Italian Grand Prix, the full-size and fully-operational LEGO TECHNIC Bugatti Chiron is an amazingly accurate re-production of one of the world’s most exclusive supercars, made entirely out of LEGO TECHNIC elements. It will make its North American Debut at the AutoShow in Toronto during a special media preview event on February 13th. The LEGO TECHNIC Bugatti Chiron can also be seen during the public hours of the AutoShow between February 15th and 24th.

“As a brand there is no more ubiquitous a name than LEGO bricks, and no child or parent visiting the AutoShow that will not have played with, built or dreamed of their favourite imaginary car out of the world’s favourite toy,” says Jason Campbell, General Manager of the AutoShow. “To see the Bugatti they have created is simply breathtaking. The attention to detail is second to none.”

Built with more than one million LEGO TECHNIC elements and powered exclusively using motors from the LEGO Power Function platform, the model is a fully-equipped, true replica of the Chiron, including rear spoiler, speedometer, front and back-lights, detachable steering wheel, and a brake pedal. Weighing in at 1,500 kilograms (over 3,300 pounds), the LEGO TECHNIC Bugatti Chiron took more than 13,000 hours to design and build, and not a drop of glue was used in the construction.