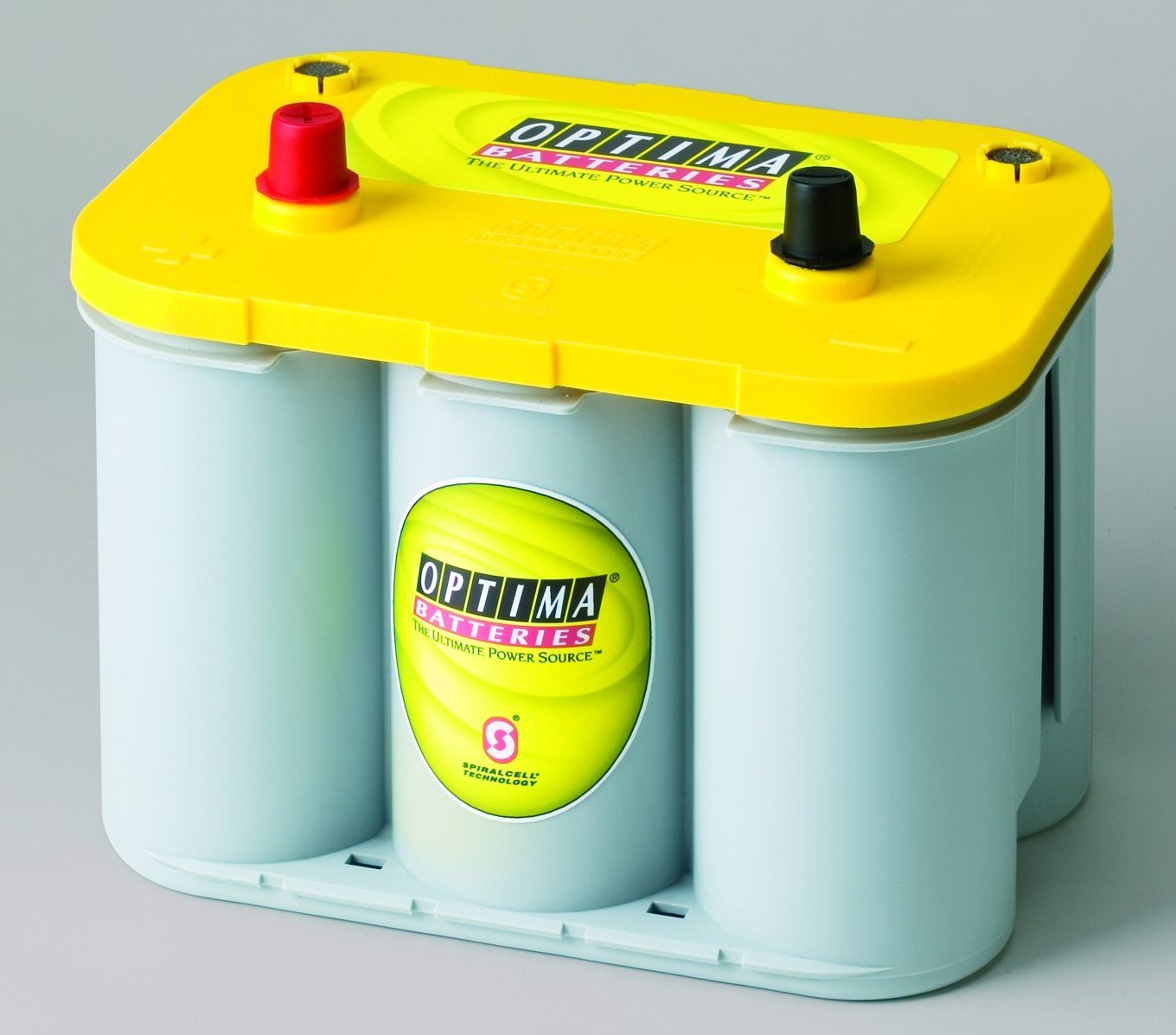 Oct. 15, 2010 (MILWAUKEE) – OPTIMA® Batteries announces the addition of two new activities taking place in its booth at the 2010 SEMA Show, the performance automotive aftermarket industry’s biggest trade event of the year. On Tuesday, Nov. 2 at 9 a.m. PT the brand will unveil its never-before-seen Wall of Power, an OPTIMA-powered display that will showcase legendary OPTIMA batteries and the extreme, real-world stories that automotive and marine enthusiasts have shared. Additionally, throughout November 3-4, OPTIMA will interview celebrities and industry leaders on a broadcast stage, positioned within its SEMA booth #23059.

“We always try to create a great experience for SEMA Show attendees and this year we are pleased to recognize those OPTIMA battery users who have pushed our products’ power to the limit in our Wall of Power display,” said Cam Douglass, director of product development and marketing for OPTIMA Batteries. “The inclusion of OPTIMA’s in-booth broadcast stage will give everyone the chance to hear from their favorite industry celebrities and leaders, and provide a platform for OPTIMA and its partners to share other exciting news with SEMA attendees and online audiences alike.”

OPTIMA has received countless stories over the years of its batteries doing amazing things including a BlueTop® battery that continued to work after being submerged in six feet of saltwater during Hurricane Katrina, and a RedTop® battery that continues to work after outlasting a handful of cars over its 21-year life. The OPTIMA Wall of Power will include inductees from all over the world and from all walks of life. Some of these OPTIMA’s have helped to break records, survive collisions, catastrophes or even explosions.

“I am honored to be picked as one of the Wall of Power inductees,” said Steve Kopniske of Parma, Ohio. “On my way to a truck show I hit an unexpected dip at 70 mph and was forced to pull over due to debris flying past my window. When I got out I discovered my RedTop® battery had been jarred loose and was being pushed down the highway. Even though the battery looked destroyed I wired it back into place. To my surprise, the battery not only worked, but got me all the way home! I will never buy another battery.”

Broadcast interviews will be recorded live-to-tape on Wednesday and Thursday during the SEMA Show for airing on OPTIMA Batteries’ website and other sites following the industry event.  Interested viewers can visit the following during the coming weeks to find out more information and see the interviews as they become available: www.optimabatteries.com

PASMAG's Tuning365: Episode 8
In this episode of Tuning365, Adam Gordon and Randi Bentia chat with Gregg Bucell of Koruworks, hear the story behind Dean Pang's 1971...