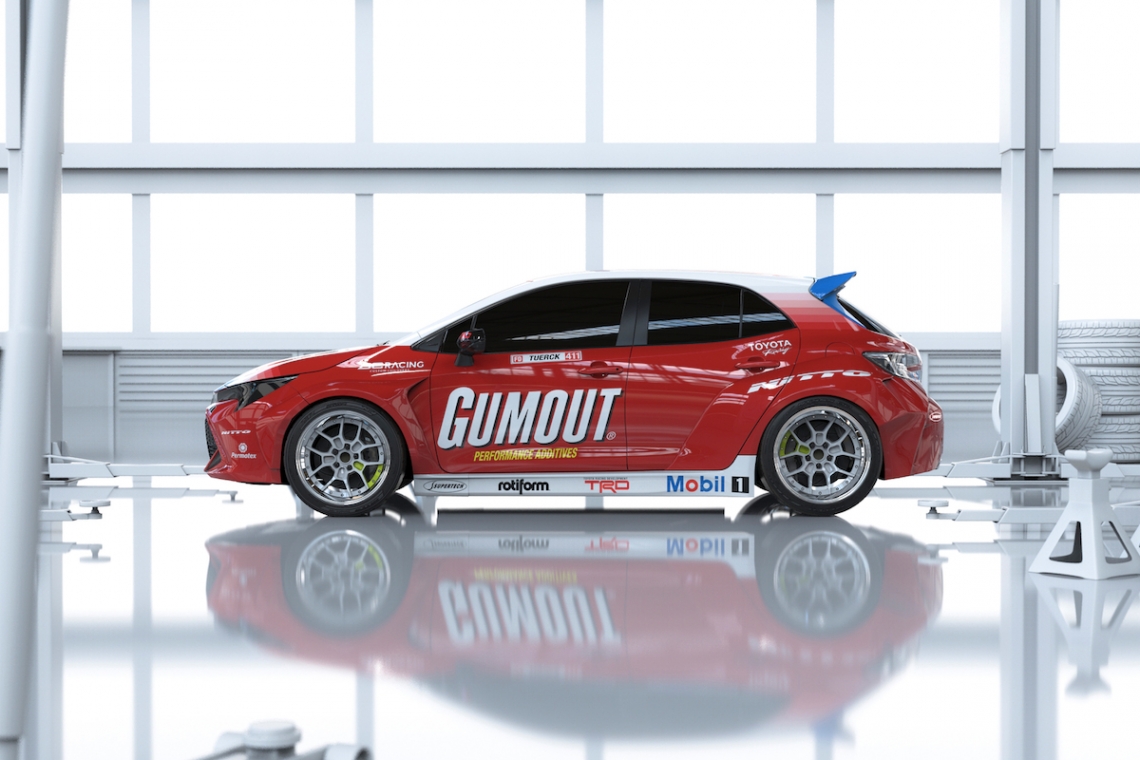 Carson, CA (April 2, 2020) - Ryan Tuerck is joining the most winning team in Formula Drift as he moves to Papadakis Racing for 2020 to take the helm of the Gumout / Nitto Tire / Toyota Corolla Hatchback. On the team, he joins champion driver Fredric Aasbo, who moves to the all-new Rockstar Energy Drink Toyota GR Supra for the upcoming Formula Drift season.

Both cars are revealed in their 2020 trim today for the first time. Both will run on Nitto tires and the duo will appear together for the first time as teammates at 11 a.m. PDT on a Nitto Tire Facebook Livestream at www.facebook.com/NittoTire.

Tuerck is a leading social influencer and top-tier driver with a career 14 podiums. His down-home charm, commitment to the sport's grassroots, and talent in front of the camera have brought him a social fanbase of over a million followers. Earlier this year, he retired his previous chassis, a powerful Toyota 86, sparking speculation about his next move.

"It's been really hard to keep this under wraps for so long," said Tuerck. "I got a taste of the Toyota Corolla Hatchback over the past year while I drove a de-tuned version of the Papadakis Racing car in demo events. It's a blast and I couldn't be more excited about the competition potential of the platform." 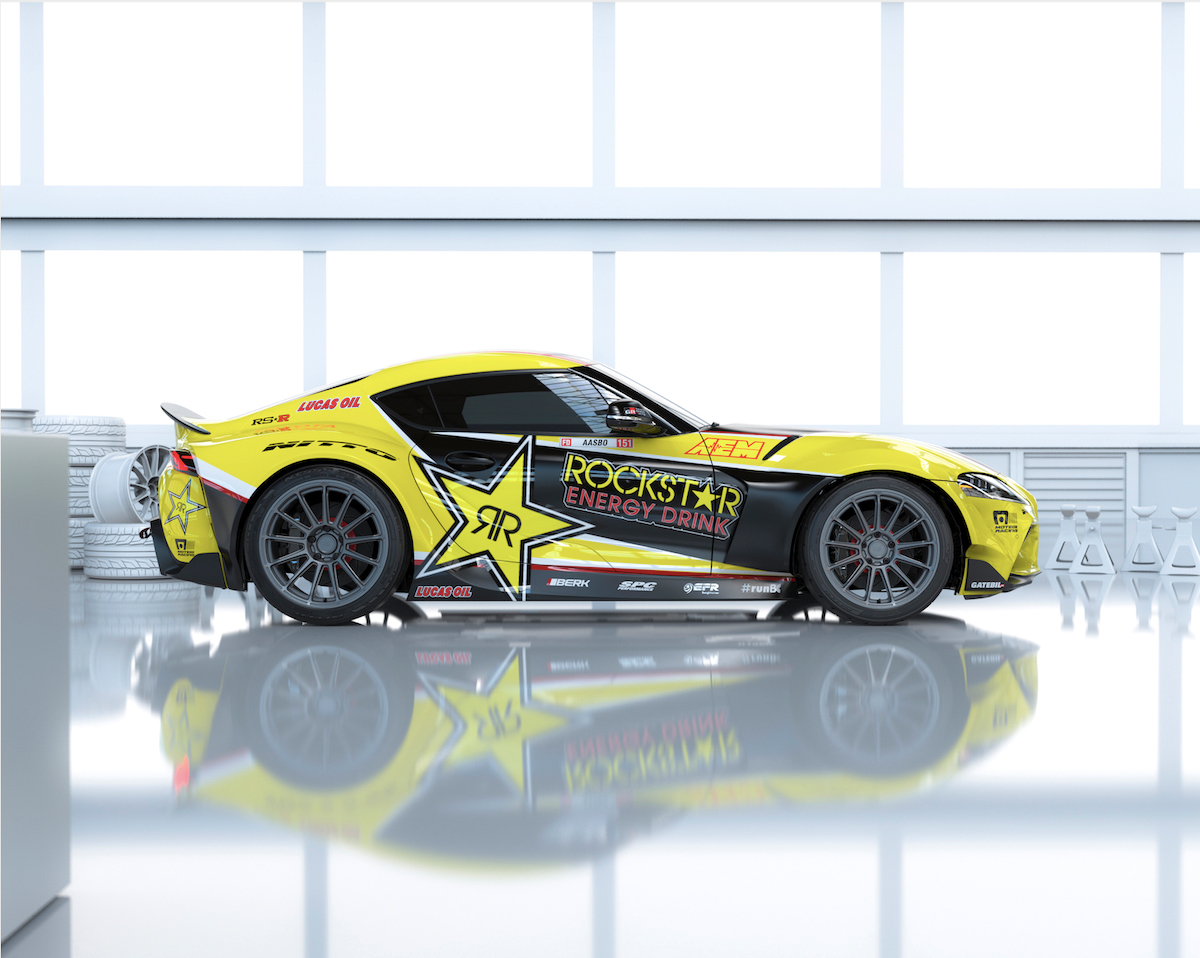 Teammate Aasbo is the most winning driver in Formula Drift history, with 13 career victories. He earned the series crown in 2015. He started his Formula Drift career in a Mark IV Supra and comes full circle this season as he takes the helm of his all new Toyota GR Supra. He said he's excited to welcome Tuerck to the Papadakis Racing squad.

"It's going to be great having Ryan working with us this year," said Aasbo. "You never want to meet your teammate in tandem, but we've had some great battles over the years and it's going to be a heck of a match-up when it happens now!"

Papadakis Racing joins the Nitto Tire Formula Drift lineup for the first time in 2020. "It's big news to bring an organization like Papadakis Racing onto our team and we're thrilled to work with Steph, Fredric and Ryan this year," said Nitto Tire Brand Publishing Manager Harry Kong.

Paul Doleshal, the group manager of motorsports and asset management for Toyota Motor North America, said he's looking forward to seeing the new team in action. Although both Tuerck and Aasbo have driven for Toyota Racing since the brand joined the series, this is the first time they're working together under the same tent.

"It's really exciting for all of us at Toyota to see Fredric and Ryan together on the same team for the 2020 season," said Doleshal. "Once the season begins, we feel Papadakis Racing will be a championship contender for Toyota with Fredric behind the wheel of the Toyota GR Supra and Ryan fielding the Toyota Corolla Hatchback."

Known for his flat-out style, Aasbo made his U.S. debut at a global drifting invitational in 2008 and turned heads as the winner of the 2010 Formula Drift Rookie of the Year title. He joined Papadakis Racing in 2011 and since then he has charged through the drifting ranks around the world and is both a fan favorite and championship winner. 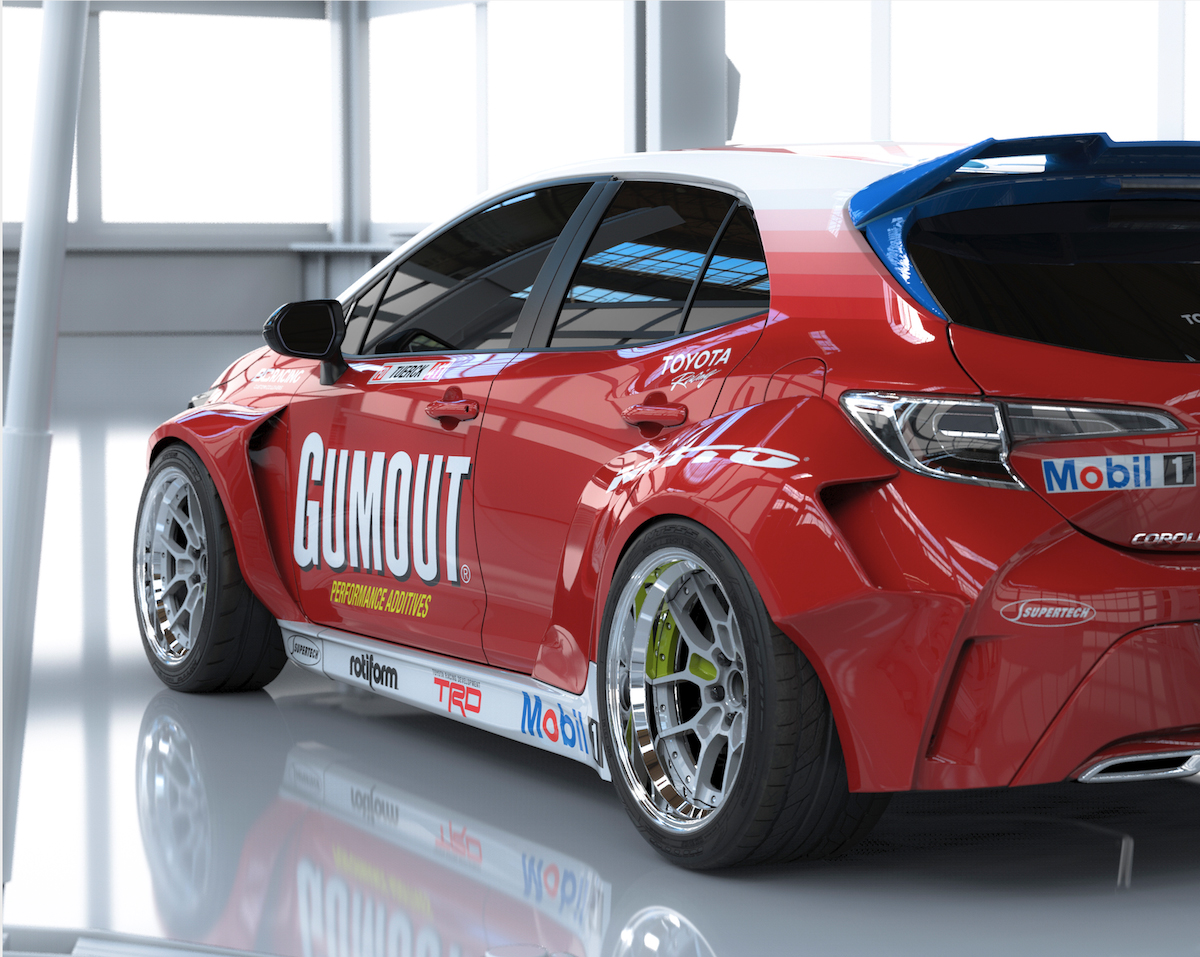 Tuerck started his motorsport career on two wheels, racing AMA motocross through his early teens. He developed a passion for drifting at age 16 while learning to control rear-wheel drive cars on the snowy winter roads near his family's New England home. He soon became a regular at Club Loose events on the east coast and began competing in Canada, where he immediately won back-to-back national championships (2005, 2006), before moving to Formula Drift.

The Papadakis Racing team began drifting in 2004 and is the most winning team in Formula Drift history, earning the 2015 title with driver Aasbo, as well as back-­to-­back championship titles with driver Tanner Foust in 2007 and 2008.

Team owner Stephan Papadakis is a legend of sport-compact racing who began building his reputation in the 1990s with the first front-­wheel­-drive, tube­-chassis drag car in the U.S. The team earned multiple records and championships in the discipline, turning in elapsed times and trap speeds previously thought unattainable in front­-drive drag cars. Papadakis' successes in front­-wheel drive were matched by his efforts in rear­-wheel drive when he campaigned just the fifth car to join the NHRA's Sport Compact 200 MPH club.

On YouTube, Papadakis has found a strong audience for regular content uploads focusing on the technical side of racing and vehicle performance. Channel content spotlighting the all new, 1,000 hp Toyota GR Supra Formula Drift build has generated millions of views over the past few months. The channel has topped 450,000 subscribers.

NGK 25mm Racing Spark Plugs
As we continue to expand our product offering to best fit customer and market needs, NGK is pleased to announce the introduction of three new plugs...