Gundam Is Getting Bigger and Better in Odaiba! 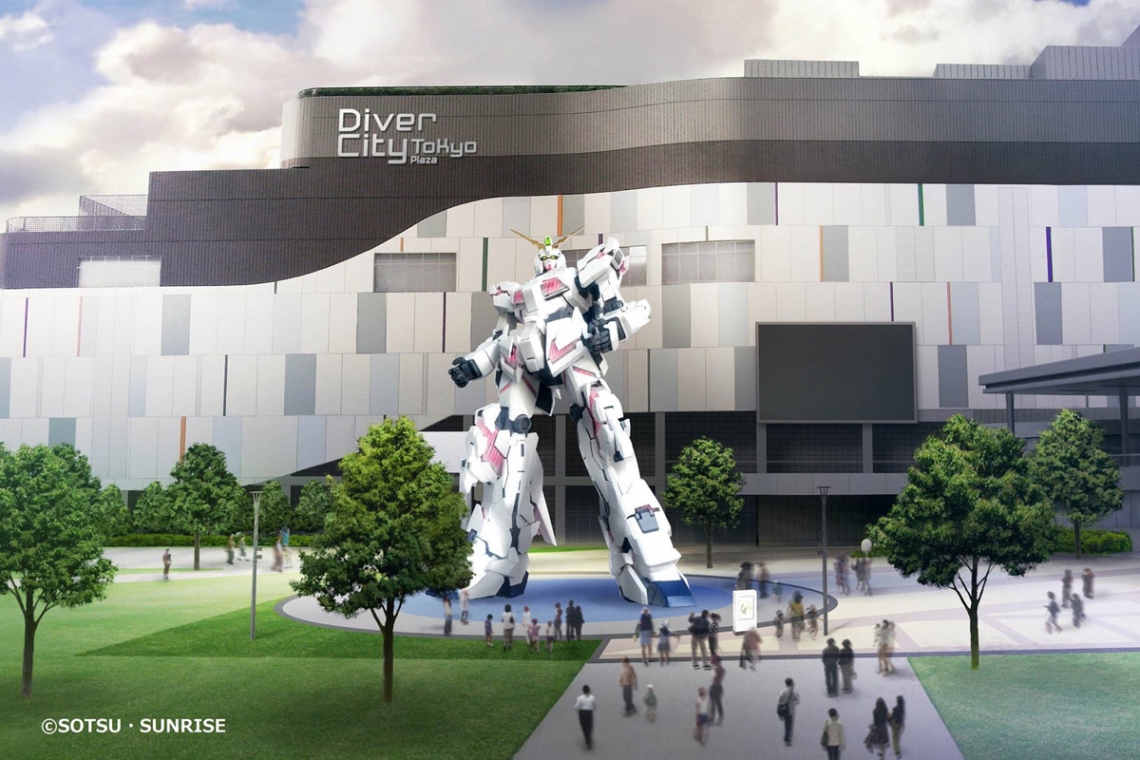 If there’s a pop culture icon in Japan that can come anywhere close to Godzilla, it would have to be the giant military mecha from the Gundam series, namely the original RX-78-2. The “Grand Daddy Gundam,” as it’s referred to by fans of the series, actually got its own fully-lit, one-to-one (18-meter tall) statue at Odaiba’s Gundam Front museum. Sadly, we had to see the Gundam be dismantled in March, with the museum closing shortly after in April.

So, what do you fill a Gundam-sized hole with exactly? A bigger Gundam, of course! The dismantling of the RX-78-2 and closing of the museum was more of a way to make room for a refresh, and standing in the same spot, at 24 meters tall, will be the RX-0 Unicorn Gundam in its “Destroy” mode, meaning there will be plenty of opportunity for lighting from its bright pink “Psycho Frame” all over its body. The Unicorn Gundam is the titular mobile suit from the Mobile Suit Gundam Unicorn series that gained high acclaim during airing, and is still a very popular Gundam design in Japan, so this move makes some sense. Along with the Unicorn, Gundam Front will be reopened in late 2017 as “Gundam Base,” with more of a focus on the Gunpla model kits the anime series has popularized.

There’s also an excited buzzing around the year 2019, as the Gundam Global Challenge panel of engineers and technicians has stated plans to create a life-size Gundam that’s capable of walking! It’s been said that this could have a tie-in with the 2020 Olympics taking place in Tokyo, but just in case, I’m offering my services as a test pilot, ASAP.