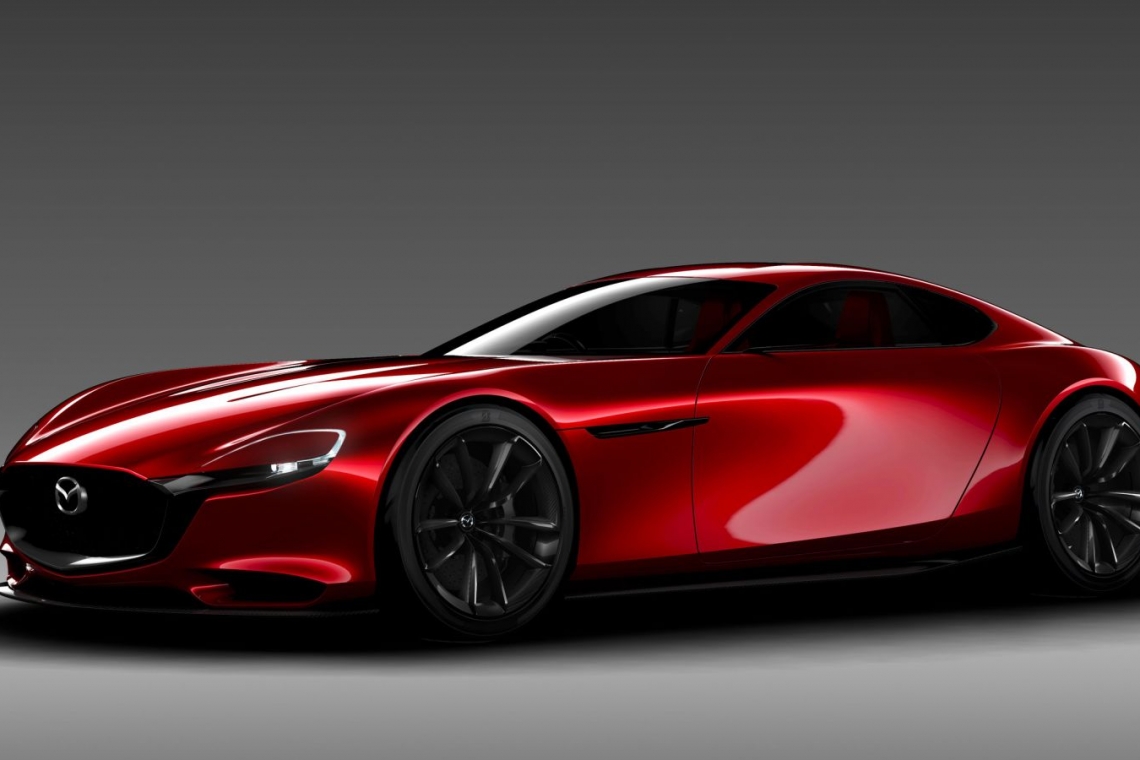 Word about a potential rotary-revival by Mazda has been a series of ups and downs lately. Months ago, a rumor surfaced that Mazda was working on another rotary model. Shortly after, Mazda dispelled those rumors in an official statement. It wasn’t long after this that a Mazda spokesperson said that the next Mazda RX model would be powered by a rotary. That too was shut down shortly after, when Mazda explicitly states that a new RX was not in the works. As you can see, there’s been a lot of back-and-forth, but the overall consensus seemed to be that Mazda’s official statement made it nothing more than industry hearsay - until now.

Any die-hard rotary fans who have been following the rumors are ready to take any relevant information and a promising sign of things to come, and the most promising of all may have just happened while no one was looking. Mazda recently filed for two patents: One for some form Gas+EV hybrid system, and another for a rotary-specific start/stop system. Those who understand the functionality of the Wankel rotary engine will appreciate just how sophisticated a start-stop function would have to be in order to stop the rotors in a position that closes the intake port completely.

For now, any news about a next-gen Mazda rotary engine remains purely speculation, but with such a specific patent being filed while no mainstream rotary engines are on the market, one has to wonder what Mazda is up to. 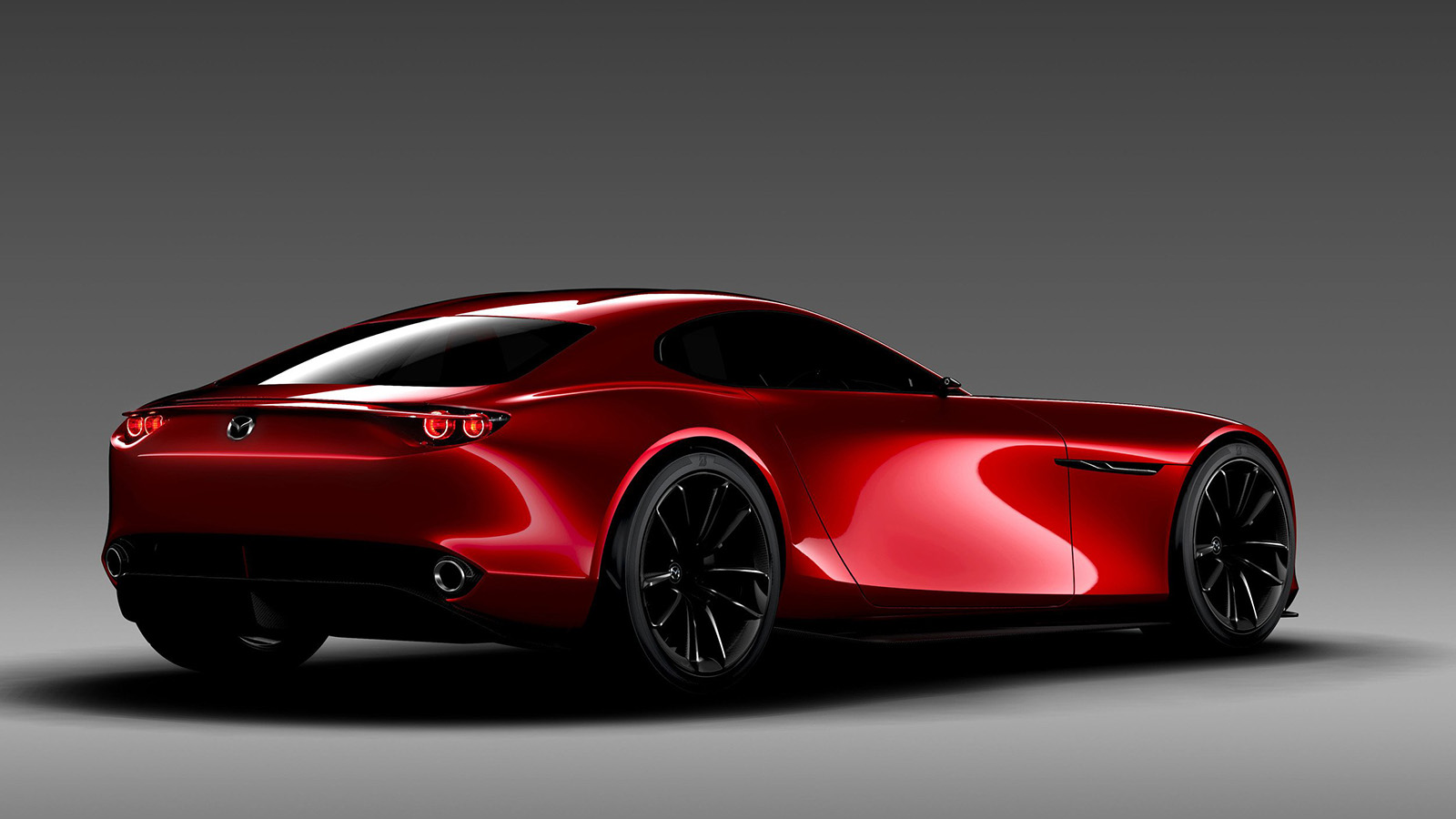