It turns out Zach Donlin of 259 Fab has had this thing more or less completed since the latter half of last year, but had barely given it its maiden voyage with a good burnout and a drive to work. But he’s hoping to have it fully dialled in and on the racetrack sometime this year. So far, the RB26 is making a respectable 430 horsepower at 20 PSI. Shoutout to Corey Alexander for a cool photoshoot too! These are great shots. In the meantime we’ve been given a couple glimpses of the truck’s potential with these clips. 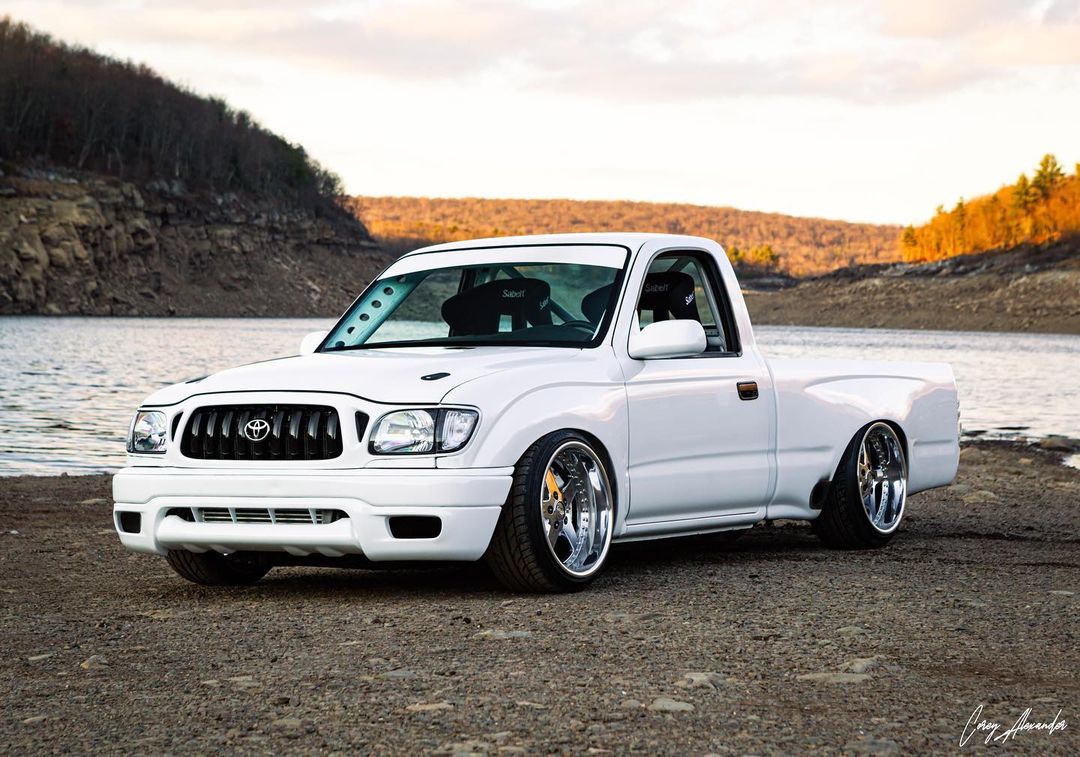 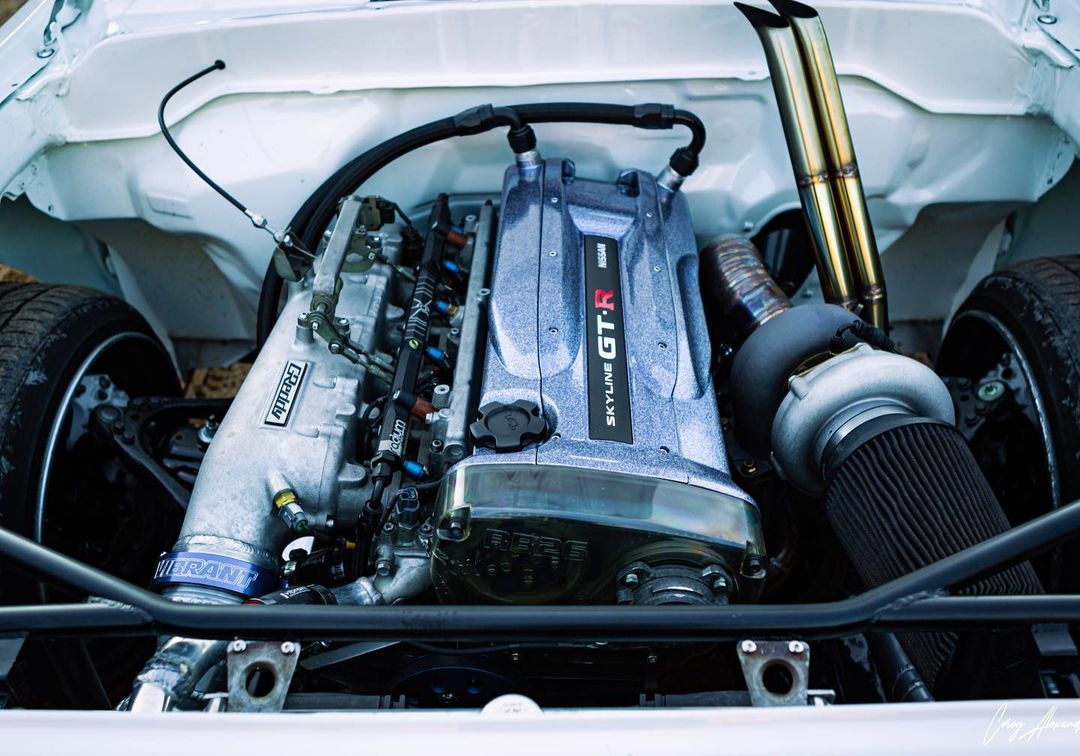 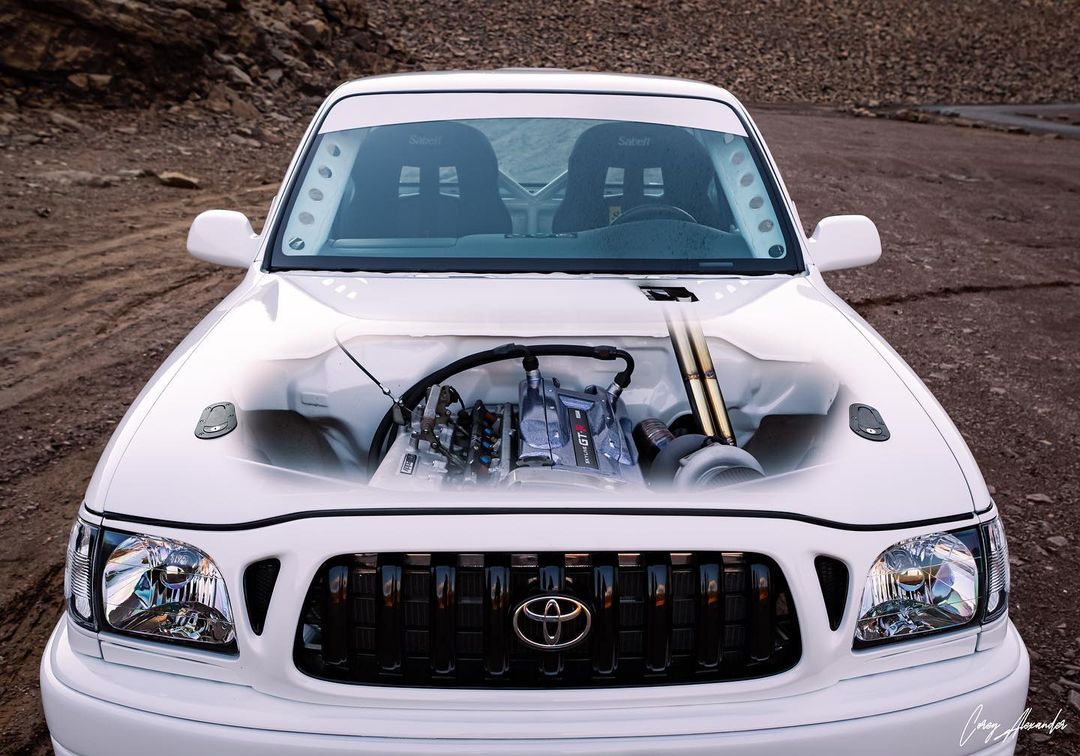 PASMAG's Tuning 365 - Episode 23
In Episode 23 of Tuning 365, we spotlight some of the CES 2021 Innovation Honorees in In-Vehicle Entertainment & Safety, unbox a JBL BassPro Go...

Funselektor's Art of Rally Game
There’s a new game coming to PC that looks super fun, and incredibly charming with its animation style. Developed by Funselektor Labs, Art of Rally is...