Sharper Silverado: The New Silverado's Changes Are More Than Skin-Deep 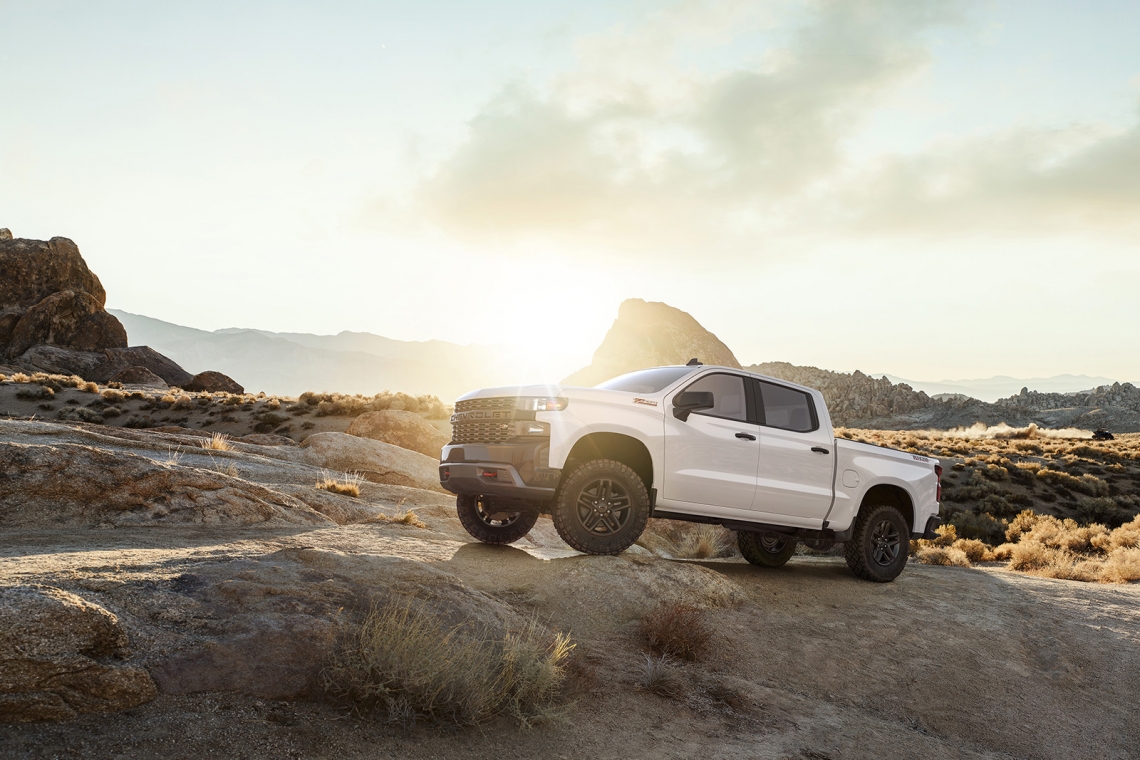 Since the 2019 Chevrolet Silverado 1500 was revealed, public reaction has been pretty split. Some say that the new Silverado is exactly the change that the truck needed, while others despise the new design, complaining on social media about the departure the truck took in the looks department. This departure should make you feel like something is different about the truck, since this Silverado is like nothing else that's come before it. 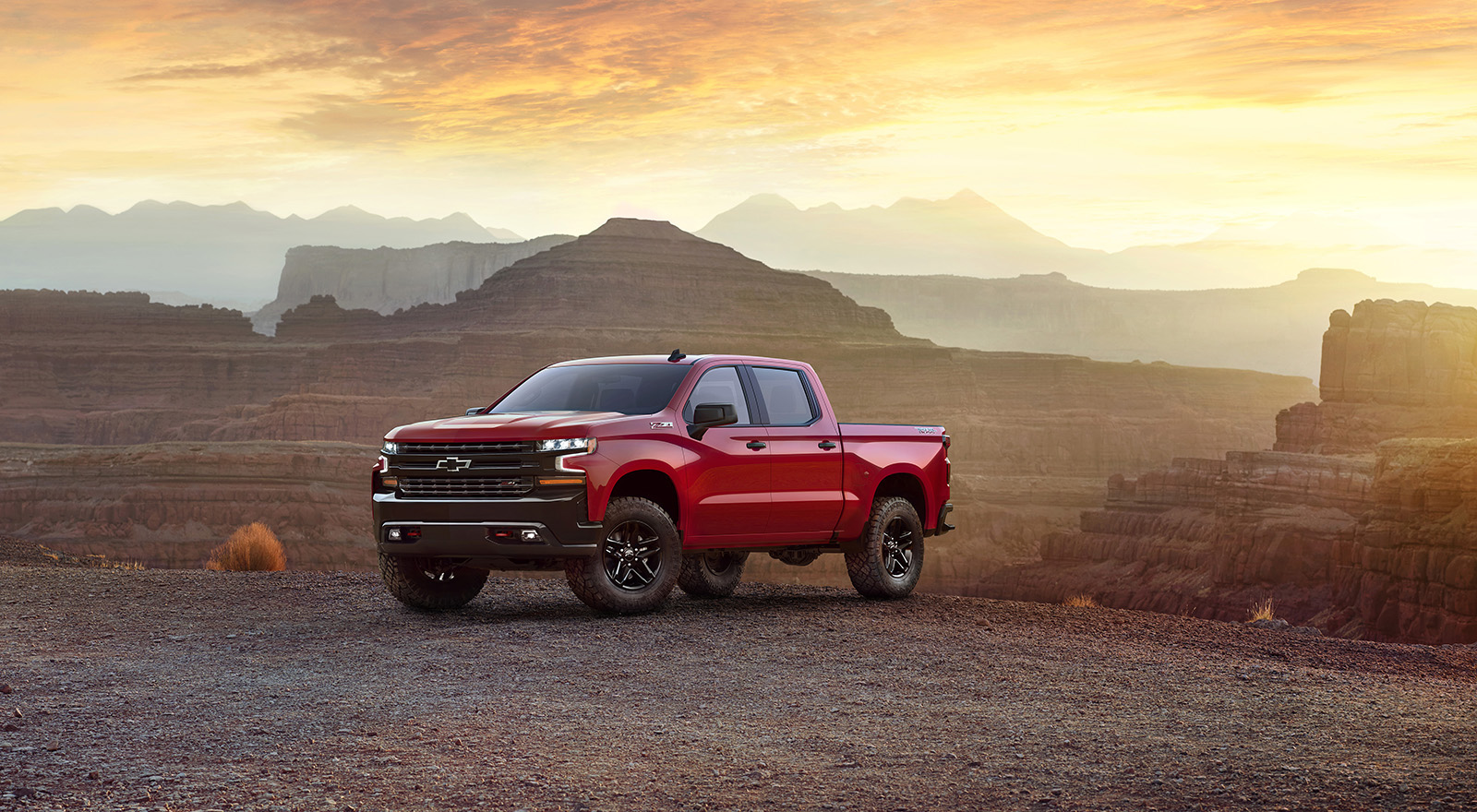 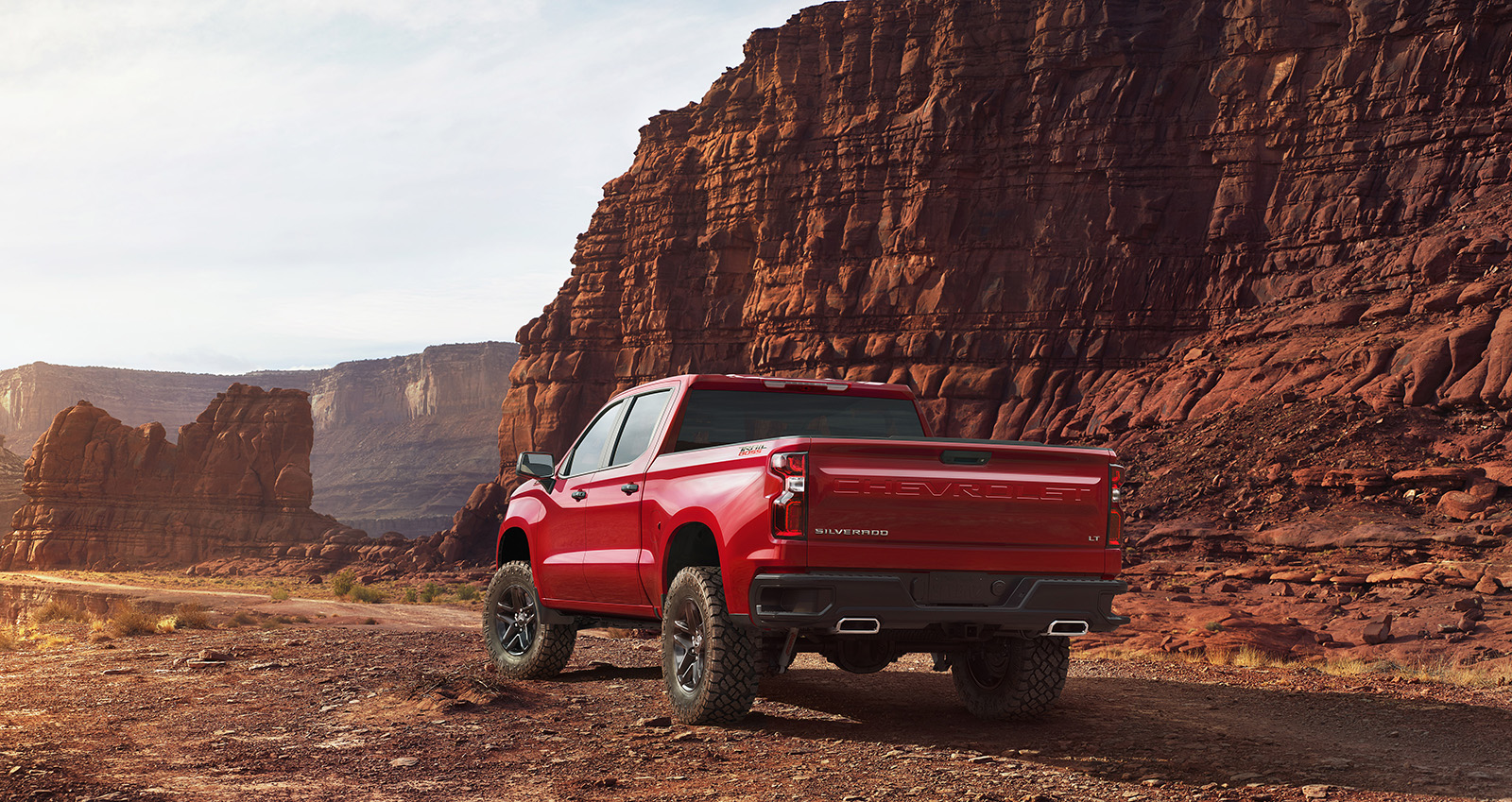 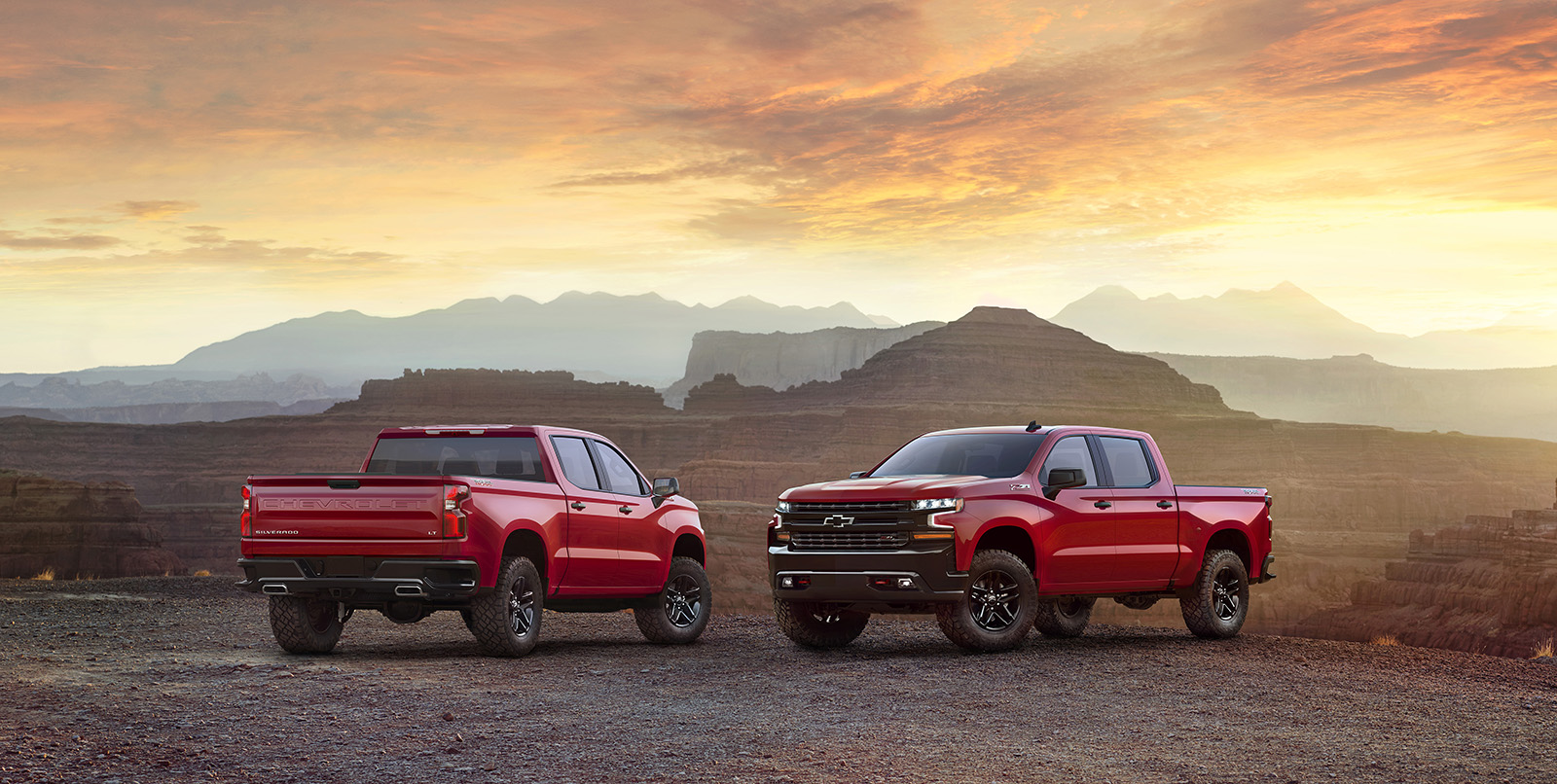 First off, this 1500 looks more athletic because it's been on a strict diet and exercise plan. Through the use of aluminum in smaller panels here and there, plus the hood and the doors, the sharper Silverado has lost 450 pounds over its previous iteration. Additionally, a high grade roll-formed steel was used in the truck's bed, and seven different types of metals were used in the safety cage inside; changes that added safety and rigidity, as well as some poundage saved. Strength and stiffness carries through to the rest of the fully-boxed ladder-frame body in the form of 80-percent high-strength steel, which results in a 10-percent stiffer body overall. 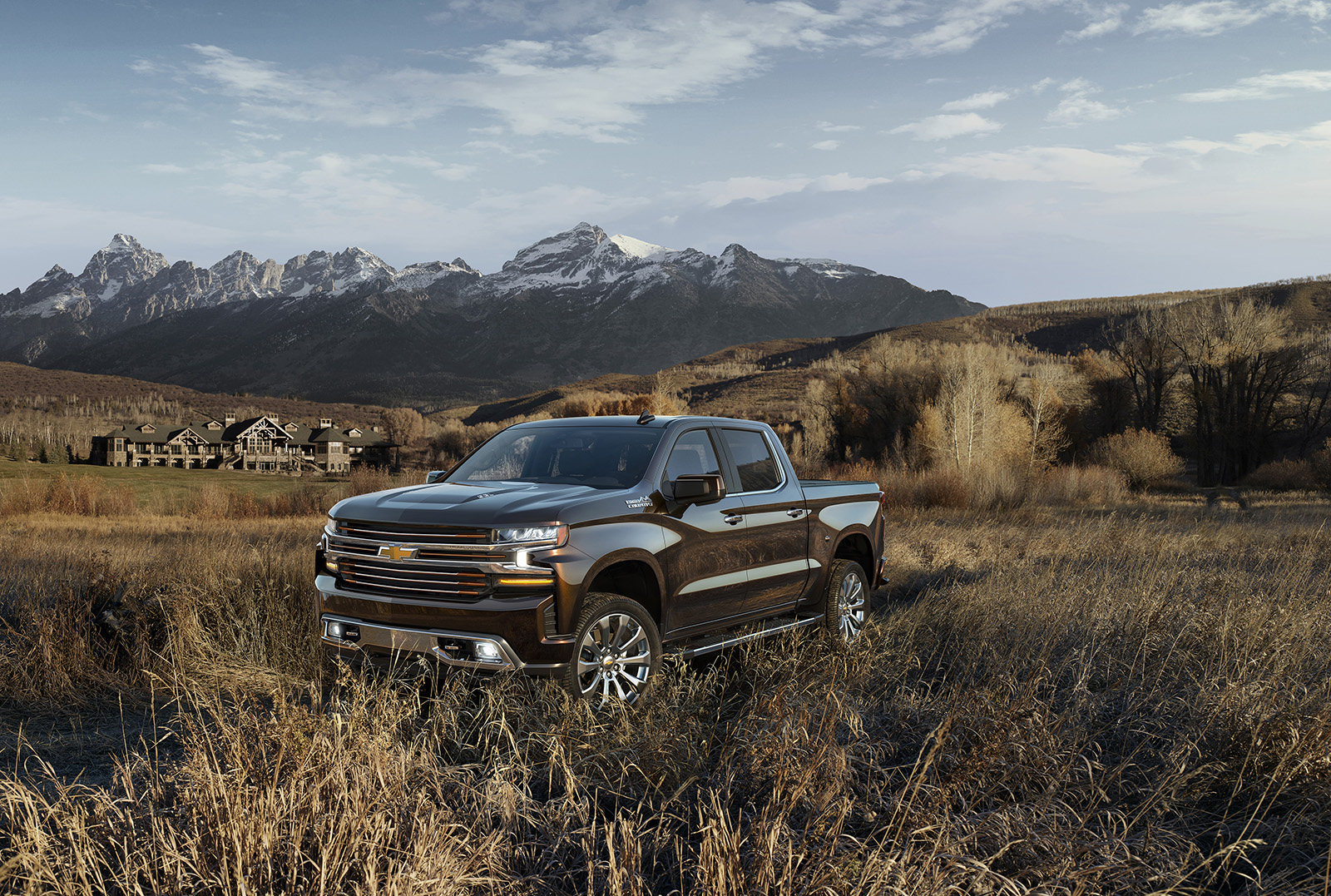 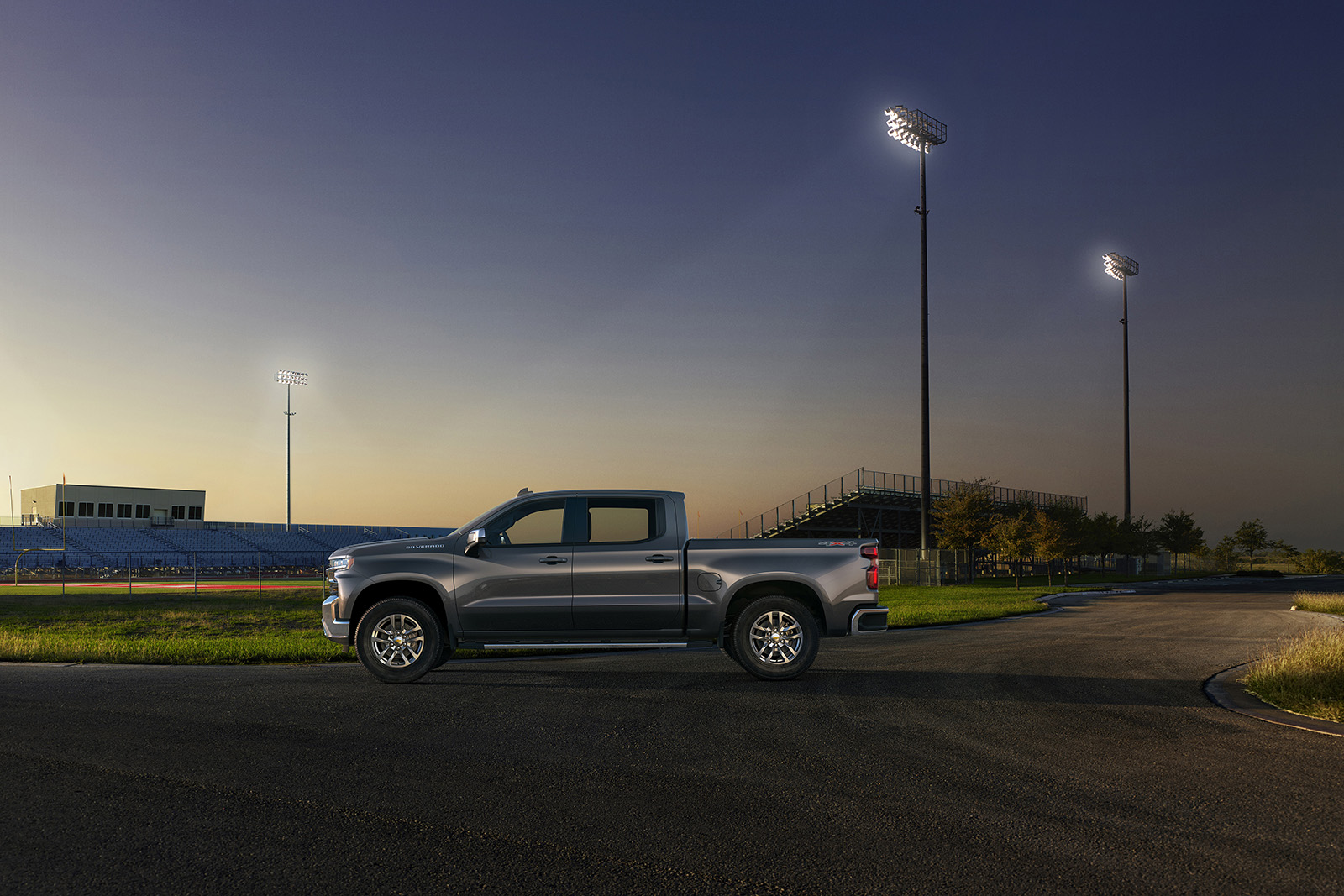 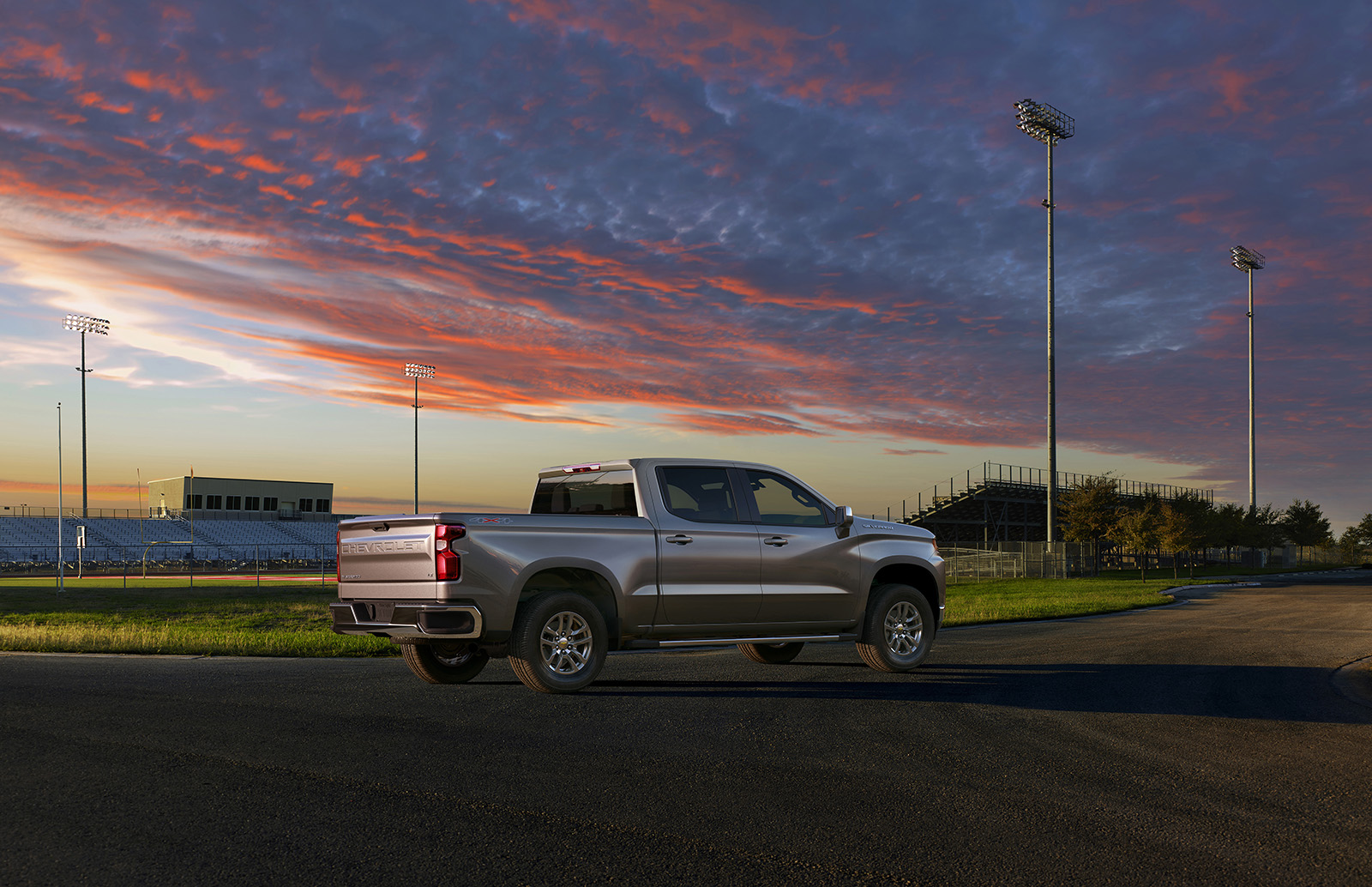 One thing that all Chevy fans have been excited about with this truck is the inclusion of a light-duty diesel engine option - a Duramax diesel. The new 3.0-liter inline-six turbo-diesel, which will be built out of GM's Flint, Michigan, assembly plant, will be mated to a 10-speed automatic transmission that's been co-developed with Ford. Both of the Silverado's popular previous V8s, the 5.3- and 6.2-liter, will also be available and part of the six engine and transmission combinations available, as Chevy has specified, and will feature cylinder deactivation from one to seven cylinders. 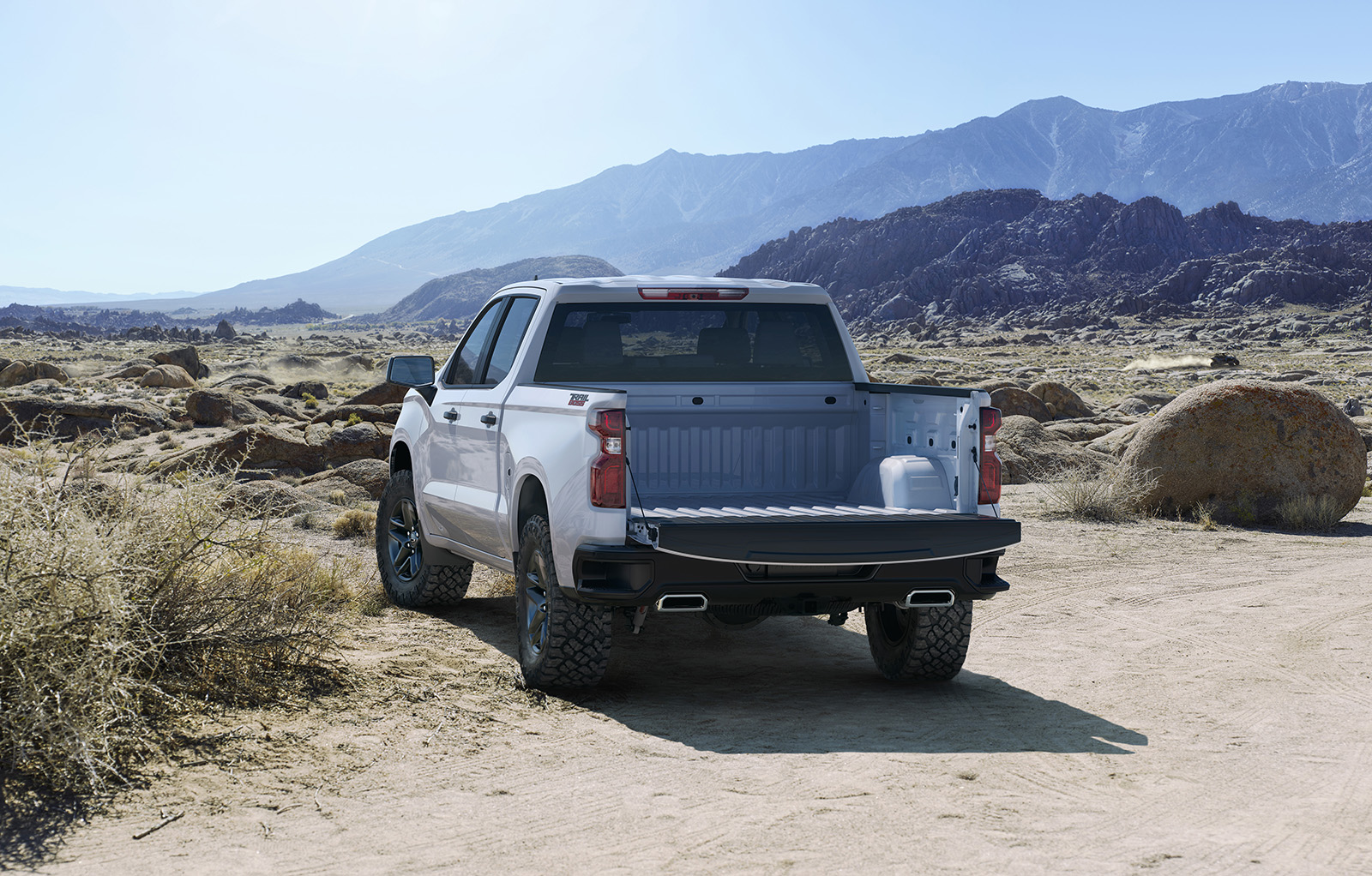 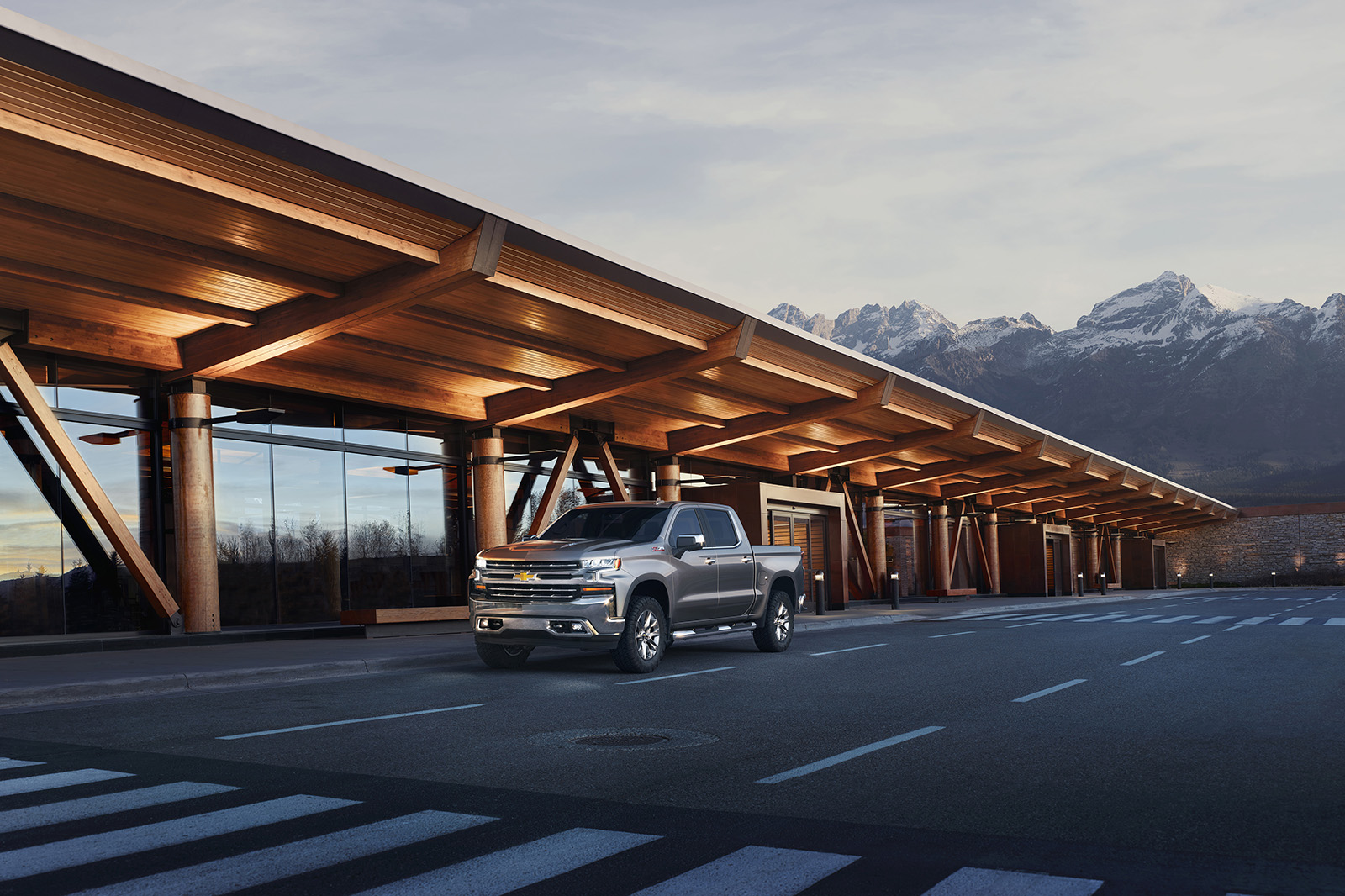 To compliment the engine options, Chevy is also offering the Silverado in eight trim levels. From base to loaded they are: Work Truck, Custom, Custom Trailboss, LT, LT Trailboss, RST, LTZ, and High Country. High Country will act as the Silverado's most luxurious trim level, while the Custom and LT with Trailboss suffixes will be focused more on off-road performance, with larger off-road tires, a two-inch lift, and the suspension from the Z71 truck. The 2019 Silverado 1500 will also be available in regular cab, extended cab, four-door crew cab, and offer the option to go for a short or long bed, which offers an industry first power tailgate on appropriate models. 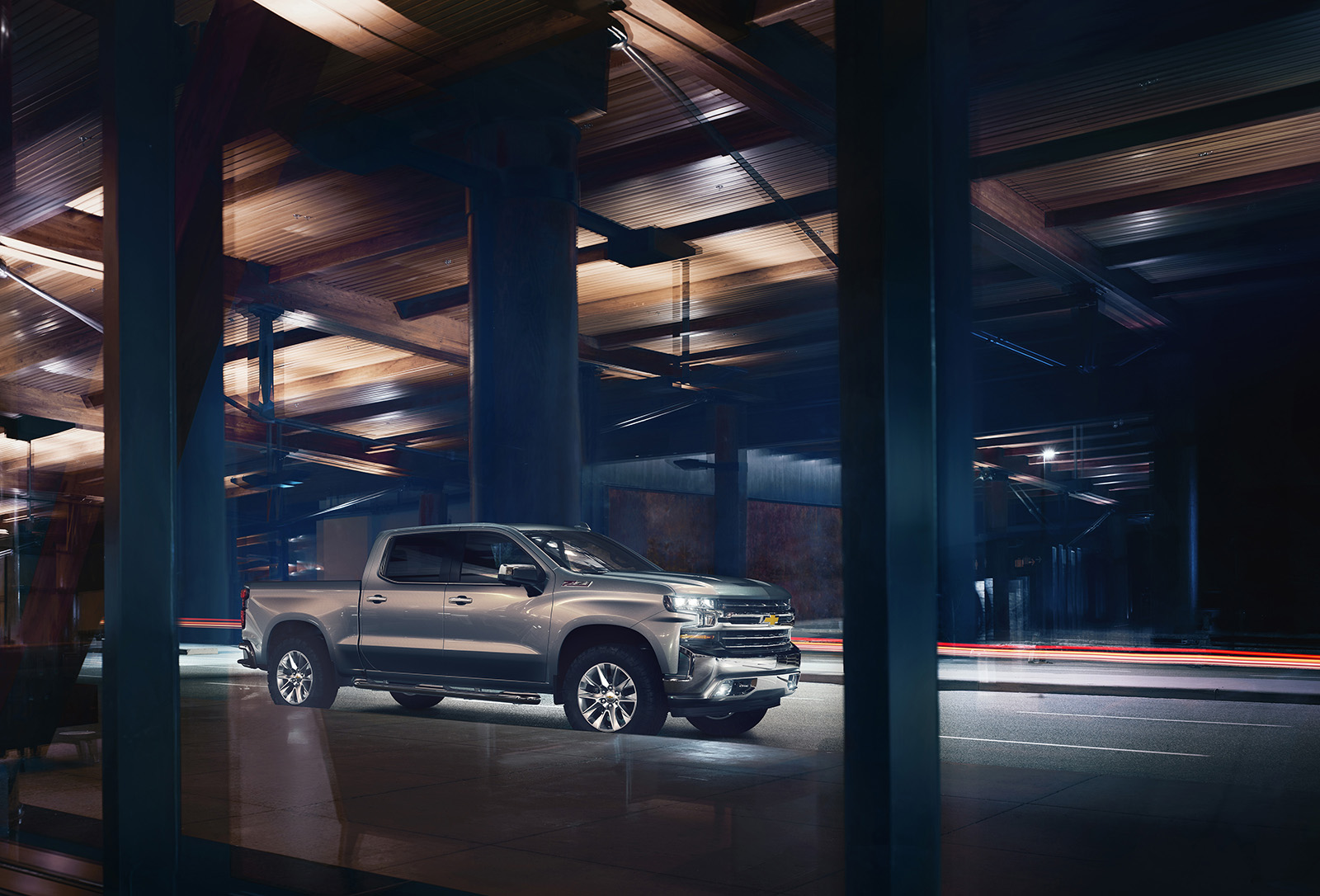 After facing backlash from the previous generation of Silverado - that it wasn't a large enough departure - Chevy has hit back with this Silverado, and it's not just to get people talking. Through the use of body sculpting, revised fenders, and positioning of the side mirrors, Chevy's engineers have said that the new Silverado is seven-percent more aerodynamic. The design team also gave fans a little throwback on the tailgate, with the bolded letters of "Chevrolet" stamped onto it - something that hasn't appeared on a Silverado since the '90s. Chevy still knows where its roots are, even though their newest truck is confidently looking towards the future.