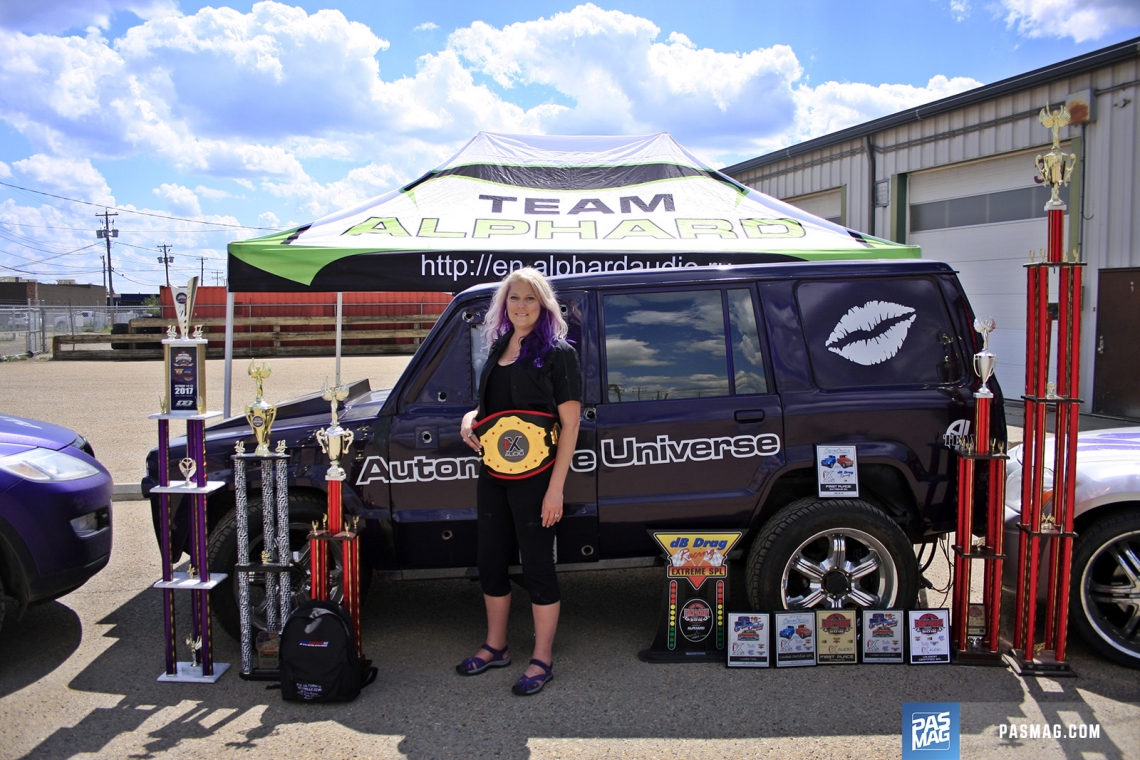 Jackie Hoey started competing in competition audio back in 1999 just for a short season in a Saturn SL2. From there she took a hiatus until around 2012 with her Jeep Liberty. In 2015, the 1992 Isuzu Trooper you see here went up for sale, and she brought it home with intentions to turn it into her new competition vehicle and become the loudest female competitor in the scene. This determination earned her the Extreme 5K ring in both 2016 and 2017. Since then, Hoey has been collecting accolades, including a six week stint as the Extreme No Limit world record holder. 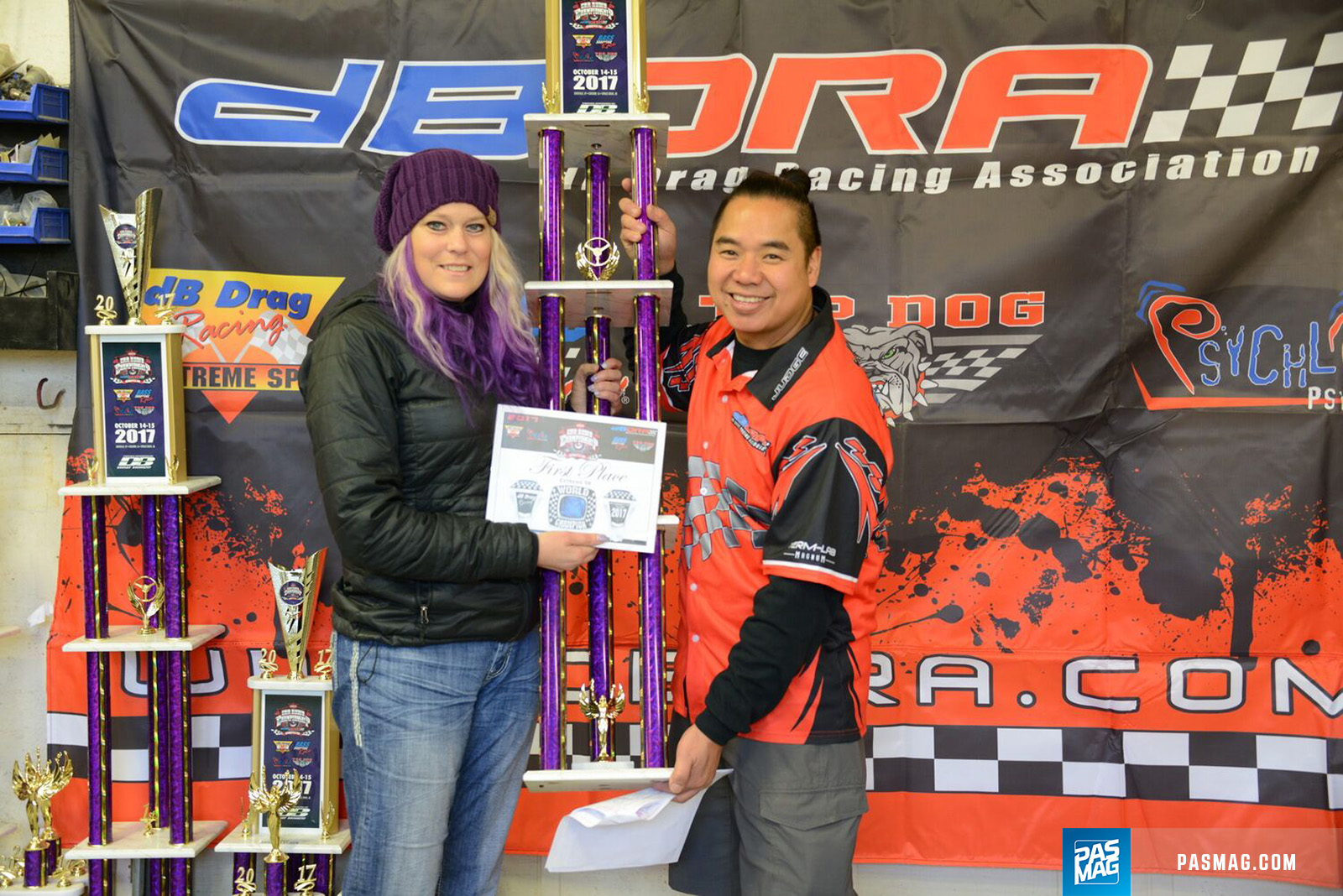 MECA World Champion: Rafael Capone’s 2005 Hummer H2
Rafael Capone has been interested in car audio and custom cars since he was just a kid, and has been building cars since 1990. He was at Spring...

PASMAG #162 / Style Vol. 7
Style Is Everything // By the time you’ve found your way to this page, you’ve probably already noticed that this book contains its fair share of style...

PASMAG's Tuning365: Episode 8
In this episode of Tuning365, Adam Gordon and Randi Bentia chat with Gregg Bucell of Koruworks, hear the story behind Dean Pang's 1971...