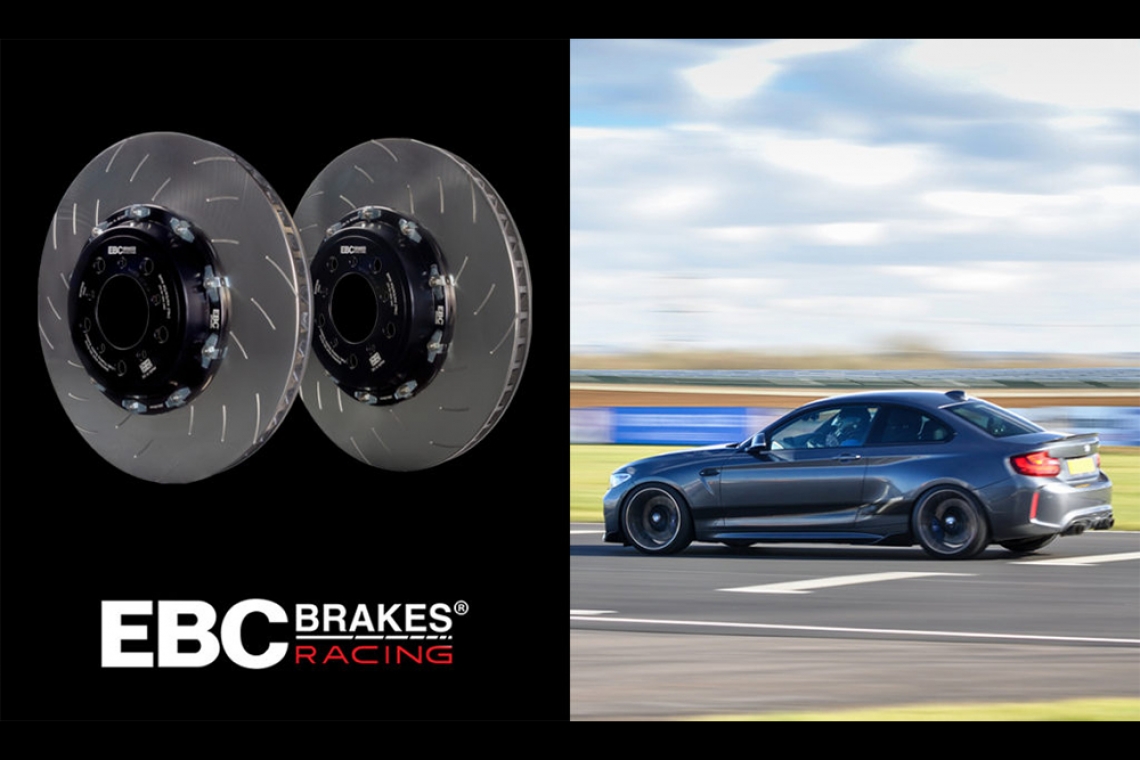 The motorsport product arm of EBC Brakes – EBC Brakes Racing – is pleased to announce a new addition to its two-piece fully-floating brake disc range: the 380x30mm SG2F006 disc for the BMW M2/M3/M4 (F8x-badged models). The disc uses a novel two-piece hub design which reduces unsprung rotational weight that has such a profound impact on vehicle driving dynamics. Ideal for regular track-goers and cars boasting high levels of tune.

SG2F006 rotors will fit the front axle of the following vehicles:

ISC Triple S Lowering Springs BMW F30/F22
Allowing for use of the OEM damper, designed for a mild drop and with comfort in mind, we now offer lowering springs for BMW F30/F22 models. Made...

Bright Lights: Coung Phan's 2002 BMW M3 Cabriolet
Living in a small town drives people to do one of two things; accept it and make a family there or bounce quicktime as soon as they are of legal age....

Gun Slinger: Eric Shih's 2003 BMW M3
I can predict with almost 100% accuracy when a tuner has grown up in the sport compact scene from a young age. They usually started with a Honda /...

Dark Night: John Mu’s 2008 BMW 335i Coupe
Photography by Mike Schuster The BMW 3-series is one of the best midsize (or C-class) sports cars for the money thanks to its lightweight 300-hp...