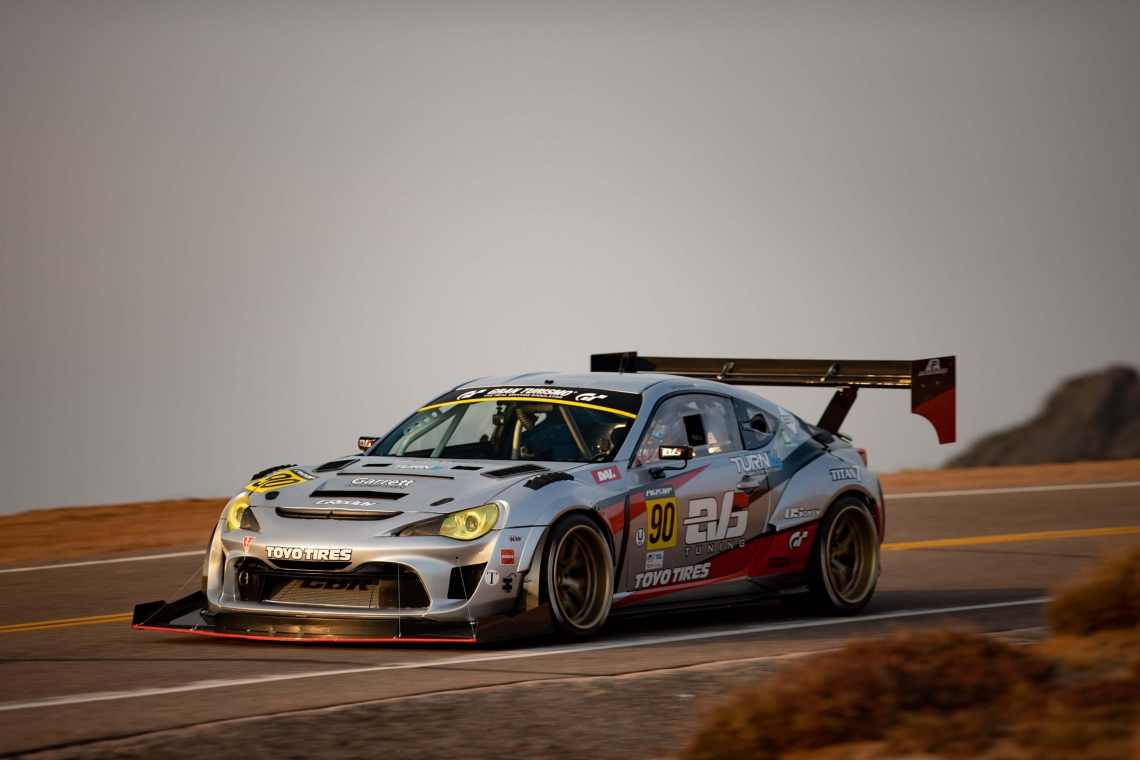 "Turn 14 Distribution is pleased to extend its five-year partnership with Evasive Motorsports and our Formula Drift driver Dai Yoshihara as they make another attempt at conquering the infamous Pikes Peak hill climb this weekend," said Daryl Sampson, Turn 14 Distribution's Director of Marketing.

The Broadmoor Pikes Peak International Hill Climb, presented by Gran Turismo, also known as The Race to the Clouds, is an invitational automobile hill climb to the summit of Pikes Peak – America's Mountain in Colorado, USA held on the last Sunday of August. The PPIHC's automobile categories feature a wide variety of vehicles representing multiple forms of motorsport; everything from production-based Time Attack challengers to purpose-built Open Wheel racers and state-of-the-art Unlimited vehicles take on America's Mountain pursuing victory.

Turn 14 Distribution is an award-winning national warehouse distributor, which sells vehicle parts and accessories into the automotive aftermarket exclusively through the business-to-business channel. With distribution centers in Pennsylvania, Texas, and Nevada, the company boasts ground shipping coverage to 43% of the U.S. population in one day and 100% within two days. Turn 14 Distribution leverages proprietary technology and innovative logistics solutions to drive growth, while simultaneously developing robust, symbiotic relationships up and down the supply chain to accelerate that growth. Turn 14 Distribution is privately owned and operated. 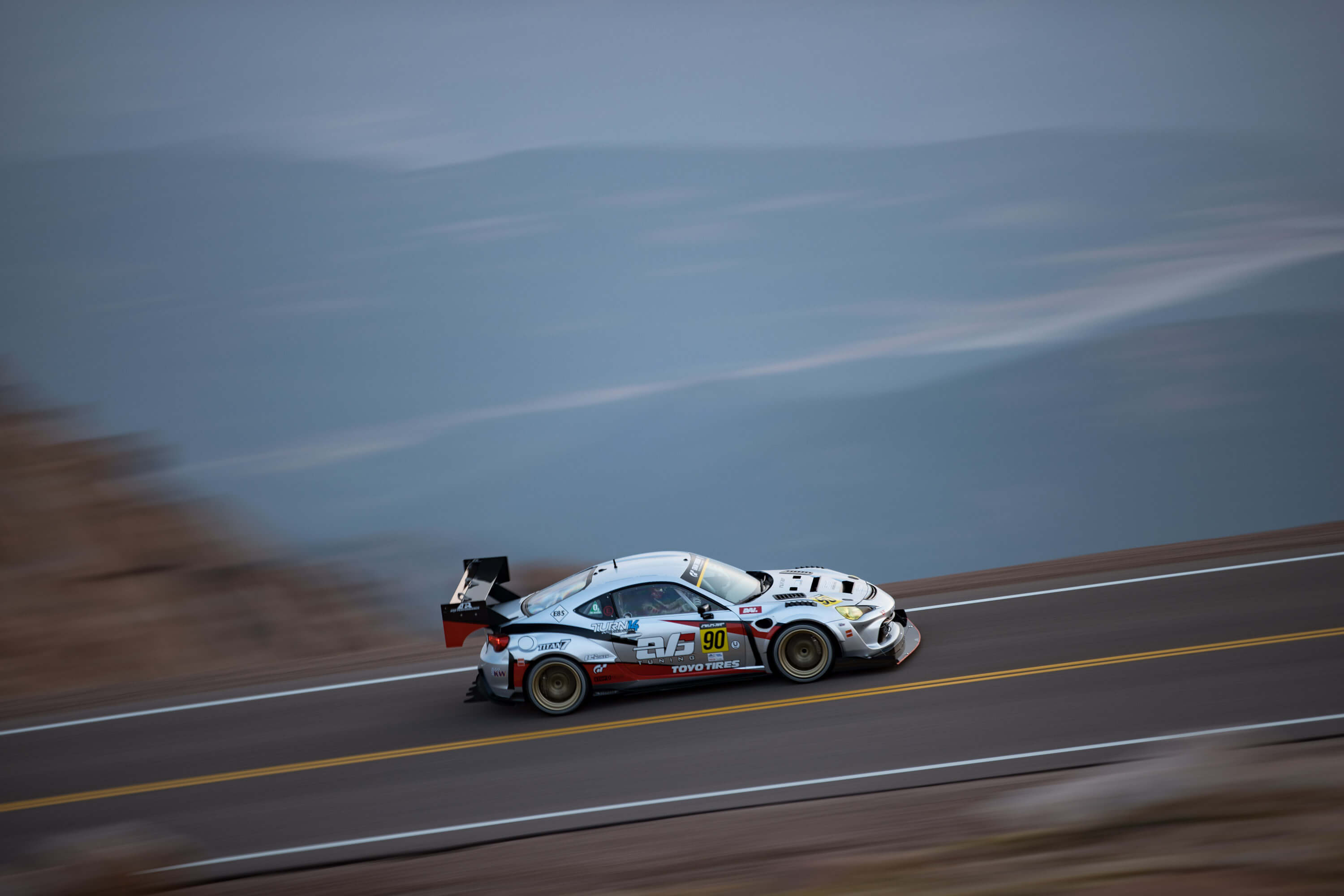