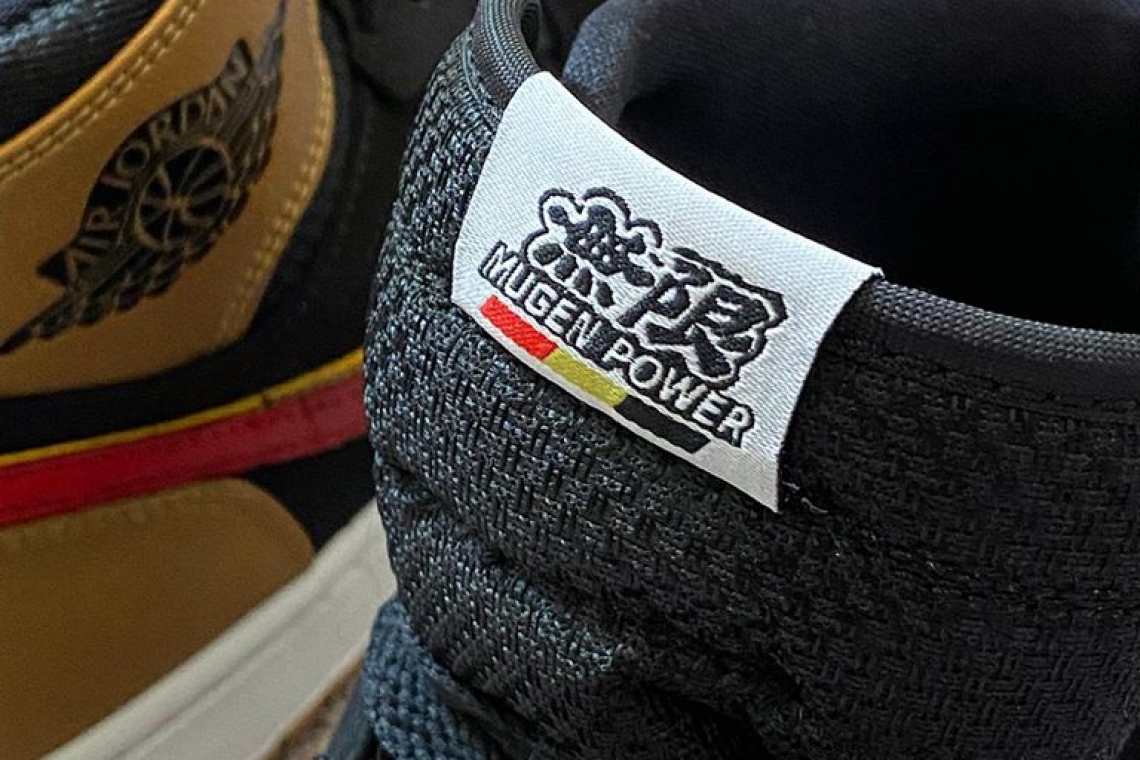 The shoe surgeons at the Illery in Long Beach, California custom created these Nike Air Jordan 1 Melo “Mugen Power”. Automotive enthusiast, RJ De Vera, shared on his social channels that he now owns the 1-of-1 custom made shoe.

"I actually luckily stumbled into owning this pair," De Vera mentions. "I was picking up some Supreme Blazers that I had resoled at the Illery in Long Beach, and out of the corner of my eye I saw a Tamiya model of a Mugen EA1 Civic with a Jordan 1 that had the same black/gold/red livery." He took a closer look at the case and saw the custom Mugen Power labels on the tongue and realized what it was. It turns out the customizers at the Illery were not just sneakerheads but also old school car guys like him. "It was in my size range and they were for sale so I had to have them," he expresses.

"You see both the Mugen and Honda brands, both of which were started by different generations of the Honda family, really resonated with me in my teens and were instrumental in inspiring me to follow a career in the automotive world with no real clue if it would go anywhere," De Vera states. When he was just getting into modifying cars, the translation of Mugen, which is “No Limit”, and the Honda slogan “The Power of Dreams” really hit De Vera in a way that made him feel that he should really pursue this immense passion that he had for an industry and culture that he was just learning about.

These two brands gave De Vera the courage to dream and to do things differently. "The first was to take part in a movement to customize cars that were really out of the box for the US custom car scene," he mentions, "and the second was to follow a career path that no one knew what to make of." More than 27 years later and he's still on this journey to find and break new limits while sharing this love he has for cars and making a living doing it!

"It’s funny how these kicks triggered such memories and feelings," he mentions.

De Vera is reminded to continue to dream because without that desire he wouldn’t have ever gotten to where he is today.

Are you a shoe collector? Send us your photos and stories to This email address is being protected from spambots. You need JavaScript enabled to view it.. 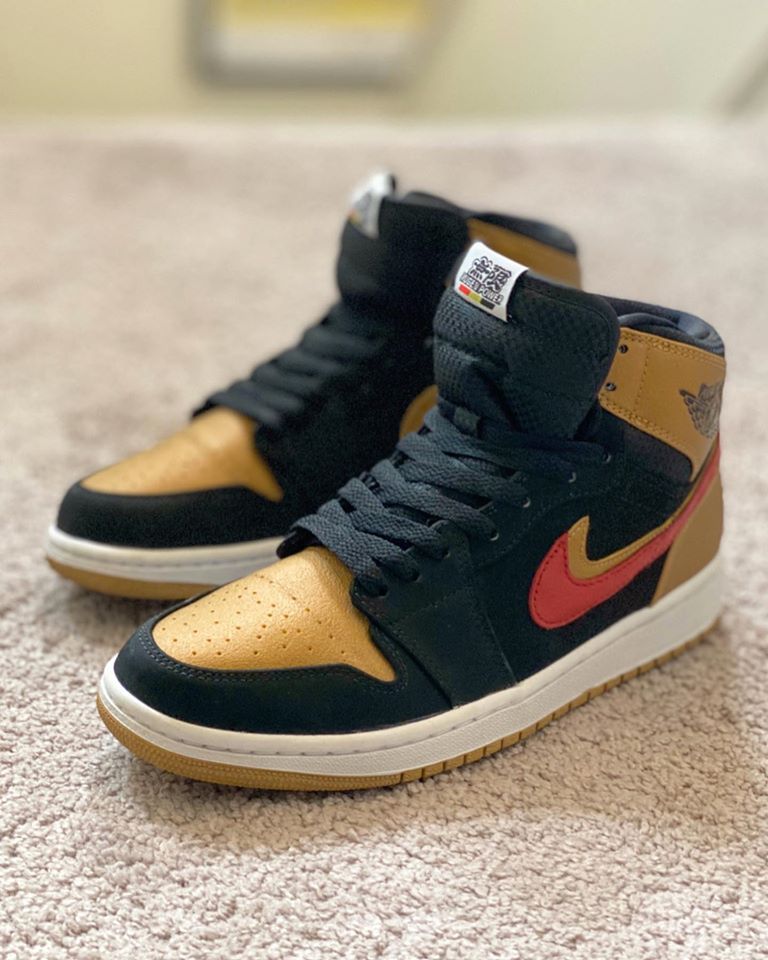 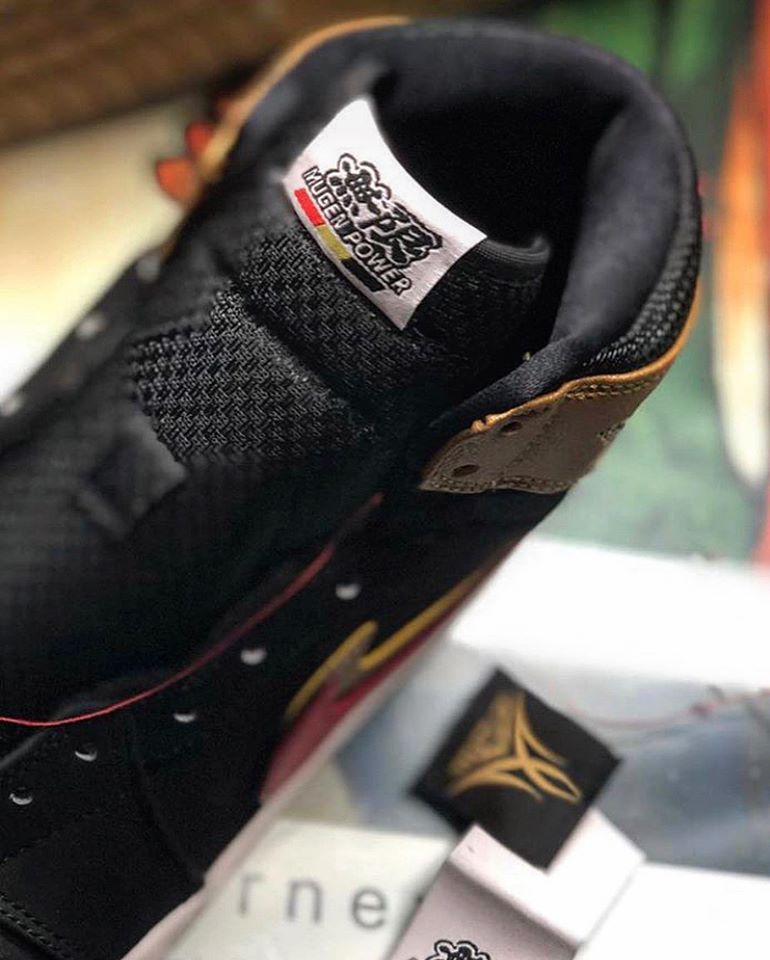 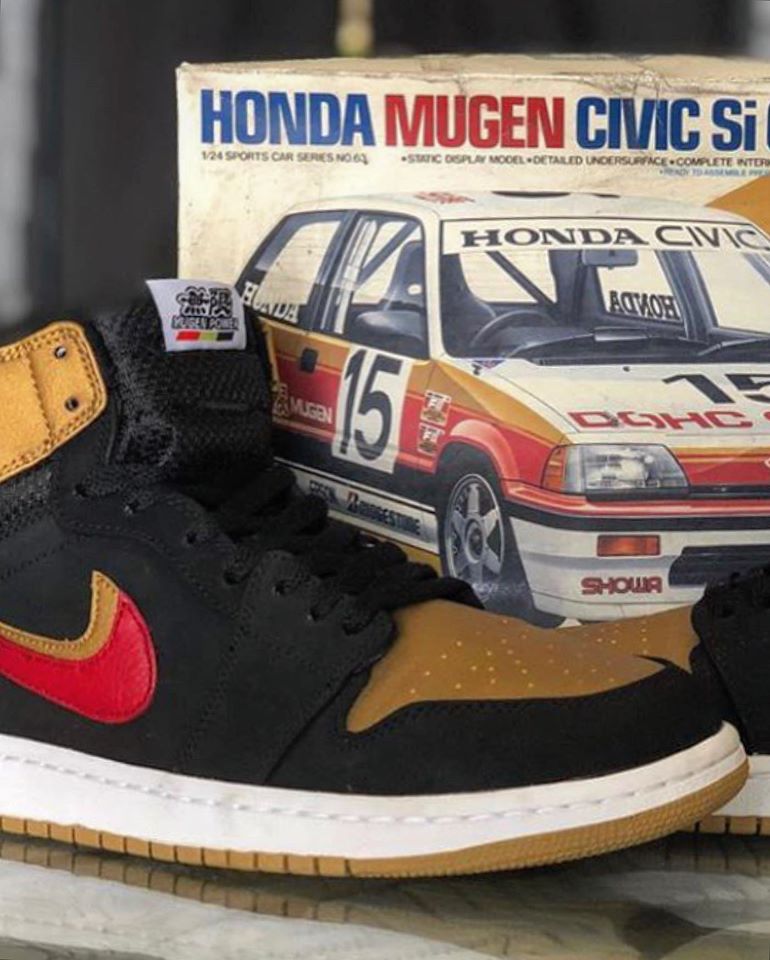 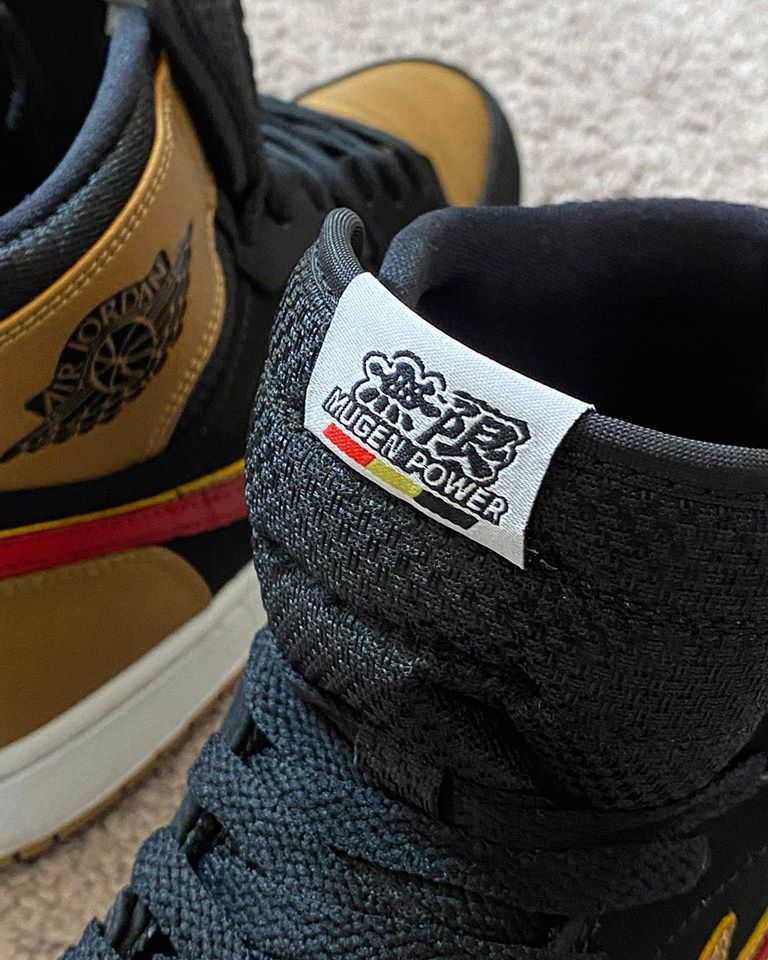