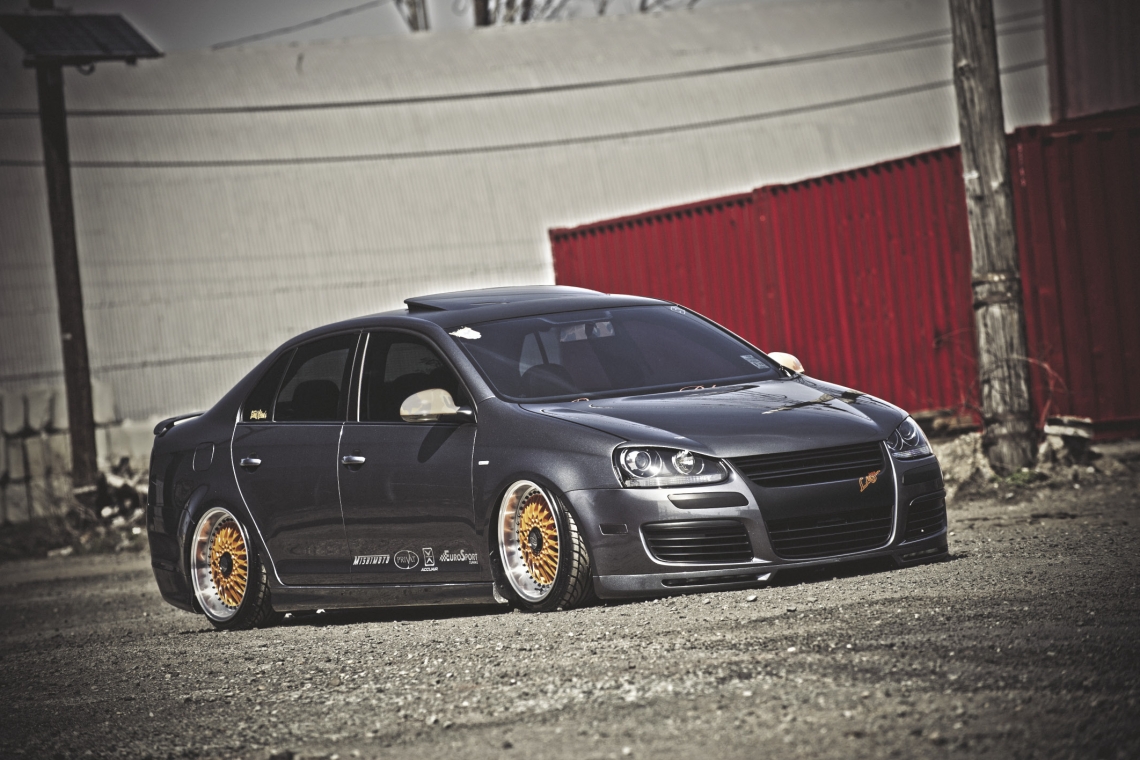 A couple years ago, Wesley Marsh decided to get out of the show game. The New Jersey resident had previously competed, fielding a few vehicles with some success. After walking away from the stage, Marsh decided to buy a 2008 Volkswagen Jetta as a family car and a means to commute to work.

Six months passed, then something odd happened. Marsh suddenly found himself back in the shop, working to turn his daily driver into a brand new show car. So much for retirement.
Marsh says he wanted to make some basic stereo and wheel changes, but the scratch needed to be itched after he started working on it. No doubt his work as an automotive audio installer and the fact that he was practically born in the garage has a lot to do with it. Many of the tricks he’s learned came from his father, who was an auto mechanic.

The best way to describe Marsh’s daily-driver-turned-show-car would be subtle swag. There’s nothing too outlandish about the build, but the highlights he wants to show are clearly worthy of a judge’s attention.
Taking a closer look, the first detail you’ll notice is the color scheme of the car. Just a simple grey, it’s in this deliberately bland color that the genius of Marsh’s design comes through. The monochrome body makes the orange highlights around the car almost explode into your field of vision. 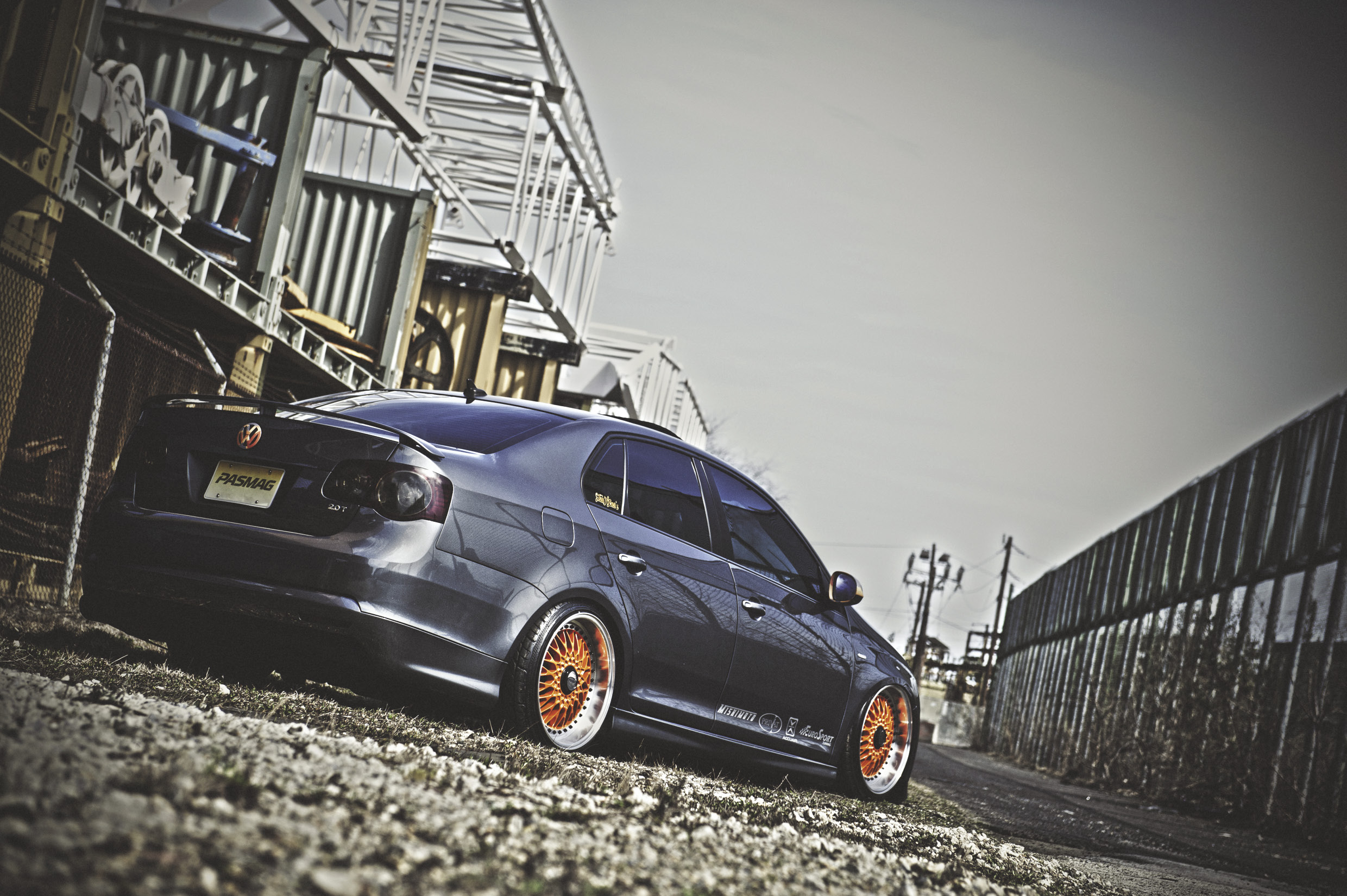 With the wheels, it’s difficult to ignore rims as stylish as the Concept One RS8s, but painted Lambo orange makes looking away an impossibility. Nankang NS-1 tires do an excellent job to make the rims stand out; they appear thin but provide outstanding traction.
The front of the vehicle features a custom boser hood, an Osir GT2 DF-2 V front lip and an FK badgeless grille, while the rest of the body has been widened thanks to a new Vortex rear bumper and side skirts. All of this creates a docile, aggressive exterior reminiscent of a sleeping bear.

The mirrors also stand out, dressed in orange camo – a visual theme that continues inside the vehicle, notably with the seats, door panels and dash.

Marsh used the stock seats and had them refinished in grey suede by his friend Josh Frone. The upholstery proudly displays a diamond pattern with orange stitching. On the door panels and dash, that same orange camo from the mirrors outside is splashed all over.

This camo is particularly cool because of the different shade of orange and the grey tones within it. It gives the Jetta an extra bit of character without diverting too much from the color scheme.

Other notable interior modifications are a MOMO Trek-R steering wheel and Auto Meter volt and air pressure mount, which sits inside a custom pod in the headliner.

With Marsh being an audio installer himself, it’s only natural that his car would have an impressive audio system. Specifically, the car has JL Audio C5 speakers, ZR tweeters, 6W3 subwoofers and a HD750/1 amplifier with a Pioneer Z140 head unit, so on the very off-chance that the exterior doesn’t catch a strangers attention, the audio will.

Performance wise, there wasn’t a lot done, but there were some modifications made; this is a show car after all. But the stock intercooler has been replaced with one from an Audi S3, a new Cold Cone Box intake system from AWE Tuning and a Forge blow-off valve.
Marsh’s return to the car show circuit has been very successful. Since buying the car in 2010, he’s earned accolades that include a number of first-place finishes and a second place at the 18th edition of the grand-daddy of Volkswagen shows, Waterfest, last year.
In addition to his prizes, creating this masterpiece also brought Marsh back into the social element of car modding. He created his own car club, Slam’n Euro’z, and even took over a couple VW shows, including the spring and fall VW/Audi Show n Go held in Englishtown, New Jersey. 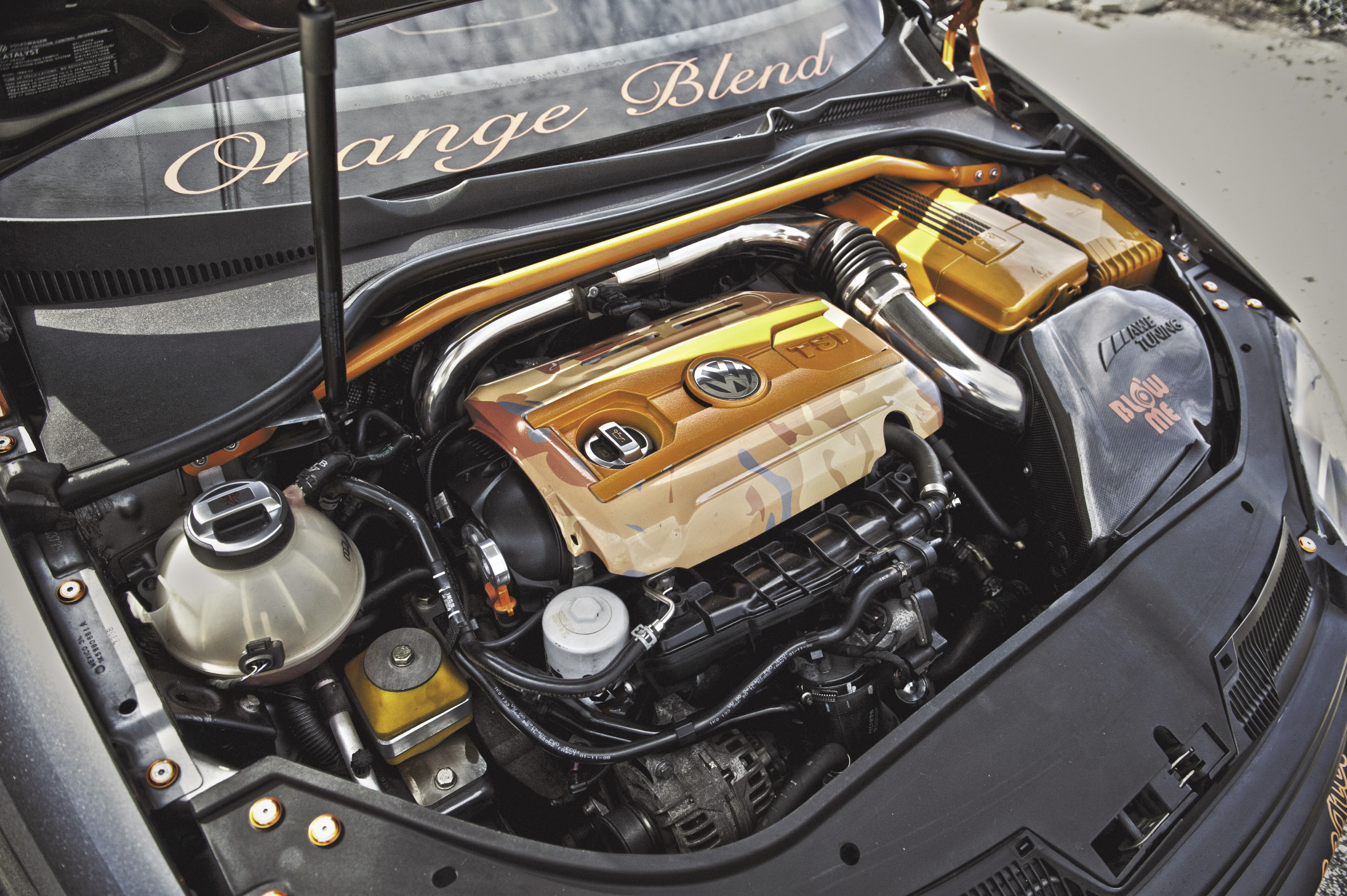 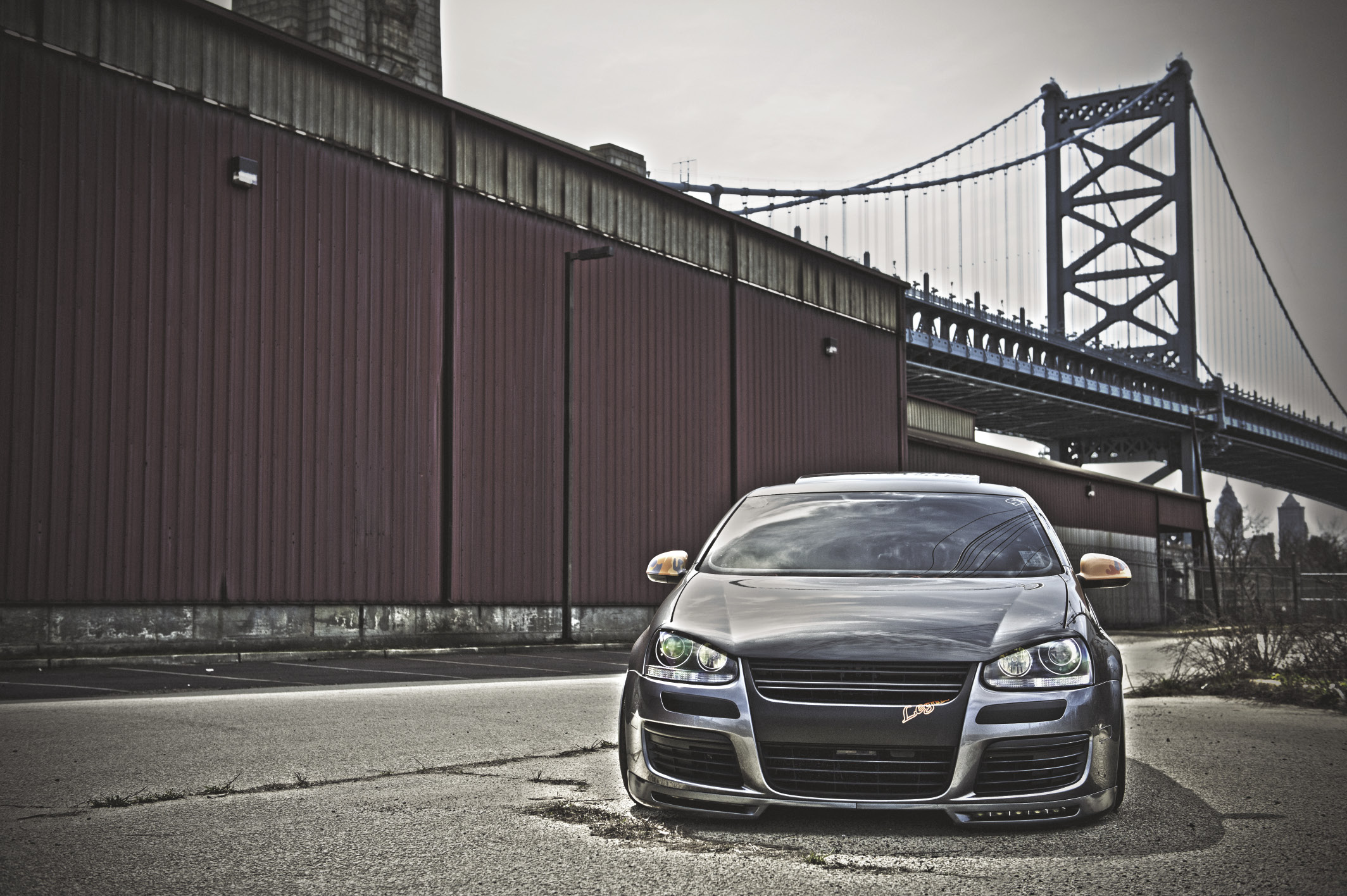