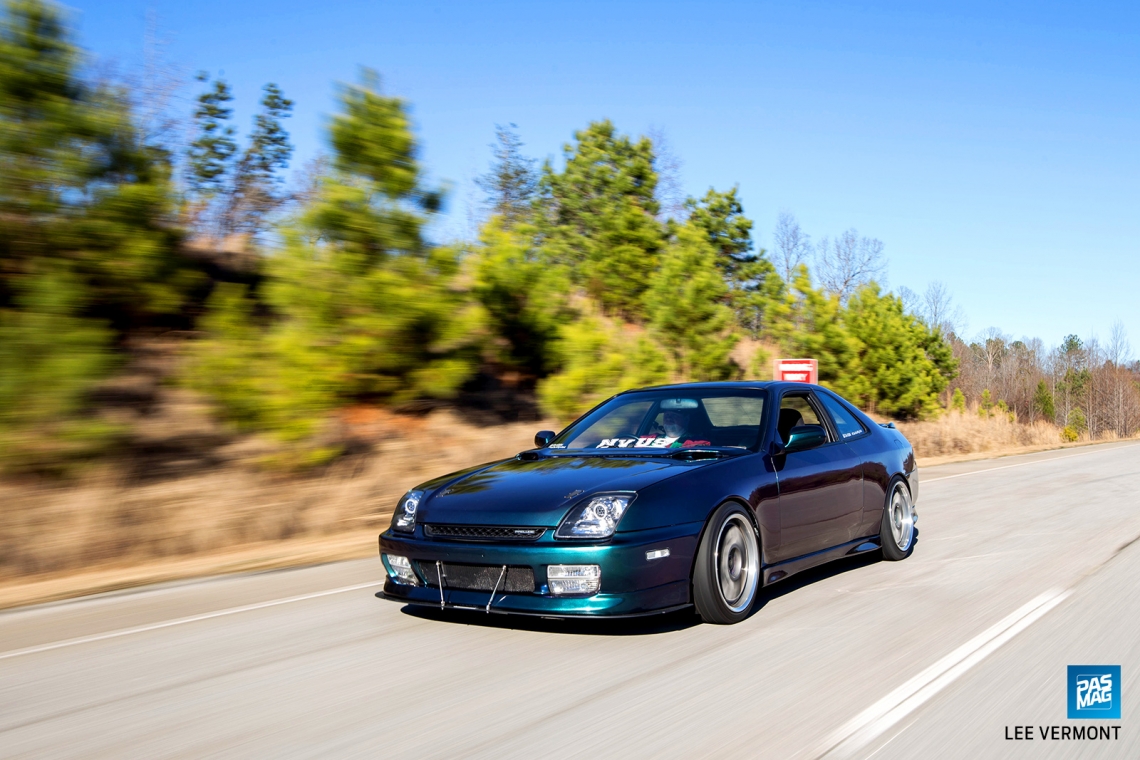 Jeremy Dotson is no stranger to building cars of all shapes and sizes. With a checkered history of building luxury cars, fast cars, lowriders, and everything in between, he still found himself with a soft spot in his heart for Japanese imports. After convincing his wife that he needed a new daily driver, he drove from him home in Jefferson, Georgia out to North Carolina on a rainy night to pick up a JDM 1997 Honda Prelude.

After bringing the car home, the transformation was already starting in Dotson’s head. Before he went too crazy, he had to address a couple of small issues with the body work, which meant it was time to see his friend Ka-han Paul at Mad Creations. What started off as a simple refresh quickly snowballed. Before long, the door handles were shaved off, and a color-shifting Triton Pearl paint job. From there, a set of Work VS-XX wheels were introduced, alongside air suspension, and some custom lighting. 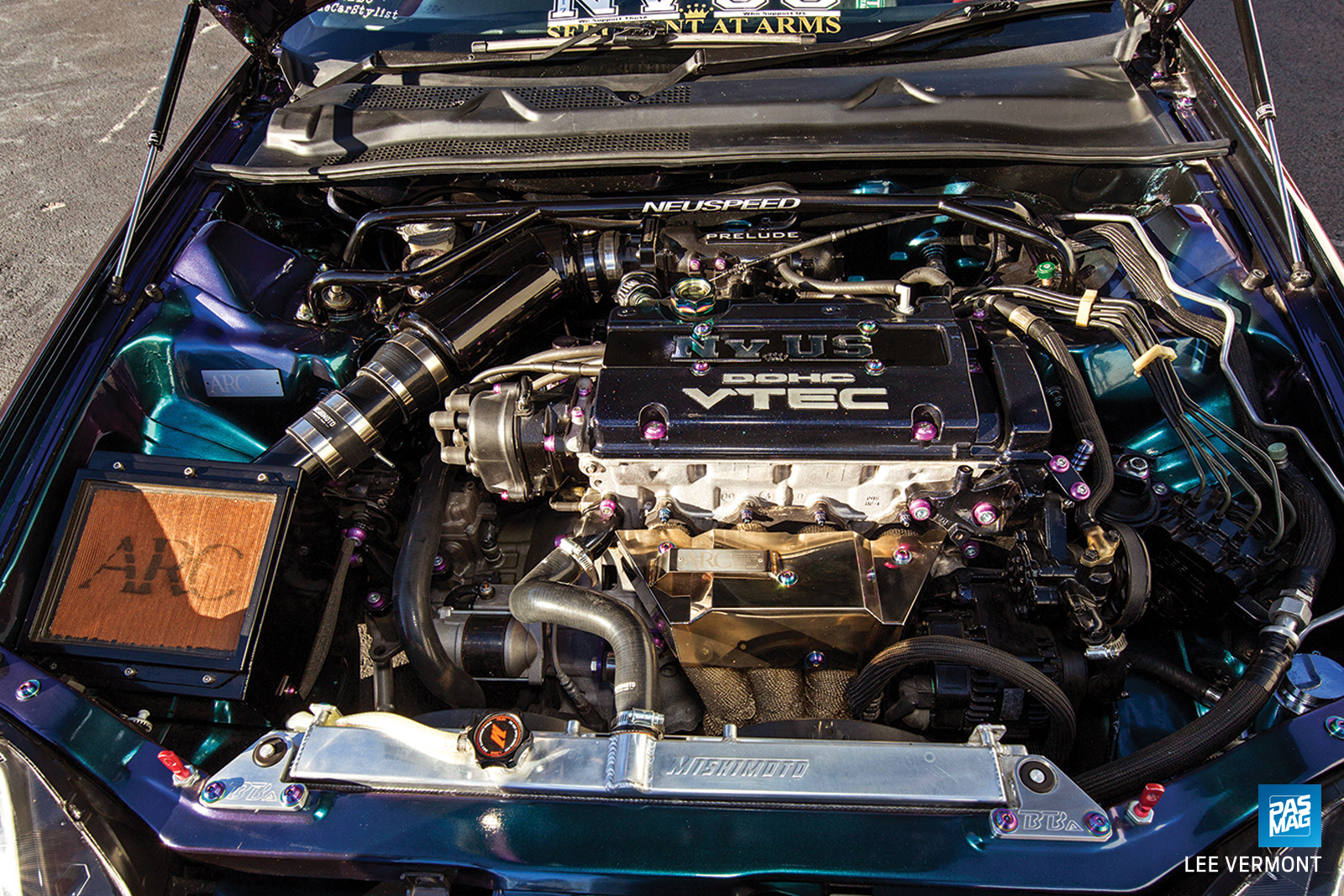 After attending some shows in 2017, Dotson met the guys from the Georgia chapter of NvUS, and he has been part of that family ever since. With his acceptance into the club, he knew he wanted to take the Prelude even further. It was time to go back to Mad Creations. With his engine pulled out, they were able to paint-match the engine bay to the rest of the car, as well as add a Wilwood big brake kit. From there, his friend Vinny Silvestri helped him drop in a Euro R H22 engine mated to a JDM LSD transmission.

After a long history of building cars and attending shows, the labor of Dotson’s love is finally complete - or at least as “complete” as possible before the next modifications. Dotson is already planning a new interior layout, an air tank setup from Superstar Customs, a finished trunk setup, and some other surprises. We’ll be watching! 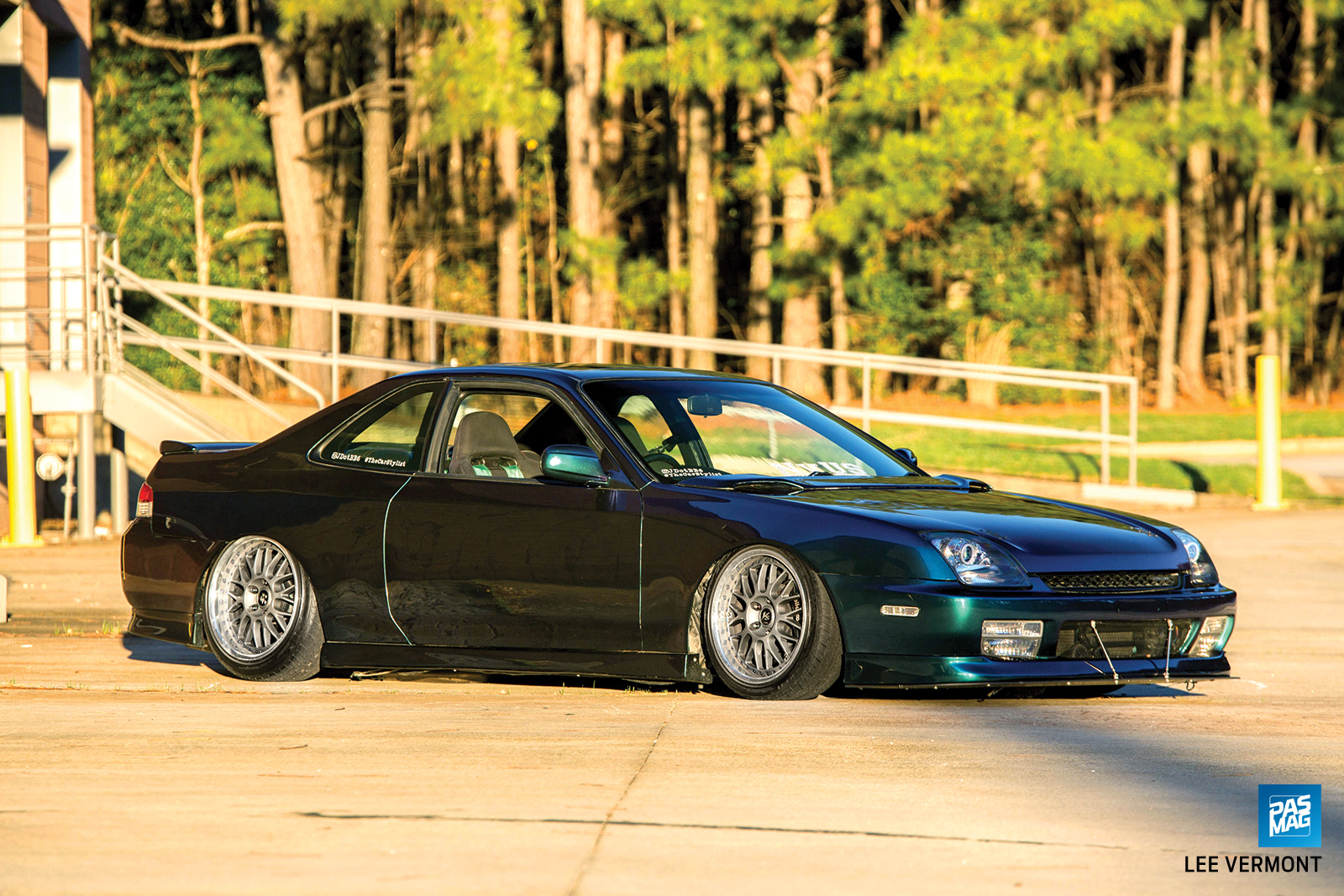 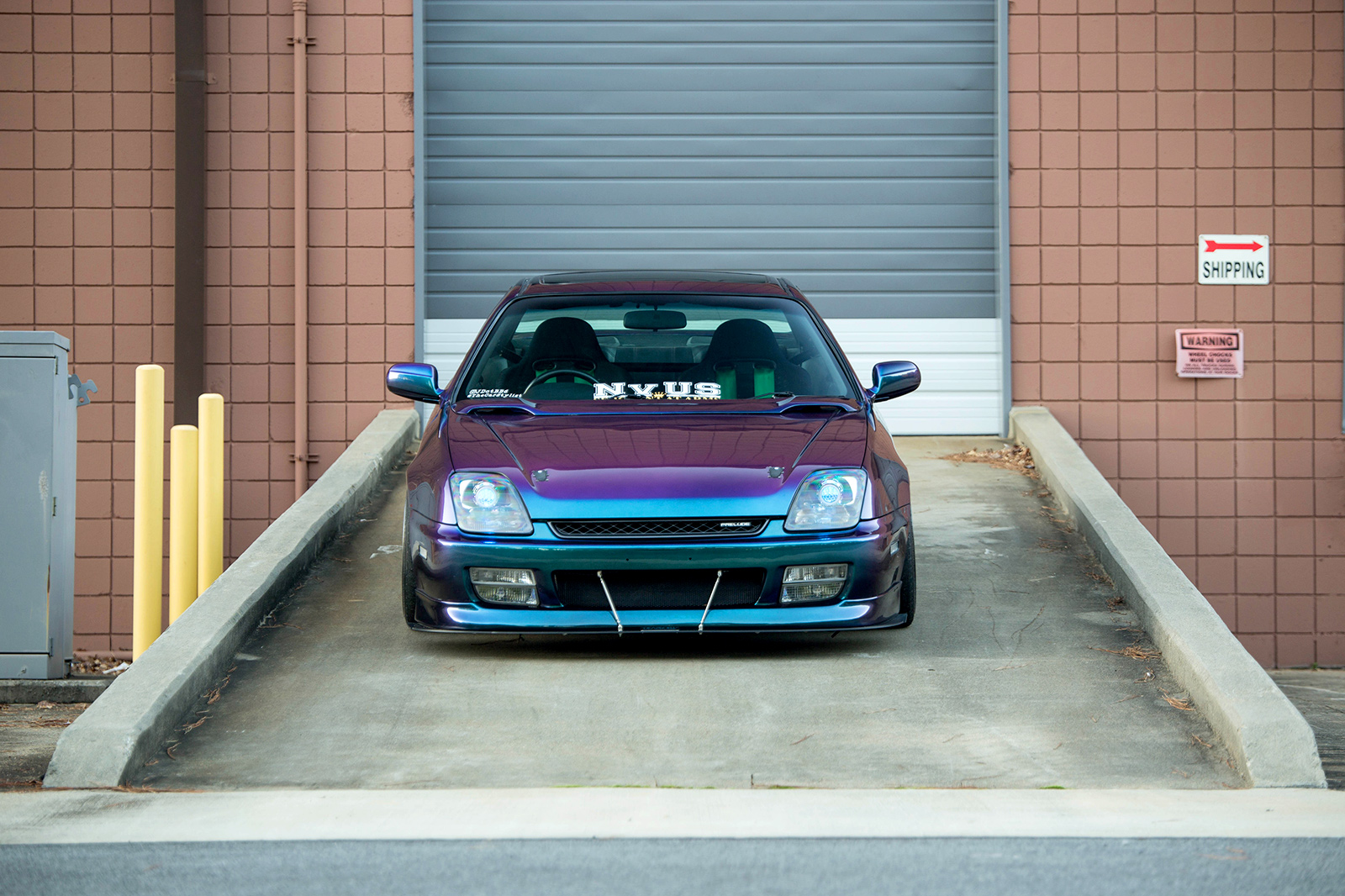 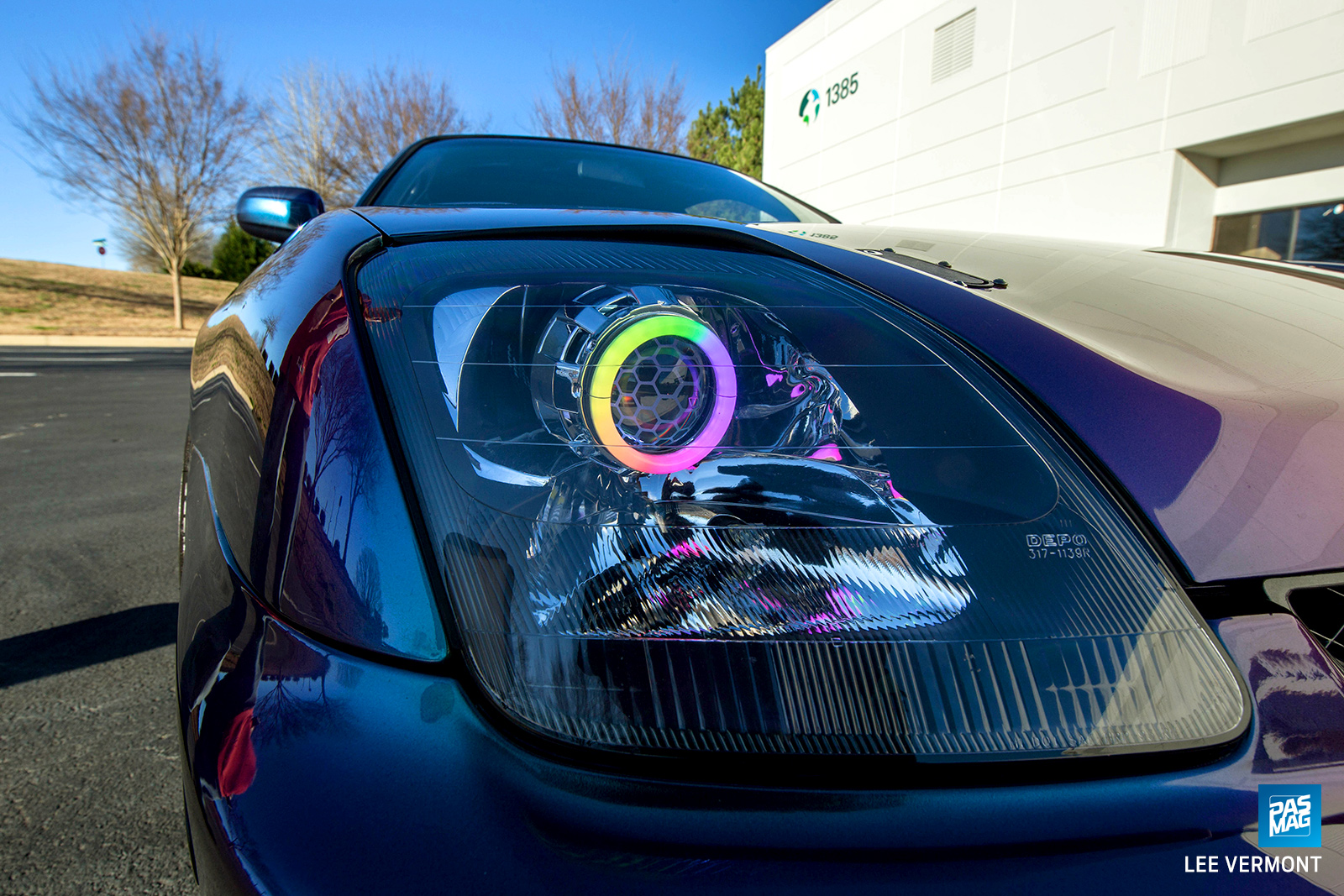 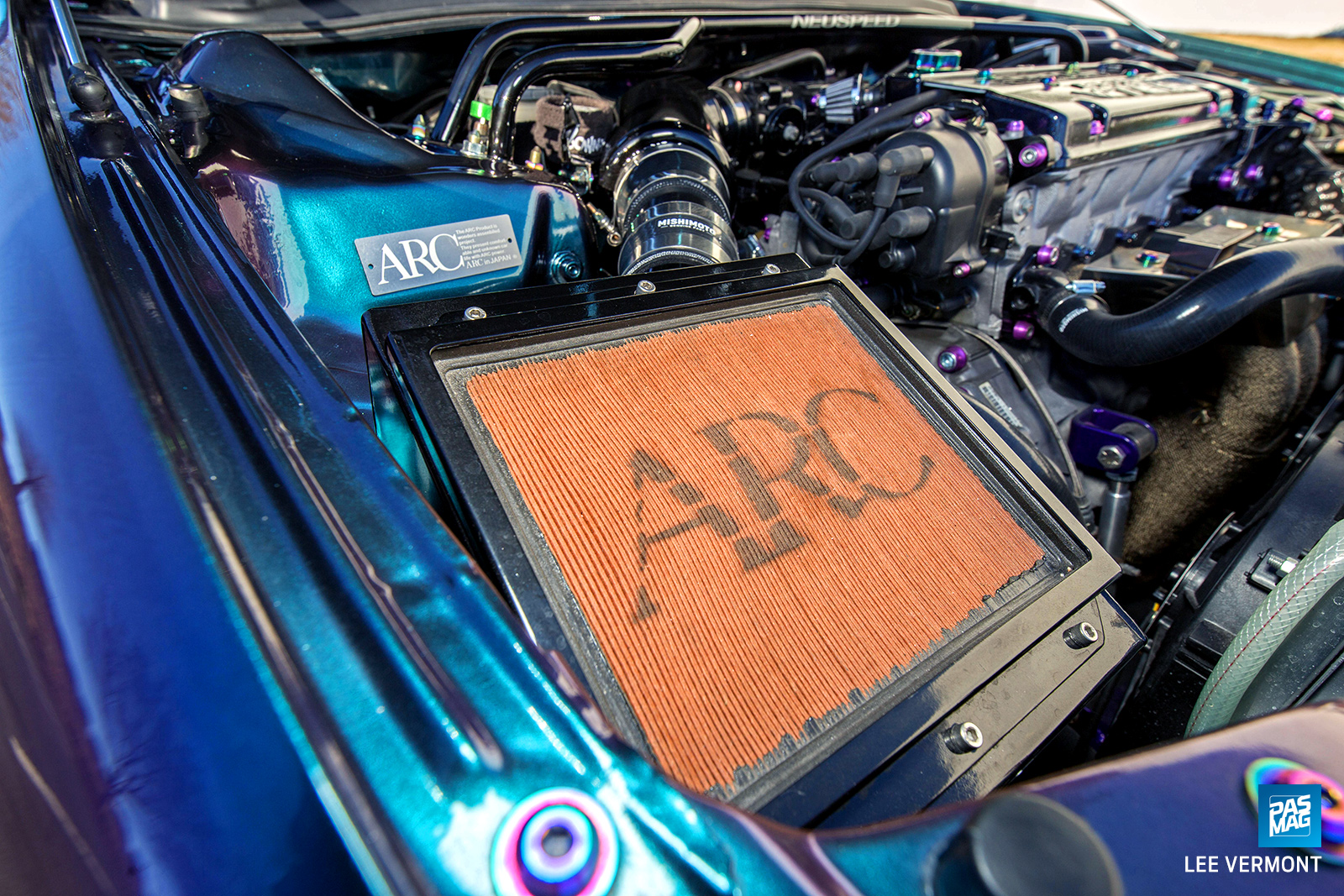 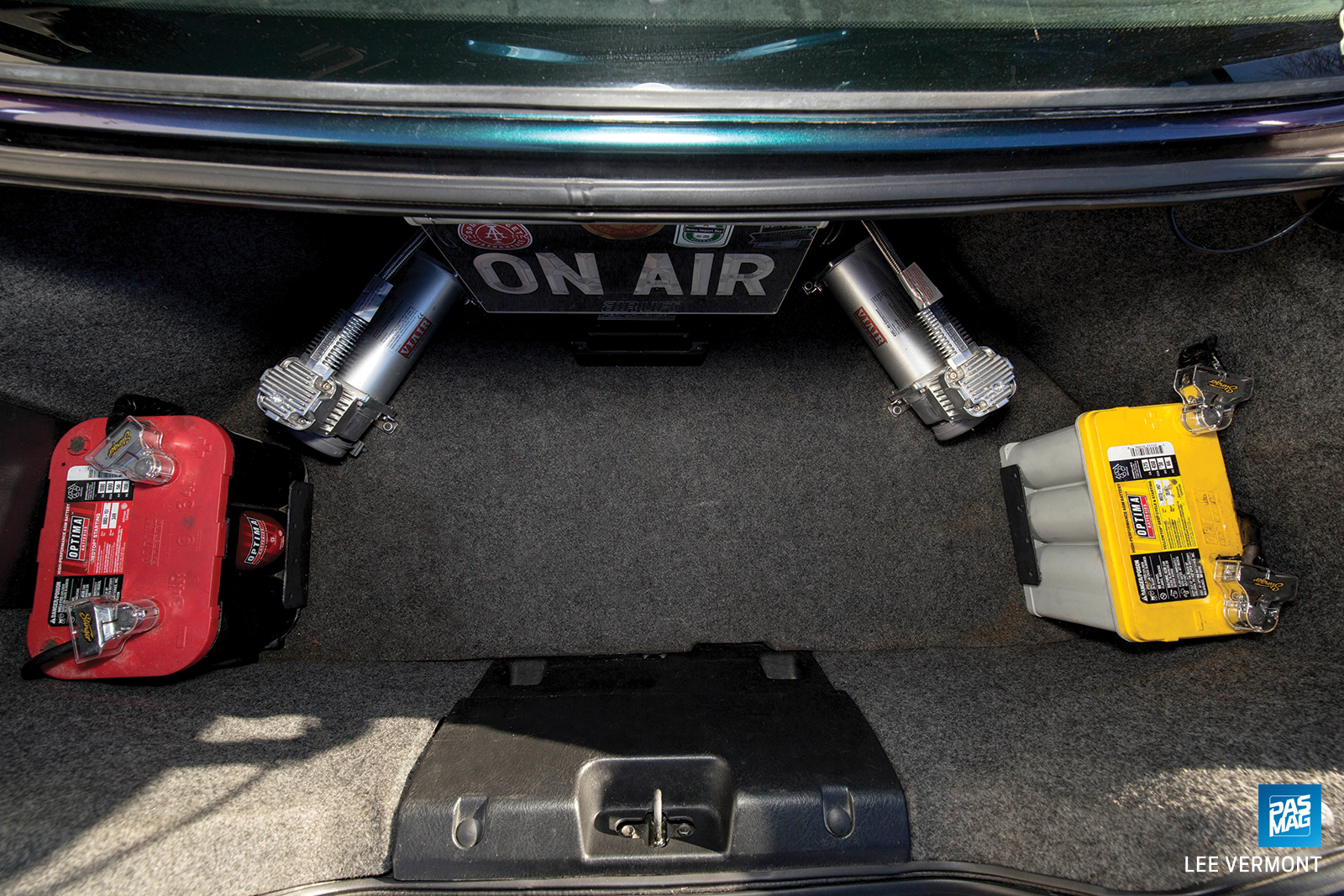 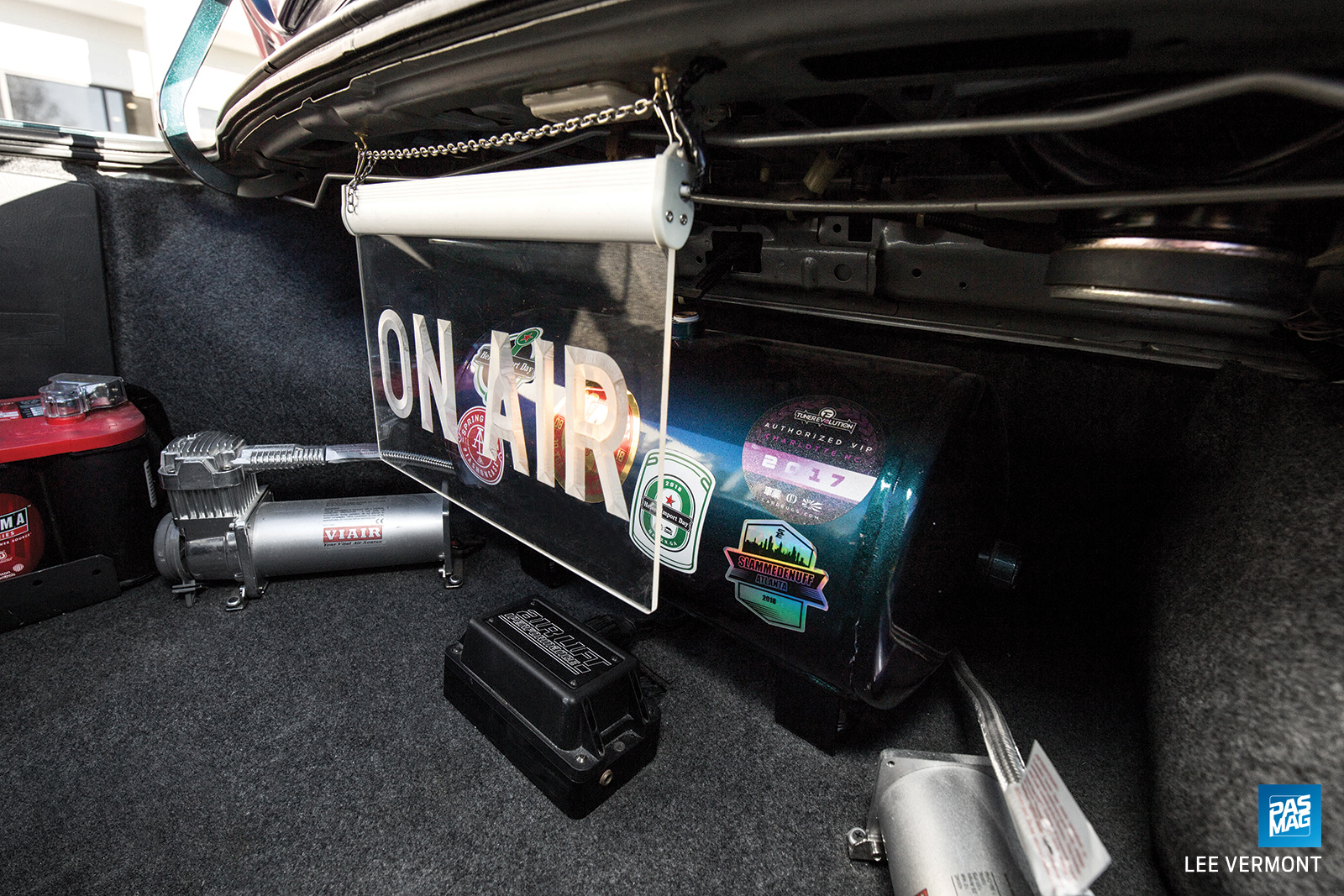 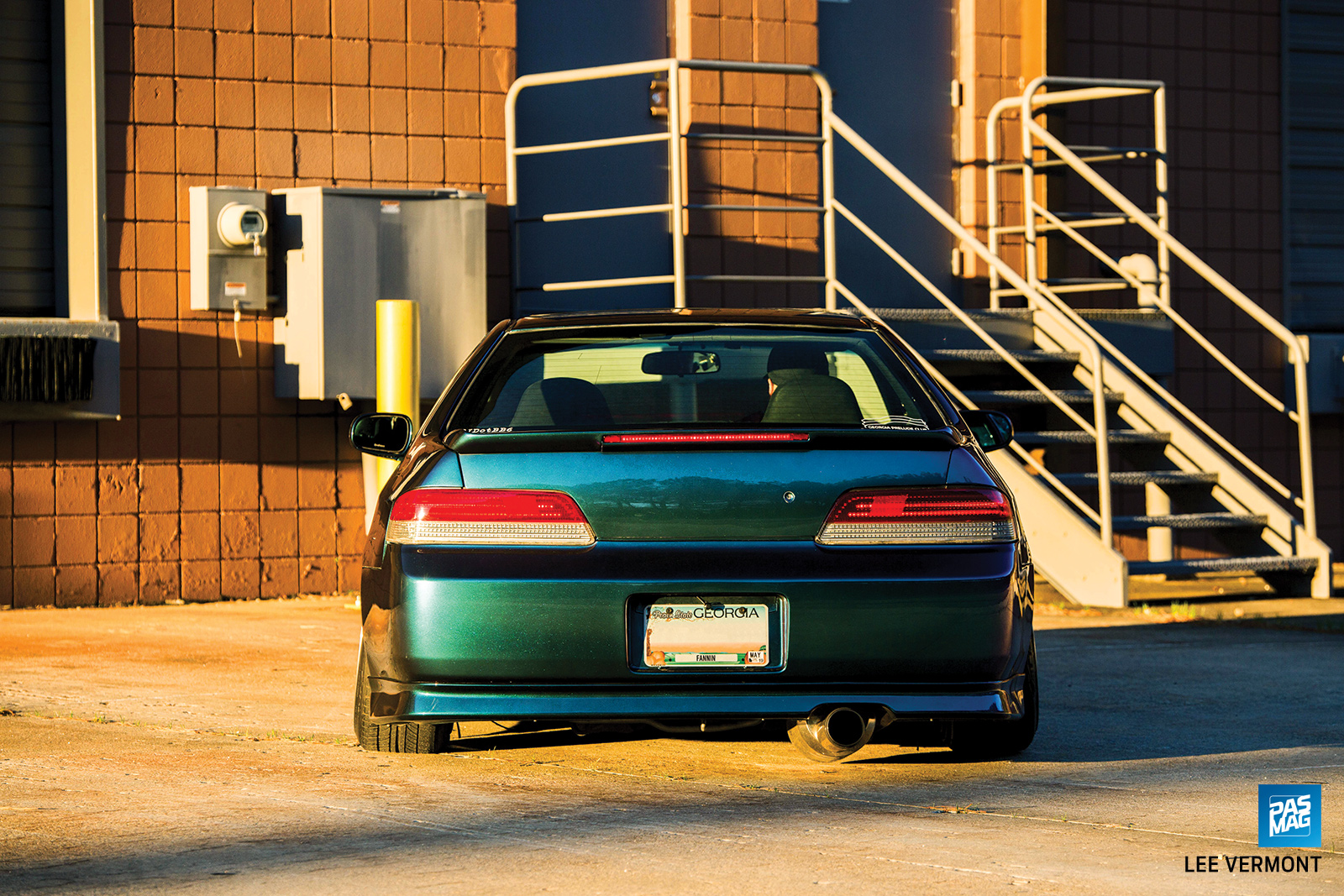 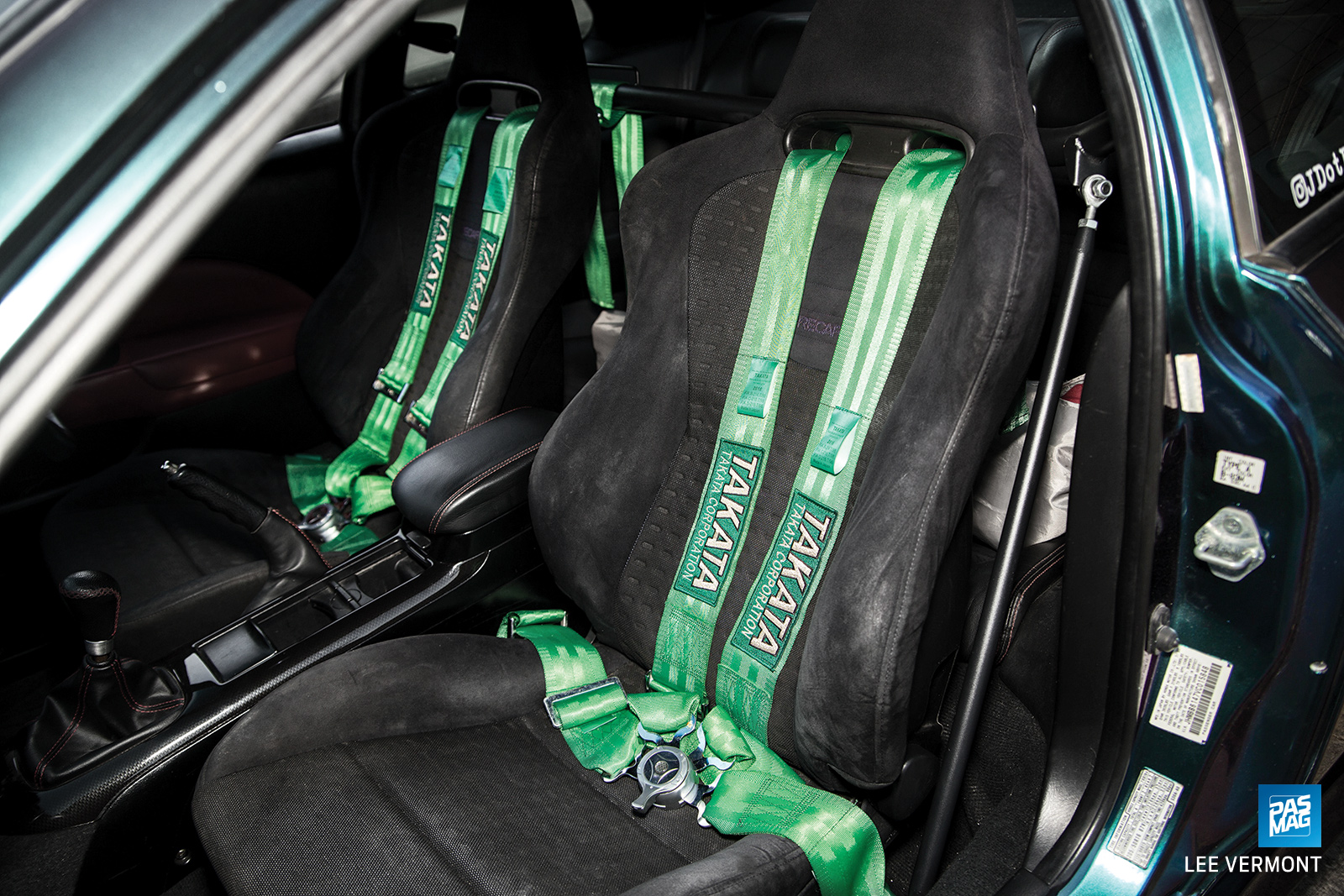 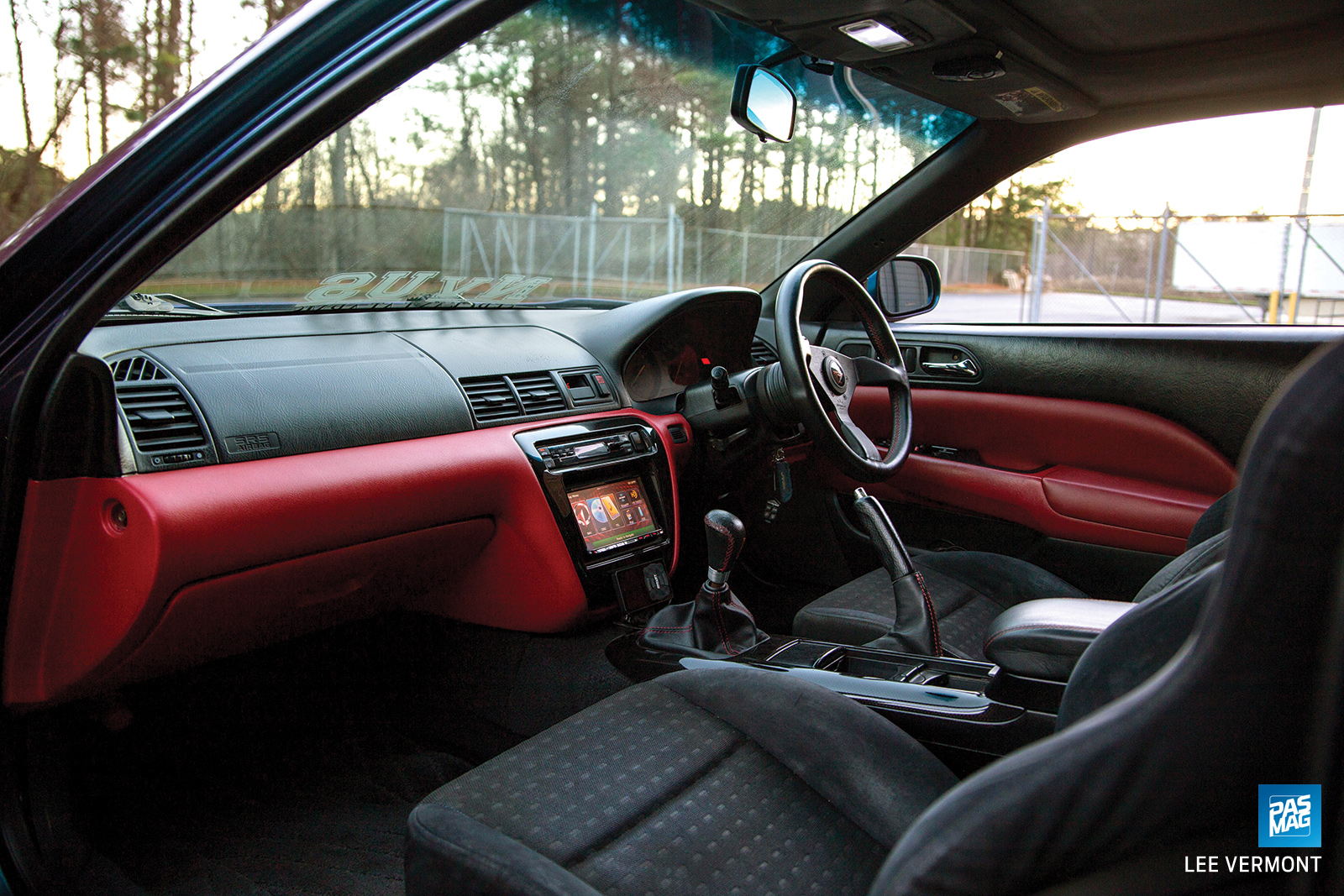 Well Rounded: Robert Fragoso’s 1989 Nissan Skyline GT-R
Back when Robert Fragoso was just a young boy, his father was into cars, so naturally the love for modifying vehicles was passed down. Growing up as a...

Still Truckin’: Ricardo Zamora’s 2017 GMC Sierra
Ricardo Zamora first learned to drive in a Chevy S10, and has been in love with trucks ever since then. His father took pride in working on his...