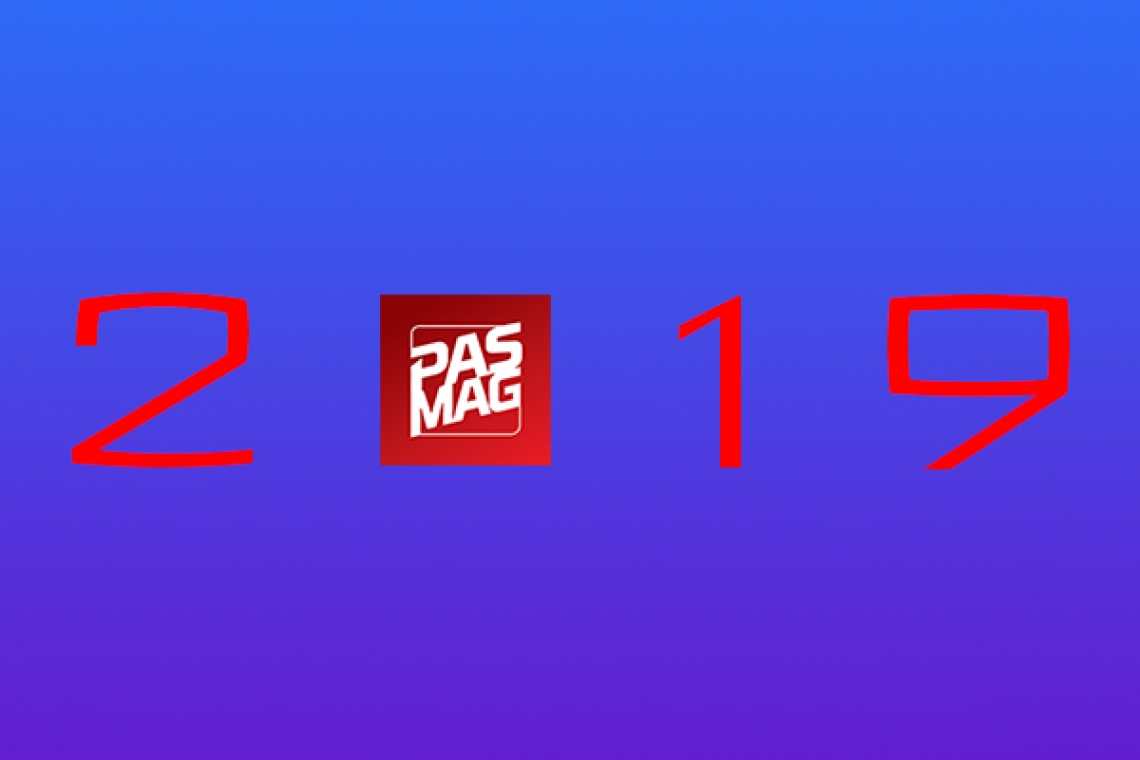 The Top 10 stories and features in PASMAG for 2019 include a custom car builder inspired by his father, one badass Ford F-350, MECA's Competitor of the Year, a Need For Speed replica and many others. The top story this year, however, was a soul-shaking 10,000 rpm, 26B four-rotor powered Mazda RX-7! As it received over 10,000 views, it was likely viewed by many Mazda enthusiasts as well as members of rotary engine social groups.

The second top story of the year was a pair of K-swapped Honda Civics from Team NvUS. 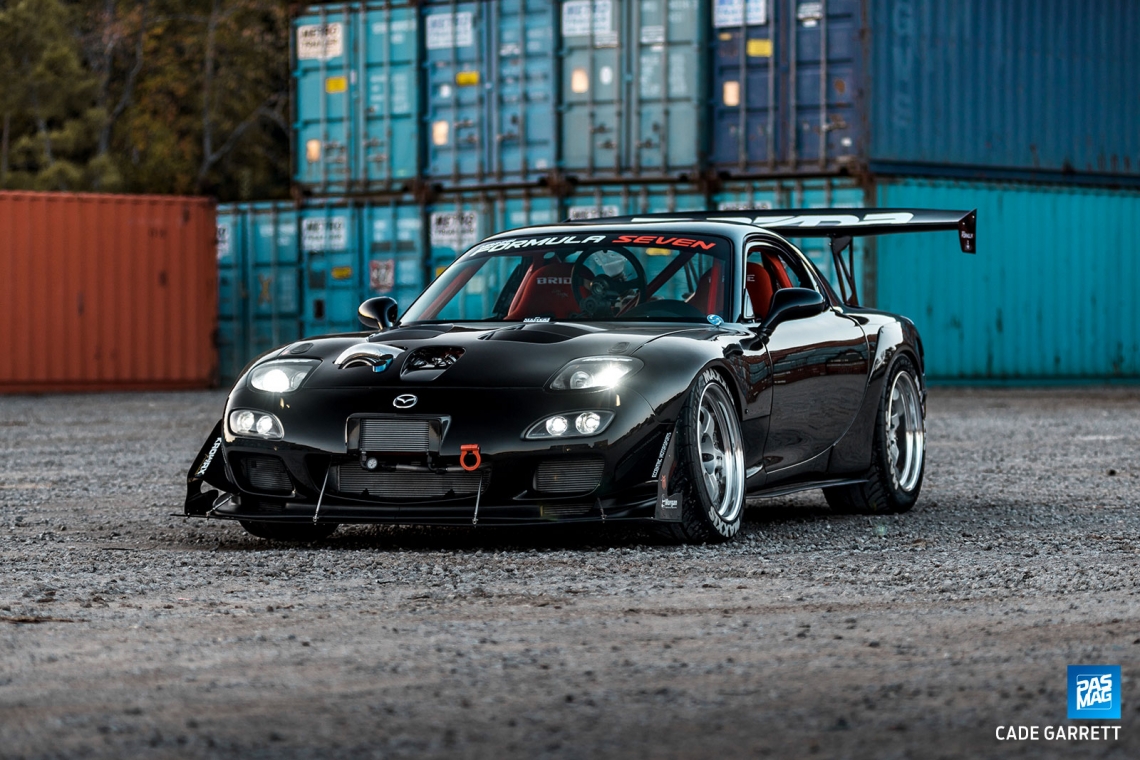 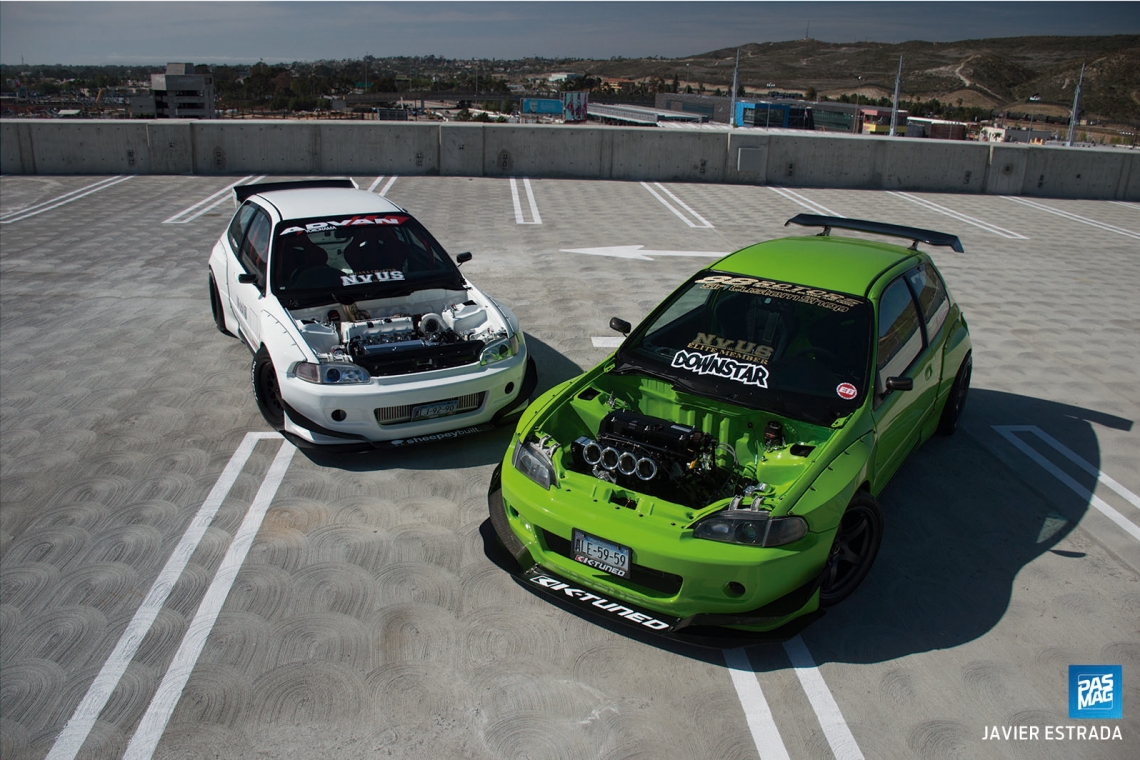 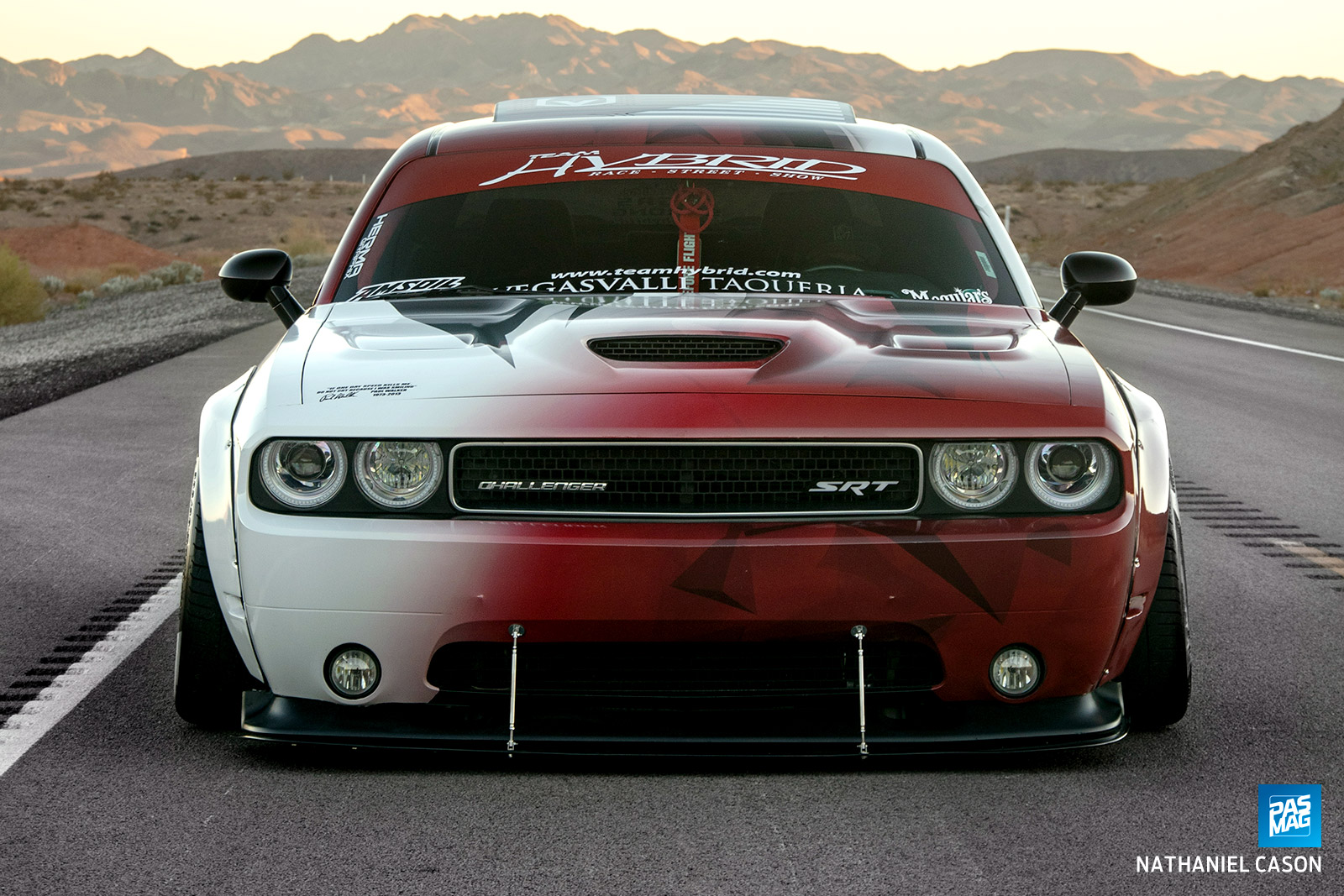 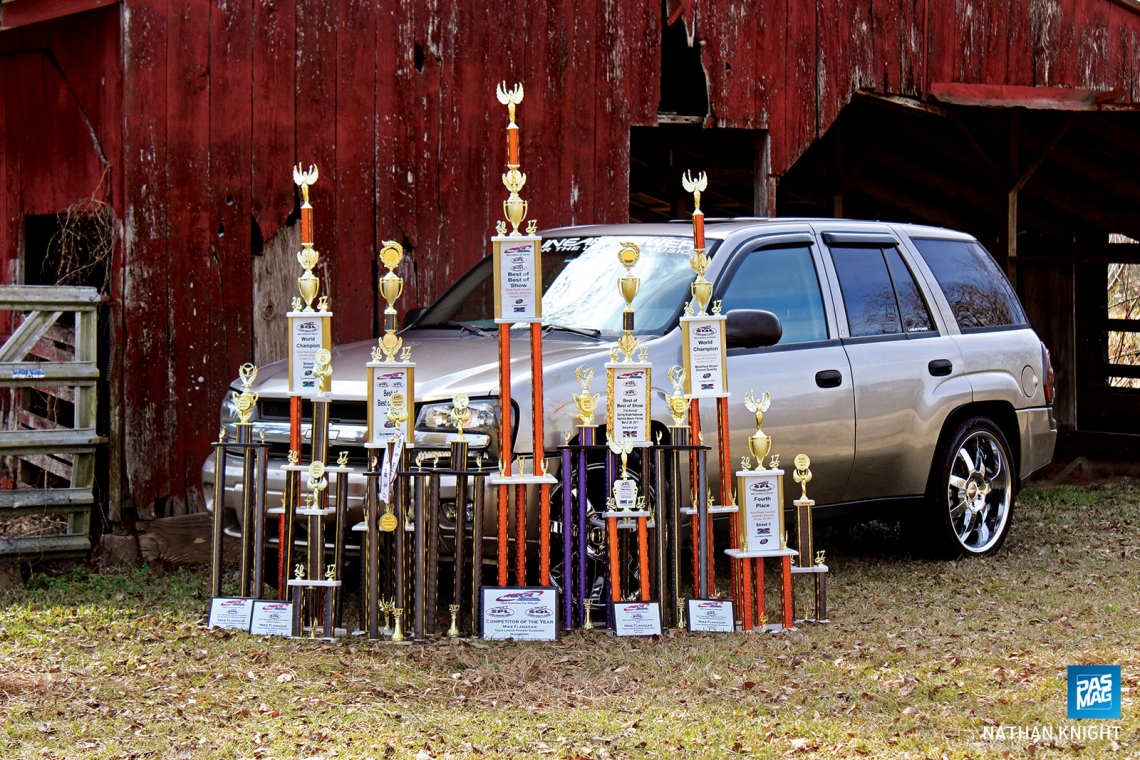 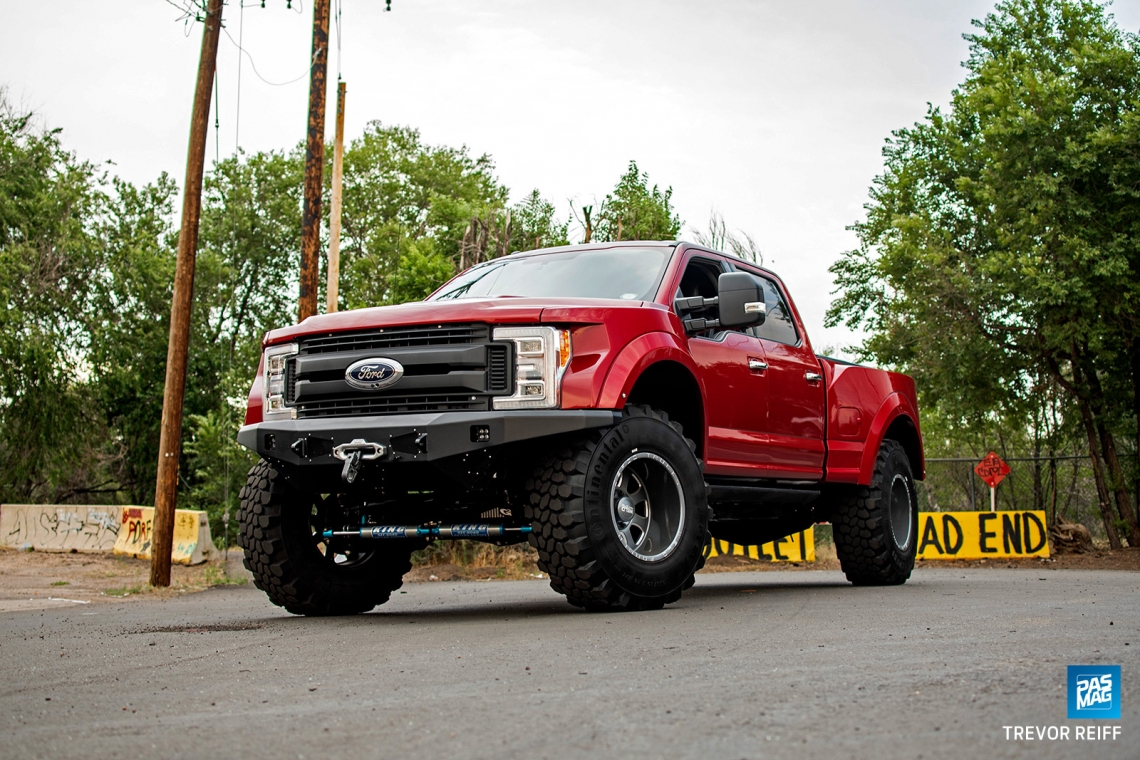 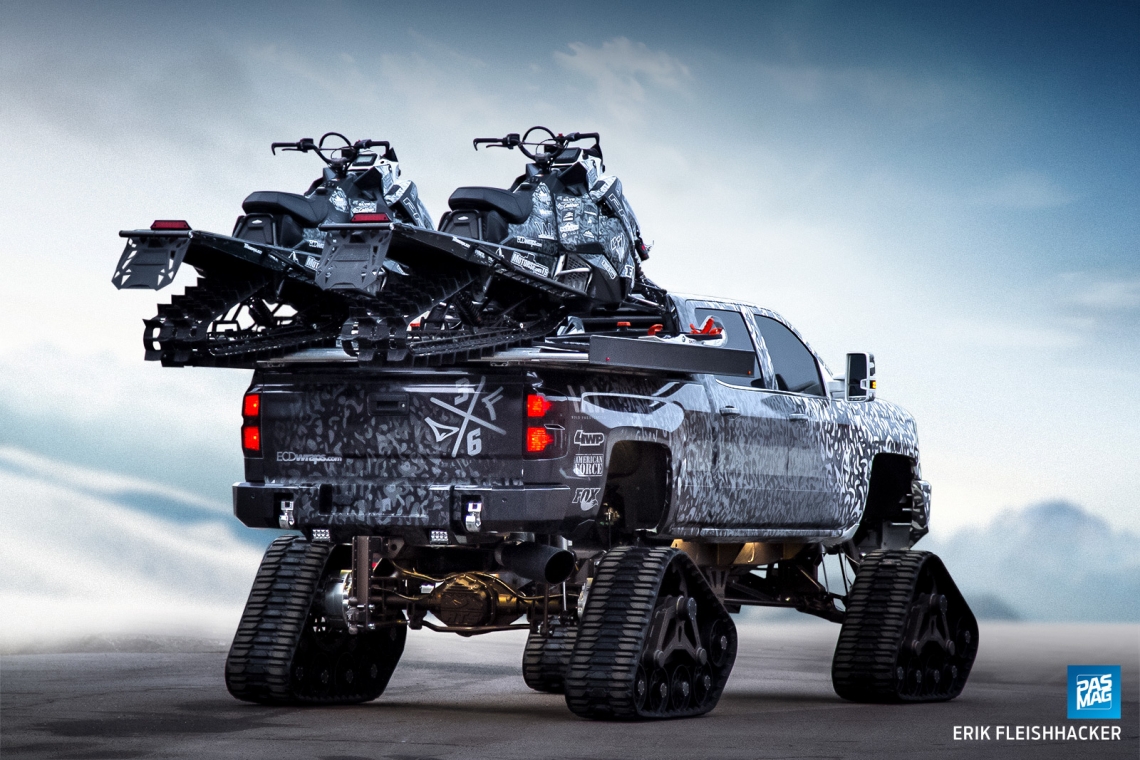 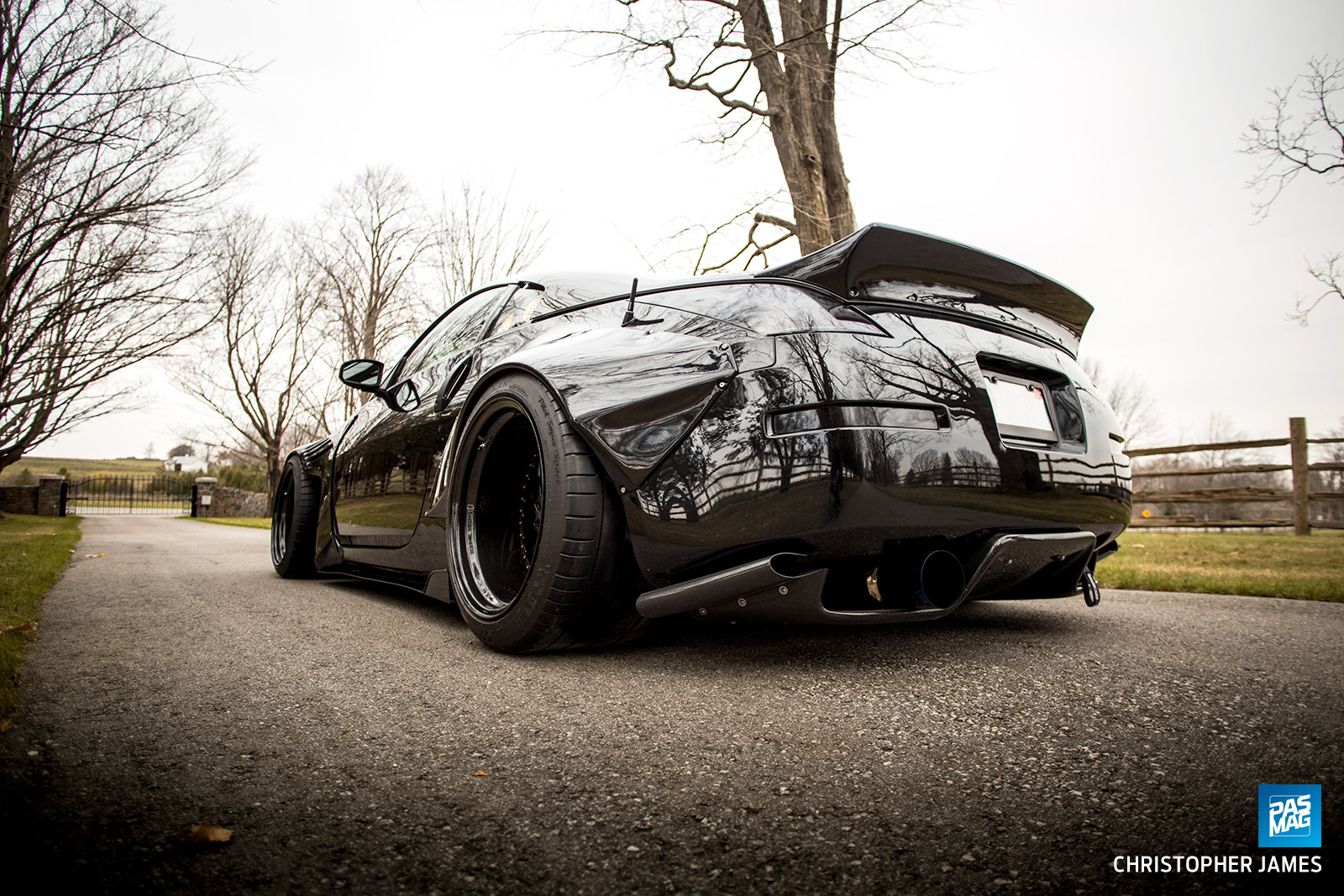 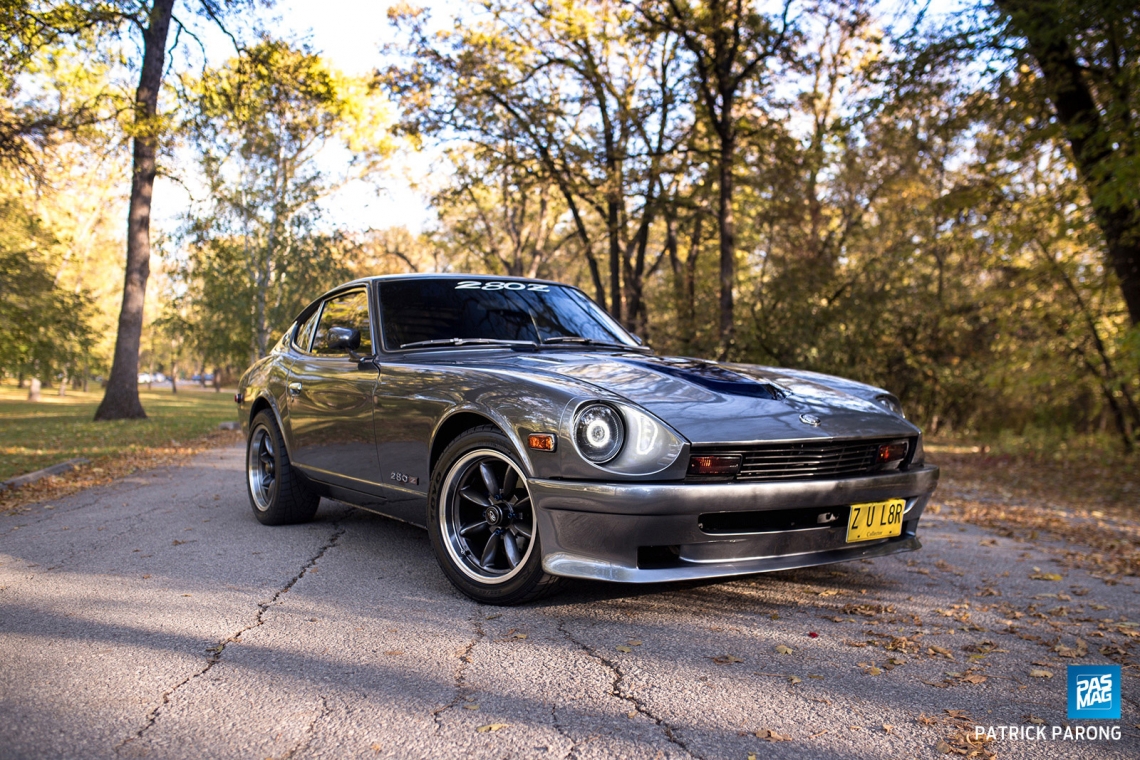 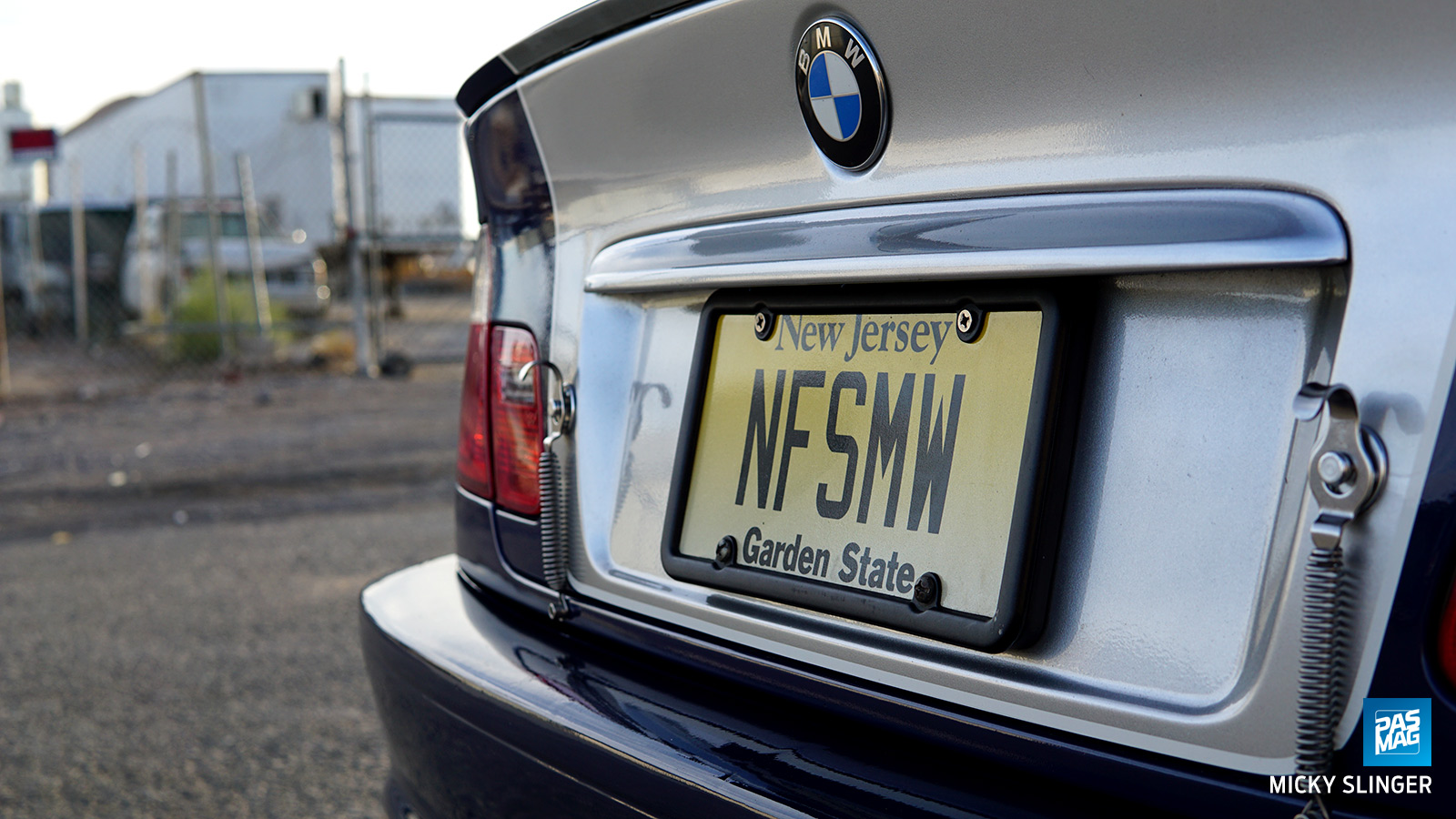 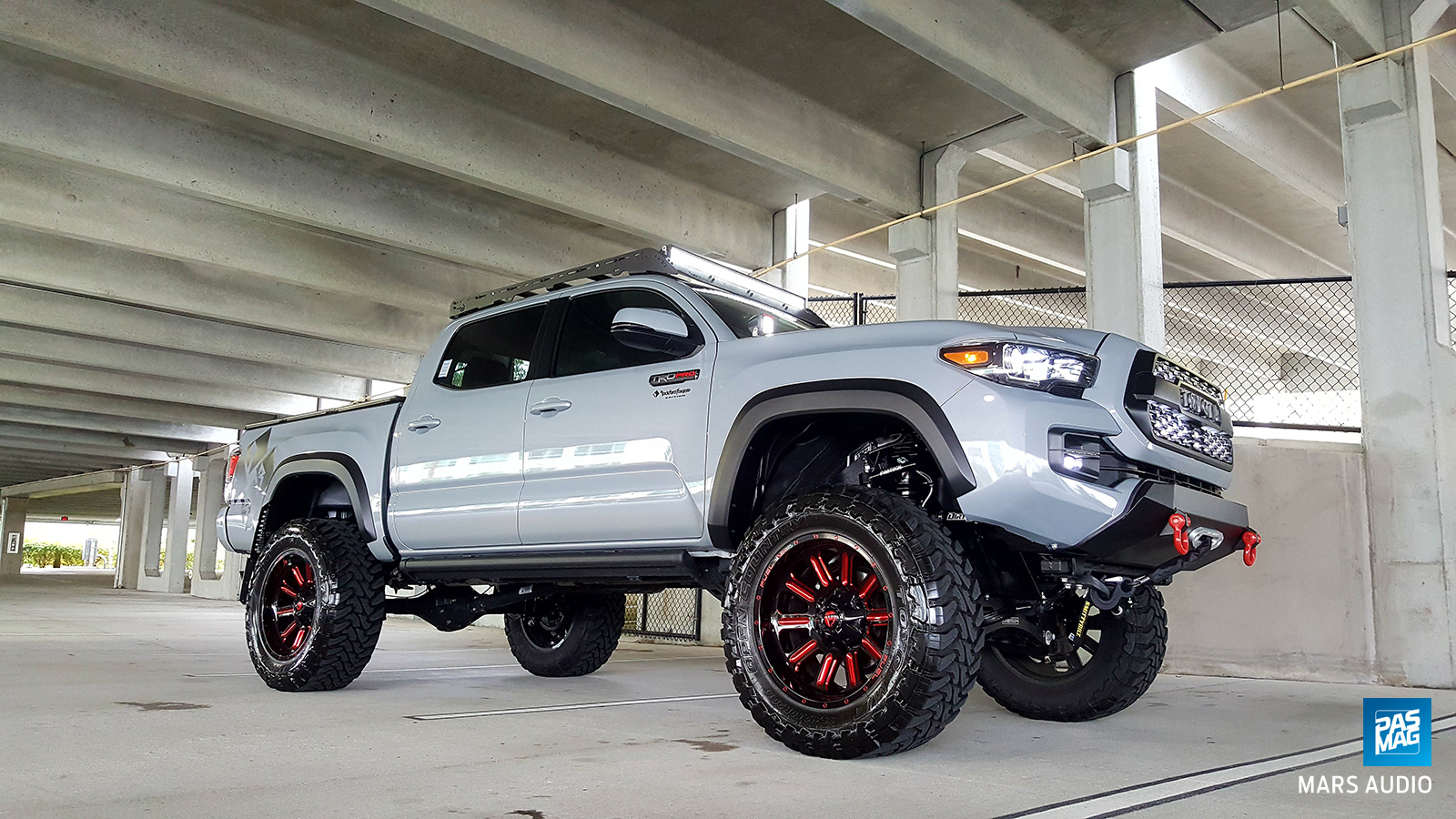 As 2019 comes to a close, we thank you for your continued support. Our entire team of editors, writers, designers, and photographers strive to create and share engaging, informative, and innovative content from across the entire scene. Our goal has been to cover not just performance, not just car audio, not just style, but everything that goes into a complete build. Whether for “show” or for “go,” our passion is telling the stories behind the builds, teams, and personalities that we’ve been so fortunate to cover for over 20 years. While our digital and social platforms continue to grow, our print editions provide the perfect medium to filter the noise and confusion, highlight the latest trends, and celebrate the passion that modified car culture is known for. We’ll continue to educate, entertain, and hopefully inspire our audience across our print, digital, social, and event platforms for another 20 years! #pasmag

2020 Kia Stinger GT-C: A Convertible Concept
Our friend, Aaron Vaccar, recently posted on his social media pages of a build he’s been working on and it caught my attention. The Stinger GT-C...

Dress Up Bolts Releases New Products for March 2021
Dress Up Bolts just released their new March products and they did not disappoint. In total, they just added 11 new titanium hardware kits to their...